According to reports, roughly $2.2 million worth of Bored Ape Yacht Club (BAYC) and Mutant Ape Yacht Club (MAYC) non-fungible tokens (NFTs) were stolen from a collector. The owner of the NFTs Todd Kramer said the incident was “arguably the worst night” of his life. Furthermore, there’s claims that the NFT marketplace Opensea froze the collectibles, and crypto advocates are complaining about the lack of decentralization.

On December 30, 2021, a BAYC collector told the public that 15 Bored Ape Yacht Club and Mutant Ape Yacht Club NFTs were stolen. “NFTX these apes and mutants have been stolen and flagged on Opensea. Please remove from your liquidity pool,” he added. Todd Kramer also listed all the apes that were stolen. Kramer also stressed in another tweet that it was “arguably the worst night” of his life.

A now-deleted tweet from Todd Kramer on December 29, 2021, was captured on archive.org.

The 15 ape theft is one of the first NFT collection crimes since NFT collections like Cryptopunks, BAYC, MAYC, and others have seen significant demand. After the incident, there have been claims that Opensea stepped in and froze the NFTs. However, there is no official confirmation that the leading NFT marketplace performed this task. A now-deleted tweet from Todd Kramer on December 30, 2021, which was also captured on archive.org. Kramer claims all the apes were frozen in the tweet.

Moreover, there’s been complaints about the alleged frozen BAYCs, as the “lack of decentralization” was called into question. “Who was able to freeze the NFTs?” an individual replied to Kramer’s now-deleted tweet. “Feels pretty anti-crypto to be asking third parties to do this and ideally they shouldn’t be able to. This was just extremely poor OPSEC on your part. True decentralized ownership no one should be able to step in. Good luck.”

The co-developer of the Unified Modeling Language and renowned software engineer Grady Booch also replied to the now-deleted tweet. “Silly me,” Booch tweeted. “And here I thought that the code is the law and that one of the very ideas of cryptocurrencies was the elimination of any possibility of centralized intervention.” Booch added:

Hypocrites; everyone of you. The end result of the stolen BAYC and MAYC NFT fiasco has not been disclosed publicly, but it seems a few individuals helped ease Kramer’s worries. We also don’t know why Kramer decided to delete a few of the tweets he wrote on December 29th and the 30th. However, the tweets were saved to archive.org and the statements are still accessible. Tags in this story
$1500, $2.2 Million, BAYC, Bored Ape Yacht Club, frozen, Liquidity, Marketplace, MAYC, Mutant Ape Yacht Club, nft, NFT collection, NFT hack, NFT sales, NFTs, Non-fungible tokens, Opensea, stolen, Stolen NFTs, Theft, Todd Kramer What do you think about the 15 BAYC and MAYC NFTs that were allegedly stolen? Let us know what you think about this subject in the comments section below.

Jamie Redman
Jamie Redman is the News Lead at Bitcoin.com News and a financial tech journalist living in Florida. Redman has been an active member of the cryptocurrency community since 2011. He has a passion for Bitcoin, open-source code, and decentralized applications. Since September 2015, Redman has written more than 5,000 articles for Bitcoin.com News about the disruptive protocols emerging today.
Image Credits: Shutterstock, Pixabay, Wiki Commons Disclaimer: This article is for informational purposes only. It is not a direct offer or solicitation of an offer to buy or sell, or a recommendation or endorsement of any products, services, or companies. Bitcoin.com does not provide investment, tax, legal, or accounting advice. Neither the company nor the author is responsible, directly or indirectly, for any damage or loss caused or alleged to be caused by or in connection with the use of or reliance on any content, goods or services mentioned in this article. Read disclaimer More Popular News In Case You Missed It
worth bored yacht stolen victim incident arguably worst night
Read The Rest at
news.bitcoin.com 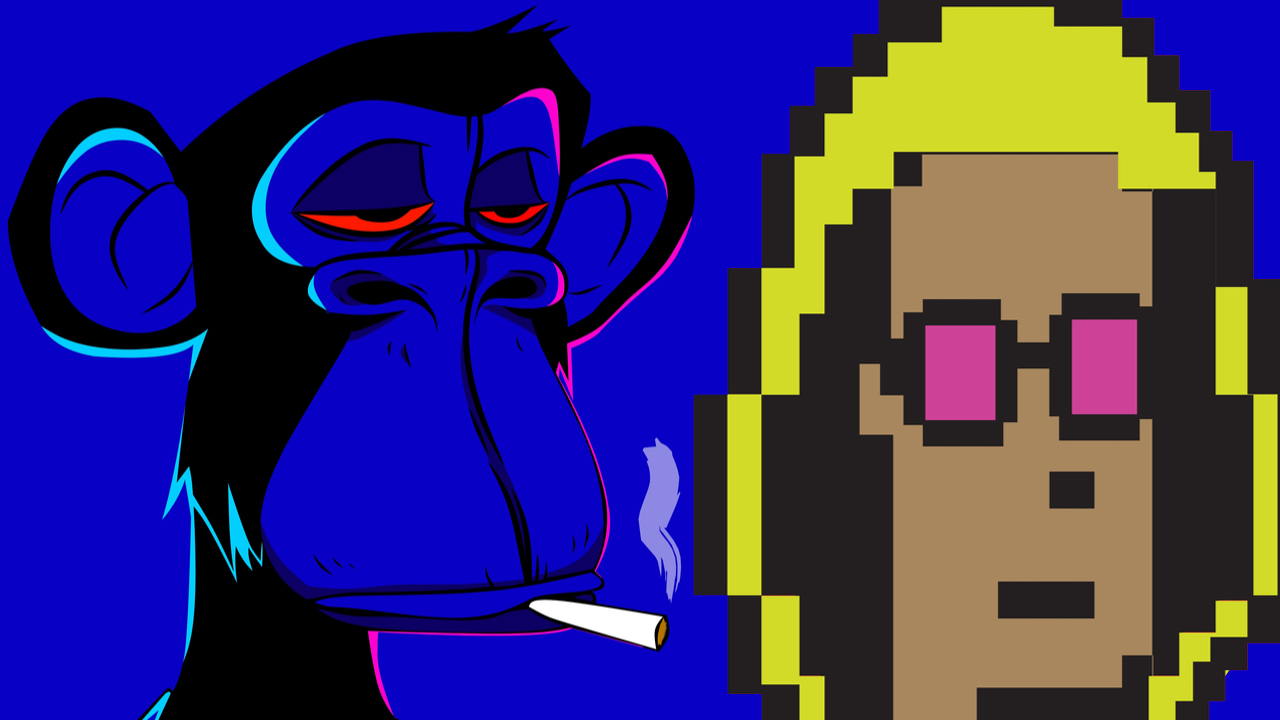 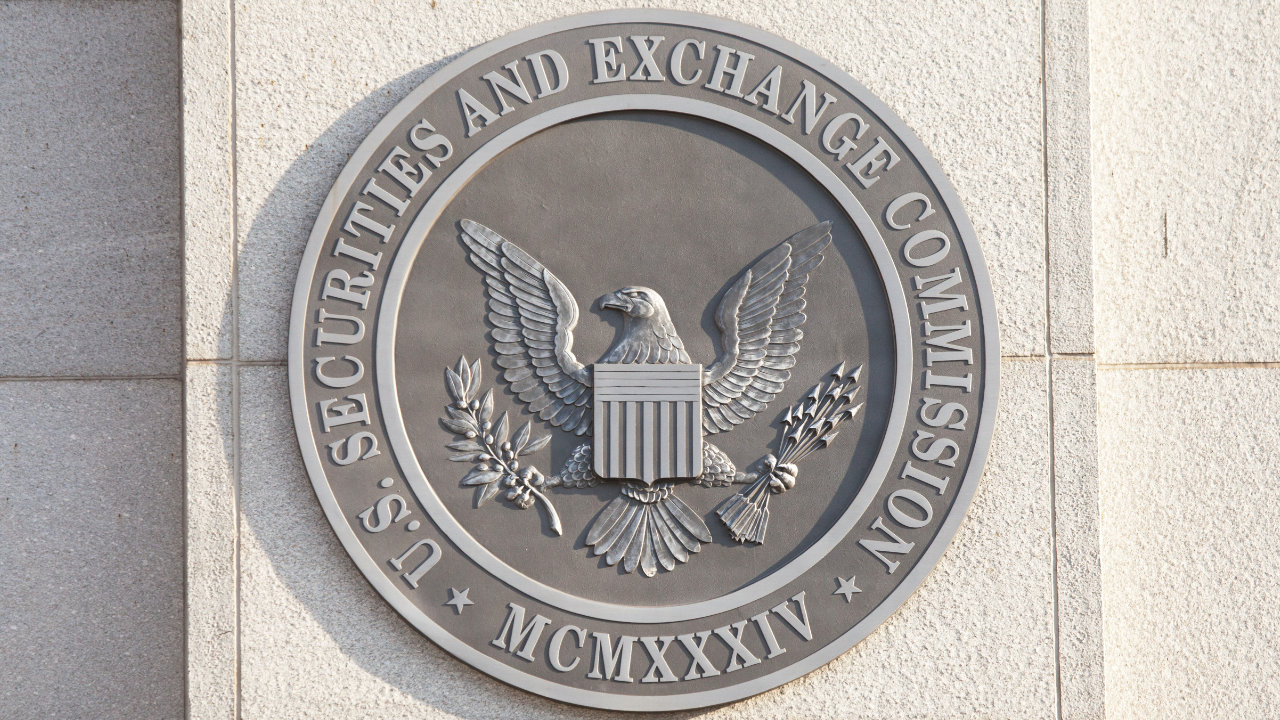