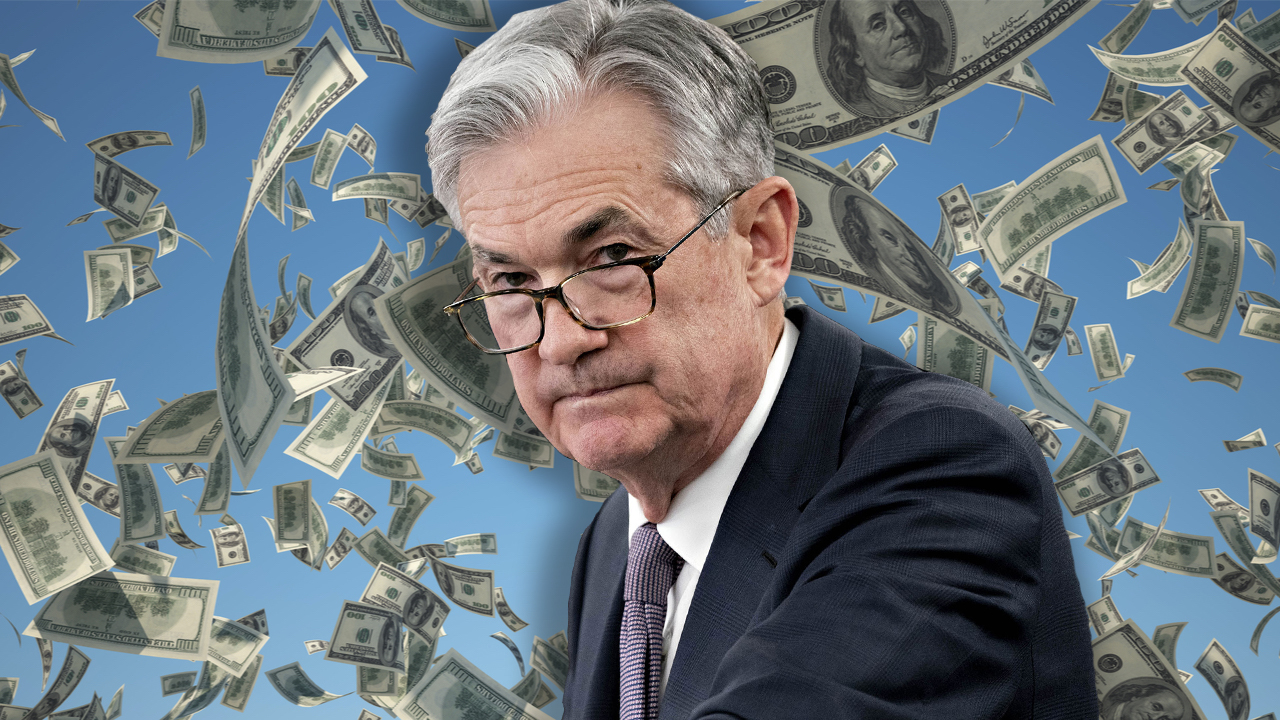 U.S. president Joe Biden revealed his intent on Monday to re-nominate Jerome Powell as the Federal Reserve chairperson. Major indices and stocks gained on the news that Powell will get a second term as the head of the central bank.

On Monday, president Joe Biden revealed that he has chosen Jerome Powell to lead the U.S. Federal Reserve for another term. Powell will serve as the chairperson during his second term, while Lael Brainard will serve as the Fed’s vice chair. Powell’s renomination follows the uncertainty surrounding who would take his seat.

At the end of August, three Democrat representatives Alexandria Ocasio-Cortez (AOC), Rashida Tlaib, and Ayanna Pressley had urged Biden to choose a chairperson that would address social change and the so-called climate crisis. However, two weeks later sources with ties to Washington told the press that Biden would renominate Powell.

Jerome Powell selected for a second term! Stonks to the moon! 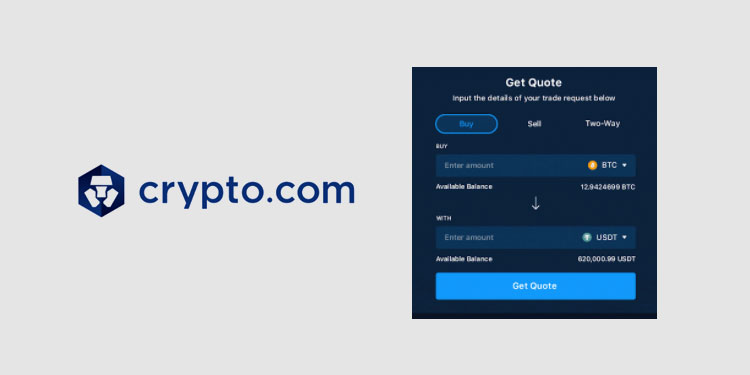 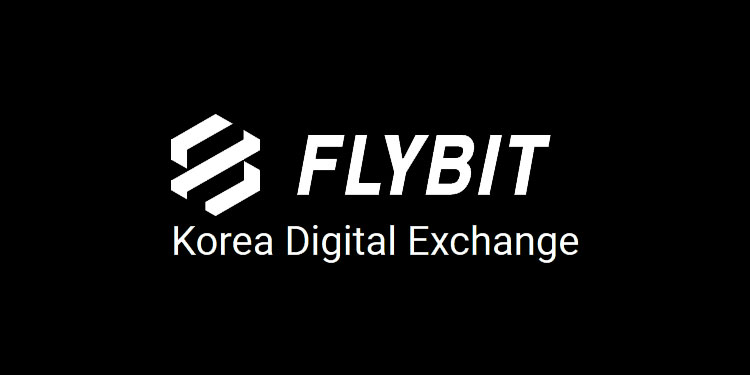