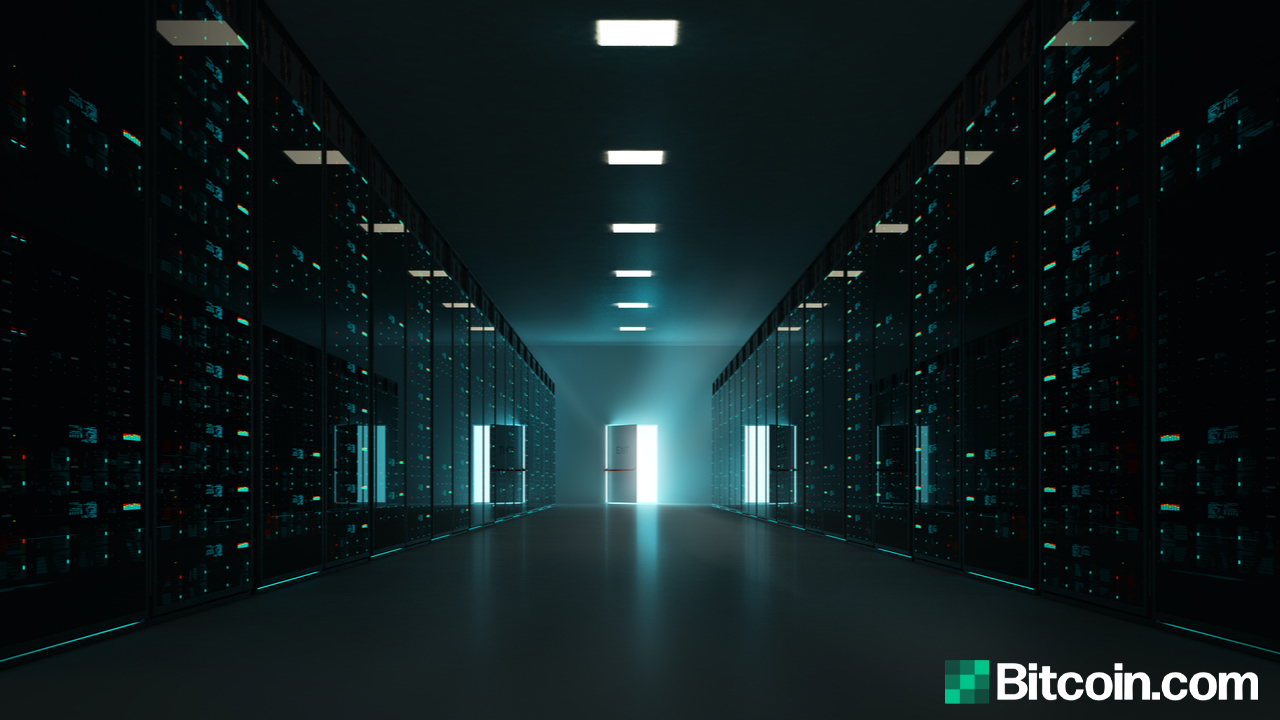 Cryptocurrencies have jumped quite a bit in value over the course of the year and miners who verify transactions and earn digital assets have seen significant profits. While bitcoin miners have been seeing daily profits rise, a great number of other mineable digital currencies are pulling in much larger yields.

The overall valuation of all cryptocurrencies in existence is around $1.5 trillion as digital asset values have risen considerably in 2021. While a great number of blockchains leverage consensus algorithms like proof-of-stake (PoS), there’s plenty of coins that can be mined with a machine like an application-specific integrated circuit (ASIC) mining rig.

Mining rigs that can mine bitcoin (BTC) using the SHA256 algorithm can bring in anywhere between $7 to $16 per day in profits. That’s of course if the miner is using the latest hardware with at least 50 terahash per second (TH/s) of hashpower.

Both Microbt and Bitmain produce the top BTC mining rigs on the market today because they pull in the most profits. Using today’s BTC mining difficulty and electricity costs — around $0.12 per kilowatt-hour (kWh) — the Bitmain Antminer S19 Pro and the Microbt Whatsminer M30S++ get around $16 per day in profits.

While that’s good, some mining rigs that mine other types of crypto assets make considerably larger profits in comparison. One such example is decred (DCR), as a mining rig that processes the Blake256R14 algorithm can make between $40 to $50 per day.

Profit stats featured in this article stem from asicminervalue.com on June 4, 2021.

Coins that can be mined with the consensus algorithm Ethash (ubiq, ethereum, ethereum classic, pirl, and callisto) show their mining rigs rake in significant profits as well. For instance, the Innosilicon A10 Pro+ ETH miner gets around 759 megahash per second (MH/s) and $50 a day in profit.

The Antminer Z15 gets around $47 per day with its maximum hashrate of 420 ksol/s (solutions per second) and power consumption of around 1,510 watts. The second-best unit is a step down from Bitmain’s powerful Equihash miner — Innosilicon’s A9++ Zmaster. It does around 140 ksol/s and only pulls in $11 per day.
Still, the Zmaster does better than a majority of SHA256 miners that mine BTC. Even litecoin (LTC) miners will produce better profits by mining Scrypt. At the time of publication, the Innosilicon A6+ Ltcmaster and the lower-end A6 are the top two litecoin miners.
The lower-end unit gets around $16 per day, while the A6+ gets $31 per day in profit. Owners of Scrypt mining rigs don’t have to mine LTC either, as they can also mine dogecoin (DOGE), gamecredits (GAME), and verge (XVG).
Behind all the profits stemming from mining rigs that produce coins from algorithms like Blake256R14, Ethash, Equihash, and Scrypt is SHA256. The SHA256 algorithm can mine bitcoin (BTC) but also coins like bitcoin cash (BCH) and bitcoinsv (BSV).
Even though profits are lower for SHA256 devices, the number of SHA256 machines towers over the quantity of devices that mine alternative consensus algorithms. There are far more products and manufacturers that produce bitcoin miners, and the number of SHA256 machines surely eclipses all of the aforementioned mining rigs that leverage different mining rulesets combined.
What do you think about the top mineable coins and the most profitable mining rigs in 2021? Let us know what you think about this subject in the comments section below. Tags in this story
Bitcoin mining, Bitmain, Blake256R14, crypto mining, Equihash, Ethash, Innosilicon, Microbt, mining, Mining Algorithms, Mining Coins, mining rigs, Profitable Mining Rigs, profits, Scrypt Image Credits: Shutterstock, Pixabay, Wiki Commons, Asicminervalue.com, Disclaimer: This article is for informational purposes only. It is not a direct offer or solicitation of an offer to buy or sell, or a recommendation or endorsement of any products, services, or companies. Bitcoin.com does not provide investment, tax, legal, or accounting advice. Neither the company nor the author is responsible, directly or indirectly, for any damage or loss caused or alleged to be caused by or in connection with the use of or reliance on any content, goods or services mentioned in this article. Read disclaimer
alternative mining algorithms higher profits bitcoin mining
Read The Rest at
news.bitcoin.com 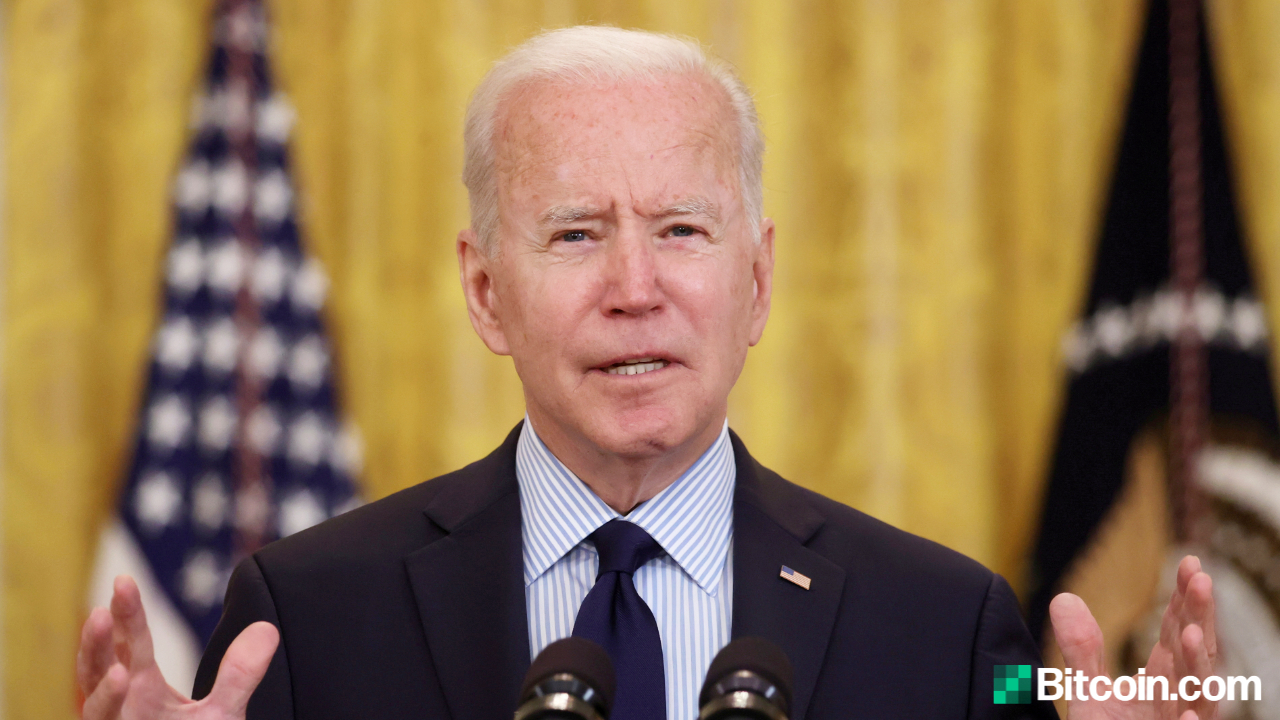 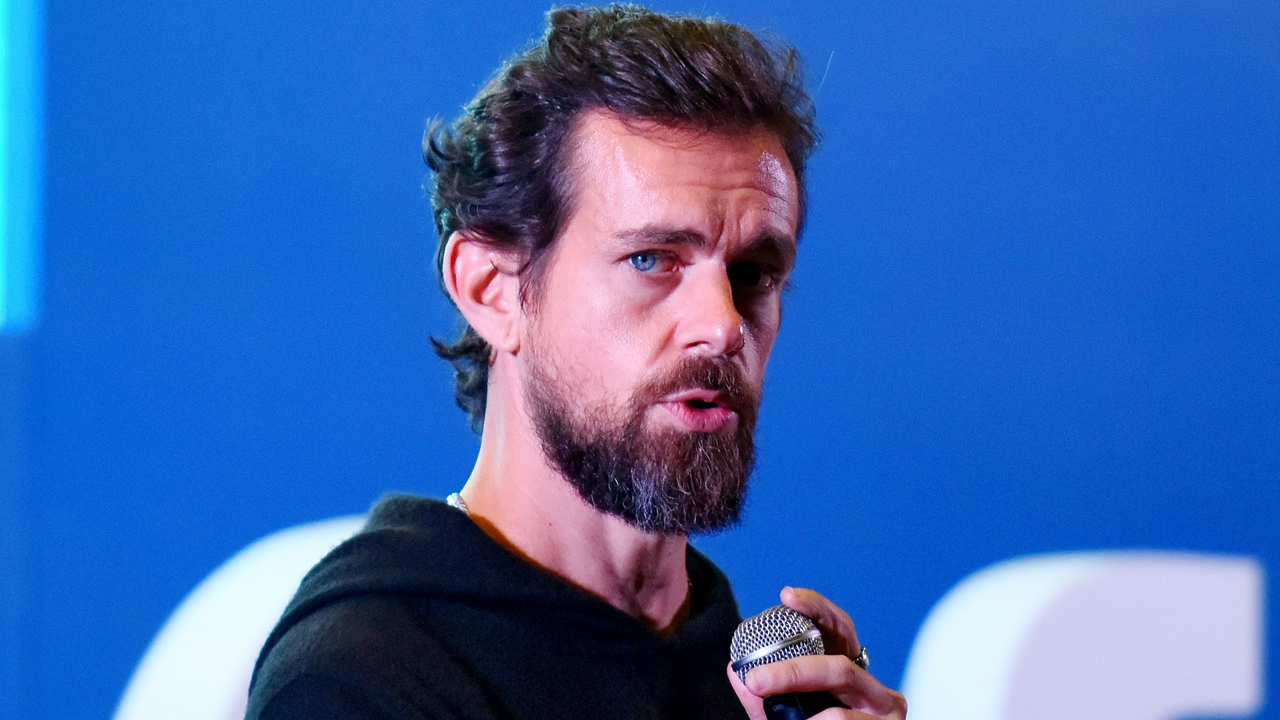 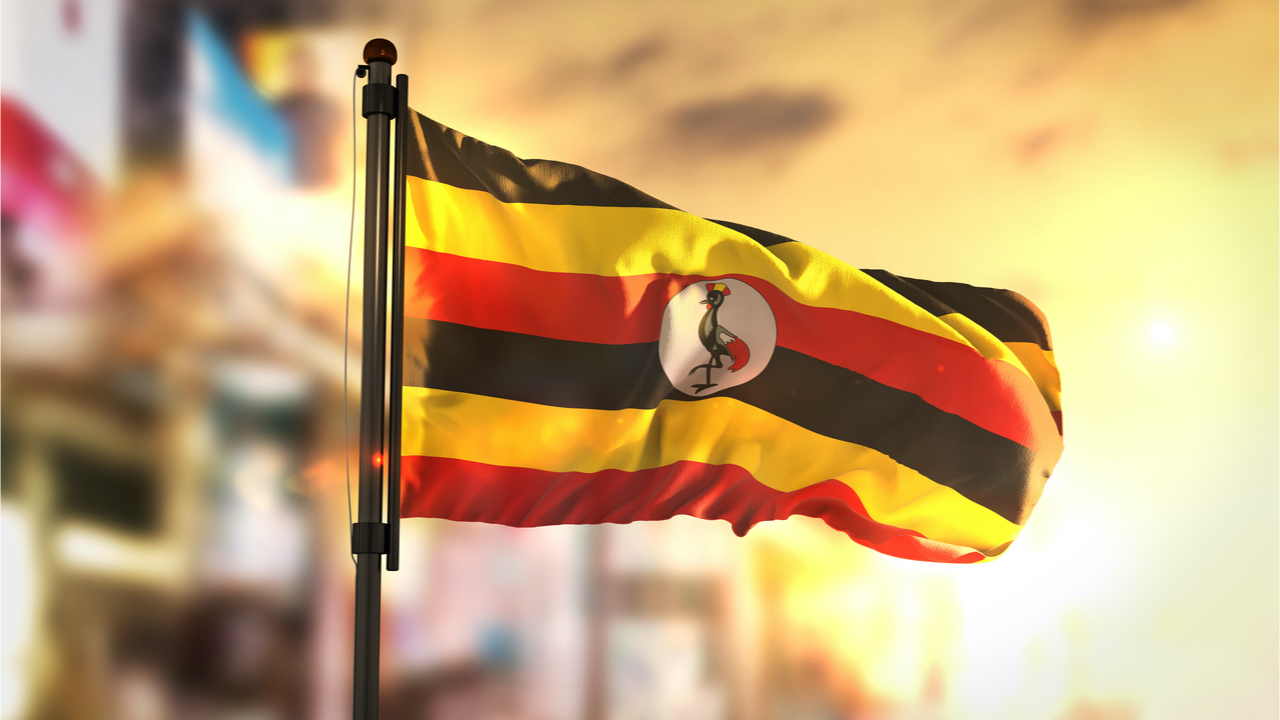 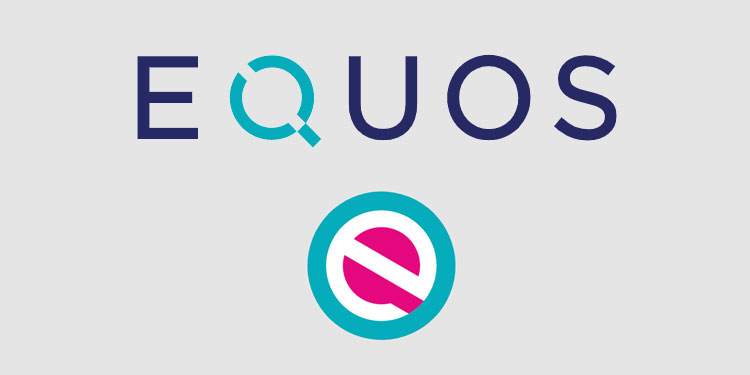 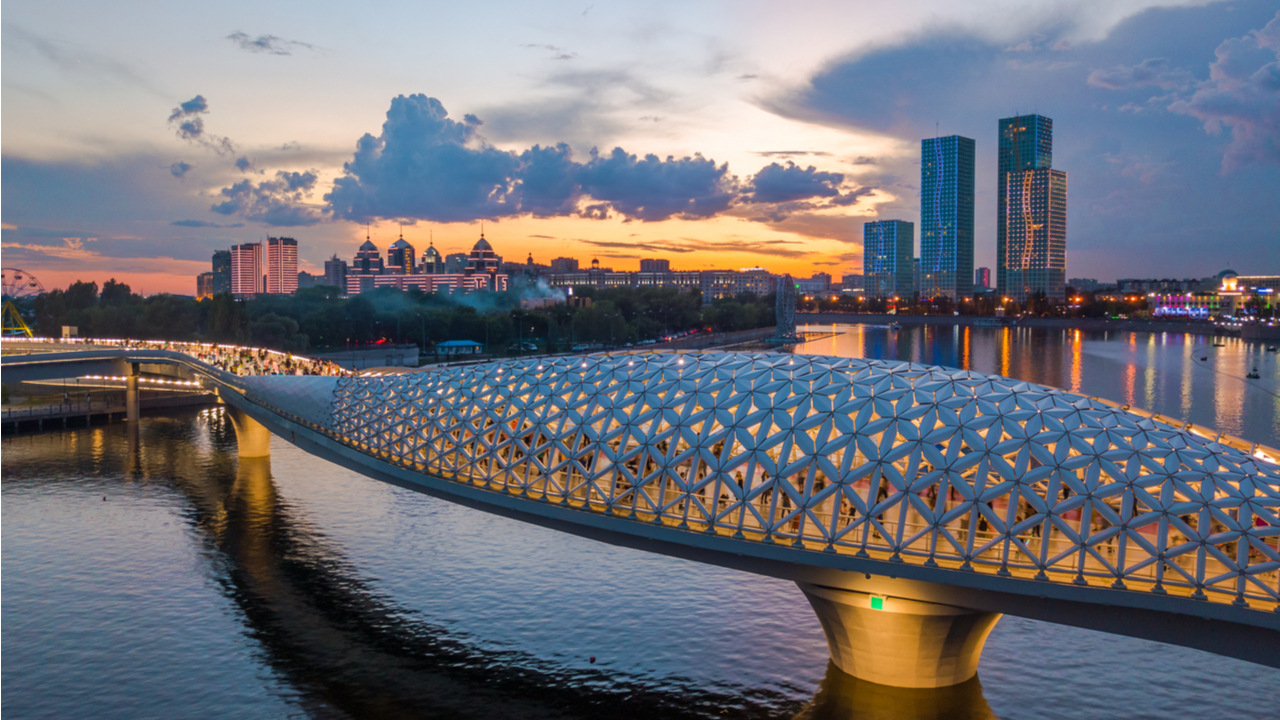 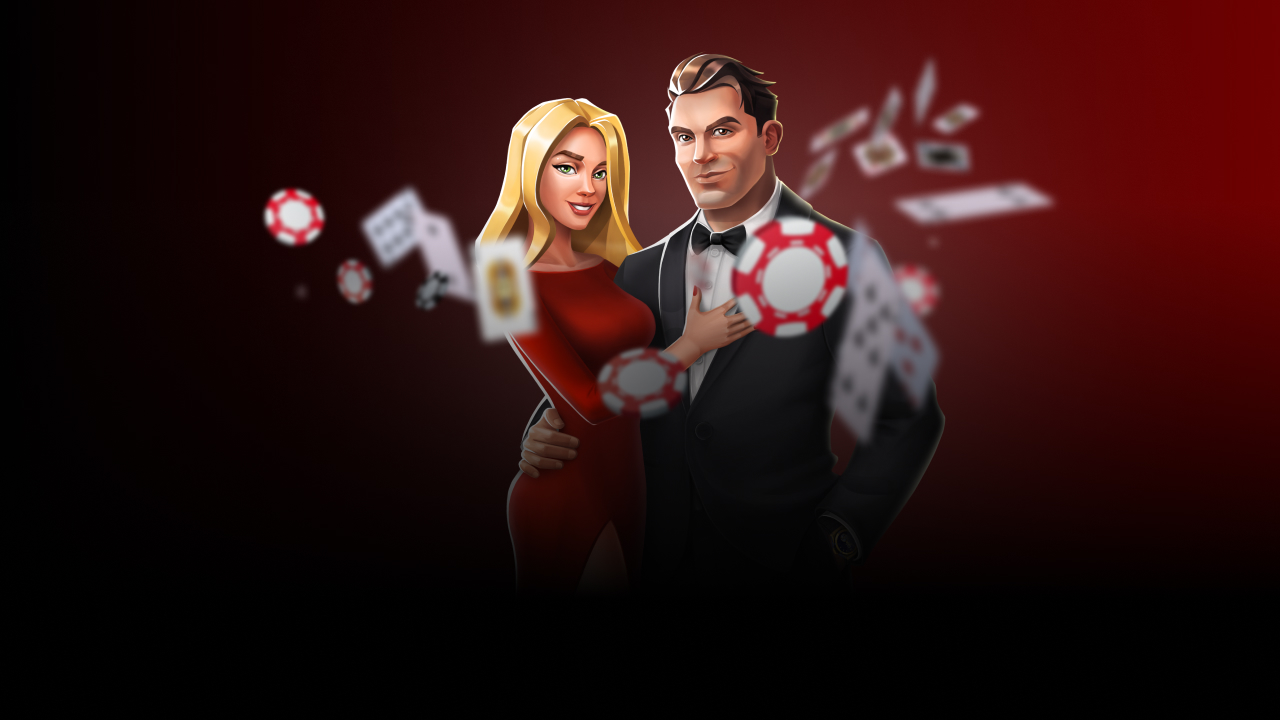 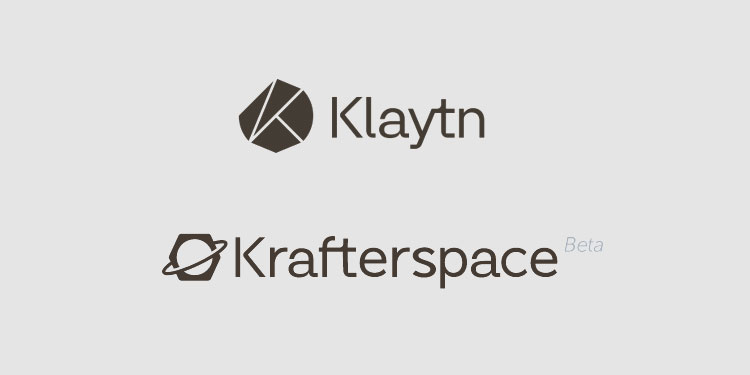