Aptos, Led by Meta’s Ex-Employees, Gets $200 Million to Build a Scalable Blockchain System 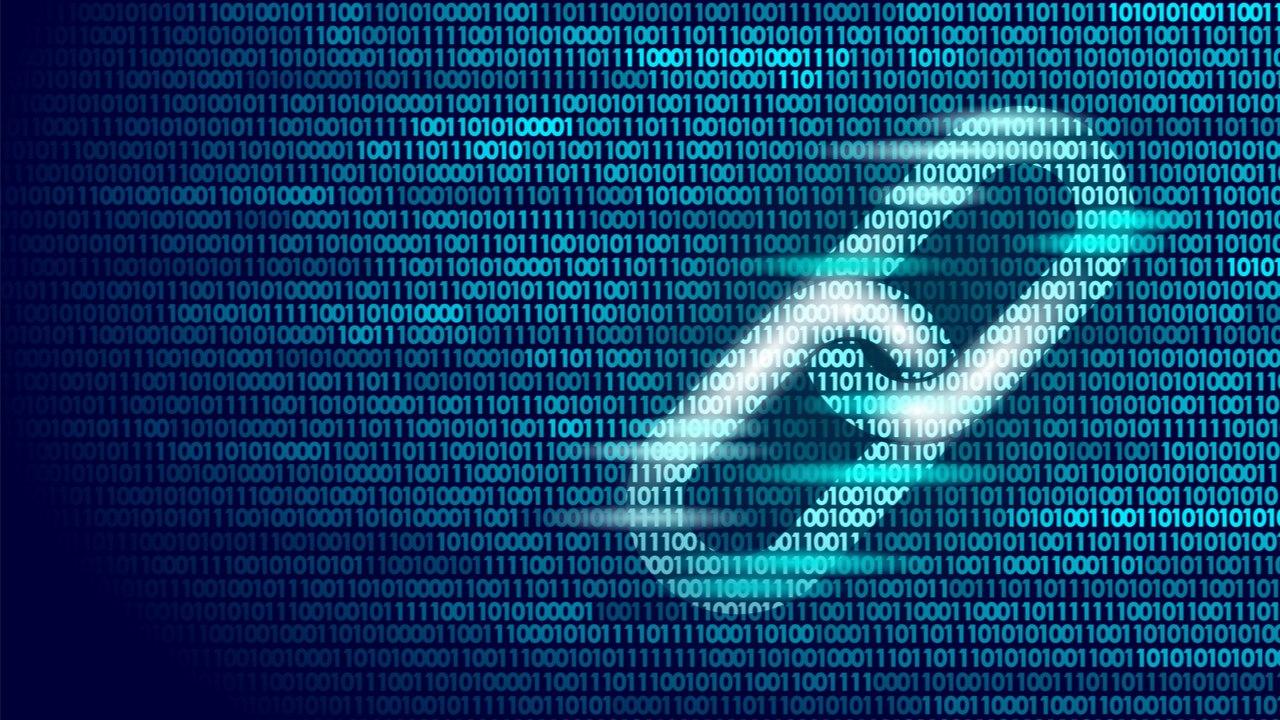 Aptos, a new startup created by some of Meta’s former employees involved in the Diem project, has announced it has raised $200 million for its upcoming goal of creating a scalable blockchain system. The investment, conducted in a strategic funding round, involves some well-known VC names, including Tiger Global, Katie Haun, Multicoin Capital, 3 Arrows Capital, FTX Ventures, and Coinbase Ventures.

A group of Meta’s ex-employees that worked on Diem, and abandoned the company in December, are now dedicated to developing their own blockchain system aiming for it to be used by millions. Aptos, the startup the group founded, has announced the company raised $200 million in its first funding round, which was qualified as “strategic.” The company had the support of several VC companies in this funding round, including Tiger Global, Katie Haun, Multicoin Capital, 3 Arrows Capital, FTX Ventures, and Coinbase Ventures, putting it at unicorn status.

Aptos will make use of the funds to build a more scalable blockchain, which users and companies can rely upon without having to pay exorbitant fees. While some blockchains already on the market today claim to do just this, the Aptos team believes there is room for improvement in this area. Aptos CTO Avery Ching told Techcrunch:

Current blockchains are just not as reliable as existing financial rails, we’ve seen issues of downtime and outages that last for hours.

Web3 applications and financial ramps are the main focus of Aptos for the design of its blockchain product. Aptos’ CEO Mo Shaik stated:

Our goal is to work with some of the world’s largest brands and tech companies to really build a web3 ecosystem for the masses.

Scalability has been one of the main problems current generation blockchains are trying to solve to bring the technology to mass adoption. Blockchains like Ethereum have suffered from an exodus of users due to the high costs of fees, while the blockchain has relied on L2 (Layer 2) layers to deal with excess traffic.
Other blockchains like Solana and Avalanche have addressed this problem by introducing various solutions. However, these two chains have experienced downtime in their services due to different issues.
Aptos’ proposal seeks to complement these systems with another blockchain, based in a “Byzantine Fault Tolerance” protocol, that according to the team has been tested without facing any downtime issues. Tags in this story What do you think about the $200 million raised by Aptos and its goal of creating a more scalable blockchain? Tell us in the comments section below.

Sergio Goschenko
Sergio is a cryptocurrency journalist based in Venezuela. He describes himself as late to the game, entering the cryptosphere when the price rise happened during December 2017. Having a computer engineering background, living in Venezuela, and being impacted by the cryptocurrency boom at a social level, he offers a different point of view about crypto success and how it helps the unbanked and underserved.
Image Credits: Shutterstock, Pixabay, Wiki Commons Disclaimer: This article is for informational purposes only. It is not a direct offer or solicitation of an offer to buy or sell, or a recommendation or endorsement of any products, services, or companies. Bitcoin.com does not provide investment, tax, legal, or accounting advice. Neither the company nor the author is responsible, directly or indirectly, for any damage or loss caused or alleged to be caused by or in connection with the use of or reliance on any content, goods or services mentioned in this article. Read disclaimer More Popular News In Case You Missed It
aptos employees million build scalable blockchain system
Read The Rest at
news.bitcoin.com 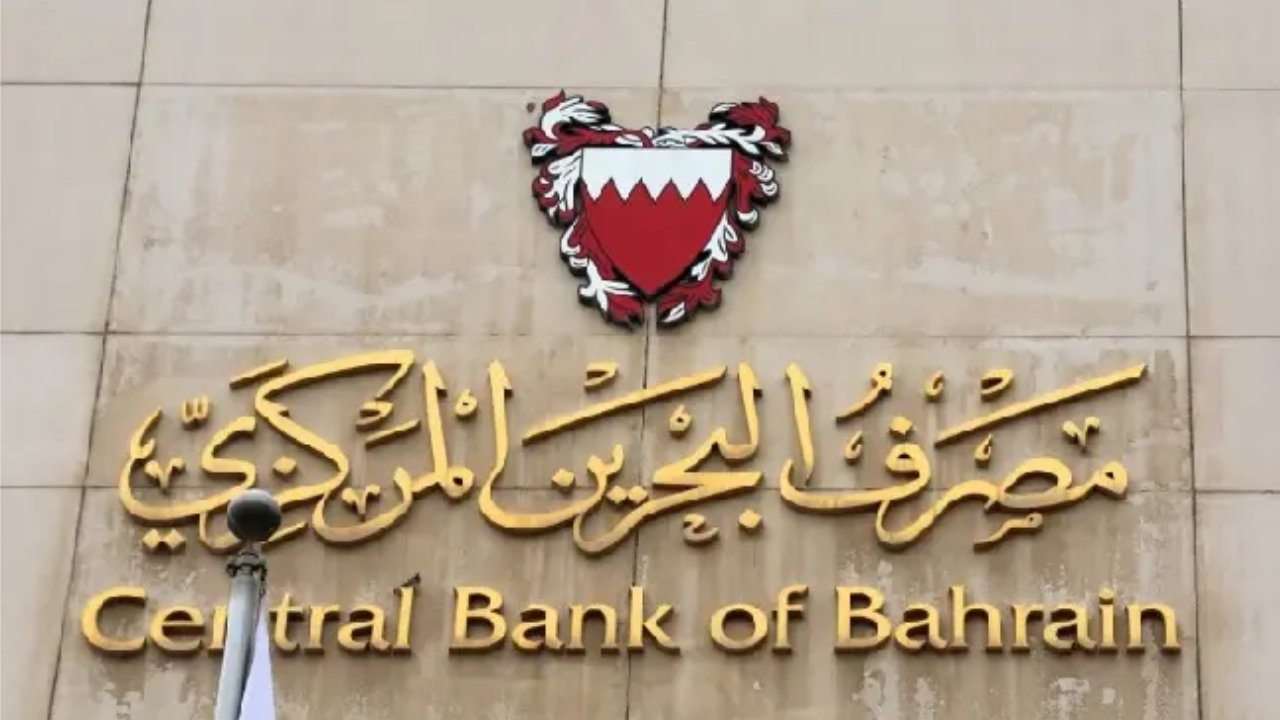 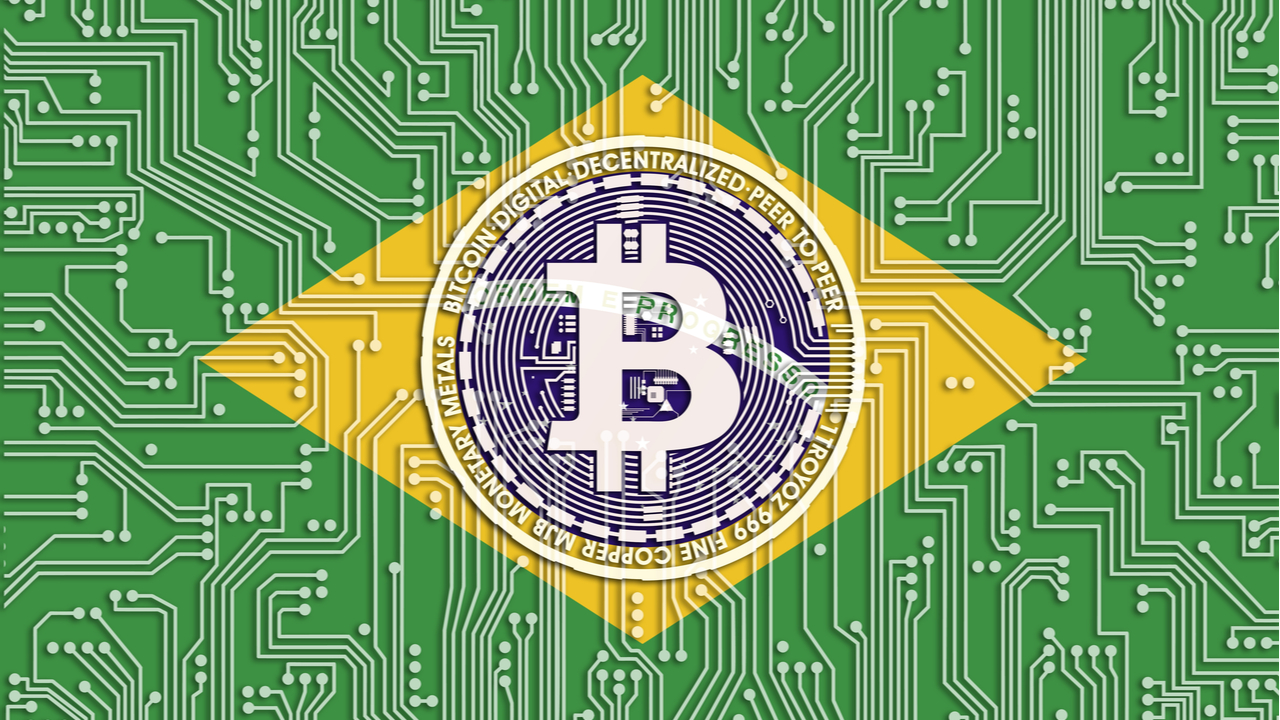