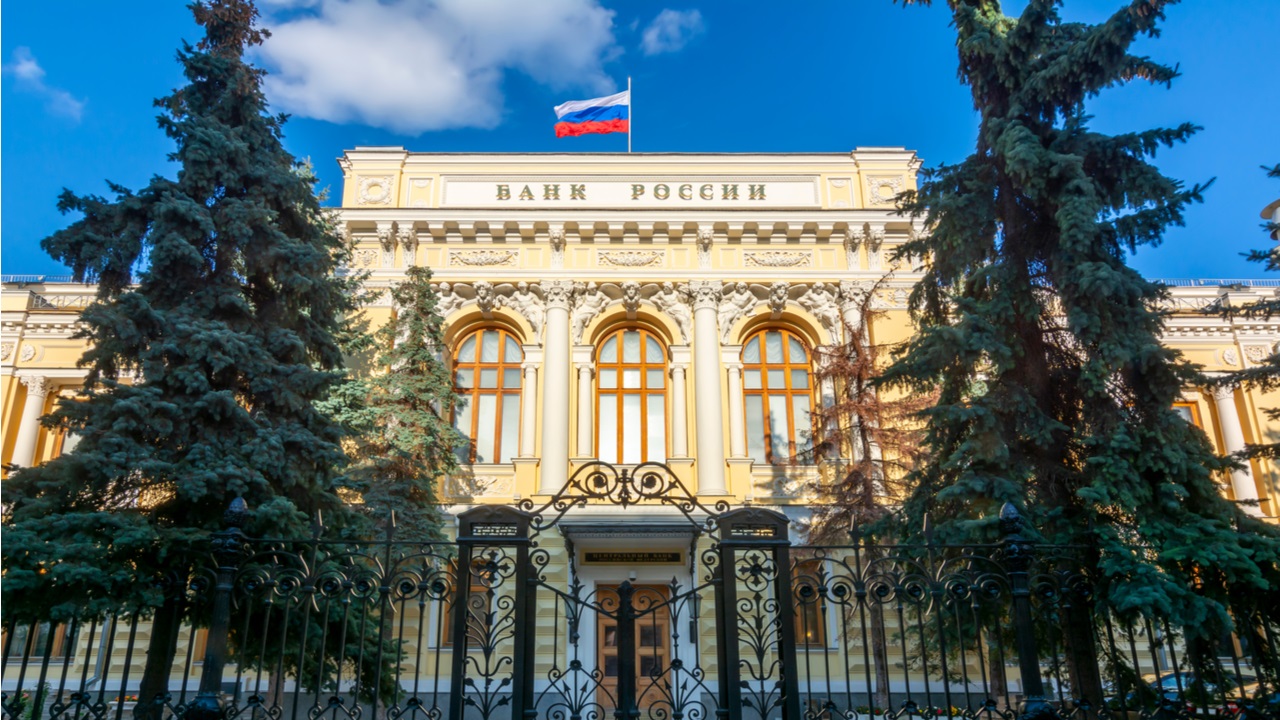 In advance of presenting its comprehensive view on crypto regulations, the Central Bank of Russia has indicated that it sees no place for cryptocurrencies in the country’s financial market. The monetary authority also announced that the prototype of the platform for its own digital currency is already completed.

Bank of Russia to Issue Report on Cryptocurrency

Known for maintaining a hardline stance on the question of legalizing cryptocurrencies, the Central Bank of Russia (CBR) is now preparing a report that will provide its view on the matter in detail. The regulator intends to push for adopting rules to govern the circulation of digital assets through legislative changes, Deputy Chairman Vladimir Chistyukhin revealed in comments to Russian media.

“I think that we will resolve the issue through amendments to the legislation. There will be a more precise definition of how cryptocurrencies can be traded,” Chistyukhin said speaking to reporters in the State Duma, the lower house of parliament.

The official noted that Russian citizens and businesses have the right to purchase and keep cryptocurrency, but not through the country’s financial infrastructure and intermediaries. He made the remark in response to a question of whether the CBR advocates for banning transfers to crypto exchanges from accounts held by Russian citizens.

A working group on crypto regulation is set to hold its first meeting at the Duma this month, starting with a review of a CBR report, the head of the parliamentary Financial Market Committee, Anatoly Aksakov, announced in November. Commenting on the contents of the upcoming report, Chistyukhin said:

I’ll give you a hint — we don’t see a place for cryptocurrency in the Russian financial market.

His statement comes after sources quoted by Reuters indicated that the regulator is considering a ban on Russian crypto purchases. Then, during a press conference on Friday, CBR Chair Elvira Nabiullina reiterated the bank’s skepticism towards cryptocurrencies and insisted that Russia’s financial system should not be used to facilitate crypto transactions.

While clarifying its stance on cryptocurrencies, the CBR has been working to develop a Russian central bank digital currency (CBDC). The prototype of the digital ruble platform is now completed, First Deputy Chair Olga Skorobogatova told journalists this week. Quoted by the Interfax news agency, she added that the authority plans to begin piloting operations with the currency after the holidays in January.
A dozen Russian banks will participate in the first of several stages of the trials that will continue throughout 2022. Earlier in December, Bank of Russia explained that it will invite credit organizations and carry out consumer-to-consumer operations during the first stage. The Federal Treasury, along with financial intermediaries, will join at the second stage when transactions between private individuals and corporate entities will be tested.
CBR began contemplating a digital version of the Russian ruble three years ago and decided to explore the possibility of issuing the CBDC last year. A consultation paper was published in October 2020 and the regulator gathered feedback from financial sector players. In April 2021, the bank released a digital ruble concept outlining its principal architecture. Besides Russian citizens, the bank plans to also allow non-residents to open digital ruble wallets, use the currency, and convert it to foreign fiat. Tags in this story
ban, Bank, Bank of Russia, CBDC, CBR, Central Bank, Crypto, Cryptocurrencies, Cryptocurrency, Digital Currency, digital ruble, financial market, Legislation, pilot, platform, prototype, Regulation, Regulations, report, Russia, russian, State Duma, transactions, transfers, trials, working group Do you think Bank of Russia will ban crypto-related transactions through the Russian financial system? Tell us in the comments section below.

Lubomir Tassev
Lubomir Tassev is a journalist from tech-savvy Eastern Europe who likes Hitchens’s quote: “Being a writer is what I am, rather than what I do.” Besides crypto, blockchain and fintech, international politics and economics are two other sources of inspiration.
Image Credits: Shutterstock, Pixabay, Wiki Commons Disclaimer: This article is for informational purposes only. It is not a direct offer or solicitation of an offer to buy or sell, or a recommendation or endorsement of any products, services, or companies. Bitcoin.com does not provide investment, tax, legal, or accounting advice. Neither the company nor the author is responsible, directly or indirectly, for any damage or loss caused or alleged to be caused by or in connection with the use of or reliance on any content, goods or services mentioned in this article. Read disclaimer More Popular News In Case You Missed It
russia place crypto financial market finalizes digital ruble prototype
Read The Rest at
news.bitcoin.com 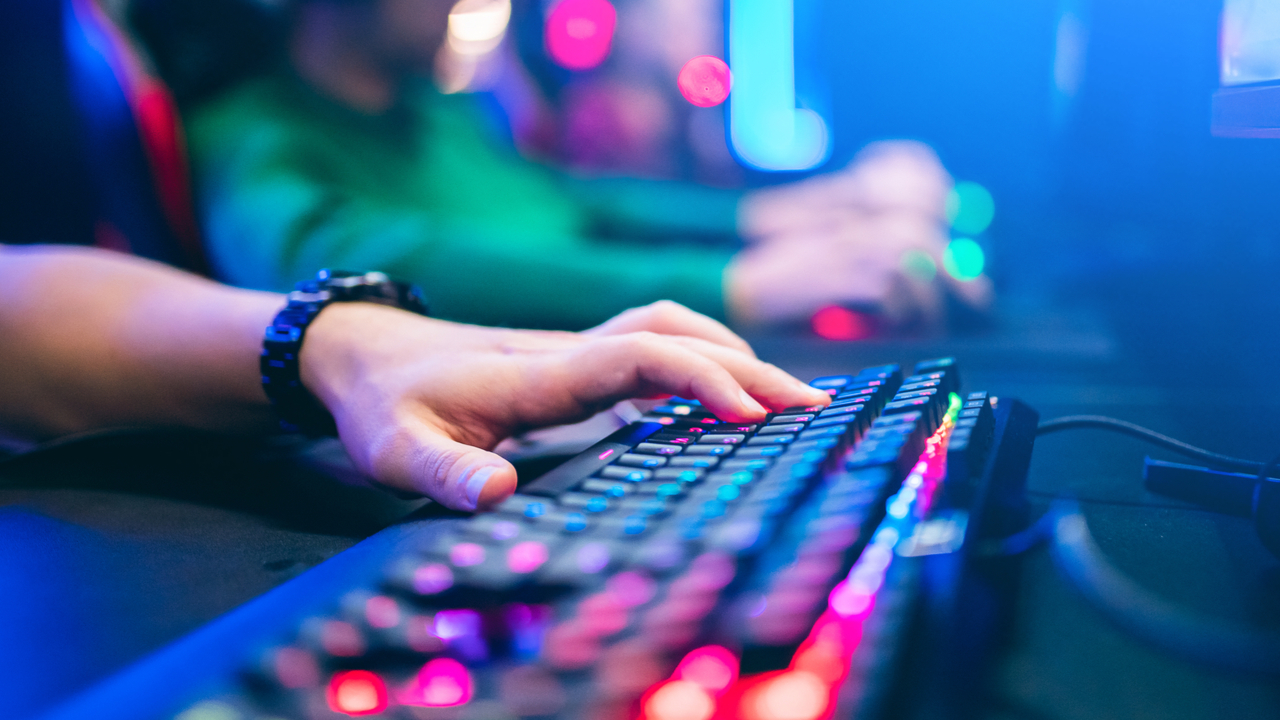