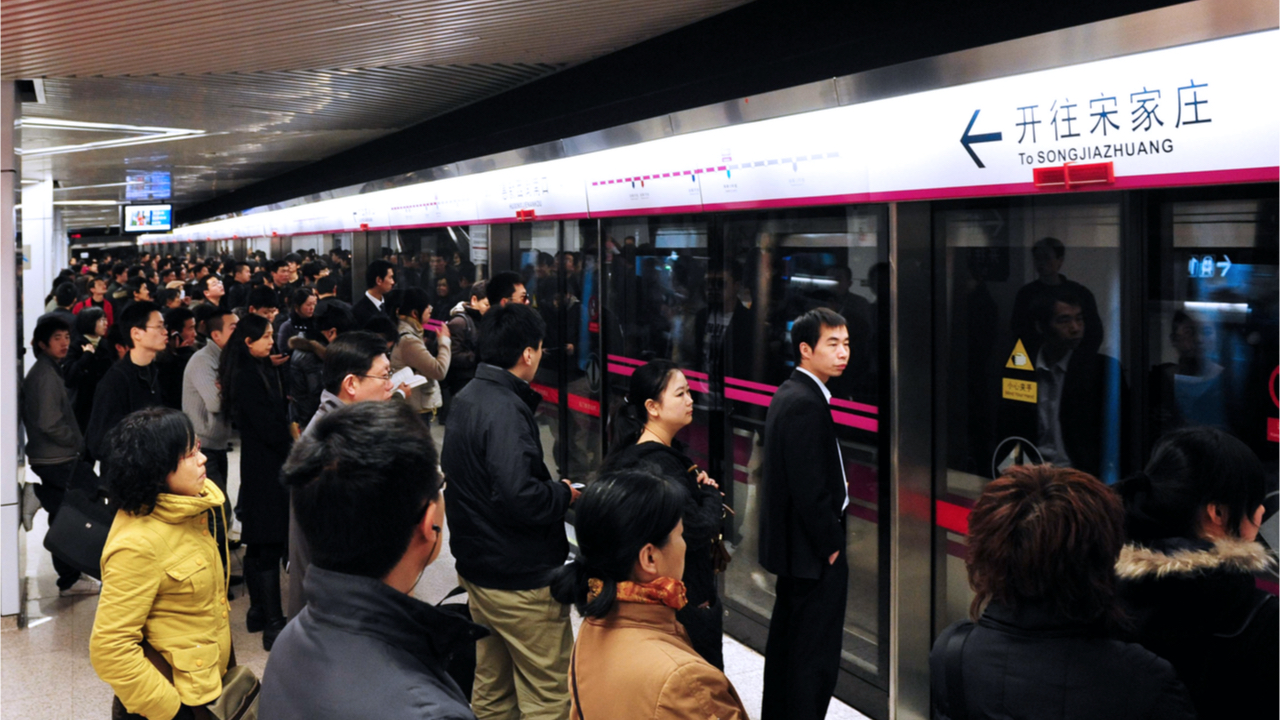 Beijing subway has officially launched a new program that allows passengers to pay for rides with the central bank digital currency (CBDC) also known as the digital yuan. The news follows the subway system in East China’s Jiangsu province in the city of Suzhou which also allows digital yuan payments for subway fares.

China’s capital of Beijing and the People’s Bank of China (PBOC) has been moving fast in regard to pushing CBDC adoption in the country. There’s been a bunch of red envelope lotteries giving the digital yuan away to citizens, 3,000 automated teller machines (ATMs) now allow digital yuan withdrawals in Beijing, subcontractors are being paid in the CBDC in China’s Xiong’an New Area, and Hong Kong is connecting with the CBDC.

On top of all that JD.com employees have been paid in the digital yuan and firms like Mastercard, Ant, Tencent, and Alibaba have been engaging with the CBDC as well. Rumor has it that China’s digital yuan smart card will be very advanced by featuring biometrics and fingerprint scanning. Now the central bank’s digital currency is invading China’s subways as customers in Suzhou’s and Beijing’s subway rails can pay for fares with the CBDC. The official announcement stemming from Beijing explains that the city’s subway operator aims to make the CBDC fuel the “new digital travel experience.” A regional report from the Global Times says the digital yuan is accepted at 24 subway railway lines and four suburban railway lines in Beijing. The report discussed the new service with a Beijing Municipal Commission of Public Transport customer service representative.

The railway line 5 in Suzhou was the first subway system in China to start accepting the digital yuan. According to the Global Times, local reports say that Chengdu has finished integrating the CBDC system and aims to support the digital yuan in public transport soon.

Despite all of the aforementioned digital yuan announcements made this year, it’s still hard to estimate how much adoption is really happening. A report published in mid-May had shown that the CBDC’s alleged hotspot in Shenzhen was not seeing widespread acceptance. The same could be said for Nicolas Maduro and Venezuela’s petro which saw a variety of government-produced adoption announcements.

Widespread petro (PTR) acceptance in Venezuela is extremely lackluster to this day even though the Venezuelan government announced “thousands” of merchants would accept PTR and people would get government payments in petro as well. With China’s communist government and massive internet firewall, it’s really hard to say whether or not the digital yuan is really thriving.
What do you think about Beijing’s and Suzhou’s railways accepting digital yuan for ride fares? Let us know what you think about this subject in the comments section below. Tags in this story
beijing, Beijing Railway, Beijing Subway, CBDC, CBDC payments, Chengdu, China, Chinese citizens, digital payments, digital travel, Digital Yuan, East China, Jiangsu province, PBOC, Railway, red envelopes, shenzhen, Subway, Subway sytem, Suzhou Image Credits: Shutterstock, Pixabay, Wiki Commons Disclaimer: This article is for informational purposes only. It is not a direct offer or solicitation of an offer to buy or sell, or a recommendation or endorsement of any products, services, or companies. Bitcoin.com does not provide investment, tax, legal, or accounting advice. Neither the company nor the author is responsible, directly or indirectly, for any damage or loss caused or alleged to be caused by or in connection with the use of or reliance on any content, goods or services mentioned in this article. Read disclaimer
beijing suzhou railways accept digital payments fares
Read The Rest at
news.bitcoin.com 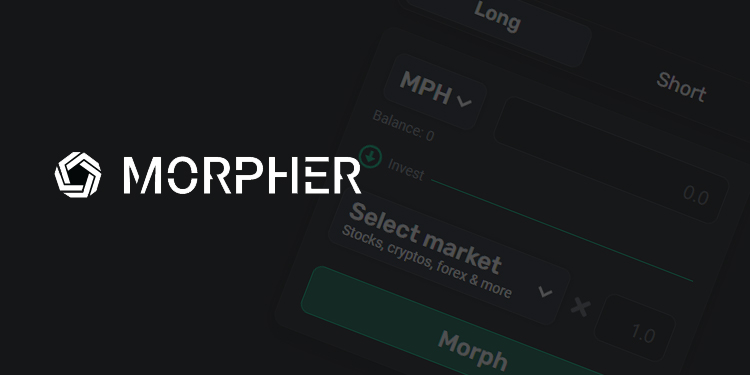 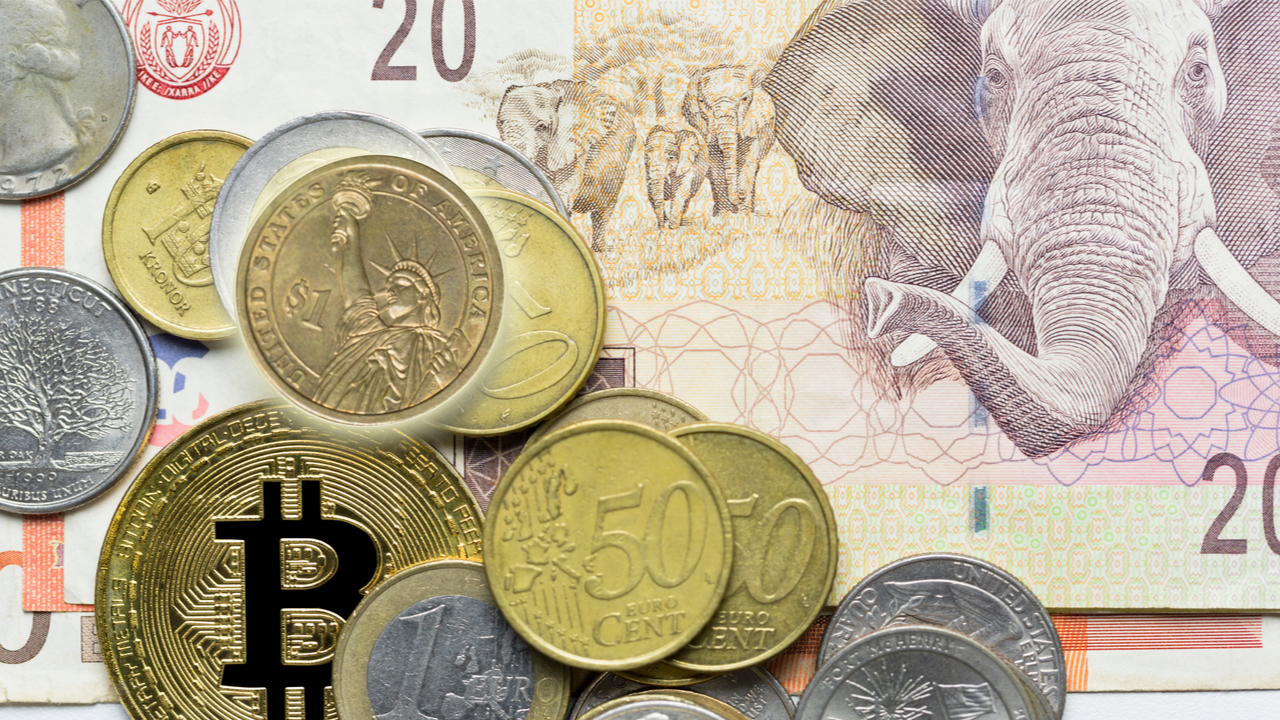