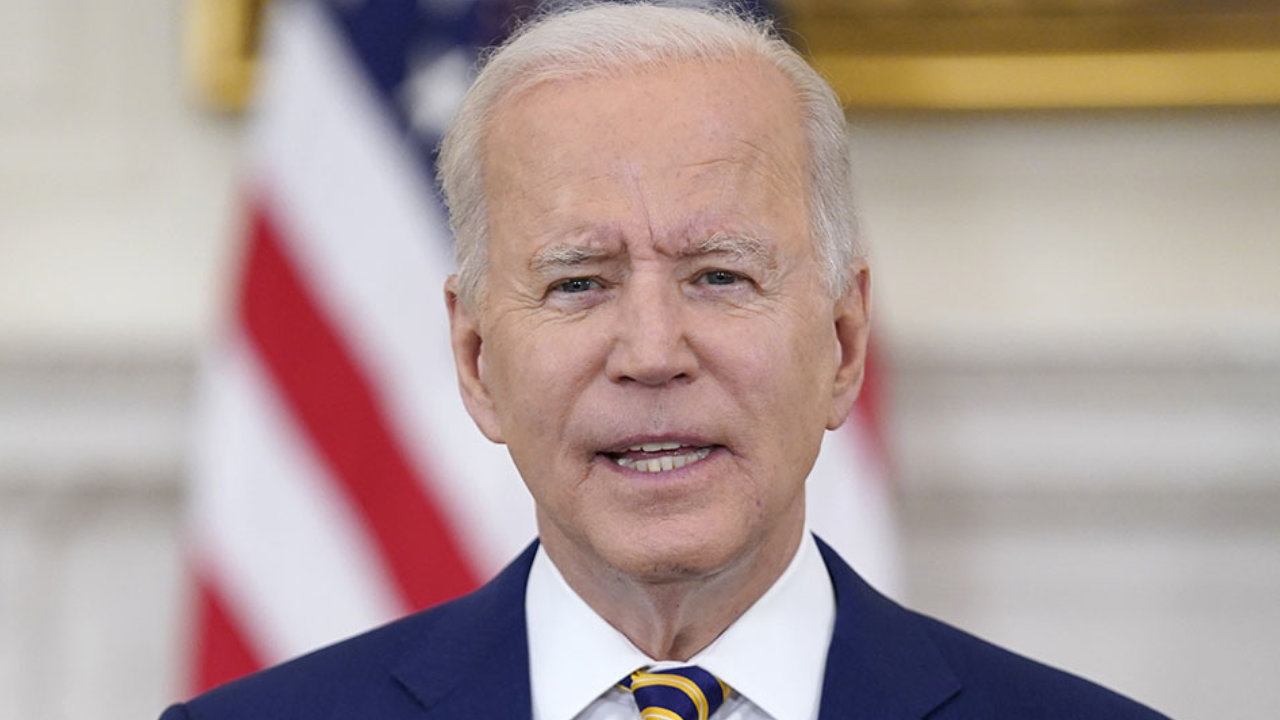 The Biden administration is reportedly drafting a government-wide cryptocurrency strategy as an executive order. The directive is expected to be presented to President Joe Biden in the coming weeks. The strategy could be released as soon as next month.

The Biden administration is reportedly preparing to release an initial government-wide strategy on digital assets, including cryptocurrencies. The strategy is being drafted as an executive order, Bloomberg reported Friday, citing people familiar with the matter, who revealed that senior administration officials have held multiple meetings on the plan.

The finalized executive order is expected to be on President Joe Biden’s desk in the coming weeks, the publication conveyed, adding that the strategy could be released as soon as next month.

The directive will detail economic, regulatory, and national security challenges posed by cryptocurrencies. It will direct various federal agencies to weigh in with their assessments of crypto’s risks and opportunities. They will be asked to submit reports of their findings in the second half of 2022.

For example, the Financial Stability Oversight Council will evaluate the possible systemic impacts of digital assets. Another report will determine illicit uses of cryptocurrencies.

The Biden administration is also expected to weigh in on the prospect of the Fed issuing a central bank digital currency (CBDC). On Thursday, the Federal Reserve issued a long-awaited report on CBDC and opened a public comment period until May 20.

Some people have voiced concerns that the U.S. is falling behind other countries, particularly China, in its development of a central bank digital currency. However, Federal Reserve Chairman Jerome Powell has insisted that the U.S. is not falling behind and the U.S. dollar’s status as the world’s reserve currency is not at risk. Tags in this story What do you think about the Biden administration drafting a government-wide crypto strategy? Let us know in the comments section below.

Kevin Helms
A student of Austrian Economics, Kevin found Bitcoin in 2011 and has been an evangelist ever since. His interests lie in Bitcoin security, open-source systems, network effects and the intersection between economics and cryptography.
Image Credits: Shutterstock, Pixabay, Wiki Commons Disclaimer: This article is for informational purposes only. It is not a direct offer or solicitation of an offer to buy or sell, or a recommendation or endorsement of any products, services, or companies. Bitcoin.com does not provide investment, tax, legal, or accounting advice. Neither the company nor the author is responsible, directly or indirectly, for any damage or loss caused or alleged to be caused by or in connection with the use of or reliance on any content, goods or services mentioned in this article. Read disclaimer More Popular News In Case You Missed It
biden administration preparing release government crypto strategy report
Read The Rest at
news.bitcoin.com 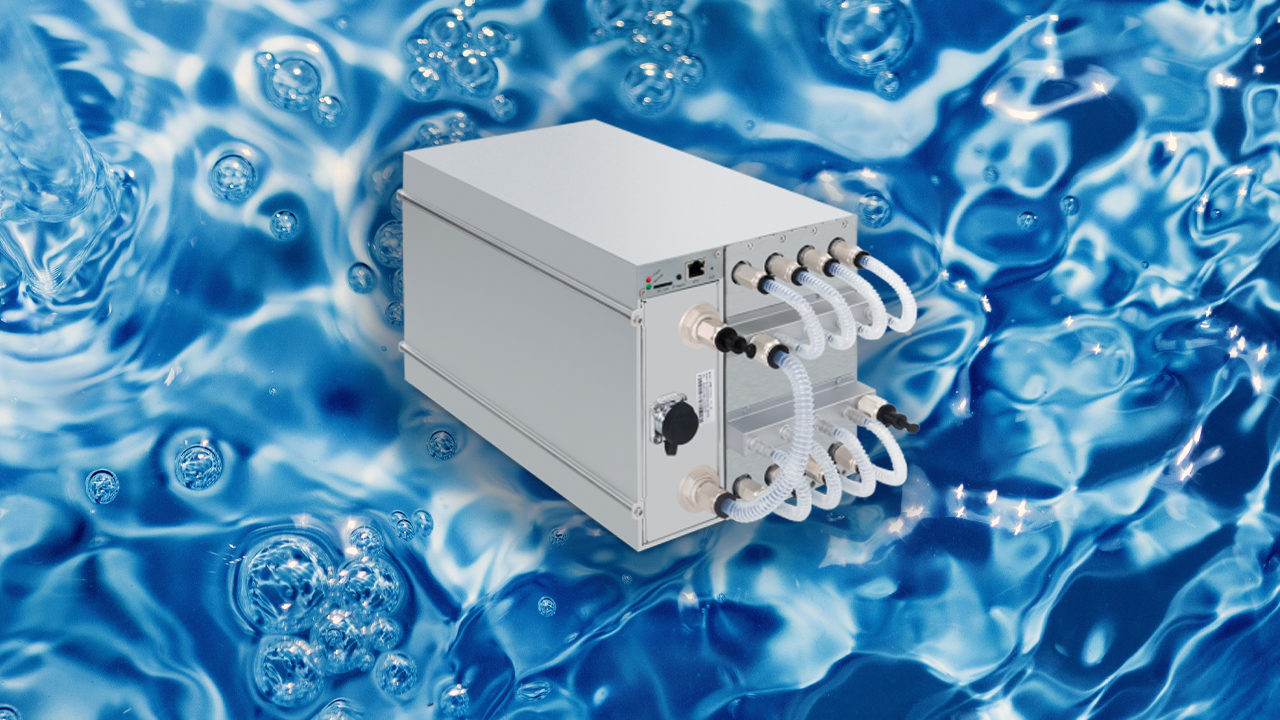 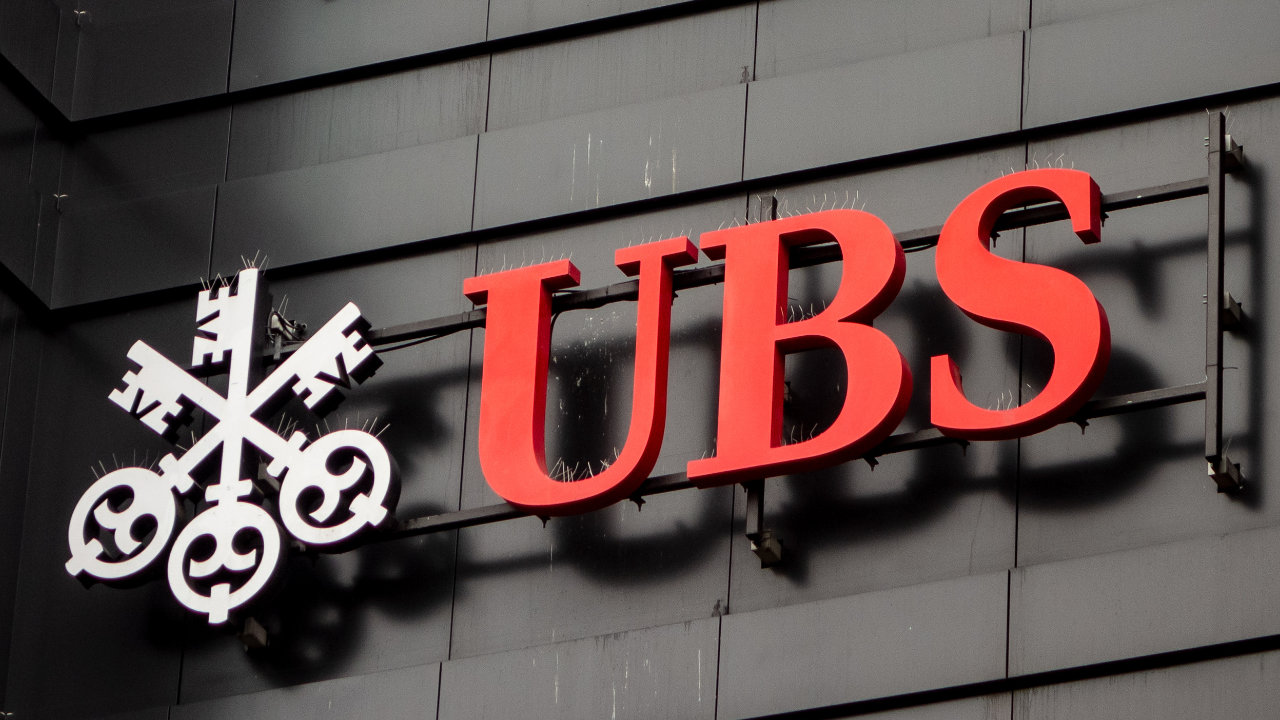 UBS Warns of Crypto Winter Amid Expectation of...