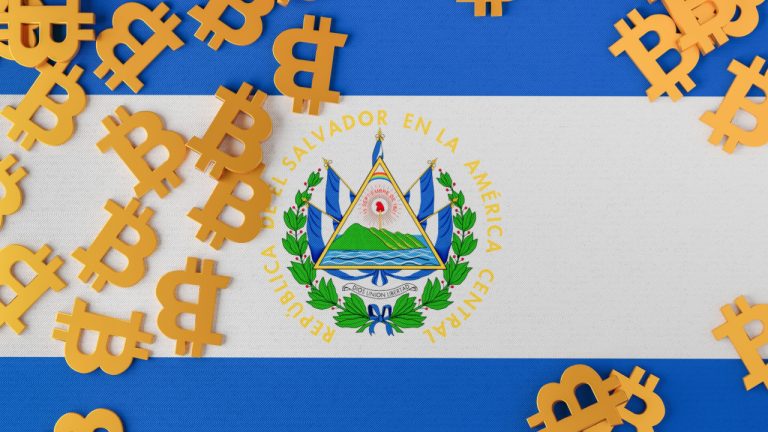 Just over a year after overseeing El Salvador’s adoption of bitcoin, the Central American country’s 41-year-old president, Nayib Bukele, recently declared his intention serve another five-year term. The announcement has been criticized by some who have been quick to remind Bukele that El Salvador’s constitution prohibits presidents from serving consecutive terms.

Re-Election of Presidents a Common Practice in Developed Countries

El Salvador’s bitcoin-embracing leader, President Nayib Bukele, recently revealed that he plans to serve another five-year term even though the country’s constitution bars presidents from serving consecutive terms. The announcement by Bukele, who reportedly enjoys high approval ratings, has been slammed by opponents and critics who accuse him of undermining the country’s democratic institutions.

According to an Al Jazeera report, the 41-year-old leader made the announcement while delivering a speech about El Salvador’s independence. In the speech, Bukele said his plan to serve consecutive terms was justified because this practice is also common in developed countries.

“I’m announcing to the Salvadoran people that I’ve decided to run as a candidate for president of the republic. Developed countries have re-election. And thanks to the new configuration of the democratic institution of our country, now El Salvador will too,” Bukele reportedly said.

In another report, Bukele is quoted suggesting that while resistance and opposition to his plans by developed countries might be inevitable, he remains unperturbed by this because “they’re not the ones who get to decide. The people of El Salvador do.”

However, just as Bukele anticipated when he made the announcement, critics that include the U.S. government have challenged his threat to override a clause in El Salvador’s constitution, which specifically forbids presidents from serving consecutive terms. The United States-based think-tank the Atlantic Council has characterized Bukele’s plan as the “final step of his power grab.”

Meanwhile, the controversy sparked by Bukele’s re-election bid came just a few days after the credit ratings agency Fitch Ratings downgraded El Salvador’s debt to CC. According to a Bloomberg report, this rating means the Central American state’s debt is seen as riskier than that of war-torn countries such as Ukraine and The Republic of Congo.

Before Fitch Ratings’ latest downgrade, El Salvador also faced widespread criticism over its decision in June 2021 to adopt bitcoin as legal tender. As reported by Bitcoin.com News, institutions including the International Monetary Fund (IMF) have slammed the move, which it said threatens financial stability.

The IMF’s subsequent call on El Salvador to abandon its bitcoin law was rebuffed by the Bukele government. Instead of giving in to the growing pressure from the IMF and others, the El Salvador government took steps to educate citizens about bitcoin. It also transferred bitcoins to citizens using the official wallet application, Chivo.

As the first country to designate bitcoin as a legal tender, El Salvador also organized a bitcoin conference at which 44 central banks were represented. However, the country’s much-talked-about bitcoin volcano bonds are yet to come to fruition. As per a Bitcoin.com News report, El Salvador’s treasury officials have previously blamed the Ukraine-Russia war for causing the latest postponement of the issuance of the bonds. 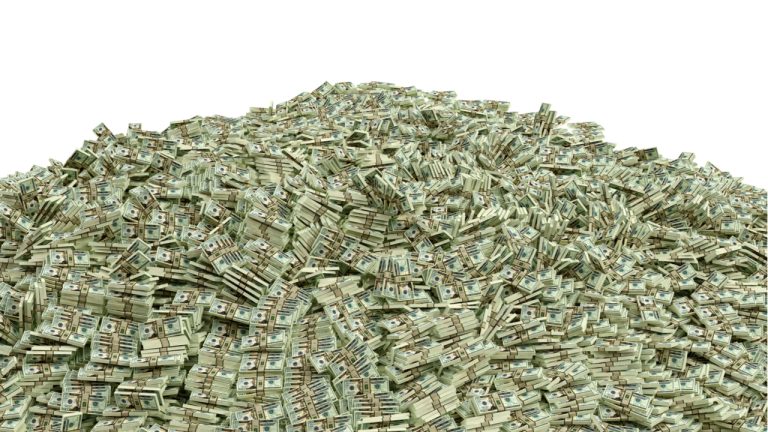 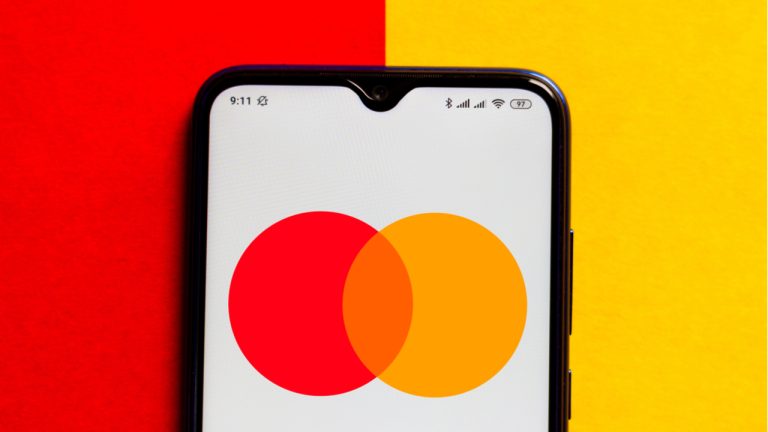 Eurocoinpay Partners With Mastercard to Launch...