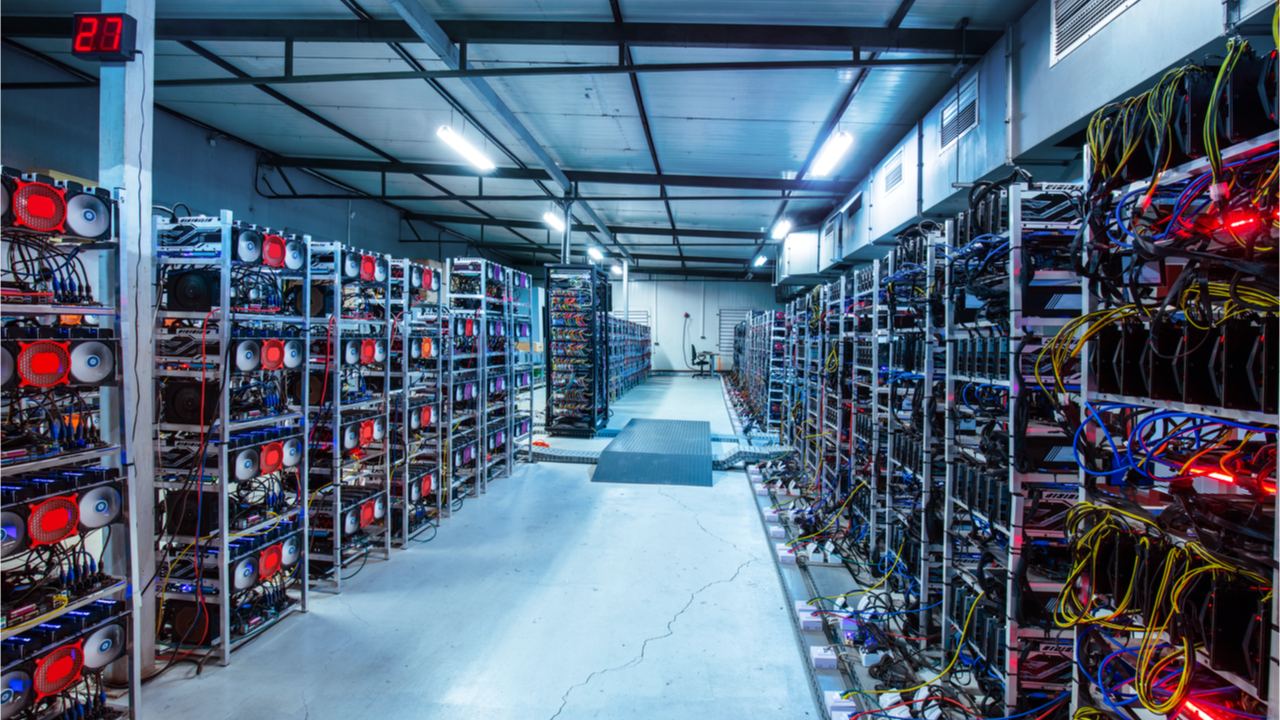 During the first month of 2022, both Bitcoin and Ethereum’s hashrates have climbed to all-time highs (ATHs). While Bitcoin’s hashpower surged to over 200 exahash per second (EH/s), Ethereum’s hashpower jumped to over 1 petahash per second (PH/s). A few mineable digital asset networks, however, saw their hashrates decline since their ATHs and the processing power behind these protocols hasn’t returned back to the highs captured long ago.

While Some Hashrates Skyrocket, Processing Power From Other Crypto Networks Remains Lackluster

At the time of writing, Bitcoin’s processing power is coasting along above the 200 exahash per second (EH/s) zone, after touching the ATH it captured on January 15. Six-month hashrate statistics indicate that on Sunday, January 16, 2022, BTC’s hashrate tapped a daily high of 216.50 EH/s. Six-month hashrate statistics on the Bitcoin network on January 17, 2022.

The top three mining pools on Monday, January 17, include F2pool, Foundry USA, and Antpool, respectively. All three pools have more than 15% of the global hashrate or 29 EH/s of hashpower. All-time hashrate statistics on the Monero network on January 17, 2022.

Six-month and all-time metrics also show that Monero’s network hashrate is coasting along at all-time high records as well, with about 3.49 gigahash per second (GH/s) at press time.

In close to four days’ time, Bitcoin’s network difficulty is expected to increase 6.24% which will bring the network difficulty to an all-time high. The estimated difficulty after the next epoch change will be around 25.89 trillion, according to data at the time of writing. All-time hashrate statistics on the Litecoin network on January 17, 2022.

Ethereum’s network hashrate is also managing to hold the 1 PH/s range after first tapping this goal in December 2021. The top mining pool on the Ethereum network is ethermine.org with 295 terahash per second of hashrate, and the percentage of ETH hashrate on Nicehash is 3.66%. All-time hashrate statistics on the Dash network on January 17, 2022.

While networks like Bitcoin, Ethereum, and Monero have seen all-time highs, networks like Litecoin have not seen new hashrate ATHs in recent times. LTC’s network hashrate on Sunday is 368.96 TH/s, but during the first week of July 2019, LTC’s hashrate tapped an ATH at 468.50 TH/s.

The Ethereum Classic network has an overall hashrate of 20.37 TH/s on January 17, which is lower than the network’s ATH in June 2021 at over 23 TH/s. Tags in this story
Antpool, ASIC, ASIC miners, Bitcoin mining, blockchains, BTC Mining, dash, ETC, ETH, Ethereum, Ethereum Classic, F2Pool, Foundry USA, Hashpower, Hashrate Stats, Hashrates, litecoin, LTC, mining, Mining Networks, Mining Pools, Monero, network difficulty, networks, Nicehash, Pools, PoW, PoW Networks, Proof of Work, xmr, XMR Mining What do you think about Bitcoin, Ethereum, and Monero’s recent hashrate highs? What do you think about the networks that have not returned to ATHs reached months ago? Let us know what you think about this subject in the comments section below.

Jamie Redman
Jamie Redman is the News Lead at Bitcoin.com News and a financial tech journalist living in Florida. Redman has been an active member of the cryptocurrency community since 2011. He has a passion for Bitcoin, open-source code, and decentralized applications. Since September 2015, Redman has written more than 5,000 articles for Bitcoin.com News about the disruptive protocols emerging today.
Image Credits: Shutterstock, Pixabay, Wiki Commons, Coinwarz.com, Disclaimer: This article is for informational purposes only. It is not a direct offer or solicitation of an offer to buy or sell, or a recommendation or endorsement of any products, services, or companies. Bitcoin.com does not provide investment, tax, legal, or accounting advice. Neither the company nor the author is responsible, directly or indirectly, for any damage or loss caused or alleged to be caused by or in connection with the use of or reliance on any content, goods or services mentioned in this article. Read disclaimer More Popular News In Case You Missed It
bitcoin ethereum monero hashrates lifetime highs hashpower lower prior
Read The Rest at
news.bitcoin.com 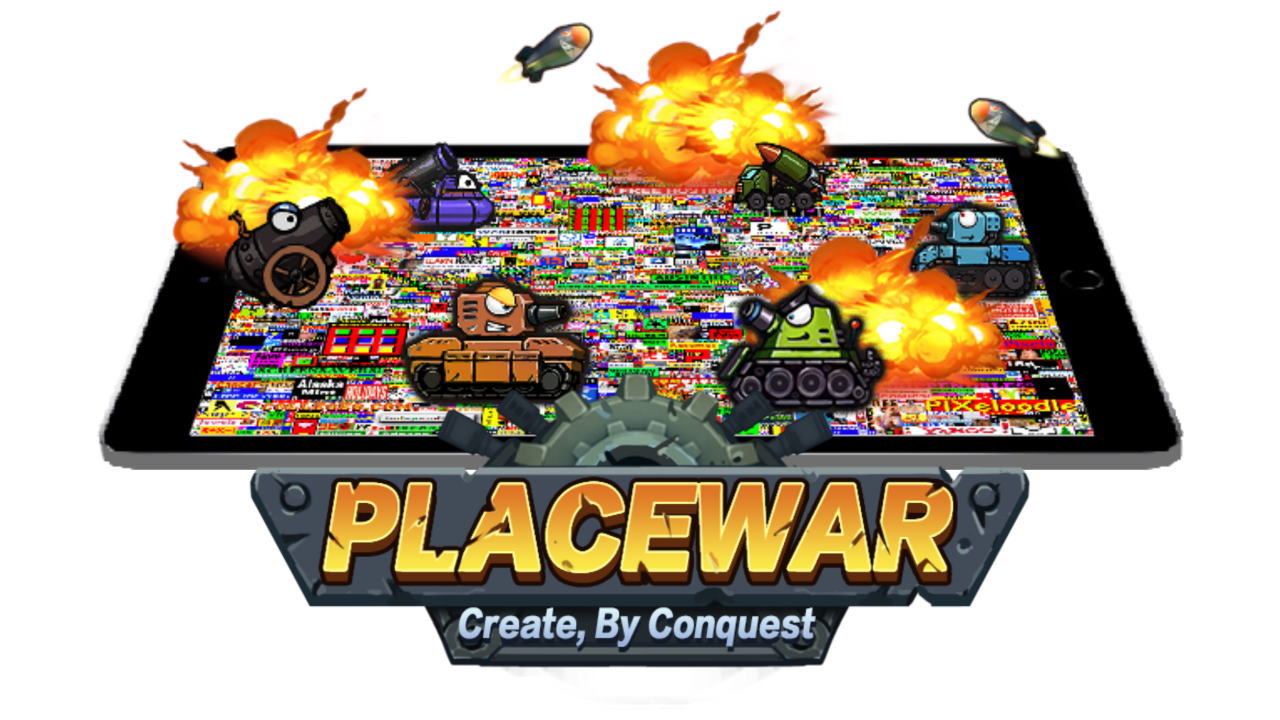 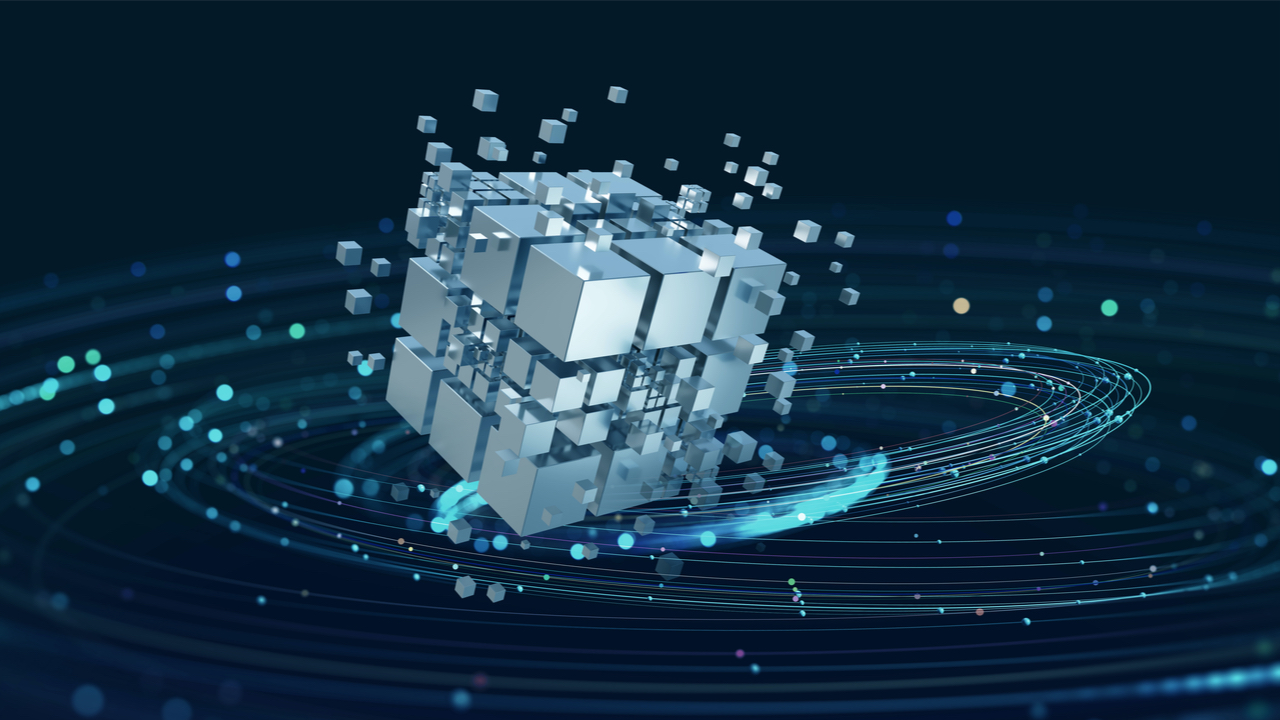