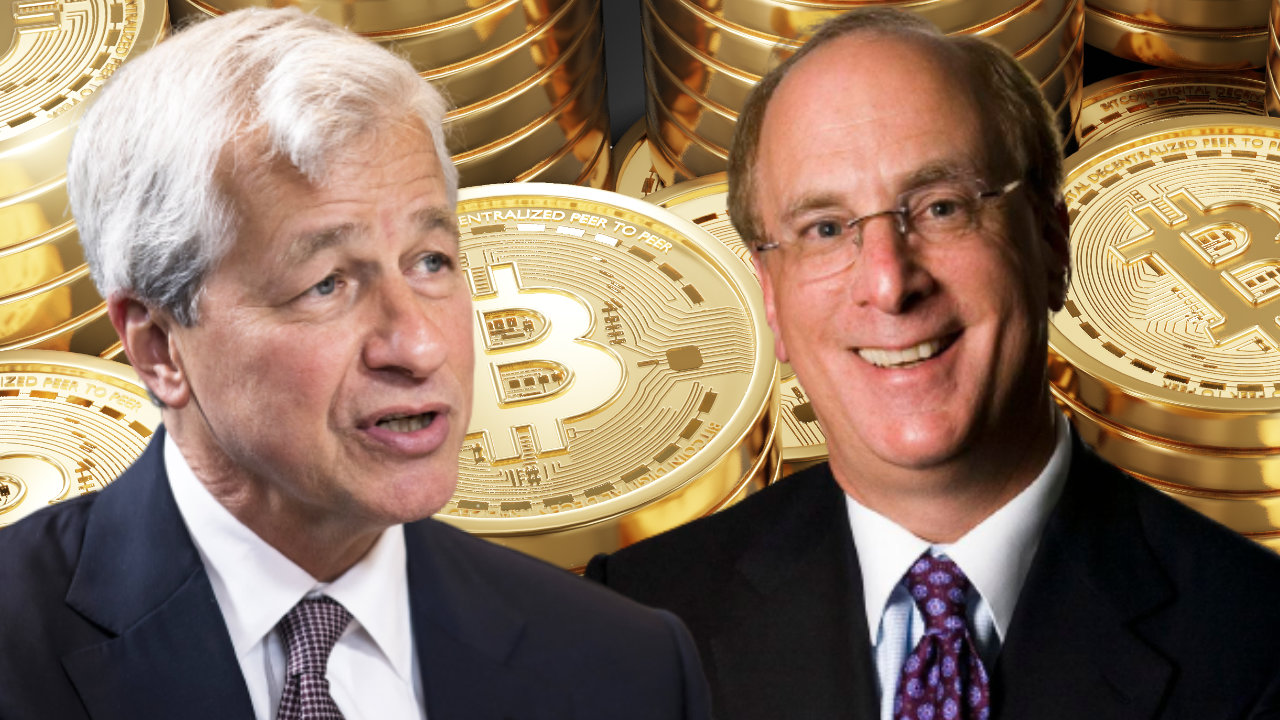 The chief executive officer of the world’s largest asset manager, Blackrock, says he is “more on the Jamie Dimon camp” when asked whether he thinks bitcoin is worthless. However, the executive says he is fascinated by people’s interest in crypto and sees “a huge role for a digitized currency.”

Larry Fink, the CEO of the world’s largest asset manager with $9.5 trillion in assets under management, Blackrock, answered some questions about cryptocurrency, particularly bitcoin, in an interview with CNBC Wednesday.

I am probably more on the Jamie Dimon camp. But I am fascinated by so many people’s interest. It’s fantastic. I love the fact that more people are looking to invest in different things. I believe this is a very good, positive action.

However, the CEO opined: “But I do believe there is a huge role for a digitized currency. And I believe that’s going to help consumers worldwide, whether it’s bitcoin or something else, or more of a governmental official digital currency, a digital dollar — that will play out.”
The Blackrock executive further explained that he is fascinated by “the great new technology.” Noting that “It’s attracted so many people,” he expressed: “It’s fantastic seeing how people have become so fascinated about it, that they are showing interest in this. Whether this is going to play out well in the long run, we’ll see.” Fink concluded: I see huge opportunities in a digitized crypto, blockchain-related currency, and that’s where I think it’s going and that’s going to create some big winners and some big losers. What do you think about Blackrock CEO Larry Fink’s comments? Let us know in the comments section below. Tags in this story Image Credits: Shutterstock, Pixabay, Wiki Commons Disclaimer: This article is for informational purposes only. It is not a direct offer or solicitation of an offer to buy or sell, or a recommendation or endorsement of any products, services, or companies. Bitcoin.com does not provide investment, tax, legal, or accounting advice. Neither the company nor the author is responsible, directly or indirectly, for any damage or loss caused or alleged to be caused by or in connection with the use of or reliance on any content, goods or services mentioned in this article. Read disclaimer
blackrock agrees jpmorgan jamie dimon about bitcoin digitized currency
Read The Rest at
news.bitcoin.com 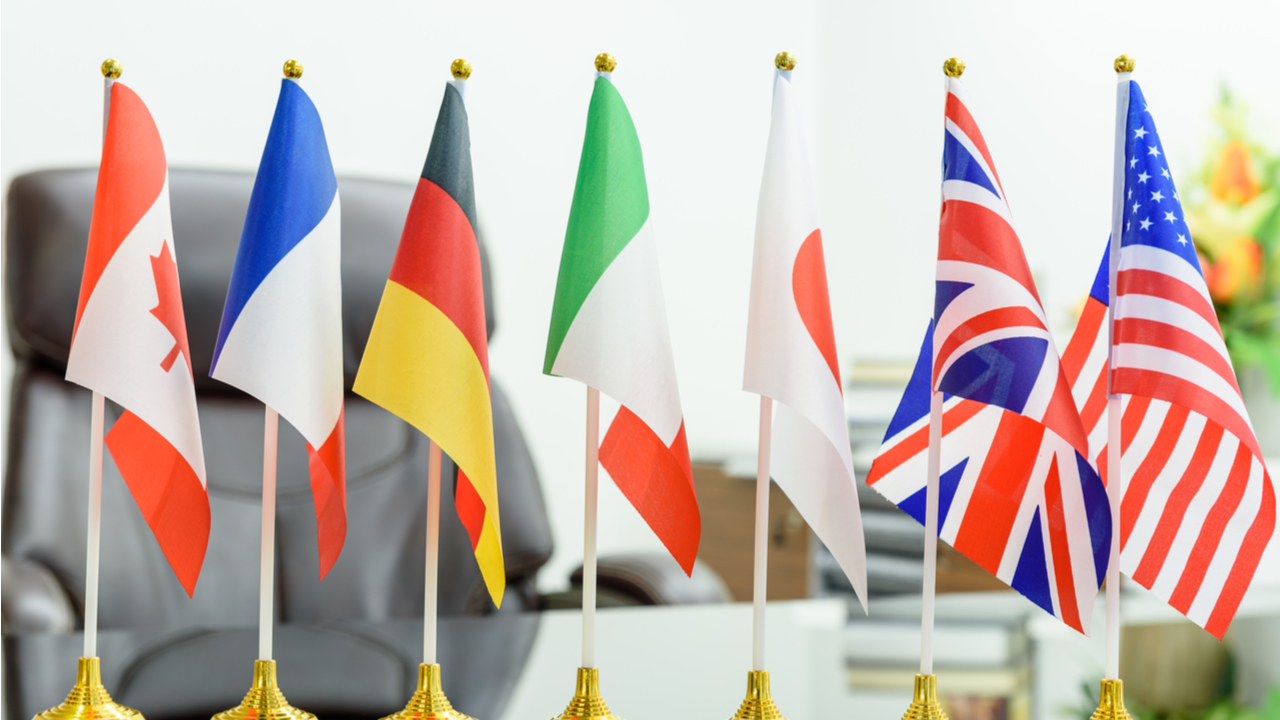