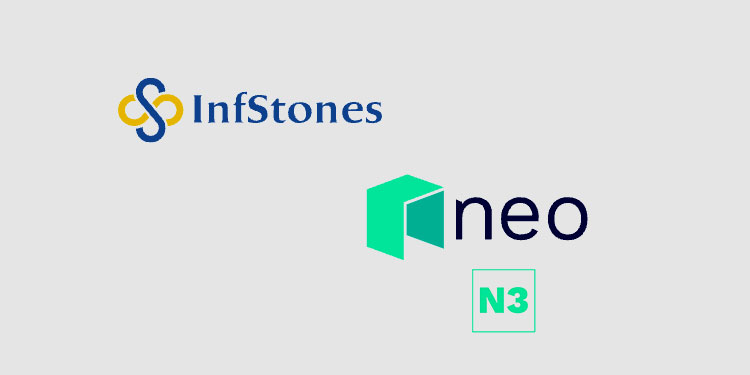 InfStones, a blockchain infrastructure service provider, has announced it has partnered with Neo to launch Neo N3 public API services on the InfStones platform. All users can create their Neo API on the InfStones platform for free and access Neo N3 on-chain data in a much faster and more convenient way, or use this service to develop and deploy applications on the Neo N3 network.

“The Neo API services provided by InfStones constitute an important part of the N3 ecological infrastructure. Thru this partnership, we can provide developers in the Neo ecosystem with better API solutions, & better data accessibility.”
– John Wang, Director of Neo Ecological Development

Neo is the third public chain that InfStones has added public API services for after Ethereum and Binance Smart Chain. Back in July, InfStones was elected as an initial member of the Neo Council, to provide professional data services, API services, node services, and staking services to the Neo ecosystem to ensure the smooth launch of the Neo N3 mainnet and help with the Neo N3 ecosystem development.

In addition to public API services, the InfStones platform also supports users to build dedicated APIs with one click on each blockchain including Neo. The public API service uses a shared node cluster, which is fast to create and low in cost, but there are restrictions on the request amount and rate.

Different from the public API, each dedicated API created by the user monopolizes the node machine, there is no limit on the requested amount, and the node machine configuration can be customized according to performance needs. At present, InfStones has supported nearly 50 blockchain dedicated API services including Ethereum, BSC, Neo, Solana, Polygon, Cosmos, etc.

“Neo N3 is an important upgrade of the Neo public chain. We are very happy to cooperate with Neo at such a critical stage and give full play to our technological advantages. As the world’s leading blockchain infrastructure service provider, we hope that the Neo API service supported by InfStones will become an important part of the infrastructure in the Neo ecosystem and help Neo N3 achieve its mission of empowering everything with blockchain technology.”
– Zhenwu Shi, CEO of InfStones 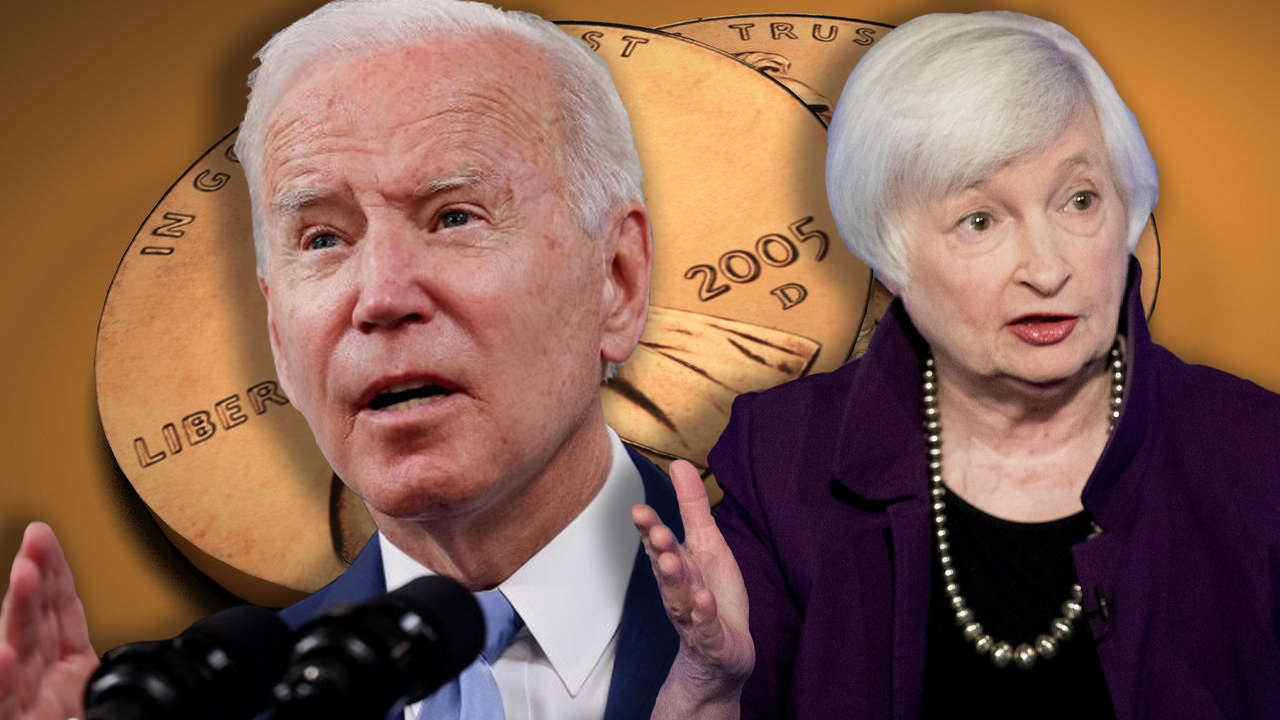 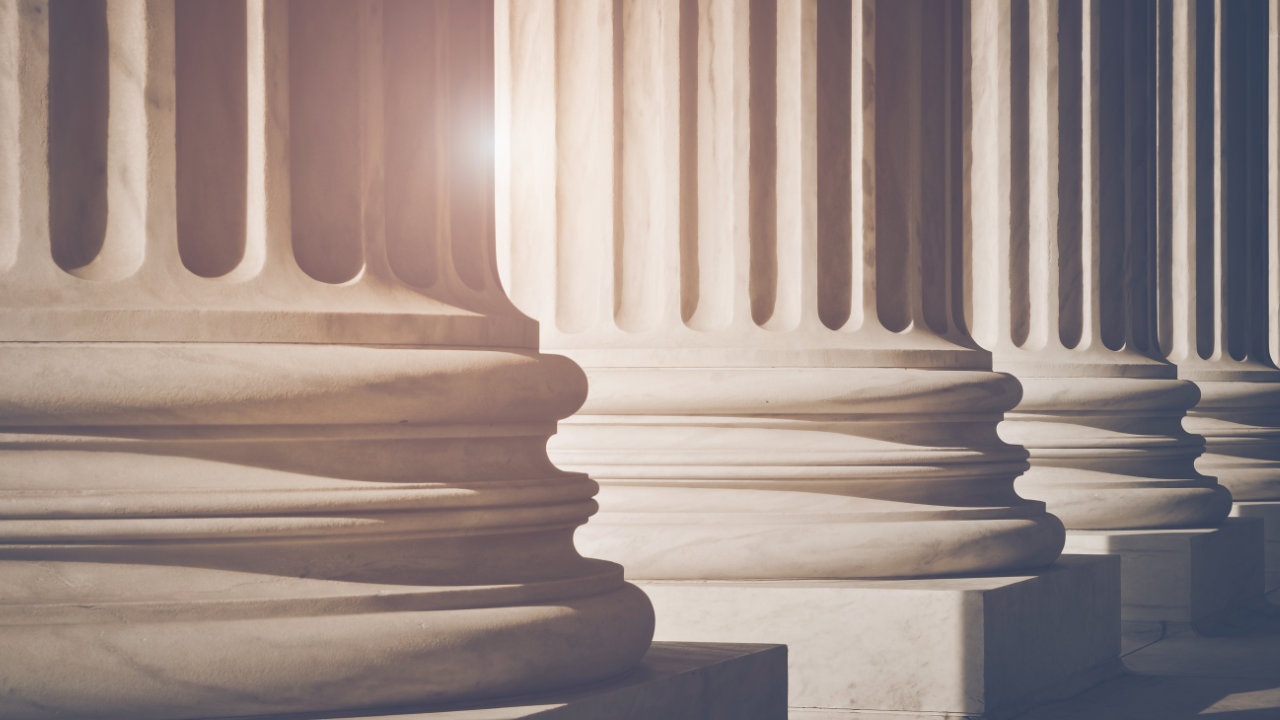