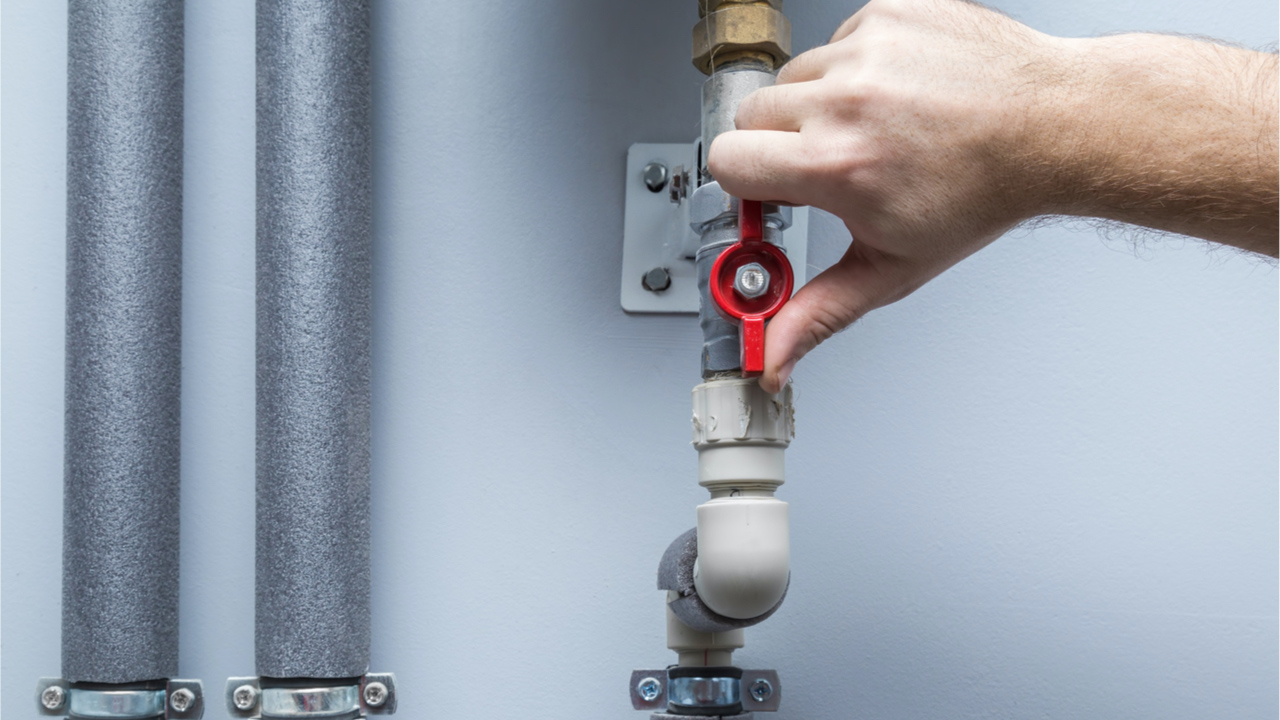 On Tuesday, cryptocurrency supporters on social media and forums discussed Blockstream’s Liquid sidechain product as block signing had been down for over 20 hours. While Blockstream had noted the sidechain was undergoing a hard fork upgrade planned for October 5, a number of crypto proponents still scorned the project for being hypocritical toward blockchains like Solana.

Cryptocurrency proponent Udi Wertheimer razzed the crypto company Blockstream on Tuesday as the Liquid network’s block signing had been down and was initially expected to be for a total of 24 hours. On October 5, Wertheimer said: “Liquid has been down for 15 hours and still no one noticed, good morning.” “Good morning,” or “GM,” has been the latest catchphrase in the crypto community in recent times.

Continuing, Wertheimer further mocked the company’s hardcore supporters and employees when he remarked: “‘You don’t need altcoins you can just build on Liquid,’ anyone who ever said that to you was being intellectually dishonest, no one has ever used Liquid for anything, so how can anyone recommend it in good faith.” The critique continued as Wertheimer added:

When Solana was down everyone couldn’t stop [talking] about it hmmm… and when Liquid is down no one even notices hmmm probably nothing HMMMMM. A screenshot of the Blockstream employee known as @notgrubles on Twitter, shared by Udi Wertheimer on Tuesday.

Wertheimer’s Solana outage mention referred to when the SOL blockchain suffered from a problem on September 14, which halted the network’s block production. At the time, Solana was heavily criticized by members of the crypto community for the network outage.

The project Stacks was also mentioned in Wertheimer’s thread on Tuesday.

On Tuesday, when the Twitter user Josuard I. Gonzales asked on the social media platform if he could “create tokens on Liquid,” a person replied “NO, because Liquid is down.” Blockstream’s sidechain product Liquid also got criticized on Reddit. Moreover, Wertheimer took a screenshot of Blockstream’s reason as to why the Liquid network’s block signing halted. At around 3:44 p.m. (EST) on October 5, the official Twitter account for the Blockstream Liquid project tweeted that block signing was back up and running.
“A sufficient number of Liquid Network functionaries have been upgraded and block signing has resumed,” the account detailed on Tuesday. “Transactions that were delayed are now being included in new blocks.”
Prior to the 3:44 p.m. announcement on Twitter that Liquid had resumed, the first known instance of the block signing issue was tweeted by the official Twitter account 22 hours before. The tweet was then followed by two more instances of tweets that referenced the sidechain’s “issue with block signing.”
The problems with the Liquid sidechain on October 5 follow the company’s recent Series B financing round for $210 million. The firm detailed that the funding was led by Baillie Gifford and Ifinex, the parent company of Bitfinex. “The new capital will go towards accelerating our Bitcoin mining efforts and the acquisition of Spondoolies to launch an enterprise-grade miner,” Blockstream’s capital raise announcement revealed on August 24, 2021.

Additionally, on June 24, Celo’s James Prestwich found an issue with the Liquid sidechain. 870 BTC got stuck in limbo and Prestwich stressed: “For just under an hour, the emergency 2-of-3 controlled 870 bitcoin, this violates liquid’s security model we know about this because Liquid holds bitcoin. We don’t know what caused it, because Liquid federation behavior is trusted and closed,” Prestwich added.
Blockstream’s Liquid has approximately 3,298 L-BTC in circulation which is roughly $170 million using today’s exchange rates. As of October 5, 2021, there’s roughly 272,061 BTC tokens on the Ethereum blockchain, according to Dune Analytics metrics. The Binance Smart Chain has also issued a circulating supply of bitcoin BEP2 (BTCB) tokens and as of today, there are 105,148 BTCB coins issued.
What do you think about the outage Blockstream’s Liquid network dealt with on Tuesday? Let us know what you think about this subject in the comments section below. Tags in this story
@notgrubles, $210 Million, Altcoins, Baillie Gifford, BitFinex, Block Production, block signing, Blockstream, Blockstream's Liquid, Celo's James Prestwich, ifinex, James Prestwich, Josuard I. Gonzales, LBTC, liquid network, Liquid Network functionaries, Liquid sidechain, Phil Mclean, sidechain, SOL, Solana, Udi Wertheimer Image Credits: Shutterstock, Pixabay, Wiki Commons, Twitter, Liquid, Disclaimer: This article is for informational purposes only. It is not a direct offer or solicitation of an offer to buy or sell, or a recommendation or endorsement of any products, services, or companies. Bitcoin.com does not provide investment, tax, legal, or accounting advice. Neither the company nor the author is responsible, directly or indirectly, for any damage or loss caused or alleged to be caused by or in connection with the use of or reliance on any content, goods or services mentioned in this article. Read disclaimer
blockstream liquid sidechain criticized outage block signing issue related upgrade
Read The Rest at
news.bitcoin.com 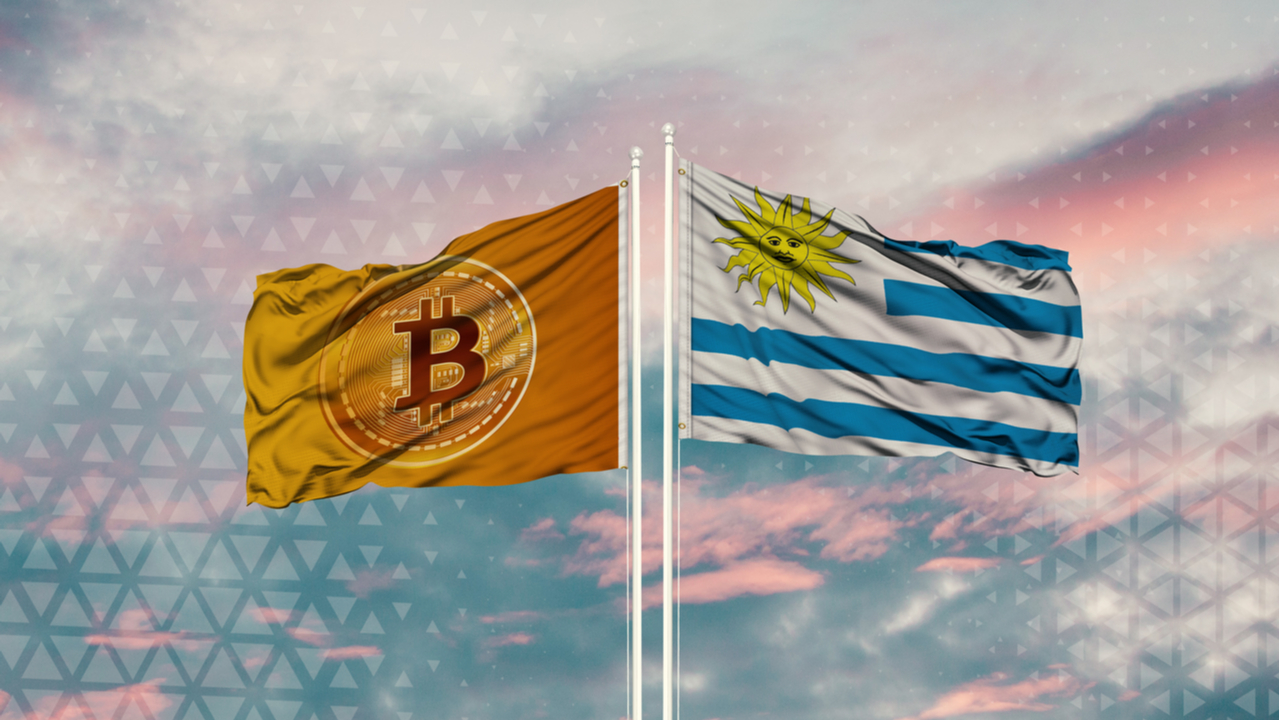 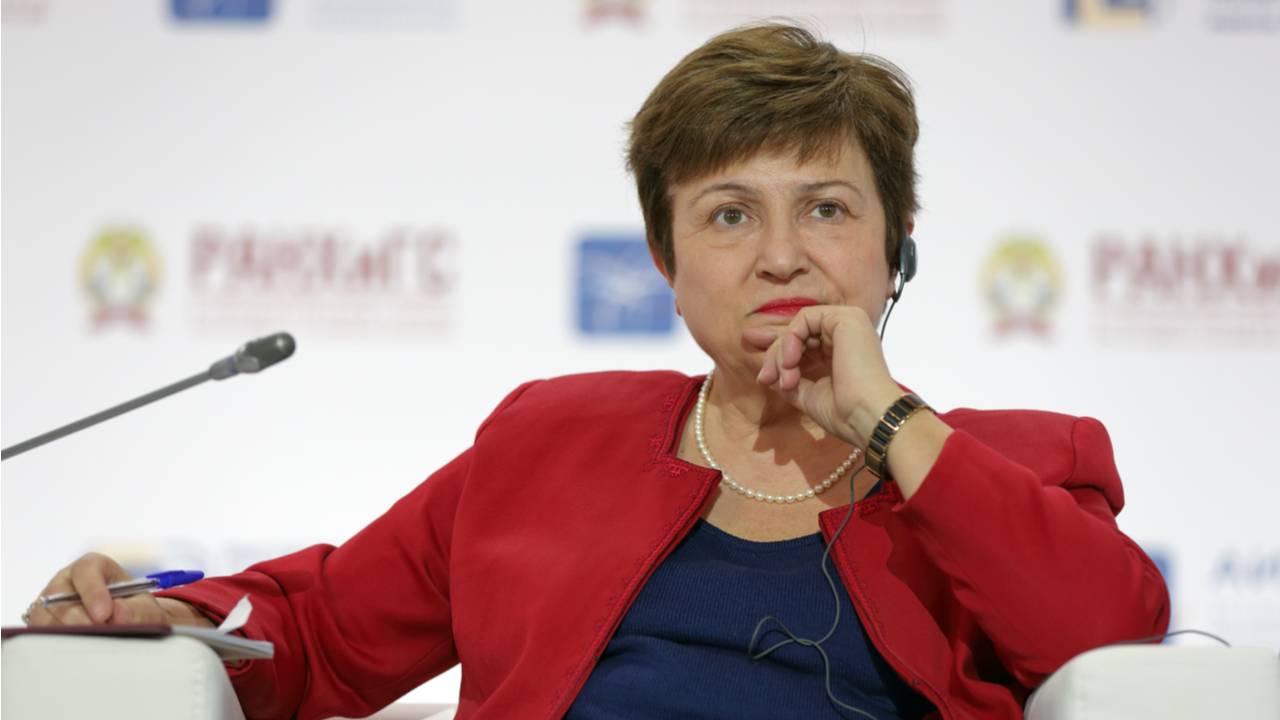