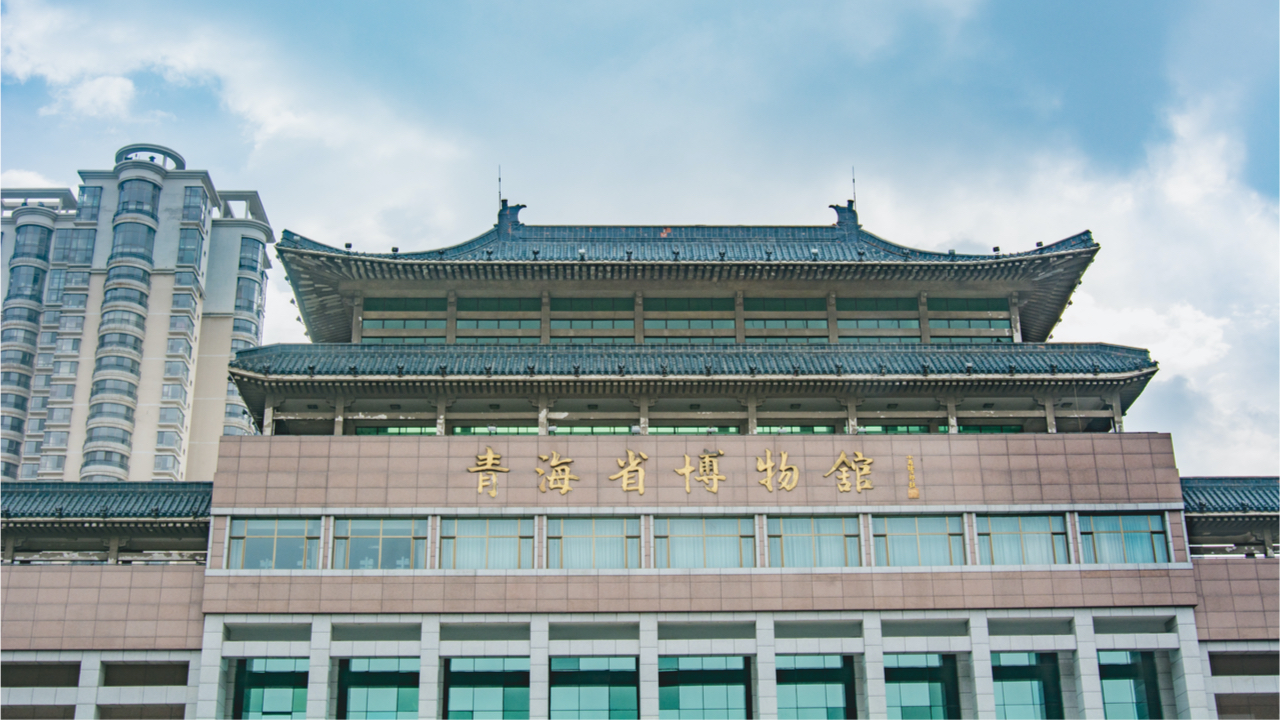 Following the report that indicates specific Chinese miners in the Xinjiang region were told by officials to shut down, another agency in Qinghai has informed miners to cease operations in a recently published government mandate. Similarly, the Qinghai Industry and Information Technology Department’s document explains bitcoin mining operations cannot operate in the area. Bitcoin’s overall network hashrate has dropped since the shut down announcement in Xinjiang. At the time of that report, the hashrate was around 180 exahash per second (EH/s). At the time of writing, Bitcoin’s SHA256 hashrate has dropped to 120 EH/s. What do you think about the reports saying Qinghai officials are cracking down on miners in the region? Let us know what you think about this subject in the comments section below. Tags in this story
Ban Bitcoin Mining, Ban Mining, beijing, Bitcoin Miners, Bitcoin mining, BTC miners, BTC Mining, China, China ban, China Mining, chinese miners, Colin ‘Wu’ Blockchain, Inner Mongolia, Qinghai, Qinghai Province, sichuan, sichuan province, Xinjiang Image Credits: Shutterstock, Pixabay, Wiki Commons, coinwarz.com/mining/bitcoin/hashrate-chart, 8btc, Disclaimer: This article is for informational purposes only. It is not a direct offer or solicitation of an offer to buy or sell, or a recommendation or endorsement of any products, services, or companies. Bitcoin.com does not provide investment, tax, legal, or accounting advice. Neither the company nor the author is responsible, directly or indirectly, for any damage or loss caused or alleged to be caused by or in connection with the use of or reliance on any content, goods or services mentioned in this article. Read disclaimer
china qinghai province instructs bitcoin mining operations
Read The Rest at
news.bitcoin.com 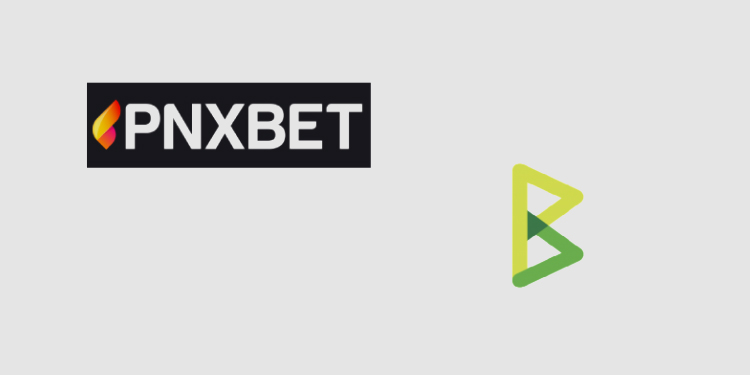 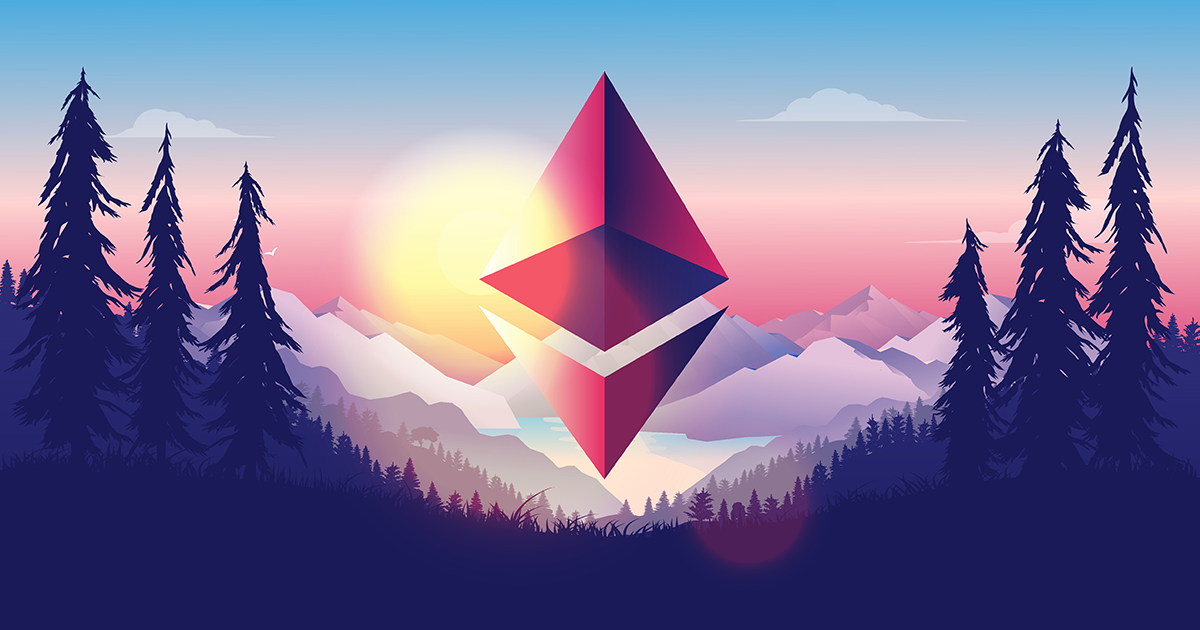