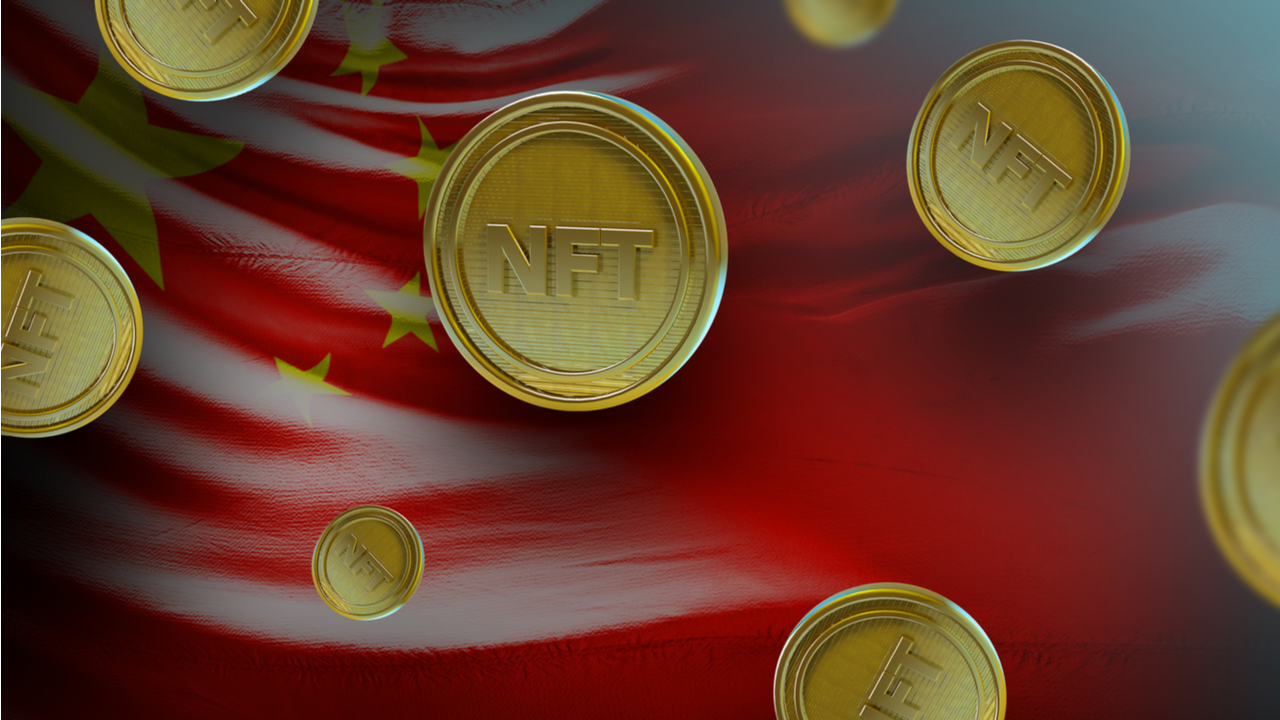 Xinhua, the official news agency of China, is going to issue an NFT collection with photographs depicting historic moments of the passing year. The initiative, which comes amid an ongoing crypto crackdown, is seen as a boost for blockchain, the technology that also underpins cryptocurrencies.

Xinhua to Create Digital Collectibles Based on Photo Reports

The state-owned Chinese news agency Xinhua is preparing to issue a digital collection representing photographic news reports from 2021. The selection of 11 photos, each limited to 10,000 copies, will be released on Dec. 24. They will be issued free of charge via Xinhua’s news app, using non-fungible token (NFT) technology, the agency announced, quoted by Bloomberg and Reuters.

The collection, which also features a photo commemorating the 100th anniversary of the Chinese Communist Party, will “imprint digital memories into the metaverse,” Xinhua noted. Euronews remarks that Beijing-controlled media has in the past described the virtual reality space as “an illusionary concept.”

Stocks of Chinese firms operating in the field such as Goertek and Perfect World rose on Wednesday. Companies like the social media giant Tencent Holdings and Ant Group have previously issued NFTs on their blockchain platforms. According to a statement by Tencent in November, Beijing is expected to allow the metaverse to operate under domestic rules.

While NFTs in particular have not been targeted yet, this year the Chinese government reiterated wide-ranging restrictions on cryptocurrencies initially imposed in 2017. А number of related activities such as trading, exchange, and fundraising through coin offerings were banned.

Bitcoin mining, which was left alone until this spring, was hit in a crackdown which began following a decision by the State Council in May. A few days ago, a state-controlled industry organization blacklisted crypto-themed short videos shared online in the People’s Republic.
The digital collection, which Xinhua described as “a unique year-end review,” will be issued on a blockchain from Tencent Cloud. The NFTs will feature unique identification and ownership information, the agency noted, while highlighting their “special commemorative significance and collection value.” Tags in this story
agency, ban, Bitcoin, Blockchain, blockchain technology, China, chinese, coin offerings, collectibles, Collection, Crypto, Cryptocurrencies, Cryptocurrency, Digital Collectibles, Exchange, initiative, Media, mining, news agency, nft, NFTs, Photographs, photos, Reports, restrictions, tencent, Tencent Cloud, Tokens, trading, Xinhua Do you think other Chinese organizations will issue NFTs? Share your expectations in the comments section below.

Lubomir Tassev
Lubomir Tassev is a journalist from tech-savvy Eastern Europe who likes Hitchens’s quote: “Being a writer is what I am, rather than what I do.” Besides crypto, blockchain and fintech, international politics and economics are two other sources of inspiration.
Image Credits: Shutterstock, Pixabay, Wiki Commons Disclaimer: This article is for informational purposes only. It is not a direct offer or solicitation of an offer to buy or sell, or a recommendation or endorsement of any products, services, or companies. Bitcoin.com does not provide investment, tax, legal, or accounting advice. Neither the company nor the author is responsible, directly or indirectly, for any damage or loss caused or alleged to be caused by or in connection with the use of or reliance on any content, goods or services mentioned in this article. Read disclaimer More Popular News In Case You Missed It
china xinhua agency issue despite crackdown crypto
Read The Rest at
news.bitcoin.com 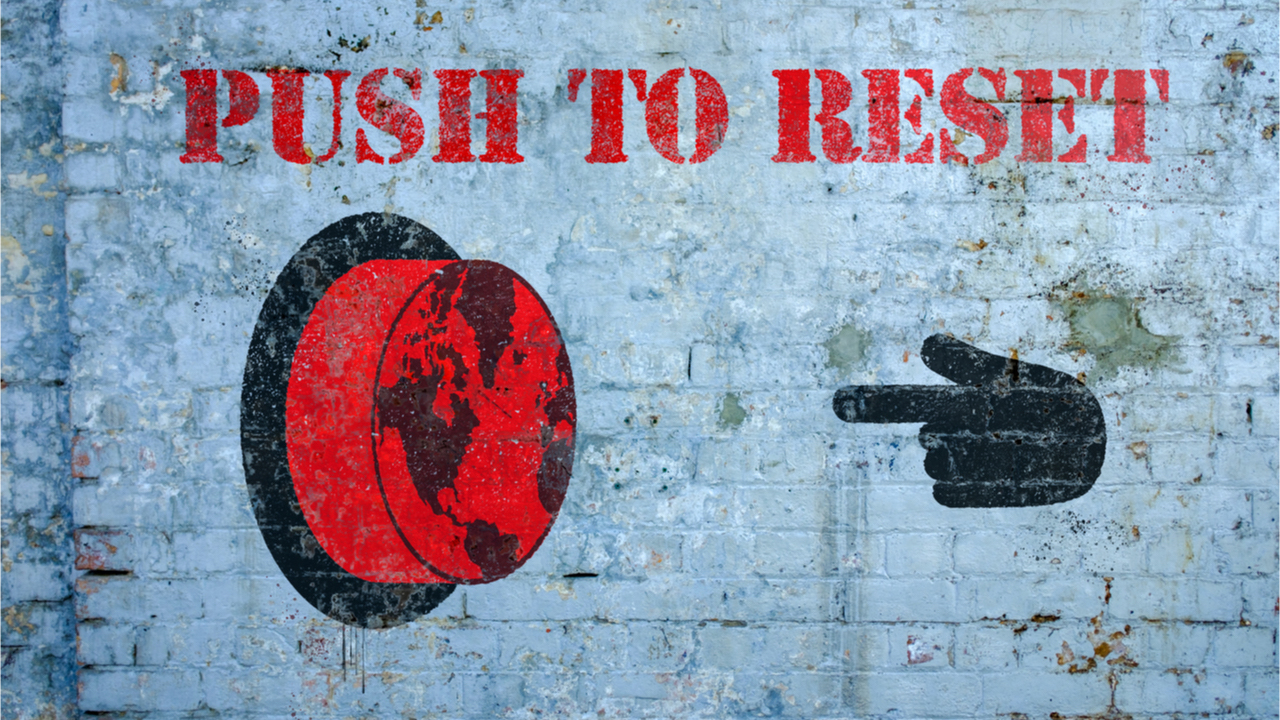