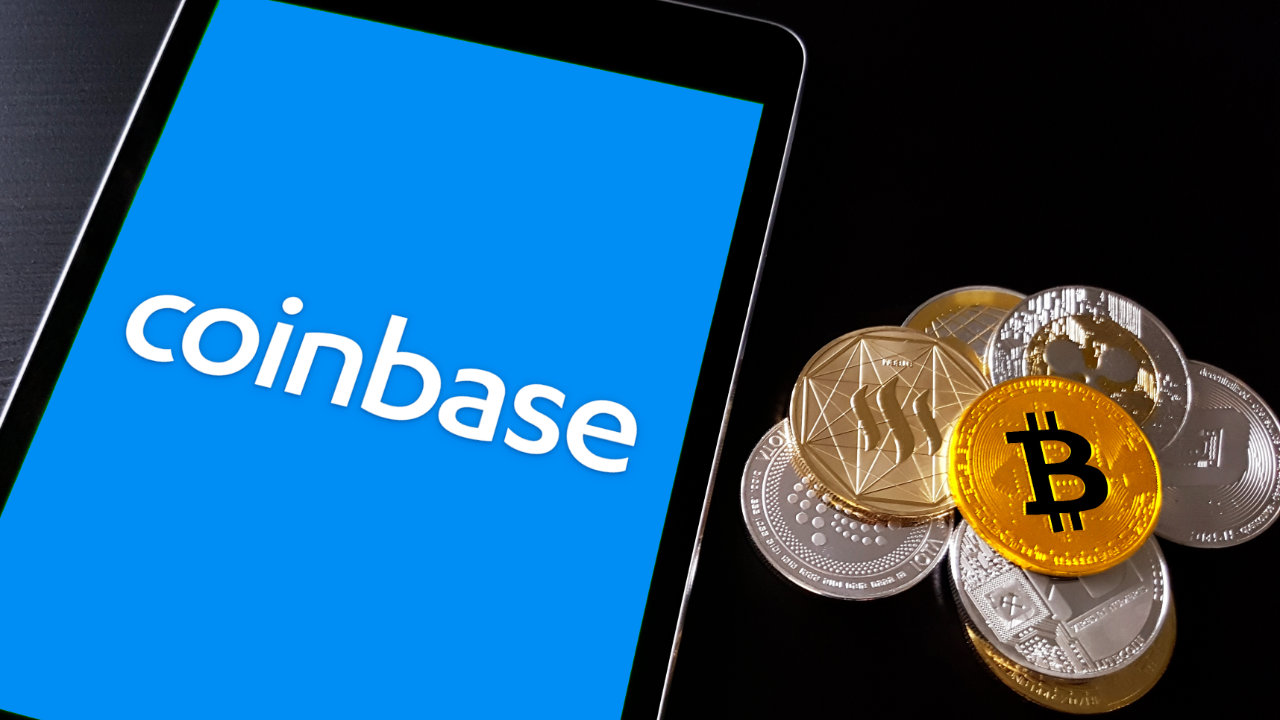 Cryptocurrency exchange Coinbase has announced that it is launching full-scale crypto trading in India with Unified Payments Interface (UPI) support. However, moments later, the National Payments Corporation of India (NPCI), which developed UPI, stated that no crypto exchange is using the UPI system.

The Nasdaq-listed cryptocurrency exchange Coinbase announced Thursday at an event in Bengaluru that its trading platform will be fully available for retail traders in India.

The company said that customers will be able to buy cryptocurrencies on Coinbase using the Unified Payments Interface (UPI), the most widely used payment method in India. Coinbase began testing UPI payments a few weeks ago. However, the company did not disclose the names of its banking partners for UPI payments.

UPI, an instant real-time payment system developed by the National Payments Corporation of India (NPCI), accounts for 60% of retail payment traffic in the country. The NPCI, an umbrella organization for operating retail payments and settlement systems in India, is an initiative of India’s central bank, the Reserve Bank of India (RBI), and the Indian Banks’ Association (IBA).

Shortly after Coinbase’s announcement, the NCPI issued a statement emphasizing that it is unaware of any cryptocurrency exchange using the UPI payment system. The NPCI wrote:

With reference to some recent media reports around the purchase of cryptocurrencies using UPI, National Payments Corporation of India would like to clarify that we are not aware of any crypto exchange using UPI.

In May last year, amid talks of the Indian government possibly outlawing cryptocurrency, the NPCI said it will not ban crypto transactions on the UPI system, advising banks to make their own decision on whether to allow the use of UPI through their platforms. However, most banks in India are reluctant to work with crypto exchanges.

The Indian government is currently working on the country’s crypto policy. However, it is now taxing cryptocurrency income at 30% with no loss offsets or deductions allowed. Since the new tax rules entered into force on April 1, cryptocurrency trading volumes in India have significantly declined. On July 1, a 1% tax deducted at source (TDS) will be imposed on crypto transactions.

Brian Armstrong, the CEO of Coinbase, acknowledged the regulatory challenge in India while speaking at the event. “We know it’s not going to be a straight shot to bring this technology. We don’t know exactly how it’s going to evolve,” he stressed, adding:

We’re committed to working with bank partners, regulators, and most importantly, the Indian people because they’ve shown a real spark of interest in cryptocurrency, and there’s a real desire to get access to some of these services and products.

“We are aware of the recent statement published by NPCI regarding the use of UPI by cryptocurrency exchanges. We are committed to working with NPCI and other relevant authorities to ensure we are aligned with local expectations and industry norms,” Coinbase told Tech Crunch Thursday.

On Monday, Armstrong announced his company’s plan for India, focusing on crypto and Web3. The plan also includes hiring over 1,000 people for Coinbase’s Indian hub. The Nasdaq-listed company is an investor in a couple of Indian crypto exchanges: Coinswitch Kuber and Coindcx.

What do you think about Coinbase launching in India and its UPI problem? Let us know in the comments section below. 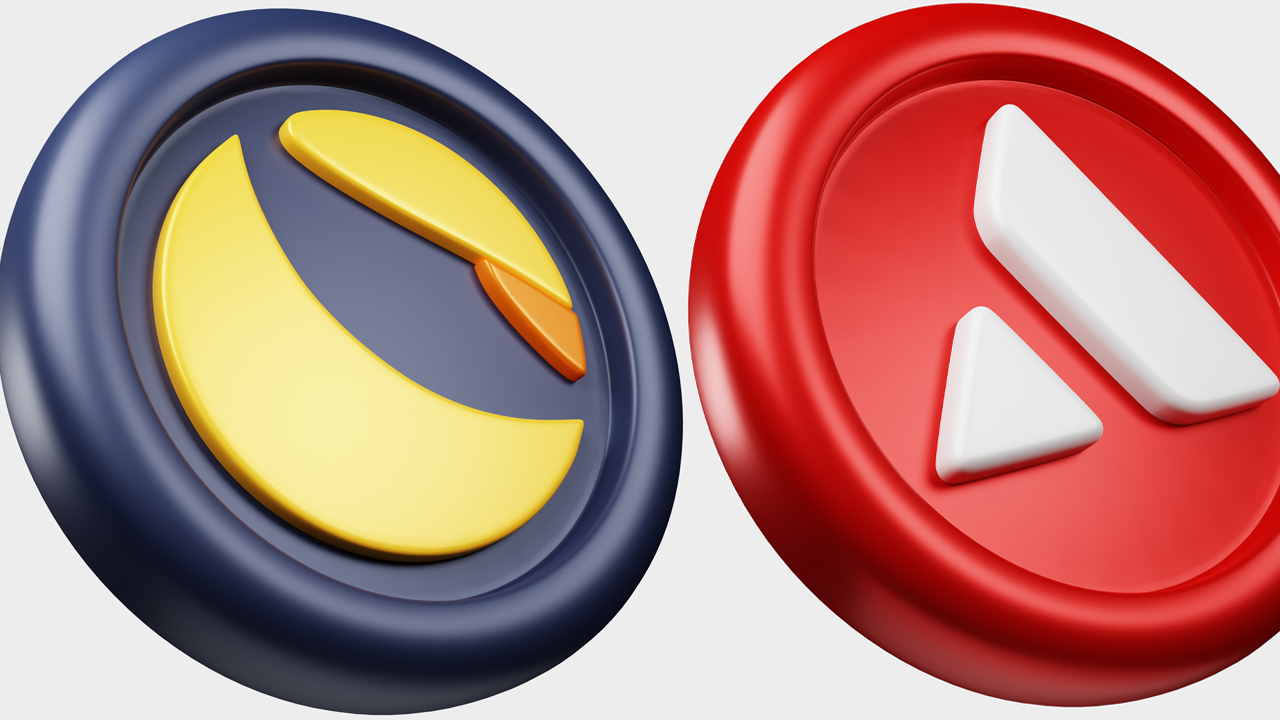 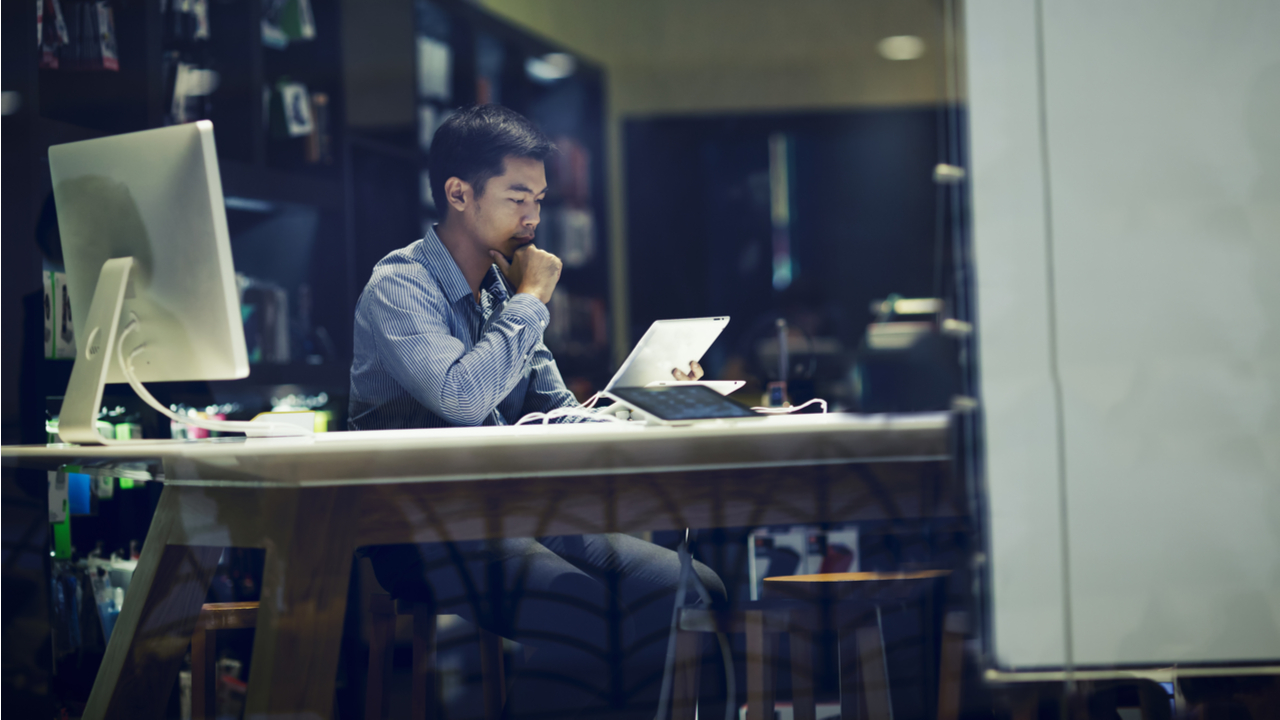