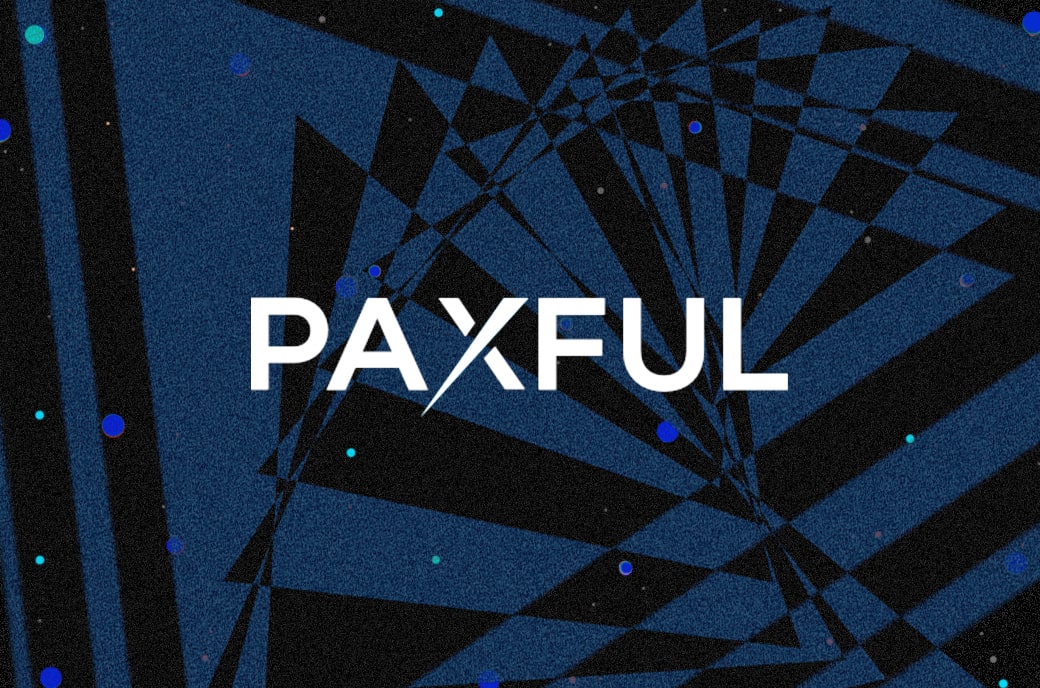 Paxful CEO Ray Youssef said Ethereum is being removed from the trading platform due to its shift to proof-of-stake and lack of decentralization.

Paxful CEO Ray Youssef took to Twitter on Wednesday to announce the news, confirming a move he had hinted at ten days prior.

“We finally kicked #ethereum off our marketplace. 11.6m humans safer. Integrity over revenue,” Youssef said in a tweet, calling on fellow exchange runners to follow suit.

A screenshot of Youssef’s statement to clients accompanied the tweet. The text provided more details as to why the CEO chose to remove ETH from his P2P exchange. Youssef mentioned three overarching reasons for kicking Ethereum out: its move to proof-of-stake (PoS), a lack of decentralization, and the ever-growing dissemination of scams in its ecosystem.

Ethereum will be officially off the platform by 12:00 UTC, December 22. Paxful will maintain stablecoins up for trades, however, as Youssef claimed they have “real use cases.”

Youssef argued that PoW is the innovation in Bitcoin and what enables it to be “the only honest money there is.” The consensus mechanism that is often touted as an alternative to PoW, PoS, “has rendered ETH essentially a digital form of fiat,” the executive added.

Next, the CEO of Paxful delved into the decentralization aspect of Ethereum, denouncing the small group of insiders who manage to exert enormous influence on the cryptocurrency project to this day.

Finally, Youssef explained that while “ETH had some utility on real use cases, such as credit and lending,” it “thrives because of tokenization.” Such a reality, he continued, has led to “scams that have robbed people of billions.”

“They have stolen valuable momentum away from Bitcoin and cost us years on our mission.”

“In short, our industry is under attack right now –– which means our responsibility to protect our users is greater than ever before,” Youssef said in the statement. “We are not perfect, but we’ll always do the right thing, even if it’s not popular, and even if it costs us money. The pay off for all humanity will be so great that the billions scammers have stolen via tokens will seem like pennies in comparison.” 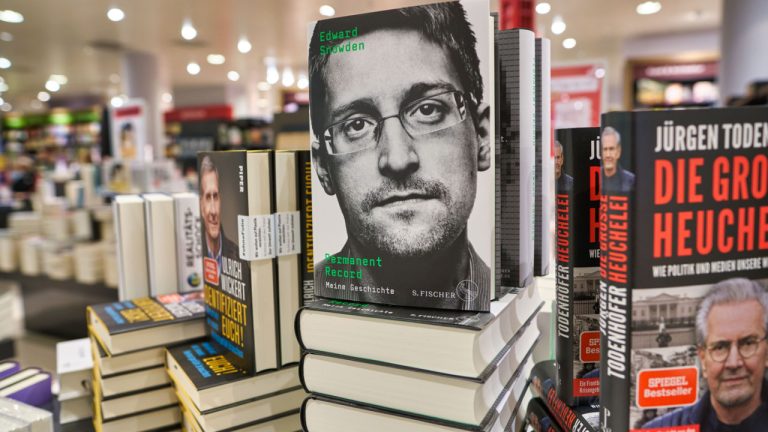 Snowden to Musk: ‘I Take Payment in Bitcoin’;... 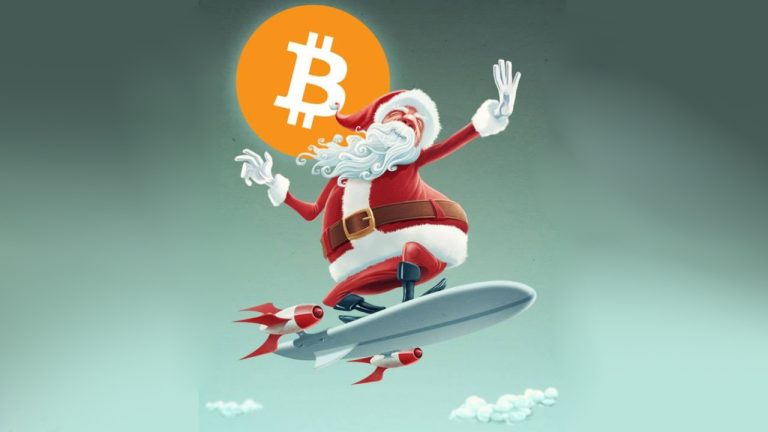