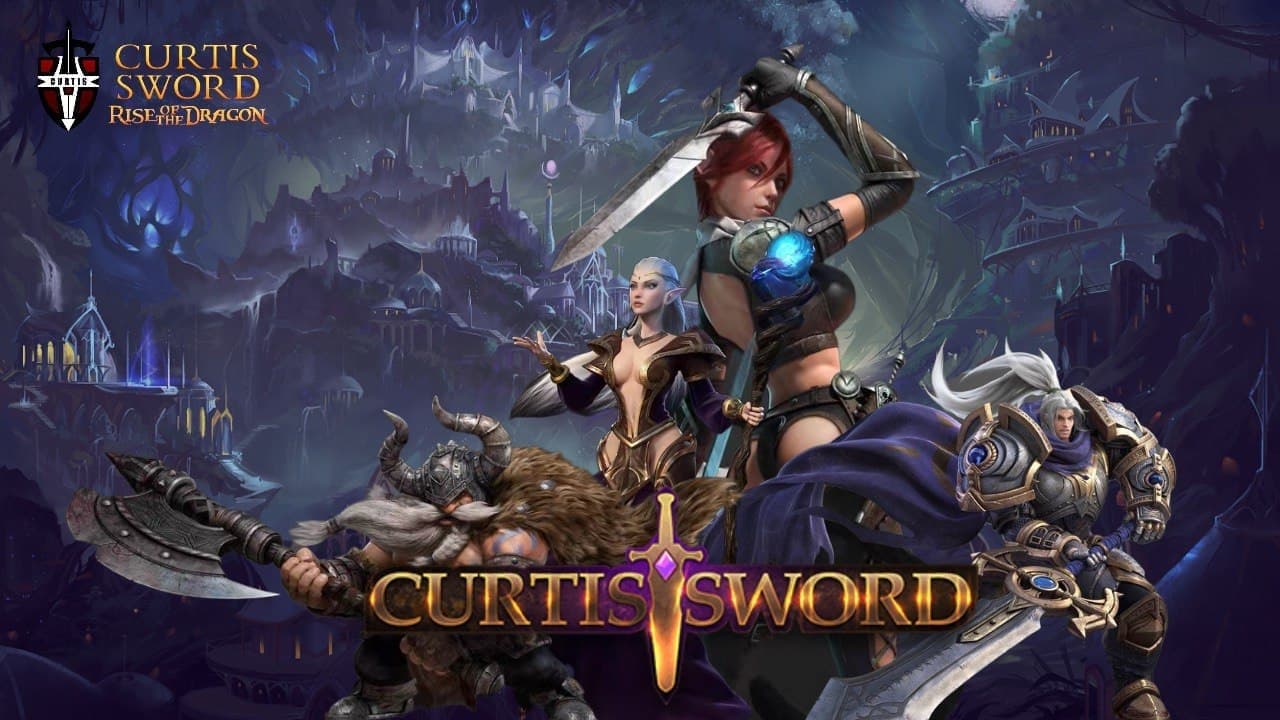 Players can now explore fun blockchain games, interactive social networks, and a wide range of products and services with complete autonomy. Curtis Sword also offers union members a brand new opportunity to discover their self-worth and dedicate themselves to this new “Meta Universe.”

GOL (Gold) is the game’s token. On the map, it is accessible to all players. It can take many different forms. The main goal is to invest in the treasure mine by trading with NPCs like blacksmiths and merchants. GOL is primarily used for in-game activities such as the majority of gold output income, the purchase of copy tickets, and so on.

NFT is the game’s third-largest economy. You can directly exchange CSC tokens from ordinary blind boxes and mysterious blind boxes for unknown NFT items. Simultaneously, you can sell your NFT items or buy other items in the NFT market. NFT items, which means that you can get calculable income during the battle and unexpected NFT item income. These items will yield high returns because of their rarity and combat power value.

In the world of Curtis Sword, there are two digital currencies: Curtis Sword Coin (CSC) and Gold (GOL). As a result, to ensure the scalability of the Curtis Sword game, the platform requires some physical token group allocation.

The total maximum supply of GOL tokens in the game is capped at 100,000,000,000 GOL, making them easier to obtain and more practical than CSC.

Everyone has the same opportunity, and by starting with the same fundamentals, you can develop your own game style by selecting the props you equip to increase game fun and revenue efficiency.

Each section of the off-chain game terminal is based on the role played: battle through levels, copy drawing, tower of ash (survival mode), ladder competition (ranking mode), and treasure mine (pledge mining). The rank and combat power calculation formula can yield the corresponding gold profit. The initial investment cost’s payback period is currently 10 to 15 days.

Curtis Sword is the first 3D NFT ARPG game on the blockchain, seeking to redefine metaverse gaming. The game is available on mobile phones, in both the IOS and Android versions. It is a P2E gaming ecosystem, where players battle tough bosses and earn NFTs that are worth lucrative profits. The collection of NFTs yields rewards that are backed by digital currency-asset returns.

You can get more information on the game at their; 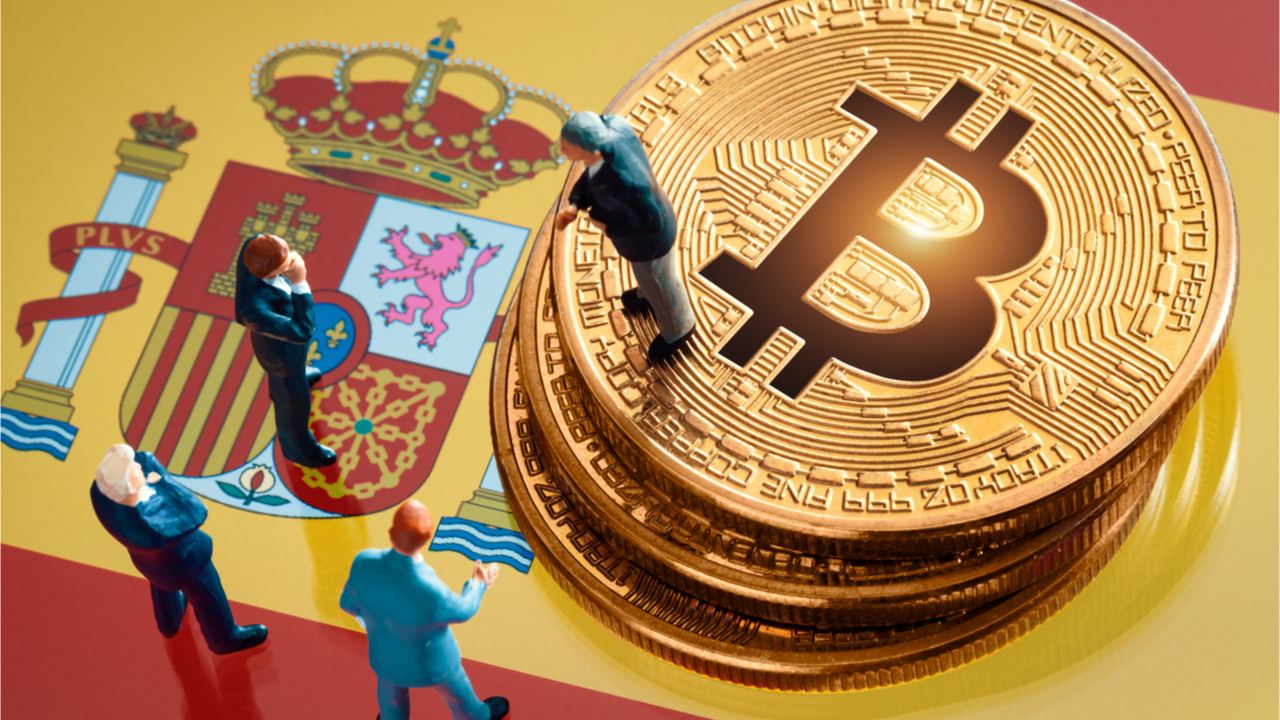