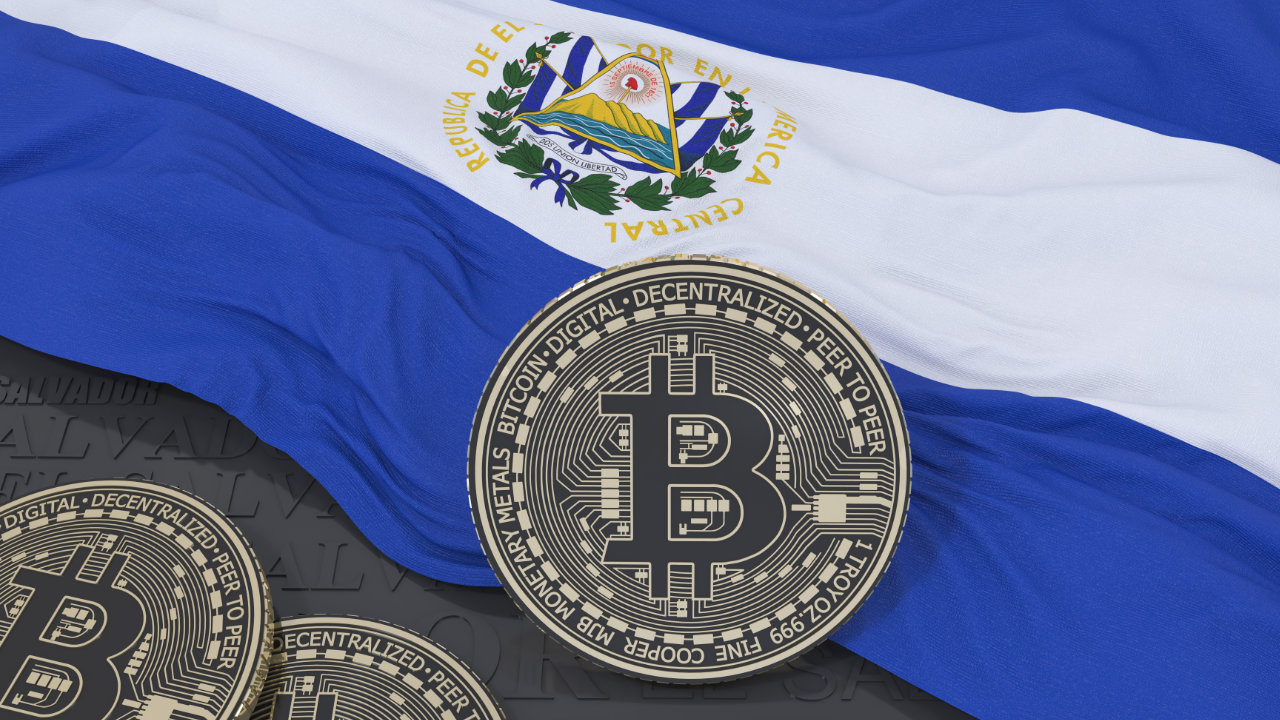 El Salvador is preparing to introduce 20 bills to provide a legal framework for its upcoming bitcoin bonds. The funds raised will be used to build infrastructure for Bitcoin City and buy more bitcoin, the Salvadoran government explained.

El Salvador’s finance minister, Alejandro Zelaya, said in an interview on local television Tuesday that his government will send about 20 bills to Congress concerning the country’s bitcoin bonds.

The bills will cover financial markets and investment in securities to provide a legal foundation for issuing bitcoin bonds, he explained, adding that the legislation will create a framework to cover corresponding market regulation and issuance of securities in crypto assets. The finance minister described:

(This is) to provide a legal structure and legal certainty to everyone who buys the bitcoin bond.

The Salvadoran government explained that half of the funds raised from the bitcoin bonds will be used to build infrastructure and the rest to buy bitcoin.

The president of El Salvador, Nayib Bukele, announced in November his plan to issue bitcoin bonds worth $1 billion with a coupon rate of 6.5% in order to finance the construction of Bitcoin City. The city will be powered by a volcano and there will not be any taxes in there except for value-added tax (VAT), Bukele further said.

The issuance of the bitcoin bonds is planned for this year. Bukele predicted this week that it will be oversubscribed. He also noted that the construction of Bitcoin City is expected to commence this year.
El Salvador passed a bitcoin law, making BTC legal tender alongside the U.S. dollar in September last year. Since then, the country has purchased 1,391 bitcoins. Tags in this story What do you think about El Salvador planning to submit 20 bills to provide a legal structure for bitcoin bonds? Let us know in the comments section below.

Kevin Helms
A student of Austrian Economics, Kevin found Bitcoin in 2011 and has been an evangelist ever since. His interests lie in Bitcoin security, open-source systems, network effects and the intersection between economics and cryptography.
Image Credits: Shutterstock, Pixabay, Wiki Commons Disclaimer: This article is for informational purposes only. It is not a direct offer or solicitation of an offer to buy or sell, or a recommendation or endorsement of any products, services, or companies. Bitcoin.com does not provide investment, tax, legal, or accounting advice. Neither the company nor the author is responsible, directly or indirectly, for any damage or loss caused or alleged to be caused by or in connection with the use of or reliance on any content, goods or services mentioned in this article. Read disclaimer More Popular News In Case You Missed It
salvador drafts bills legal structure bitcoin bonds funds build bitcoin
Read The Rest at
news.bitcoin.com 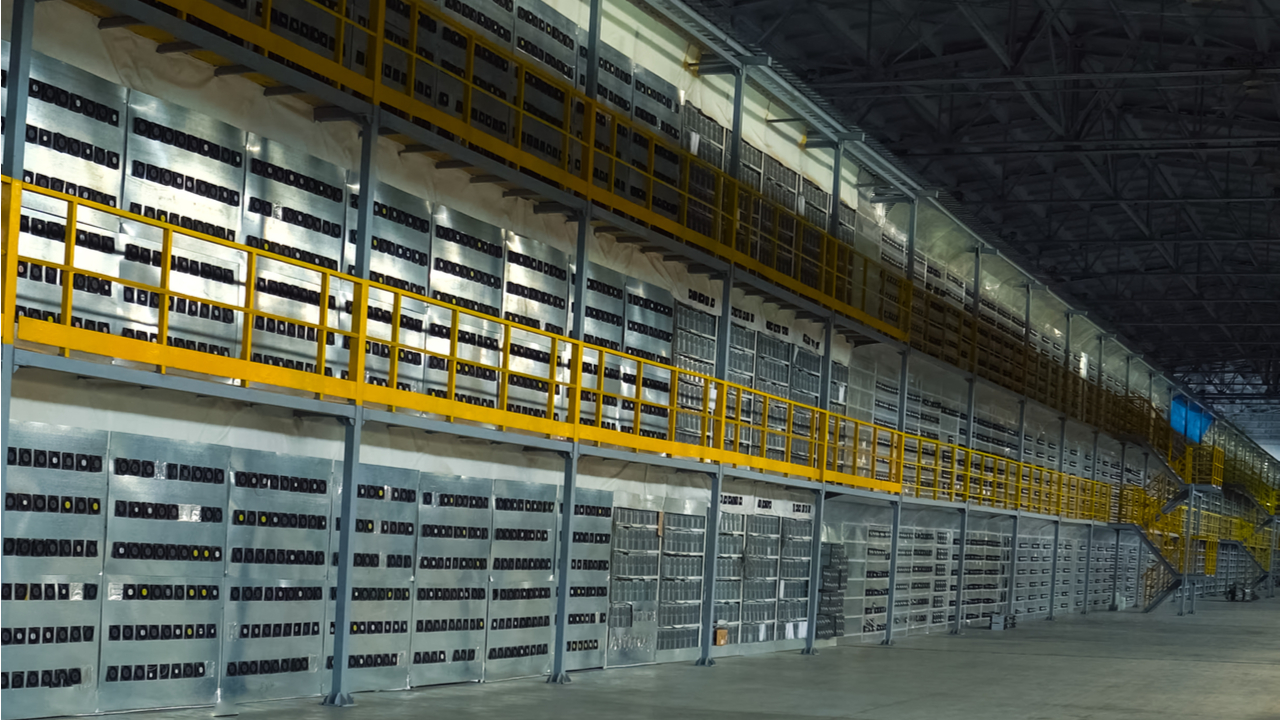