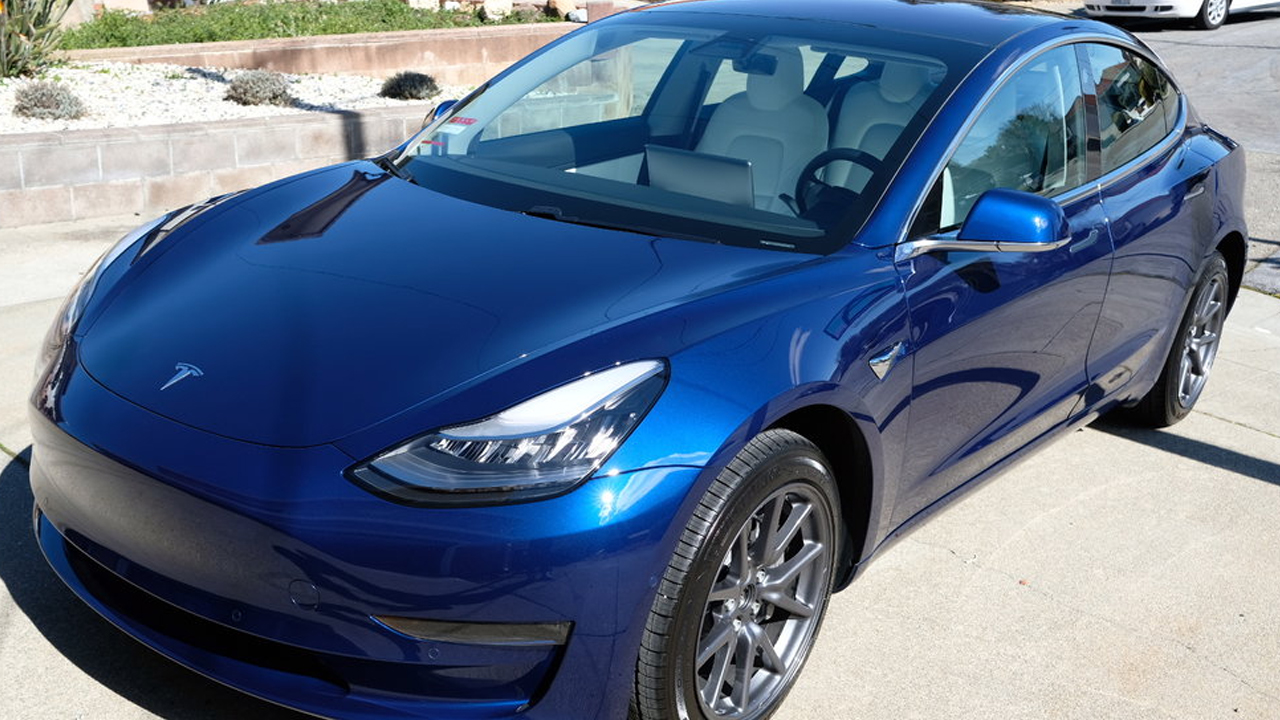 According to the 2018 Tesla Model 3 owner, Siraj Raval, he mined up to $800 a month in crypto assets with his hacked-out electric car. Similarly, Chris Allessi, the owner of a Tesla Model S tethered a Bitmain Antminer S9 to his car’s electrical system to mine bitcoin, and he’s mined monero with the car’s internal computer as well.

This week, two Tesla owners explained how they rigged their cars to mine digital currencies. According to Siraj Raval, he connected graphics processing units (GPUs) to his 2018 Tesla Model 3, in order to mine crypto assets with his car. While the modification to the Tesla system voids his warranty, Raval stressed that “it’s worth it” and claims to have raked in $800 a month in ethereum (ETH) during last year’s ether price highs.

The electric car dealer from Wisconsin, Chris Allessi, started doing the same thing in 2018. Allessi has been tinkering with ideas like this for a while, and he operates a Youtube channel called “K-Man Auto” working on custom electronic vehicles. “I like electricity. I like zapping stuff, building stuff. You give me an electric motor, I give you a finished product,” Allessi told CNBC on January 8.

Allessi claims he leveraged a power inverter and a Bitmain Antminer S9, and tied them directly into his Tesla Model S battery to mine bitcoin (BTC). Moreover, Allessi also reports that he leverages Tesla’s onboard internal firmware to mine crypto assets like monero (XMR). “It was no big deal,” Allessi said during his interview. “I could run the mining program within the browser,” he further remarked.

Raval has also hacked his Tesla Model 3 onboard internal firmware to mine crypto, and he noted that the process, alongside using GPUs, was the most profitable method. Allessi and Raval are not the only ones that have thought of mining digital assets with an electric vehicle. This past June, the Canada-based electric vehicle company Daymak revealed plans to launch an electric car called the Spiritus that is able to mine cryptocurrencies.
Last year in January, the publication PC Gamer reported that Simon Byrne’s BMW i8 could mine ethereum (ETH) with the electric battery system. Byrne’s car utilized a total of six Nvidia RTX 3080 GPUs to mine the second leading crypto asset. According to Byrne, he hacked out his hybrid-electric BMW i8 with crypto miners “just to annoy gamers.” Tags in this story
2018 Tesla Model 3, ASIC, ASICs, Bitcoin (BTC), Bitmain Antminer S9, BMW i8, car, Chris Allessi, Daymak, electric, GPUs, green mining, K-Man Auto, Monero (XMR), renewables, Siraj Raval, Solar, Spiritus, Tesla, Tesla Mining, Tesla Model 3 What do you think about the Tesla owners mining cryptocurrencies with their electric cars? Let us know what you think about this subject in the comments section below.

Jamie Redman
Jamie Redman is the News Lead at Bitcoin.com News and a financial tech journalist living in Florida. Redman has been an active member of the cryptocurrency community since 2011. He has a passion for Bitcoin, open-source code, and decentralized applications. Since September 2015, Redman has written more than 5,000 articles for Bitcoin.com News about the disruptive protocols emerging today.
Image Credits: Shutterstock, Pixabay, Wiki Commons Disclaimer: This article is for informational purposes only. It is not a direct offer or solicitation of an offer to buy or sell, or a recommendation or endorsement of any products, services, or companies. Bitcoin.com does not provide investment, tax, legal, or accounting advice. Neither the company nor the author is responsible, directly or indirectly, for any damage or loss caused or alleged to be caused by or in connection with the use of or reliance on any content, goods or services mentioned in this article. Read disclaimer More Popular News In Case You Missed It
electric owner hacked tesla model mined month mining ethereum
Read The Rest at
news.bitcoin.com 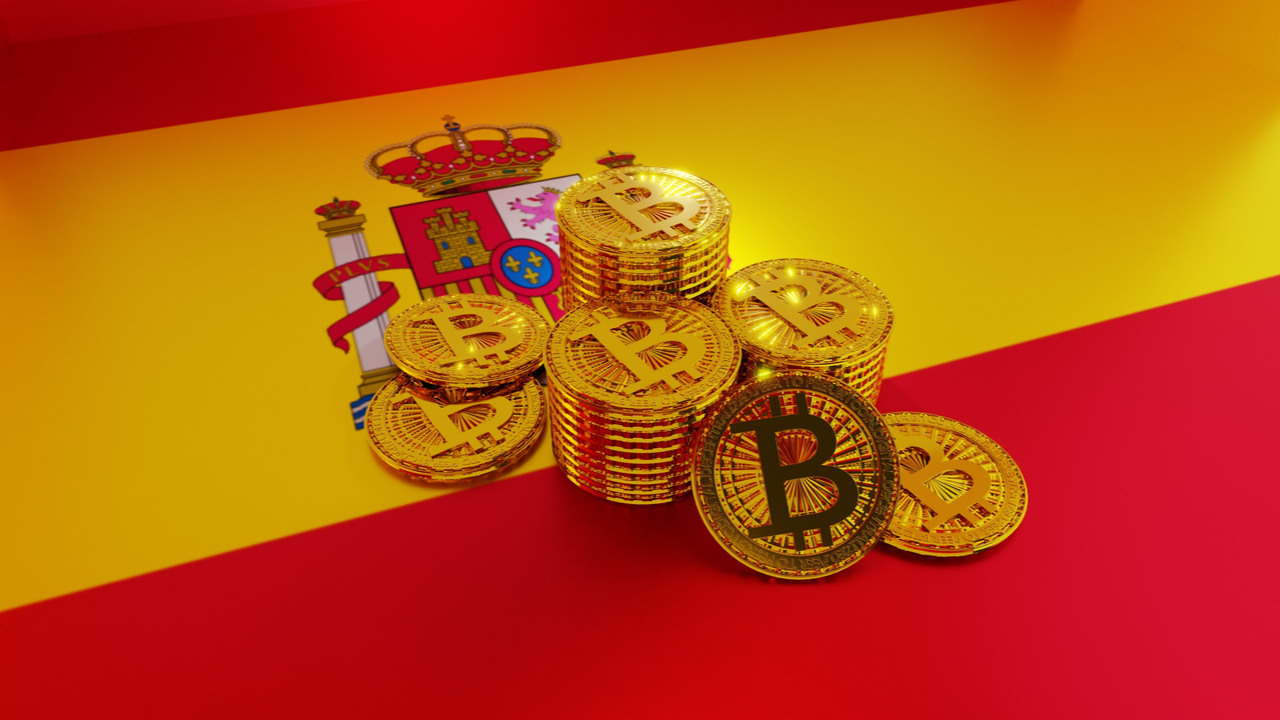 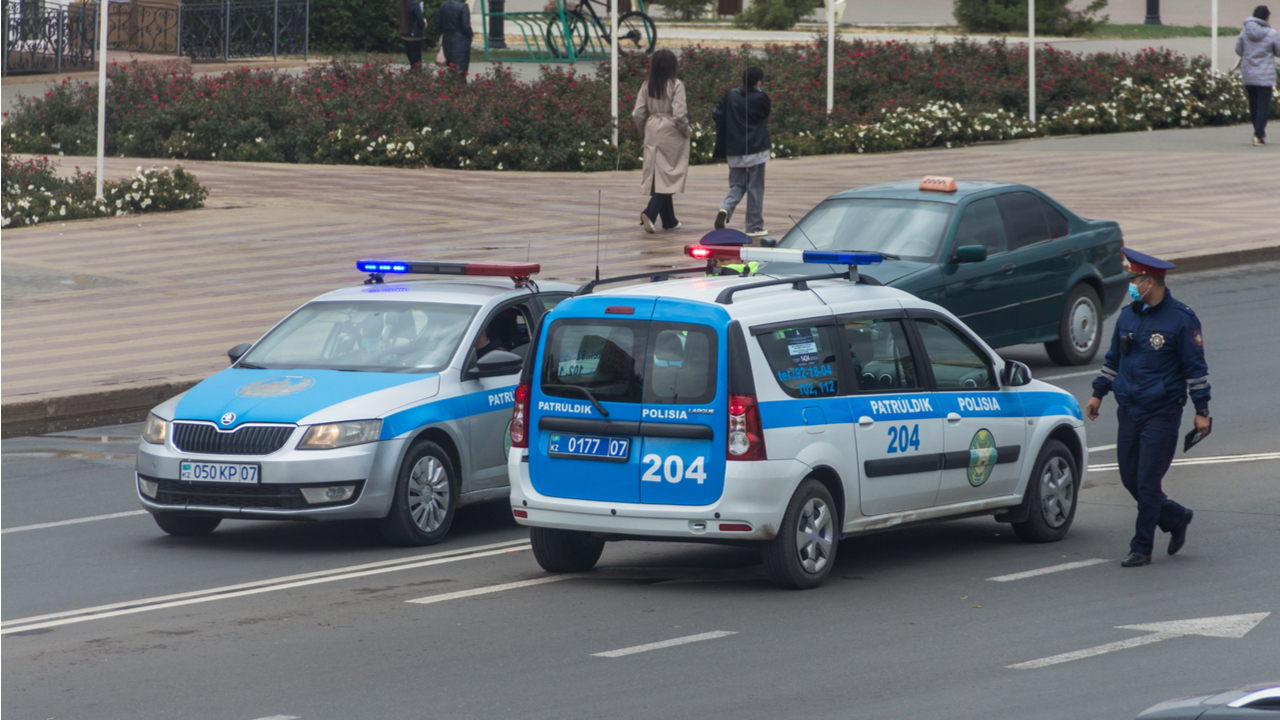 Kazakhstan Is Stabilizing, Government Claims as...