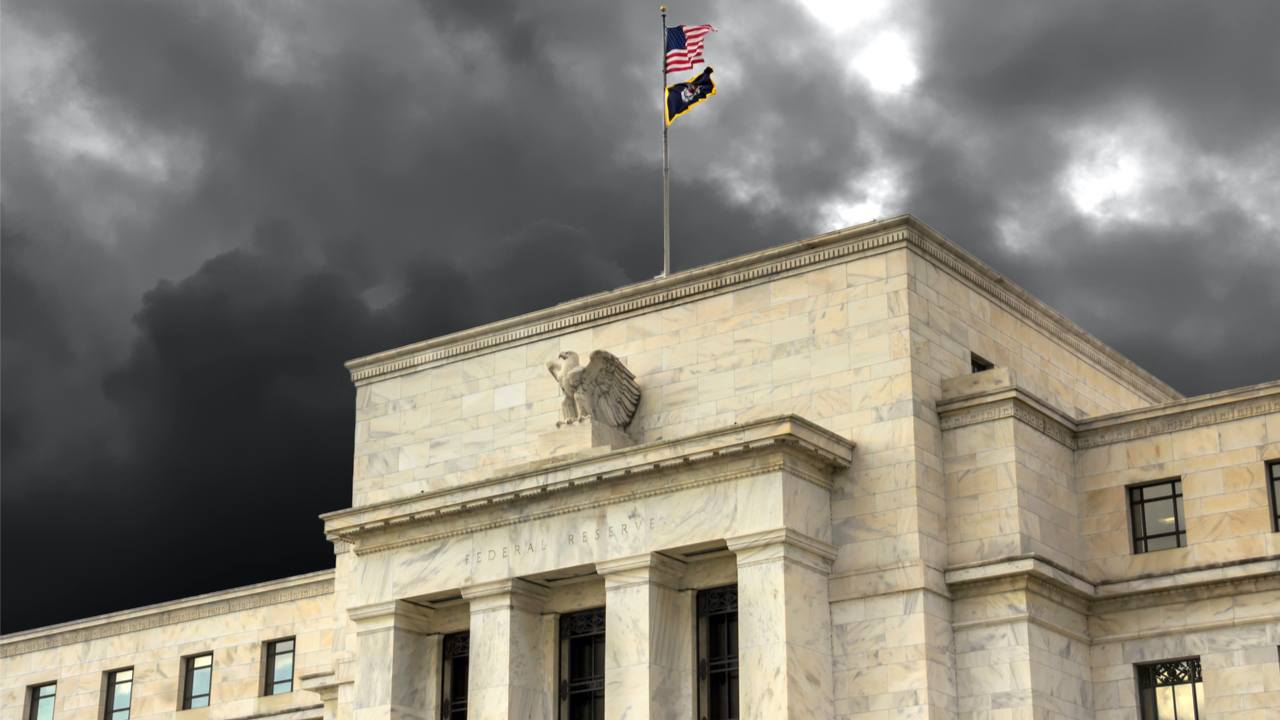 Global markets have been feeling the pressure of fear and uncertainty, as the upcoming Federal Open Market Committee (FOMC) plans to make a decision on Wednesday concerning changing the current monetary easing policy and raising the benchmark interest rate. Economists and market analysts fear the hawkish Federal Reserve will tighten markets too fast after the central bank expanded the U.S. monetary supply like never before in history.

All eyes are on the Federal Reserve this week and the conversation has turned into speculation about the upcoming FOMC meeting. The committee will make a decision on Wednesday at 2 p.m. (EST) which will be followed by a press conference from the central bank chairman Jerome Powell. Last week global stocks were roiled and dropped significantly, while crypto markets followed the same path as the crypto economy shed billions in value. Precious metals like gold and silver managed to stave off the market rout, and both metals are up a few percentages over the last 30 days.

The Federal Open Market Committee (FOMC) plans to meet on Wednesday, and market participants are expecting a shift in monetary policy. Federal Reserve chair Jerome Powell (pictured above) will hold a press conference after the FOMC meeting at 2:30 p.m. (EST) on January 26.

As the U.S. central bank has hinted at tightening quantitive easing (QE) and raising interest rates, the Fed’s critics believe the pivot is too fast. Mohamed El-Erian, the chief economic adviser at the financial services company Allianz, is one of those critics. “The first policy mistake was completely misunderstanding inflation,” El-Erian said on Tuesday. He added that the Fed’s Board of Governors “maintained its transitory inflation narrative for 2021 way too long, missing window after window to slowly ease its foot off the stimulus accelerator.”

FOMC tomorrow so probably range today till then

Now that the Fed seems to be moving in the direction of tightening monetary easing quickly, traders and analysts are fearful about creating new positions in the market. “I would be very [reluctant] to look at getting in or adding to positions to anything until we hear from an increasingly hawkish Fed on Wednesday,” the managing director at Strategic Funds, Marc LoPresti, told the press on Monday.

Meanwhile, as the FOMC meeting has been trending on social media and forums, analysts have been trying to predict the decision ahead of time.

The Fed released some of its 2023 FOMC dates. So, I was able to extend this table.

Here is the latest pic.twitter.com/6qwXj1AEVm

The least-chosen month was December 2022 and 84% chose that specific date. The financial analyst on Twitter that goes by the name “Mac10,” explained that market bulls need to break their strength.

UBS Executive: ‘This Week’s Fed Meeting Is Likely to Underscore the Fed’s Shift in Policy Priorities’

Mark Haefele, CIO of Global Wealth Management at UBS, thinks the upcoming Fed meeting will “underscore” the Fed’s current line of thinking.
“For much of the past decade, market volatility was calmed by the notion that the Federal Reserve and other global central banks stood ready to step in to support the economy in the event of weakness, exogenous shocks, or an unexpected tightening in global financial conditions,” Haefele said in a statement on Tuesday. “Today, with inflation still elevated, that support feels less certain, and this week’s Fed meeting is likely to underscore the Fed’s shift in policy priorities away from supporting growth and toward fighting inflation,” Haefele added. If the Fed doesn't reverse course during the FOMC meeting on Wednesday, I think everything will fall further than most expect.
Once they inevitably reverse, #Bitcoin bounces fast in a BIG way
fearing hawkish economists focus upcoming meeting global market slows
Read The Rest at
news.bitcoin.com 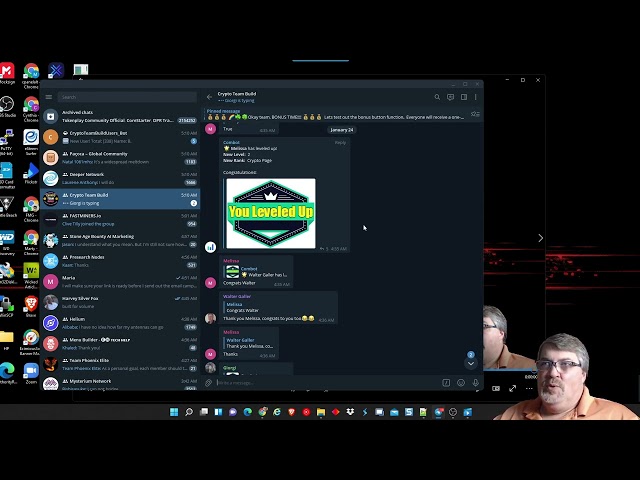 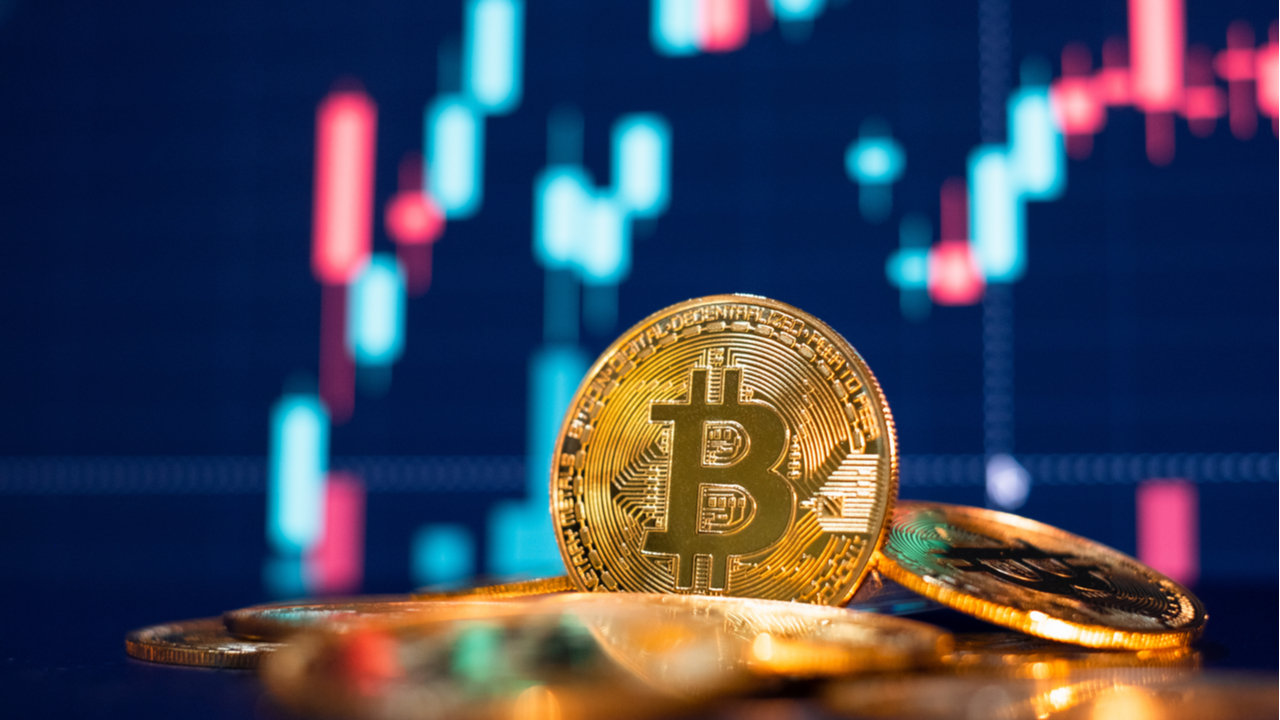