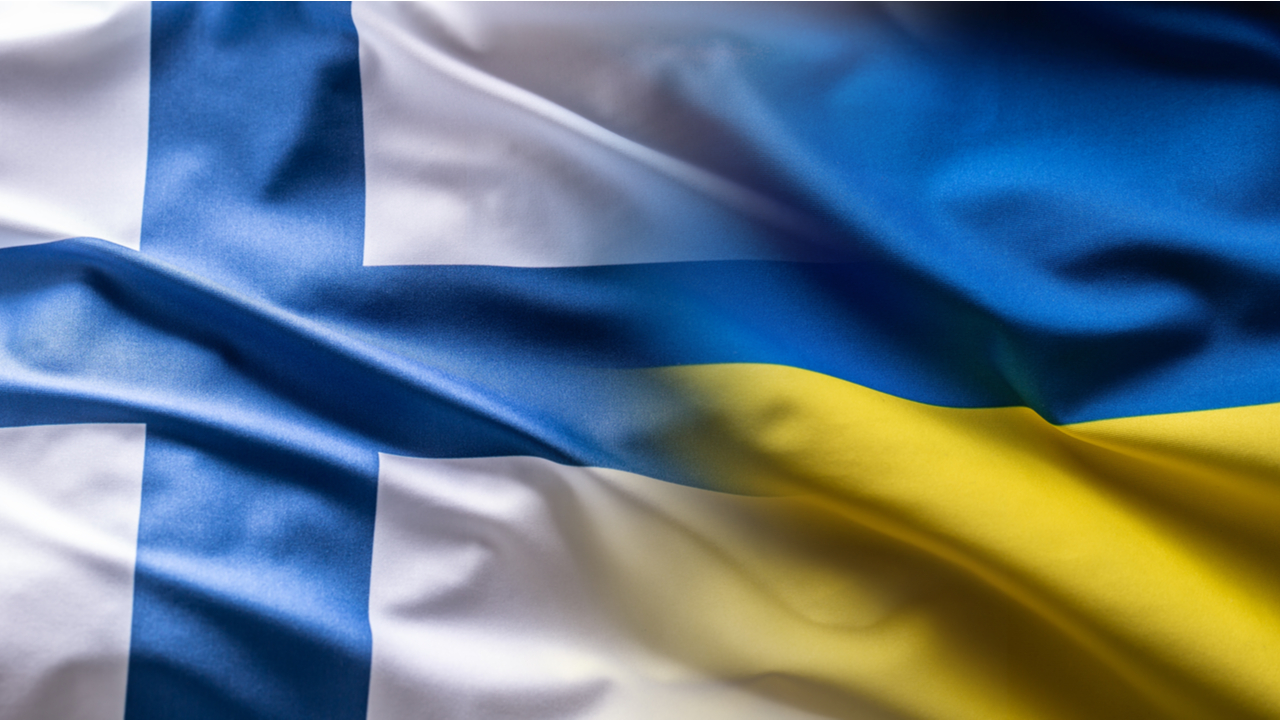 The government of Finland is discussing supporting Ukraine with part of the money from the liquidation of millions of dollars worth of cryptocurrency seized in crime investigations. Finnish authorities want to sell the bitcoins soon and say they couldn’t come up with a better idea for the proceeds.

Authorities in Helsinki have recently chosen two brokers to organize the sale of over €71 million ($75 million) worth of bitcoin (BTC) in the coming weeks. The country owns the coins that have been sized by Finnish Customs in the course of investigations into drug trafficking and other crimes.

The agency has signed two-year contracts with Coinmotion Oy and Tesseract Group Oy and plans to sell the crypto during the spring and early summer, Bloomberg reported, quoting an emailed statement. Out of 1,981 bitcoins held by the customs office, 1,890 will be released.

Most of them have been confiscated in raids carried out before 2018. That year, the State Treasury adopted guidelines for their storage, banning the customs authority from keeping the digital money on a crypto exchange, insisting it should be stored offline.

Last July, а tender was launched for brokers that can help the Finnish government turn the digital assets into fiat currency. Finnish Customs Director of Financial Management Pekka Pylkkanen said at the time that the agency wants a permanent solution for selling cryptocurrencies forfeited to the state coffers.

Finland mow intends to use a large portion of the fiat it will receive from the sale to expand its financial support for Ukraine, which was invaded by Russia in late February. The decision has already been made, the Helsingin Sanomat newspaper unveiled on Wednesday, quoting knowledgeable sources.

The government is yet to determine how much of the total will be sent to Kyiv, but in any case, the donation will represent a serious increase in Helsinki’s assistance for the Ukrainians. Since 2014, the Nordic country has granted the Eastern European nation €85 million. In February, the Finland government approved €14 million in humanitarian and development aid to Ukraine.

The Finnish government began considering using the bitcoins to fund Ukraine in early March. Sending the crypto directly was also discussed as both the United Nations Children’s Fund (Unicef) and the U.N. High Commissioner for Refugees accept crypto donations, but it was eventually decided to convert the coins.

On Wednesday, Finland’s Minister of Finance Annika Saarikko confirmed the country will provide Ukraine with more than half of the money raised in the crypto sale which is expected to bring €70–80 million.

“I am open to whether these tens of millions of euros would now be quickly allocated as humanitarian aid in the middle of the war or also in part for reconstruction work in due course. That day is coming too,” Saarikko stated, while also noting she couldn’t think of a better use for the bitcoin.

What do you think of Finland’s initiative to share some of the seized cryptocurrency with Ukraine? Tell us in the comments section below. 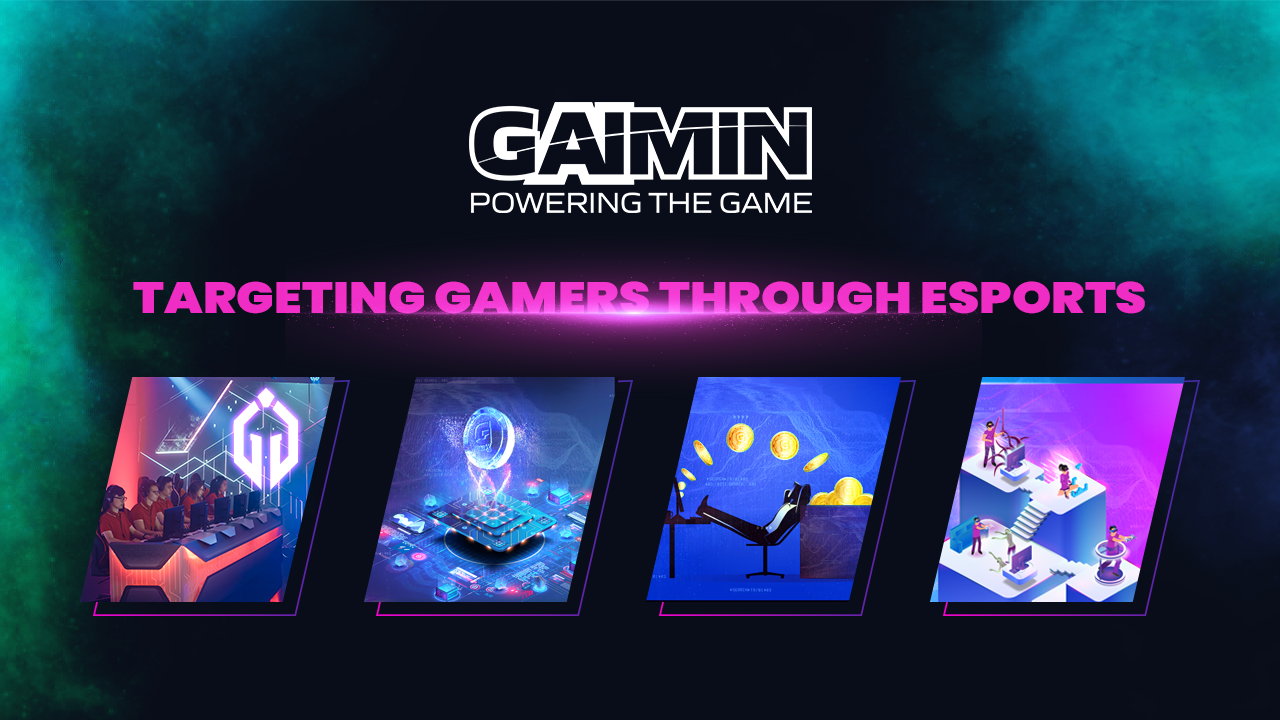 GAIMIN Goes From Strength to Strength in...