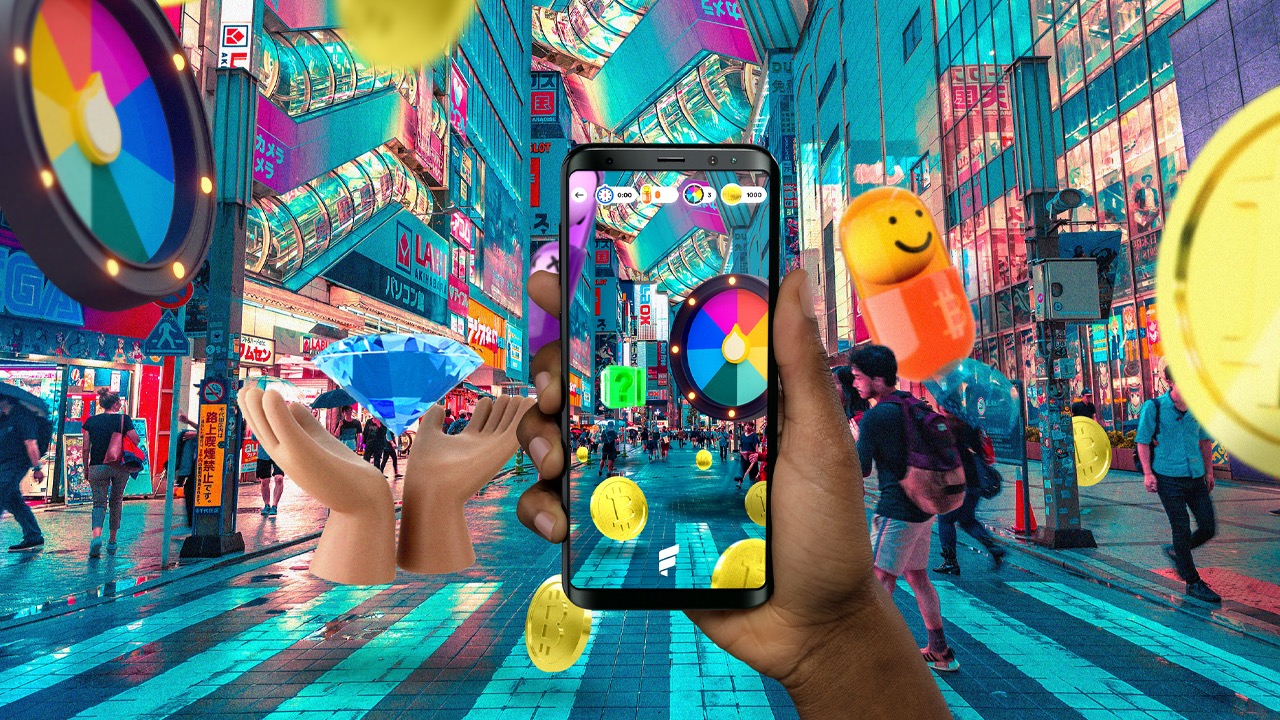 Best known for creating the augmented reality (AR) mobile games Ingress and Pokémon Go, the software company Niantic revealed it has partnered with the bitcoin rewards company Fold. The two companies unveiled a new AR game that allows people to earn bitcoin in the metaverse.

The bitcoin rewards application Fold has announced a new game called Fold AR, a game that is available to users leveraging the Fold mobile application. In order to develop the game and further the metaverse, Fold partnered with the popular American software company Niantic. Fold AR “allows users to earn bitcoin and in-app benefits by exploring their physical surroundings.”

The initial Fold AR rollout started on Tuesday, and the team will allow a small fraction of users to test the game for a limited time each day.

“This is the easiest, most fun way to get your first piece of bitcoin,” Fold’s CEO Will Reeves said in a statement. “Anyone can use our app to earn bitcoin and other rewards by exploring the world around them. For us, it’s always been important to make participating in the bitcoin economy easy for anyone, regardless of education or technical expertise.” Niantic is well known for producing the AR mobile games Ingress and Pokémon Go. Ingress released in 2013 has been downloaded over 20 million times globally and in 2021, Niantic introduced a subscription service to Ingress.

However, the free version of Ingress is still available, and it’s still one of the most well known AR games today. Niantic also developed the popular AR mobile game Pokémon Go which has roughly 147 monthly users worldwide. In 2020, Pokémon Go raked in $6 billion in revenue and the game’s been downloaded more than a billion times.

“We see a future where our platform technology and AR tools pave the way for new entertainment experiences and real-world connections,” Niantic executive Meghan Hughes stated. “Games always help us push the boundaries of technology and allow us to incubate some of our most audacious thinking, but we see incredible opportunity in multiple categories including payments. Working with Fold, which has always been at the forefront of making bitcoin accessible, is a perfect collaboration for Niantic and a great use case for augmented reality.”

Tags in this story
AR, AR mobile games, Augmented Reality, Bitcoin, Bitcoin (BTC), bitcoin rewards, Fold, Fold AR, Fold AR games, Fold bitcoin rewards, Fold CEO, Ingress, Meghan Hughes, Niantic, Pokémon Go, Will Reeves What do you think about Fold and Niantic partnering to launch Fold AR with bitcoin rewards? Let us know what you think about this subject in the comments section below. Image Credits: Shutterstock, Pixabay, Wiki Commons, Fold blog, Disclaimer: This article is for informational purposes only. It is not a direct offer or solicitation of an offer to buy or sell, or a recommendation or endorsement of any products, services, or companies. Bitcoin.com does not provide investment, tax, legal, or accounting advice. Neither the company nor the author is responsible, directly or indirectly, for any damage or loss caused or alleged to be caused by or in connection with the use of or reliance on any content, goods or services mentioned in this article. Read disclaimer More Popular News In Case You Missed It
launches bitcoin rewards partners niantic forge metaverse
Read The Rest at
news.bitcoin.com 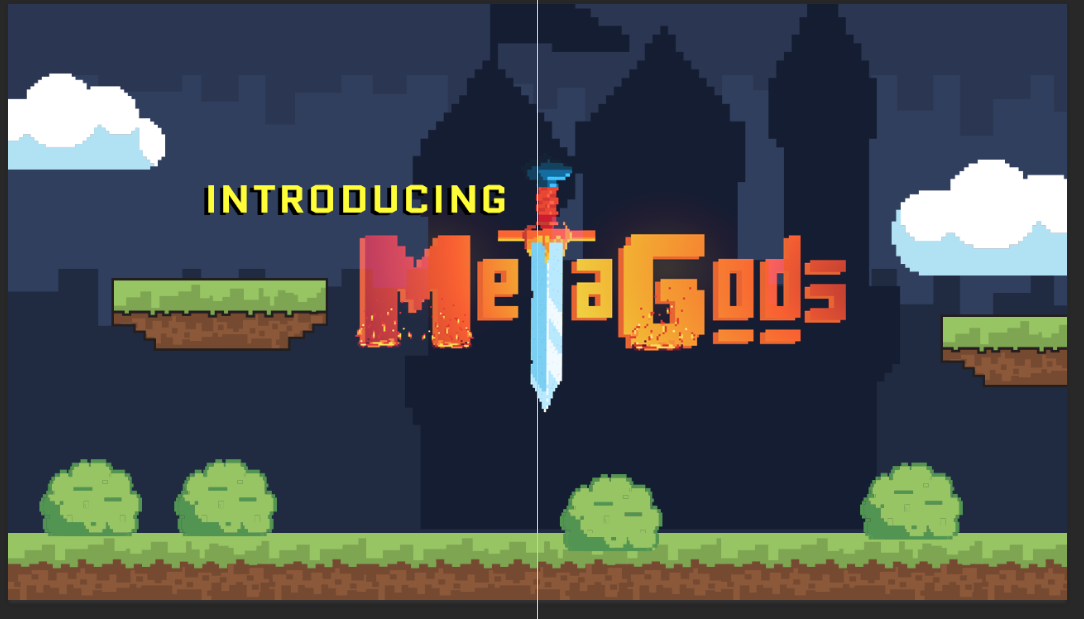 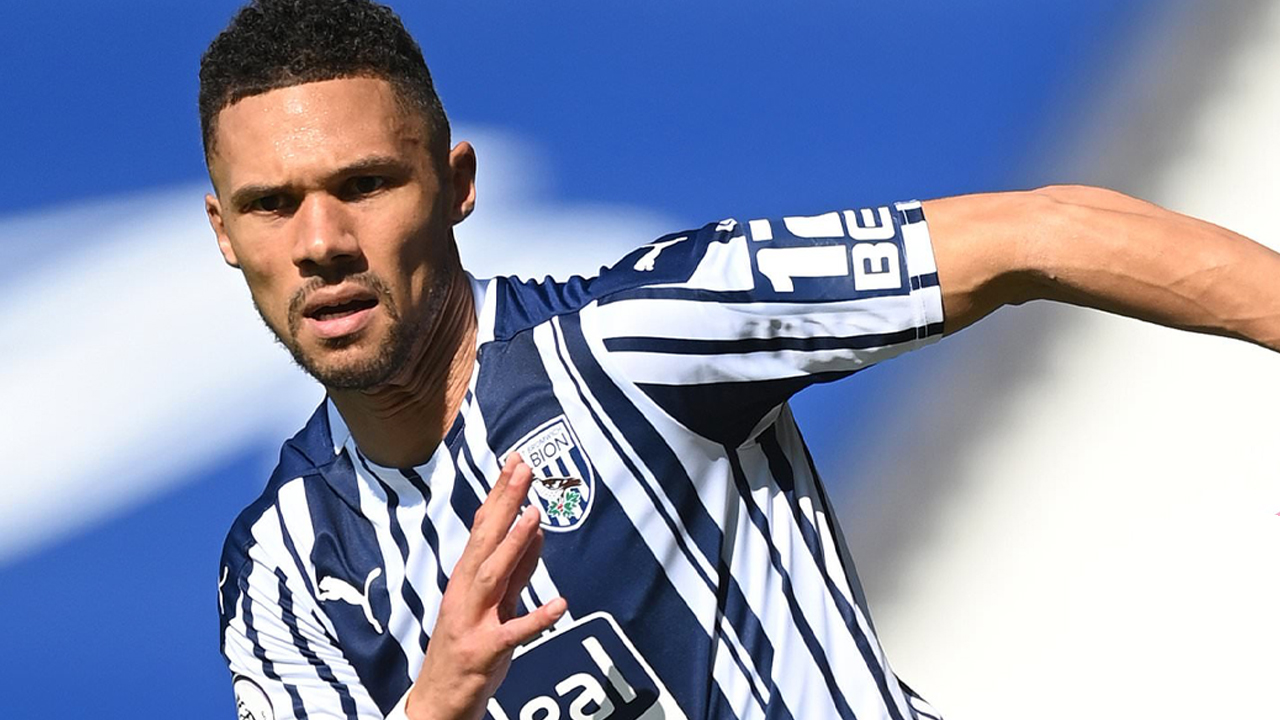