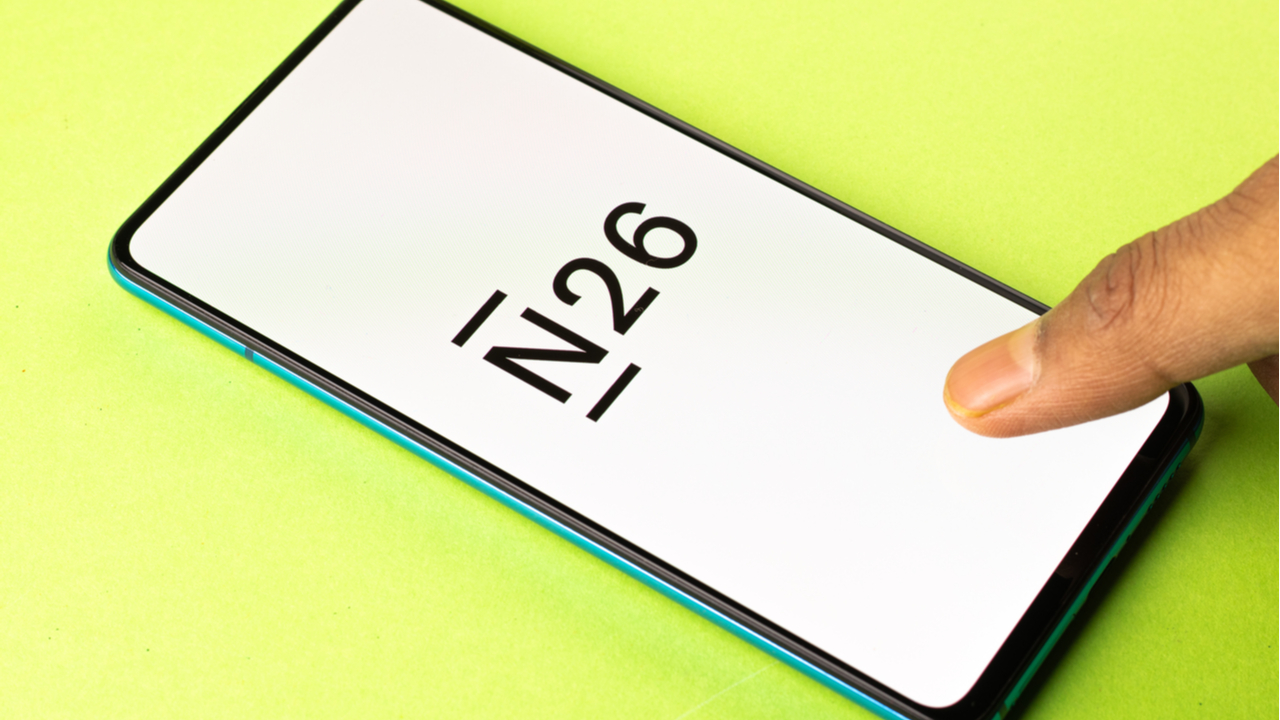 N26, a German online neobank, has announced it will get into the cryptocurrency trading business this year. The announcement was made by Max Tayenthal, co-founder and a CEO of the company, who pondered whether focusing on cryptocurrency instead of going global may have been a better idea. The company closed operations in the U.K. and is now exiting the U.S.

N26, a German online bank, has announced it will roll out cryptocurrency trading services for its customers this year. The co-founder of the bank, and one of its current CEOs, Max Tayenthal, made the recent announcement expressing the need to be a universal platform. Tayenthal also talked about oversights the bank may have made in ignoring cryptocurrencies last year.

Should we have built trading and crypto instead of launching in the US? In hindsight, it might have been a smart idea.

N26, a bank with more than 7 million customers as of January 2021, made the decision to expand to the U.K. and U.S. before launching these services. However, they have already exited the U.K. last year, and are currently closing operations in the U.S. Tayenthal stated this has to do with a policy shift after he noticed the bank was “spreading too thinly,” and that there were “so many things to do instead of putting flags in new markets.”

While the bank has been successful, being valued at €7.8 billion (~$8.8 billion) last year, it has been facing regulatory pressure from Bafin, the German fintech regulator. According to the institution, the company had troubles with AML compliance.
This is why the German regulator put a cap on the number of customers N26 could admit each month. Currently, only 50K customers can sign in to enjoy the capabilities and services that the company offers. Bafin assigned two representatives to track the progress of the company and report. Tayenthal was confident that N26 could work with regulators to lift this cap that is affecting the growth of the company. The company signed-on an average of 170,000 customers per month last year before the cap was enforced. Regarding this, Tayenthal declared: We have a plan. We have an understanding of what needs to be done and we are able to execute [it]. Bitcoin.com News has further reported recently that other traditional banks could also offer cryptocurrency services for their customers starting this year. Tags in this story What do you think about N26’s move to include cryptocurrency trading in the services it offers? Tell us in the comments section below.

Sergio Goschenko
Sergio is a cryptocurrency journalist based in Venezuela. He describes himself as late to the game, entering the cryptosphere when the price rise happened during December 2017. Having a computer engineering background, living in Venezuela, and being impacted by the cryptocurrency boom at a social level, he offers a different point of view about crypto success and how it helps the unbanked and underserved.
Image Credits: Shutterstock, Pixabay, Wiki Commons Disclaimer: This article is for informational purposes only. It is not a direct offer or solicitation of an offer to buy or sell, or a recommendation or endorsement of any products, services, or companies. Bitcoin.com does not provide investment, tax, legal, or accounting advice. Neither the company nor the author is responsible, directly or indirectly, for any damage or loss caused or alleged to be caused by or in connection with the use of or reliance on any content, goods or services mentioned in this article. Read disclaimer More Popular News In Case You Missed It
german online launch cryptocurrency trading business
Read The Rest at
news.bitcoin.com 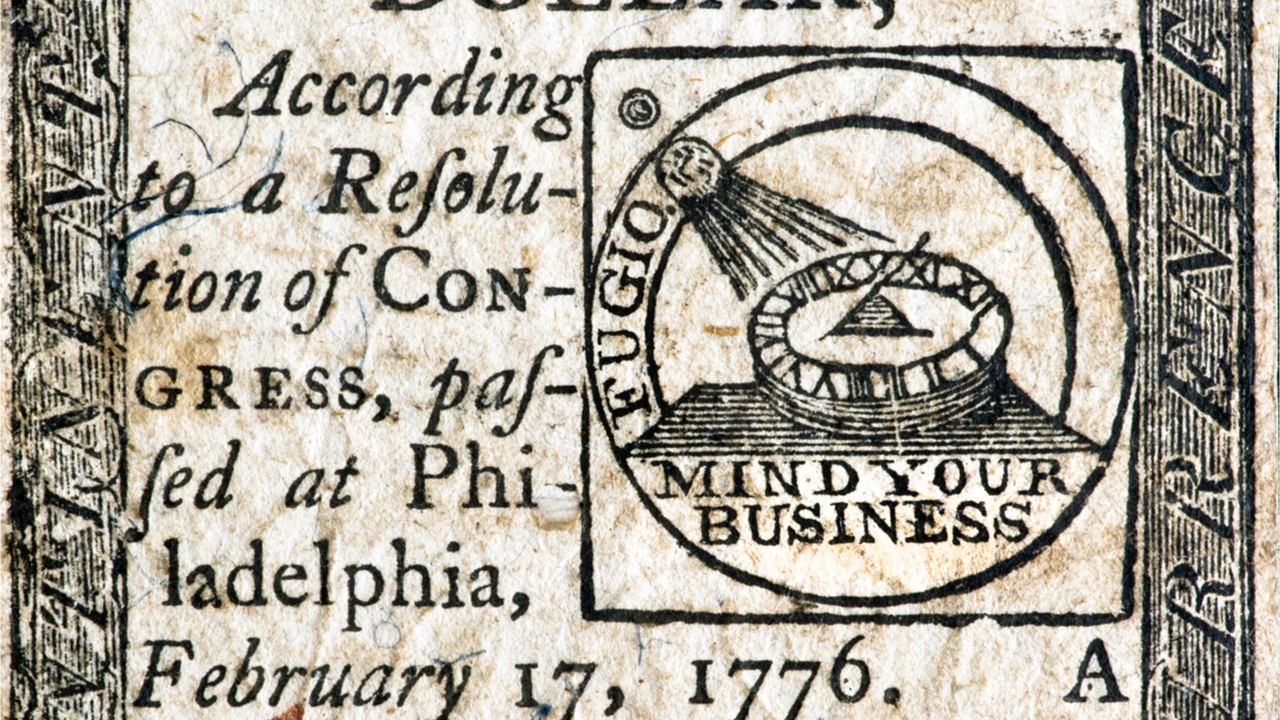 ‘Being a Currency and a Security Are Not...