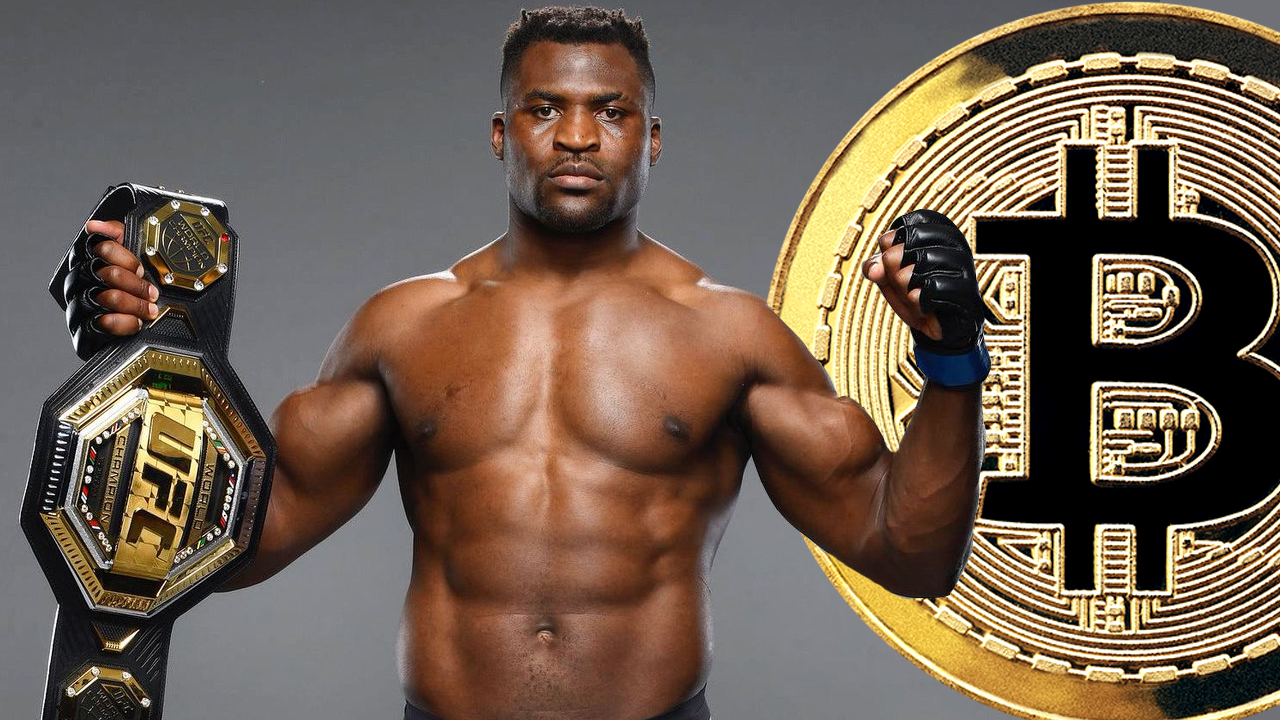 The reigning UFC Heavyweight Champion Francis Ngannou has announced the mixed martial artist has partnered with the payments firm Cash App and plans to take half of his UFC 270 purse in bitcoin. Ngannou told his 620,100 Twitter followers that he believes “bitcoin can empower people everywhere.”

On January 18, 2022, the Ultimate Fighting Championship (UFC) Heavyweight Champion Francis Ngannou explained that the fighter plans to get half of his UFC 270 purse paid in bitcoin (BTC). UFC 270: Ngannou vs. Gane will debut on Saturday, January 22, 2022, as the ‘Predator’ Ngannou will face the mixed martial artist ‘Bon Gamin’ Ciryl Gane. The knockout artist Ngannou will defend his title at the Honda Center in Anaheim, California. The French Cameroonian mixed martial artist will join the likes of athletes like Russell Okung, Odell Beckham Jr, and Aaron Rodgers choosing to be paid in bitcoin. That’s according to Ngannou’s tweet on Tuesday that said he plans to take half of his UFC 270 purse in bitcoin. Moreover, the UFC fighter also said that he thinks bitcoin empowers people, when he stated:

I believe bitcoin can empower people everywhere. So I’m excited to partner [with] Cash App to take half my UFC 270 purse in bitcoin.

Ngannou Is Giving $300K in Bitcoin Away to a Lucky Fan

In addition to getting paid half of his purse in BTC, Ngannou said he planned to give away $300K worth of bitcoin to people dropping their Cash App name tag and using the hashtag “#paidinbitcoin.” The tweet managed to get the #paidinbitcoin hashtag to trend on Twitter in U.S. regions. Similar to Ngannou, the mixed martial arts (MMA) entertainment firm UFC is into blockchain technology and cryptocurrency solutions.

Ngannou’s tweet on Tuesday sparked over 40,000 tweets in the U.S. that contained the #paidinbitcoin hashtag. In July 2021, the MMA entertainment firm partnered with the digital currency exchange Crypto.com and sources said at the time it was the UFC’s largest advertising deal to date. Furthermore, the MMA company launched a non-fungible token (NFT) collection in order to celebrate UFC 268: Usman vs. Covington 2.
Just before the UFC Heavyweight Champion Francis Ngannou’s statements about getting half of his purse in bitcoin, the fighter also said that bitcoin is big in Africa. “Been talking with my family and friends in the crypto space,” Ngannou said. “Bitcoin is huge in Africa and I’m thinking of taking half my fight purse in it. Bitcoin is the future and I’m a believer.” Tags in this story
#paidinbitcoin hashtag, Aaron Rodgers, Bitcoin Africa, Blockchain, Cameroon, Cash App, Cryptocurrency, fighter, fighting champ, Francis Ngannou, Mixed Martial Artist, Mixed Martial Arts, MMA, nft, Odell Beckham Jr, paid in bitcoin, Purse, Purse in bitcoin, russell okung, UFC, UFC 270, UFC 270: Ngannou vs. Gane, UFC Crypto.com, UFC Heavyweight Champion, UFC NFT, Ultimate Fighting Championship What do you think about Heavyweight Champion Francis Ngannou planning to get half of his purse paid in bitcoin for the UFC 270 fight? Let us know what you think about this subject in the comments section below.

Jamie Redman
Jamie Redman is the News Lead at Bitcoin.com News and a financial tech journalist living in Florida. Redman has been an active member of the cryptocurrency community since 2011. He has a passion for Bitcoin, open-source code, and decentralized applications. Since September 2015, Redman has written more than 5,000 articles for Bitcoin.com News about the disruptive protocols emerging today.
Image Credits: Shutterstock, Pixabay, Wiki Commons, Jeff Bottari Disclaimer: This article is for informational purposes only. It is not a direct offer or solicitation of an offer to buy or sell, or a recommendation or endorsement of any products, services, or companies. Bitcoin.com does not provide investment, tax, legal, or accounting advice. Neither the company nor the author is responsible, directly or indirectly, for any damage or loss caused or alleged to be caused by or in connection with the use of or reliance on any content, goods or services mentioned in this article. Read disclaimer More Popular News In Case You Missed It
heavyweight chfrancis ngannou plans purse bitcoin
Read The Rest at
news.bitcoin.com 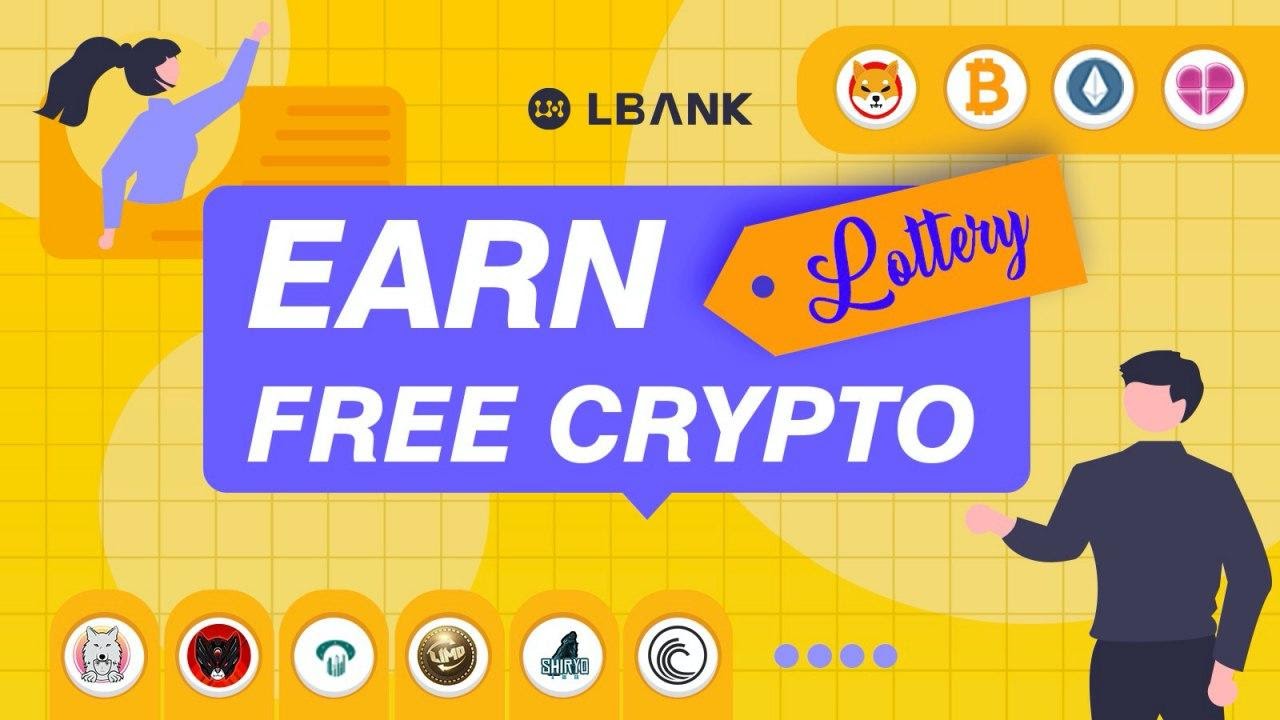 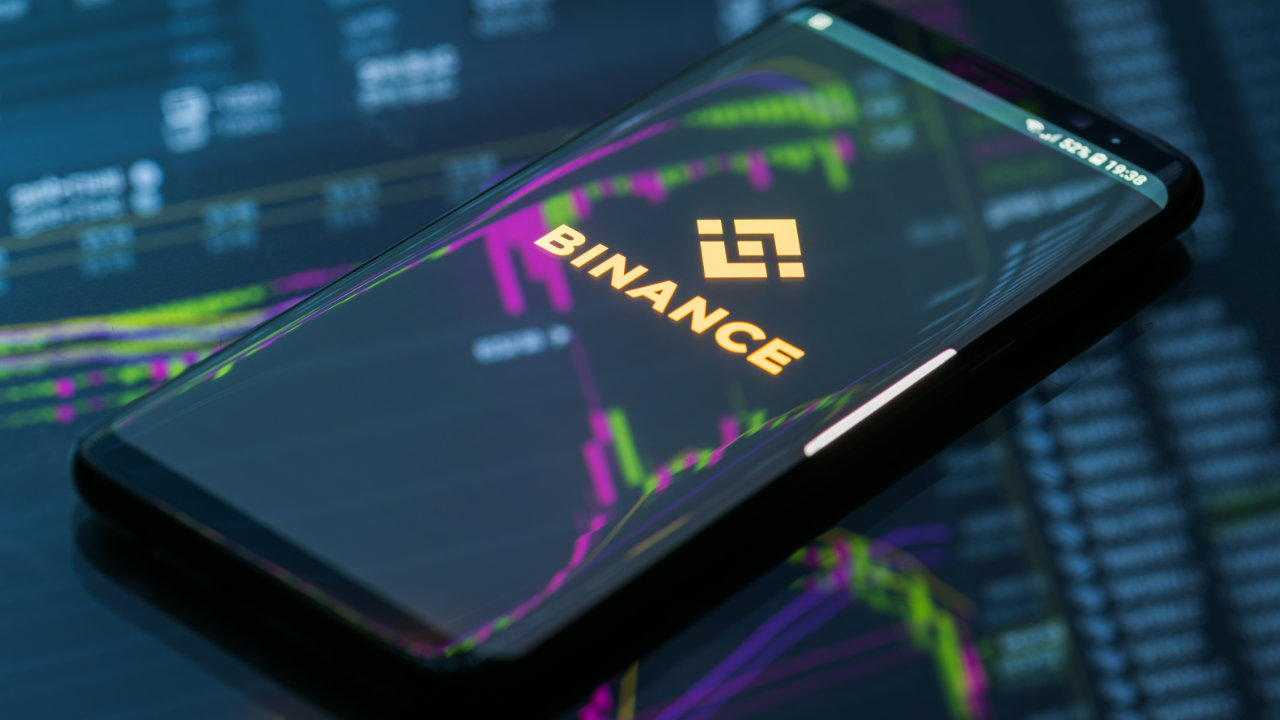