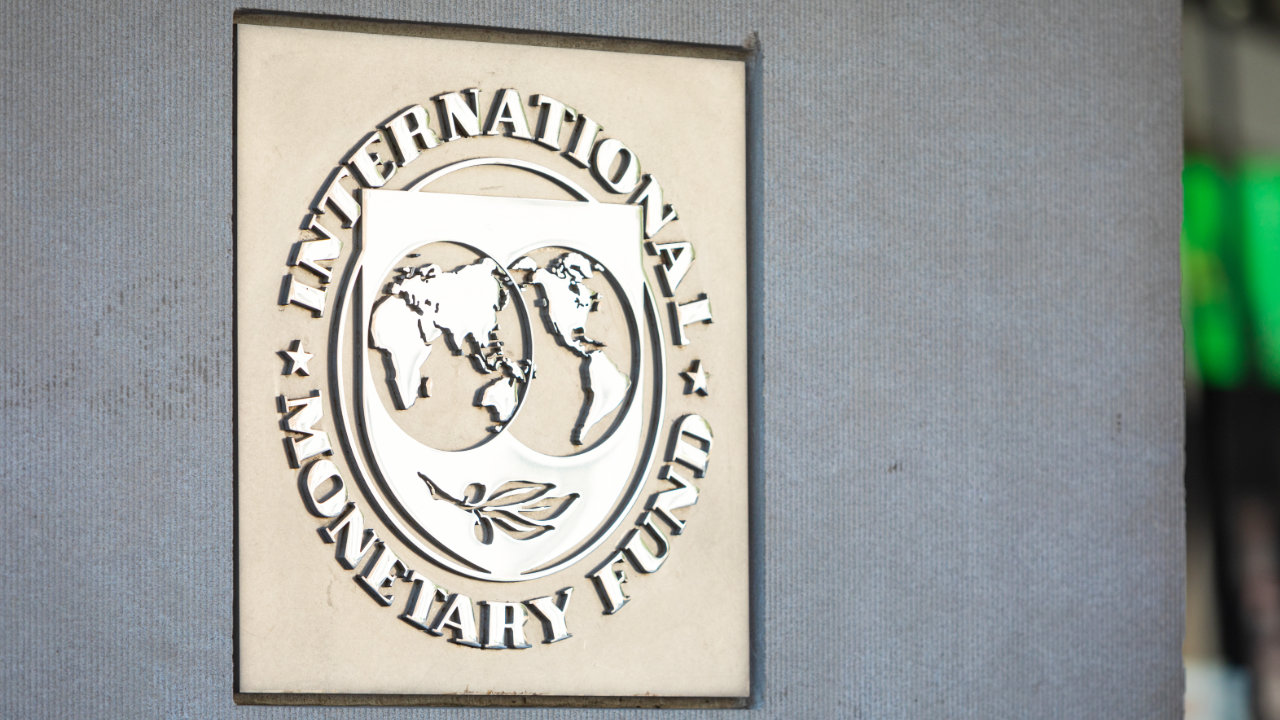 The International Monetary Fund (IMF) has warned against adopting cryptocurrencies, like bitcoin, as legal tender. Noting numerous risks and costs involved, the IMF does not see crypto assets catching on as a national currency.

IMF Warns of Risks in Adopting Cryptocurrencies as National Currency

The International Monetary Fund (IMF) published a blog post on Monday discussing the topic of cryptocurrencies as legal tender. The post titled “Cryptoassets as National Currency? A Step Too Far” was authored by Tobias Adrian, the financial counselor and director of the IMF’s Monetary and Capital Markets Department, and Rhoda Weeks-Brown, general counsel and director of the IMF’s Legal Department.

The post does not mention El Salvador, the Central American country which recently adopted bitcoin as legal tender alongside the U.S. dollar. The authors wrote:

As national currency, cryptoassets — including bitcoin — come with substantial risks to macro-financial stability, financial integrity, consumer protection, and the environment.

While acknowledging the advantages of crypto’s underlying technologies, the IMF directors insisted that governments “need to step up to provide these services … Attempting to make cryptoassets a national currency is an inadvisable shortcut.”

A crypto asset might, however, “catch on as a vehicle for unbanked people to make payments, but not to store value,” they opined, emphasizing that “It would be immediately exchanged into real currency upon receipt.” The two IMF directors noted:

Then again, real currency may not always be readily available, nor easily transferable. Moreover, in some countries, laws forbid or restrict payments in other forms of money. These could tip the balance towards widespread use of cryptoassets.

The authors proceeded to warn about the “cost of widespread adoption of a crypto asset such as bitcoin.” Not only “households and businesses would spend significant time and resources choosing which money to hold as opposed to engaging in productive activities,” but government revenues would also “be exposed to exchange rate risk,” the wrote, adding:

They warned that domestic prices could become highly unstable and financial integrity could also suffer.

In addition, they said: “cryptoassets can be used to launder ill-gotten money, fund terrorism, and evade taxes. This could pose risks to a country’s financial system, fiscal balance, and relationships with foreign countries and correspondent banks.”

There are also legal issues in adopting cryptocurrencies as legal tender. “Legal tender status requires that a means of payment be widely accessible. However, internet access and technology needed to transfer cryptoassets remains scarce in many countries, raising issues about fairness and financial inclusion,” they pointed out. Furthermore, “Changes to a country’s legal tender status and monetary unit typically require complex and widespread changes to monetary law to avoid creating a disjointed legal system.”

Banks and other financial institutions could also be exposed to the massive fluctuations in cryptoasset prices, the IMF directors noted, adding that mining cryptocurrencies, such as bitcoin, requires “an enormous amount of electricity to power the computer networks.” Emphasizing that “The ecological implications of adopting these cryptoassets as a national currency could be dire,” they added: Moreover, widespread cryptoasset use would undermine consumer protection. Households and businesses could lose wealth through large swings in value, fraud, or cyber-attacks. What do you think about the comments by the IMF directors? Let us know in the comments section below. Tags in this story Image Credits: Shutterstock, Pixabay, Wiki Commons Disclaimer: This article is for informational purposes only. It is not a direct offer or solicitation of an offer to buy or sell, or a recommendation or endorsement of any products, services, or companies. Bitcoin.com does not provide investment, tax, legal, or accounting advice. Neither the company nor the author is responsible, directly or indirectly, for any damage or loss caused or alleged to be caused by or in connection with the use of or reliance on any content, goods or services mentioned in this article. Read disclaimer
warns against adopting crypto assets bitcoin legal tender
Read The Rest at
news.bitcoin.com 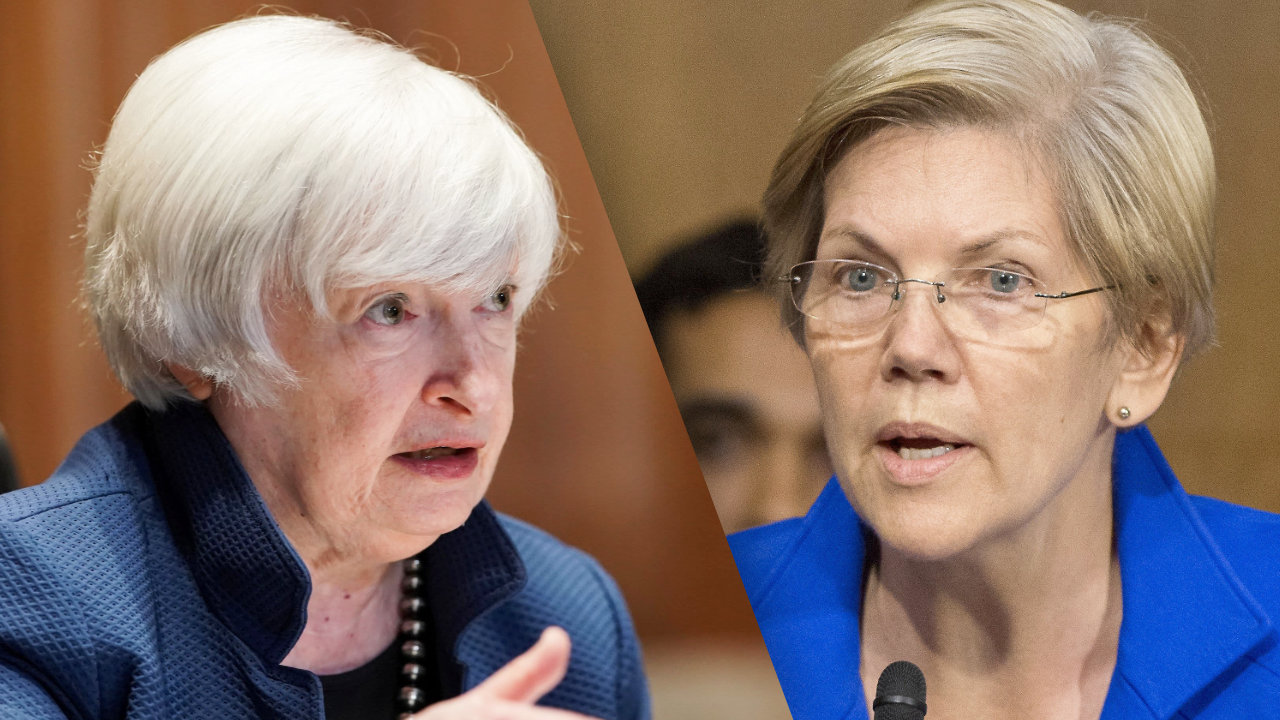 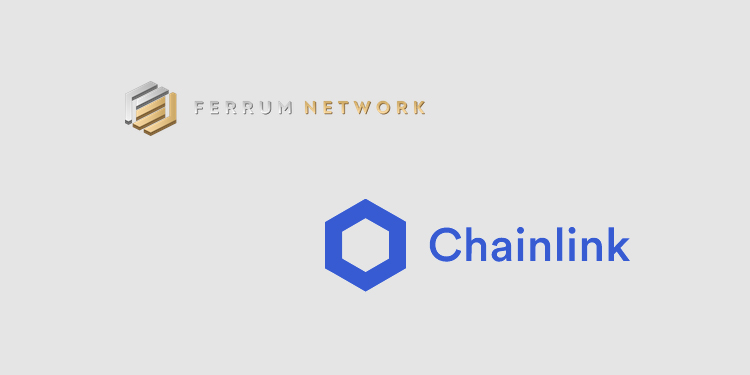 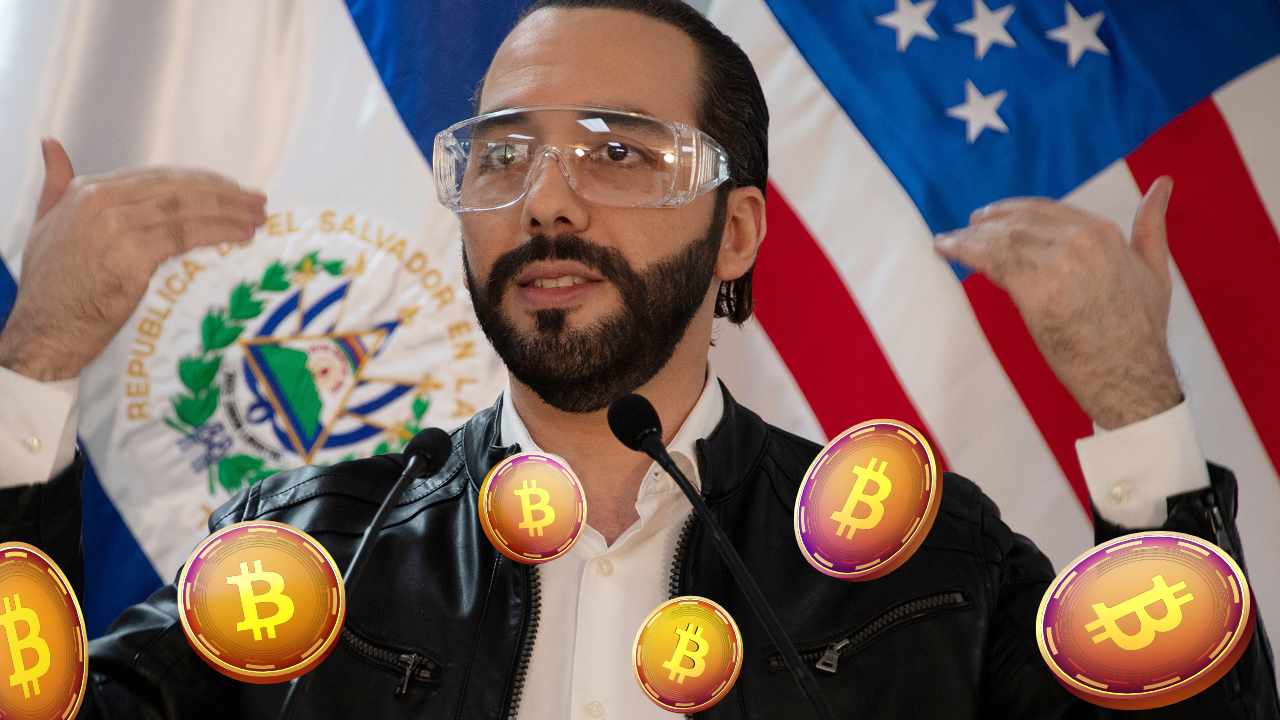 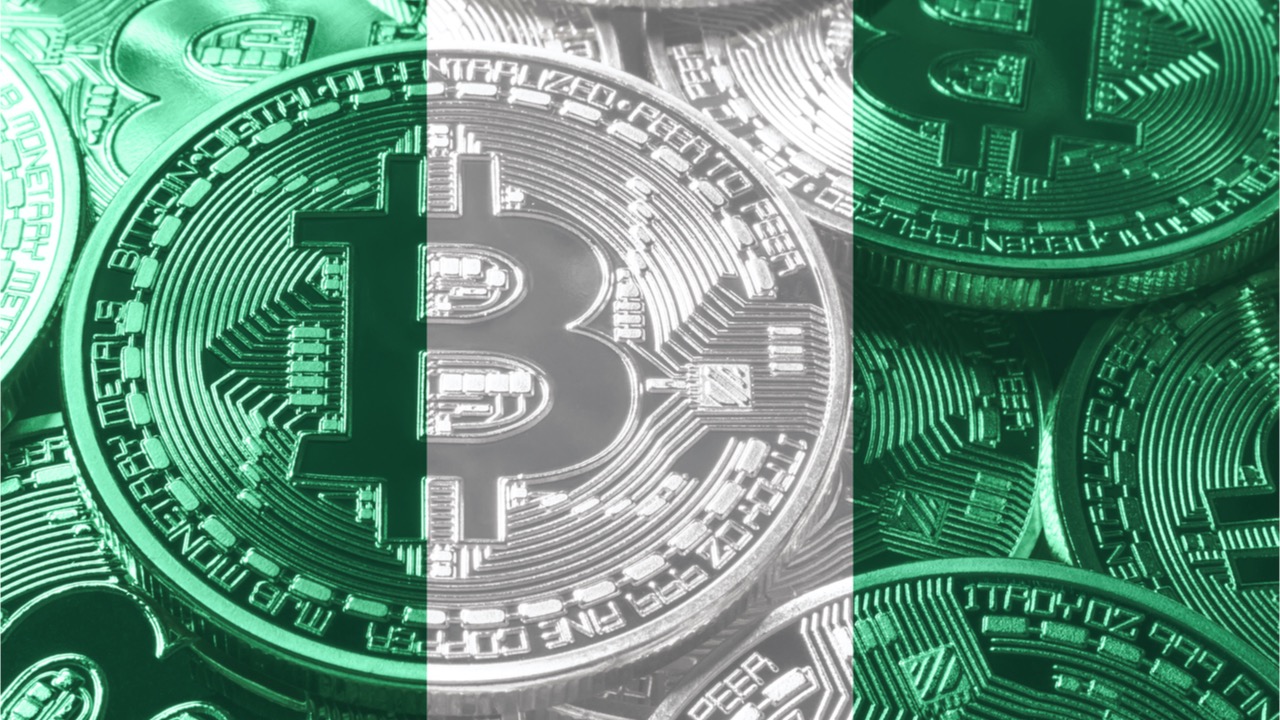 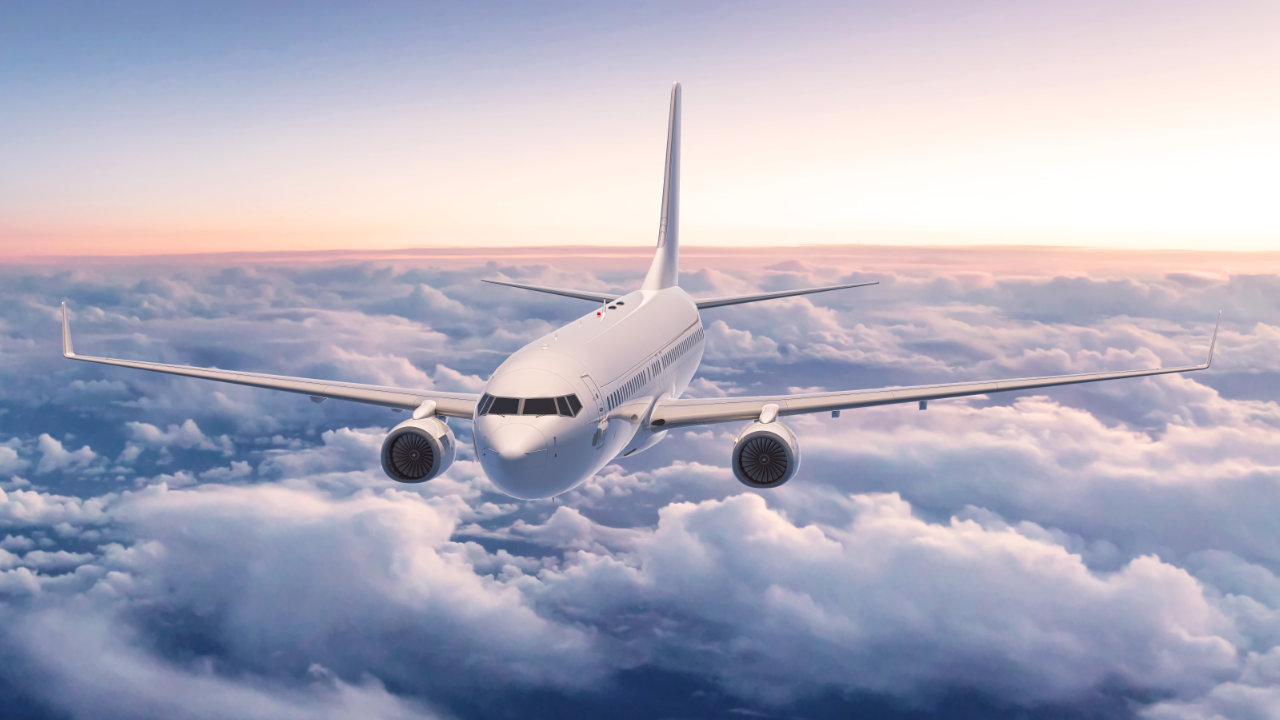 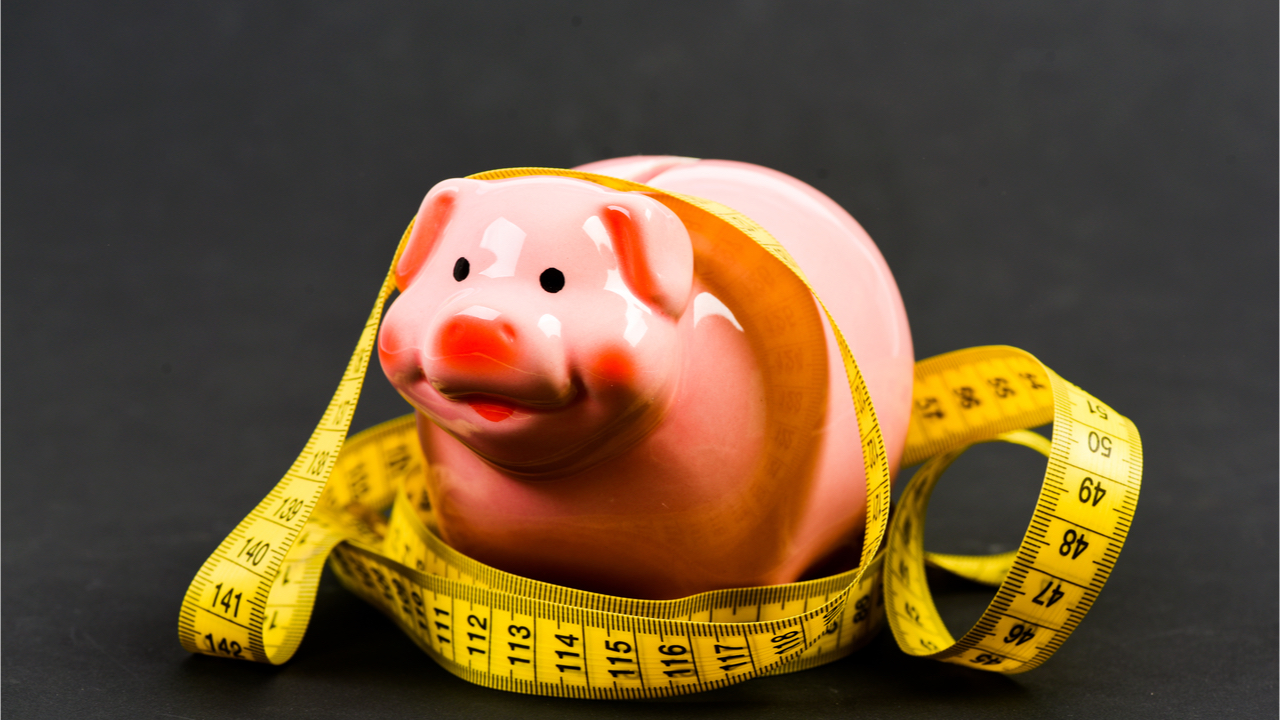 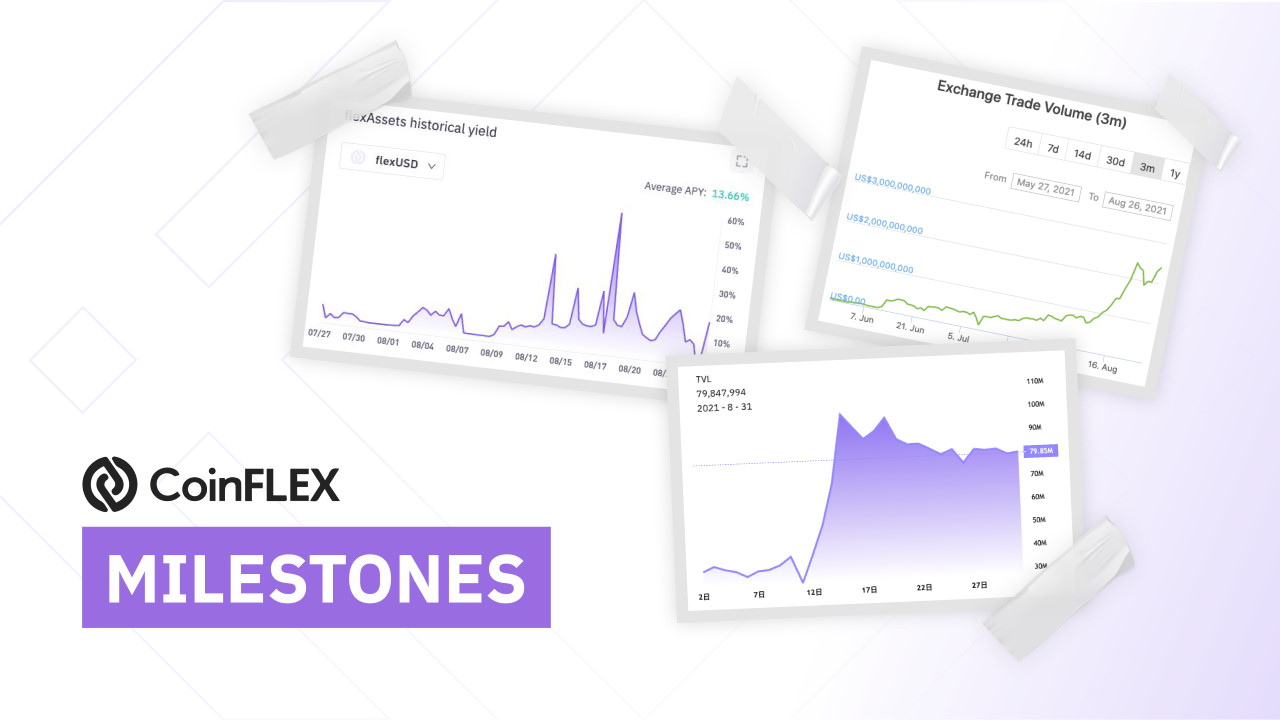