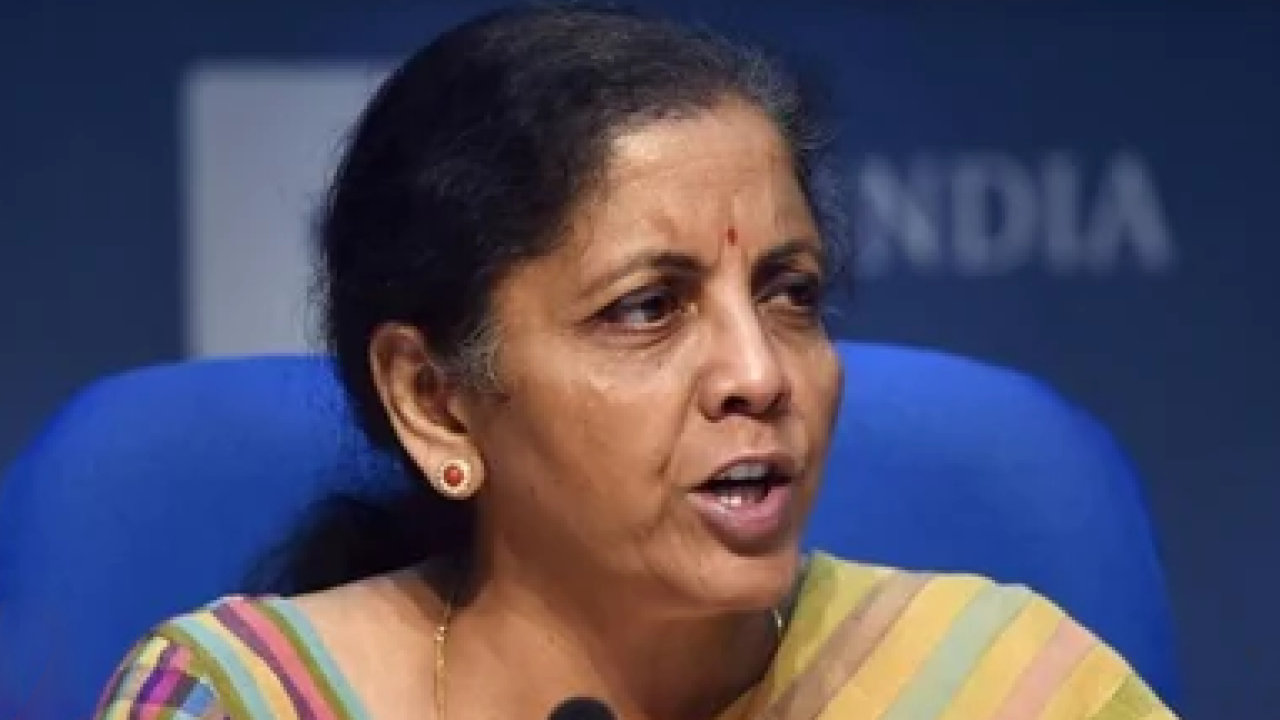 Indian government officials reportedly said that India’s cryptocurrency bill will require more time because crypto is a complex subject. The bill is therefore unlikely to be introduced in the upcoming session of parliament. The government reportedly wants to hold more discussions to build a consensus on a regulatory framework for crypto.

The Indian government may not introduce a cryptocurrency bill in the upcoming session of Parliament, the Economic Times reported Wednesday.

The government wants to hold more discussions and build consensus on the regulatory framework for cryptocurrency, the publication conveyed, citing unnamed government officials with knowledge of the matter. A senior finance ministry official told the publication:

The crypto bill may not be introduced in the budget session. It is a complex subject. This will require more time.

A cryptocurrency bill was listed to be considered in the winter session of parliament but it was not taken up. The government is now reportedly reworking the bill.

The official further explained to the news outlet that the government wants to wait for technical inputs from the central bank, the Reserve Bank of India (RBI), after the pilot launch of its central bank digital currency (CBDC), the digital rupee. The pilot launch is expected to take place in the coming months.

Earlier this week, Indian Prime Minister Narendra Modi called for a global collaboration to tackle the challenges brought by cryptocurrency.
Meanwhile, the Indian crypto industry is seeking tax clarity in the Union Budget. The country’s Directorate General of GST Intelligence (DGGI) recently raided major crypto exchanges and found “massive” GST tax evasion. Tags in this story When do you think India will finally regulate cryptocurrency? Let us know in the comments section below.

Kevin Helms
A student of Austrian Economics, Kevin found Bitcoin in 2011 and has been an evangelist ever since. His interests lie in Bitcoin security, open-source systems, network effects and the intersection between economics and cryptography.
Image Credits: Shutterstock, Pixabay, Wiki Commons Disclaimer: This article is for informational purposes only. It is not a direct offer or solicitation of an offer to buy or sell, or a recommendation or endorsement of any products, services, or companies. Bitcoin.com does not provide investment, tax, legal, or accounting advice. Neither the company nor the author is responsible, directly or indirectly, for any damage or loss caused or alleged to be caused by or in connection with the use of or reliance on any content, goods or services mentioned in this article. Read disclaimer More Popular News In Case You Missed It 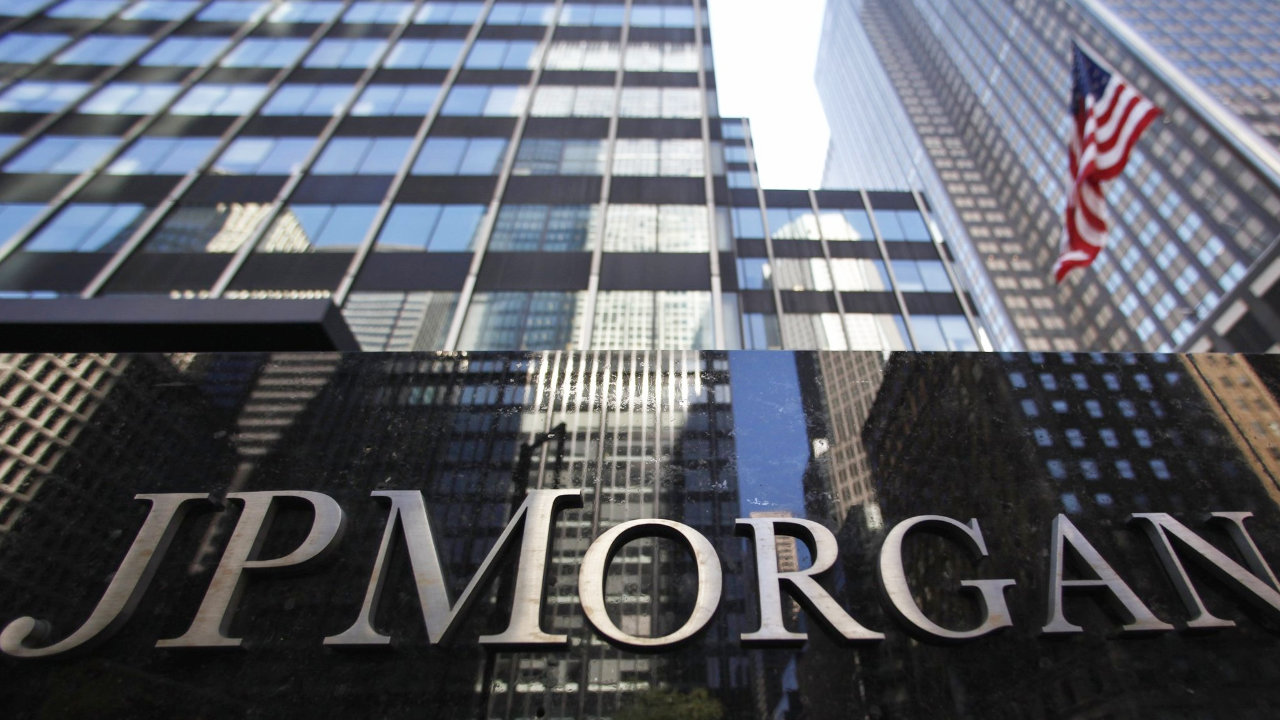 JPMorgan: Ethereum Losing Ground to Other... 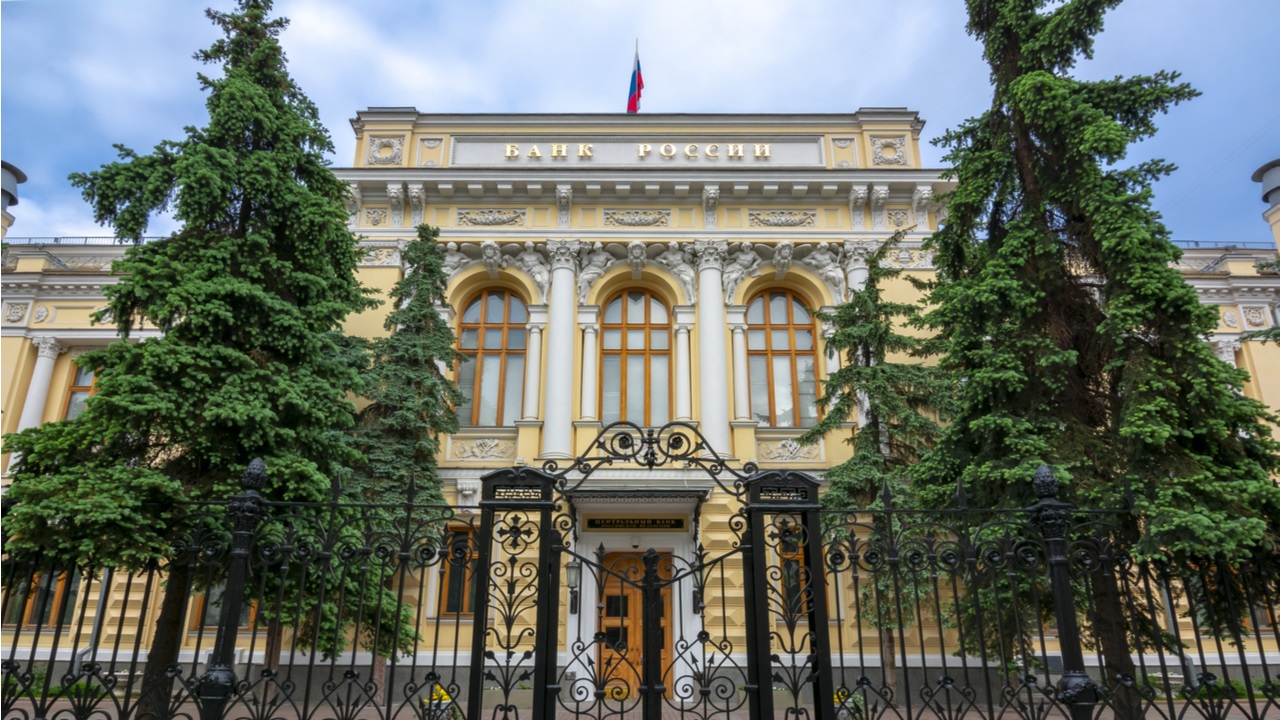