Home /
Bitcoin /
Kevin O’Leary on SEC v Ripple Lawsuit Over XRP: ‘I Have Zero Interest in Investing in Litigation Against SEC’

Kevin O’Leary on SEC v Ripple Lawsuit Over XRP: ‘I Have Zero Interest in Investing in Litigation Against SEC’ 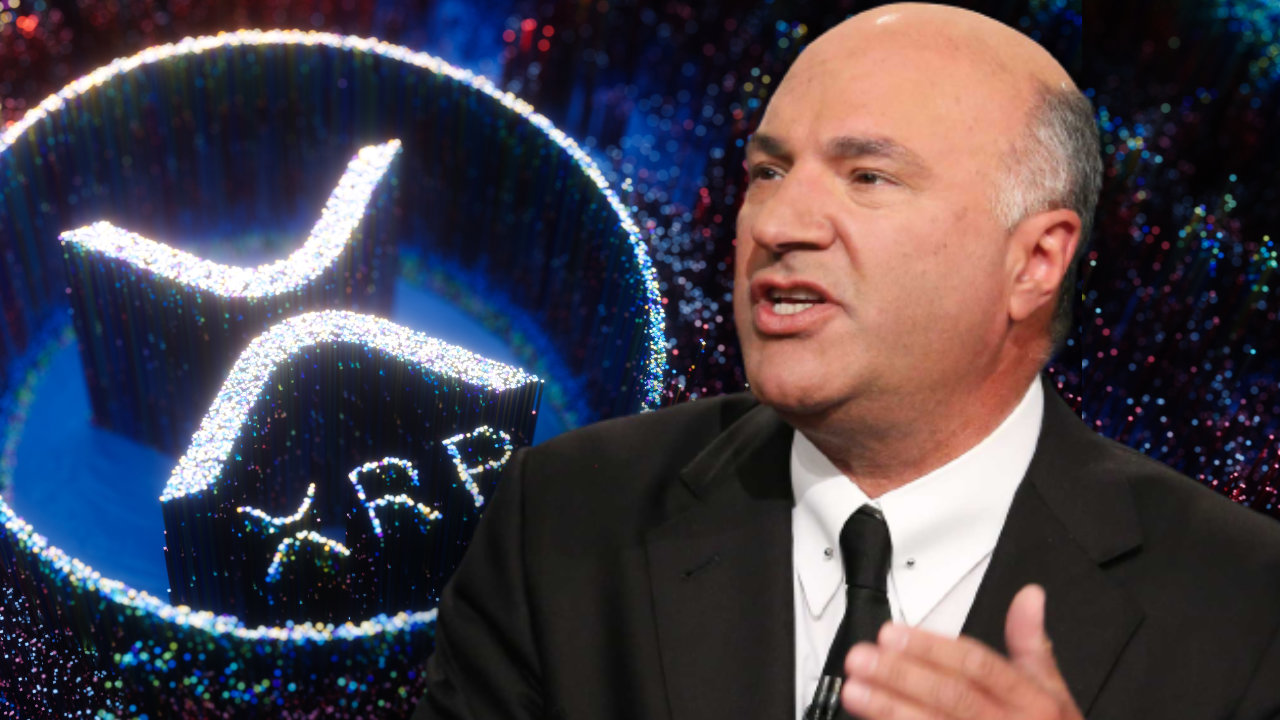 Shark Tank star Kevin O’Leary, aka Mr. Wonderful, says he has zero interest in investing in anything with litigation from the U.S. Securities and Exchange Commission (SEC). “That is a very bad idea,” he said. Discussing the SEC lawsuit against Ripple over XRP, he emphasized: “I have no interest in being a crypto cowboy … I have to be compliant.”

Kevin O’Leary Says He Must Not Upset Regulators

He explained that he prefers to consult with regulators regarding cryptocurrency in order to find out “what’s possible and what isn’t.”

Commenting on the lawsuit brought by the U.S. Securities and Exchange Commission (SEC) against Ripple over the sale of XRP, O’Leary stressed:

I have zero interest in investing in litigation against the SEC. That is a very bad idea.

The SEC sued Ripple, its CEO Brad Garlinghouse, and co-founder Chris Larsen over the sale of $1.3 billion worth of the XRP tokens, claiming that it was an unregistered securities offering. Ripple and its executives have argued that XRP is not a security.

Garlinghouse recently said that he expects the lawsuit to come to a conclusion next year, noting, “We are seeing pretty good progress.” Even the CEO of the Nasdaq-listed crypto exchange Coinbase, Brian Armstrong, believes that the lawsuit is going better than expected.

However, O’Leary said that he prefers to comply with regulators “because that’s where the real capital is.” He emphasized:

I have no interest in being a crypto cowboy and getting anybody unhappy with me because … I have so many assets in the real world that I’ve invested in already that I have to be compliant. Mr. Wonderful is also not keen on meme cryptocurrencies. He said in July that he will not invest in the popular meme crypto dogecoin (DOGE), noting, “I don’t understand why anybody would.”
Nonetheless, cryptocurrency now accounts for about 10% of his portfolio. His crypto exposure exceeded his gold exposure for the first time in early October. In September, the Shark Tank star said he expect a trillion dollars more flowing into bitcoin. Tags in this story What do you think about Kevin O’Leary’s comments? Let us know in the comments section below. Image Credits: Shutterstock, Pixabay, Wiki Commons Disclaimer: This article is for informational purposes only. It is not a direct offer or solicitation of an offer to buy or sell, or a recommendation or endorsement of any products, services, or companies. Bitcoin.com does not provide investment, tax, legal, or accounting advice. Neither the company nor the author is responsible, directly or indirectly, for any damage or loss caused or alleged to be caused by or in connection with the use of or reliance on any content, goods or services mentioned in this article. Read disclaimer More Popular News In Case You Missed It
kevin leary ripple lawsuit interest investing litigation against
Read The Rest at
news.bitcoin.com 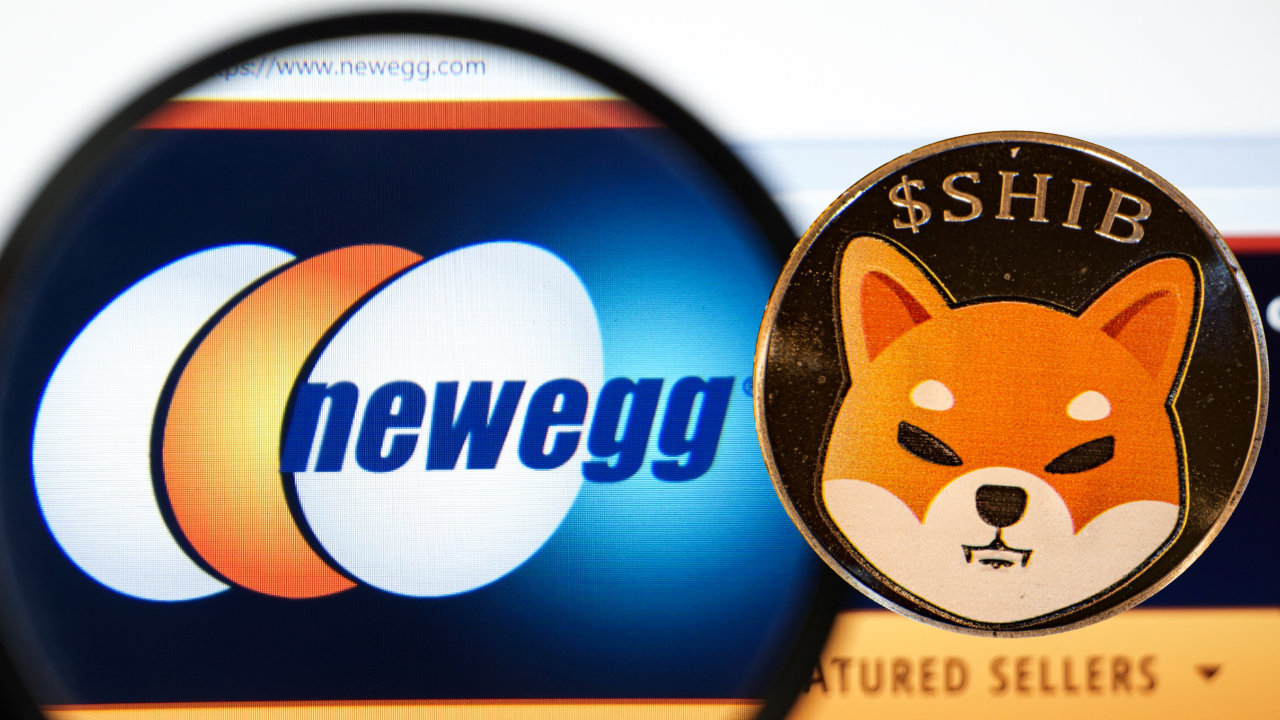 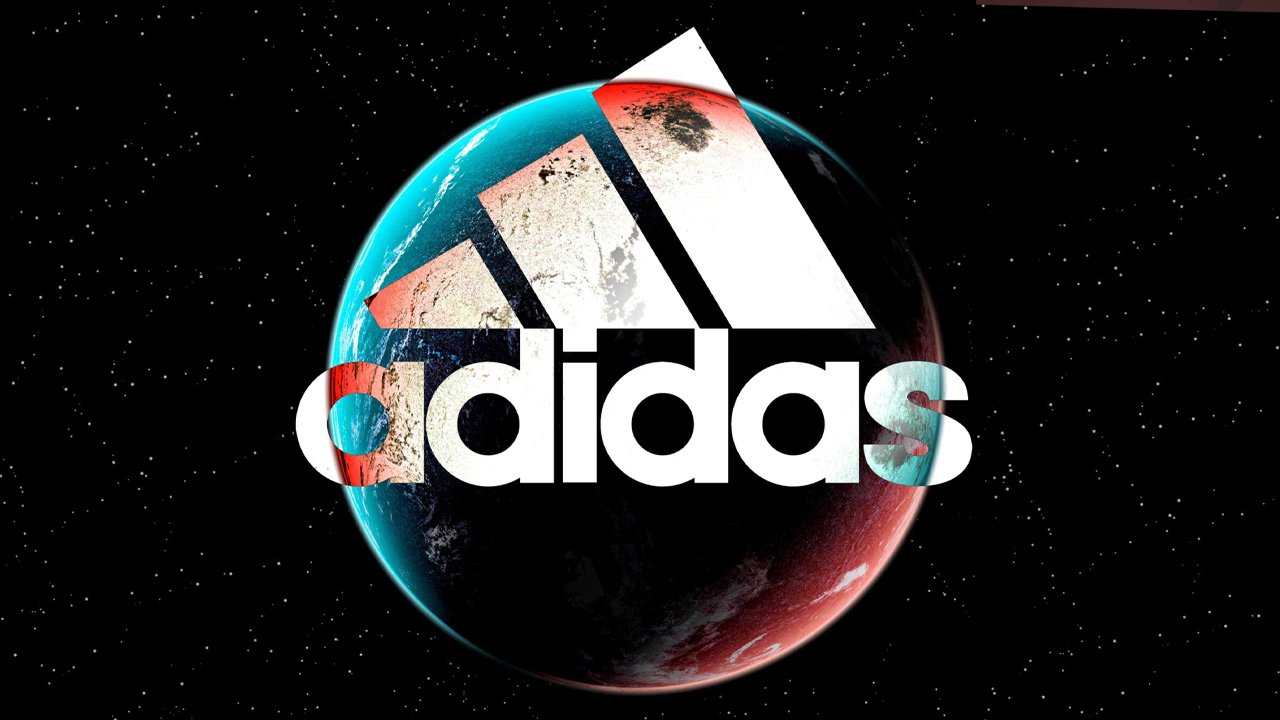