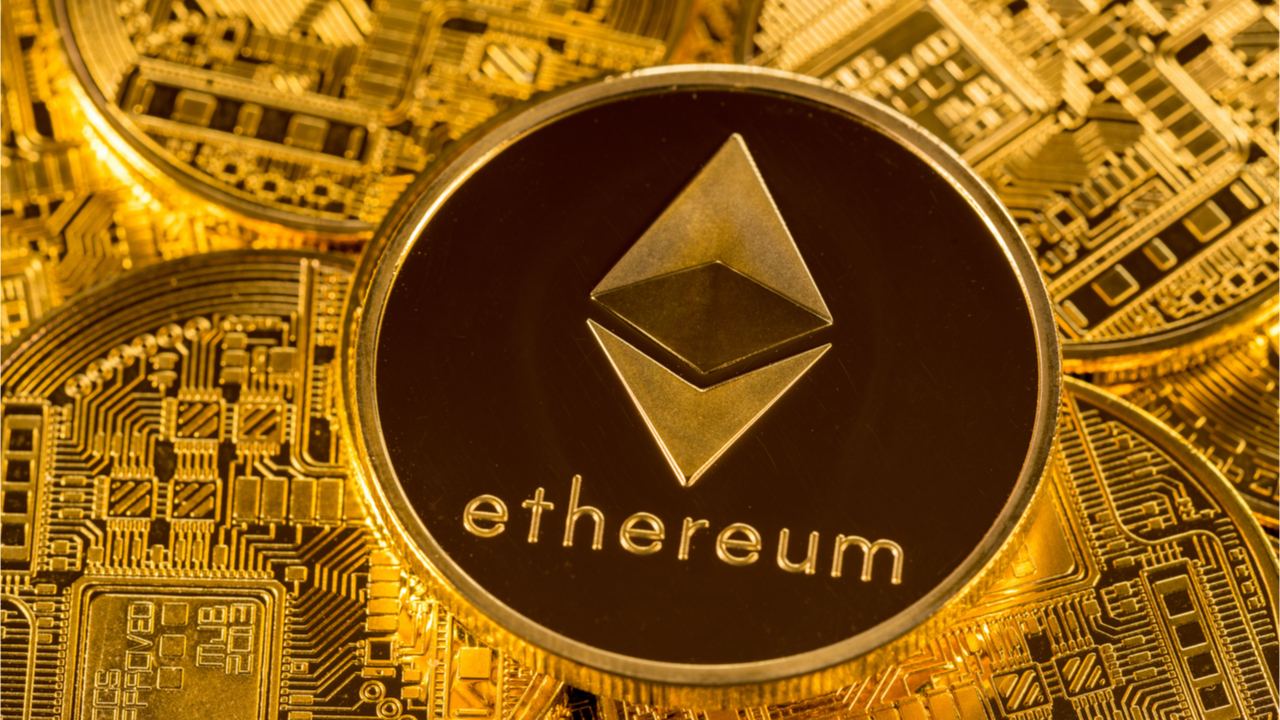 On Friday, the value locked in decentralized finance (defi) protocols dropped to a low of $110.35 billion after there was more than $200 billion total value locked (TVL) eight days ago on May 5. One specific defi protocol called Lido, a liquid staking platform and the second largest defi application in terms of TVL size today, has lost significant value losing 49.66% during the past week.

While being exposed to the Terra blockchain blunder, Lido’s bonded ethereum tokens have been under pressure due to an imbalance on Curve’s bonded ethereum (stETH) and ethereum pool. The liquid staking defi protocol Lido announced that it was deploying liquidity incentives to Curve Finance in order to improve the imbalance that has been taking place around the stETH:ETH peg.

“We are deploying an additional Curve Finance pool to improve the liquidity around the stETH:ETH peg,” Lido tweeted on May 12, 2022. “This new pool will feature an additional 1M LDO in incentives for the next week and is currently almost empty, suggesting high rewards to initial depositors.” Before the announcement, Curve’s stETH:ETH pool was showing a 2% discount amid the chaos surrounding the Terra blockchain.

Crypto journalist Colin ‘Wu’ Blockchain explained what was taking place on Thursday. “The ETH/stETH asset ratio in Curve’s largest TVL steth (ETH+stETH) pool is skewed,” the journalist tweeted. “ETH/stETH=36.48%/63.52%, people are exchanging stETH back to ETH. Users who are using stETH for leveraged staking need to be aware of potential de-pegging risks.”

In the same Twitter thread, Lido described the firm’s plan to mitigate the issue on Curve’s platform. “[The plan is to] migrate liquidity from the existing Curve and Balancer pools to a new one (recommended deposit ratio at current rate is 13 stETH for every 1 wETH) to maximise rewards,” Lido added on Thursday. “The new pool contains 1,000,000 LDO for the next week in rewards.”

Some people questioned the move to create a new pool on the largest defi protocol in terms of value locked. “Is it a good idea? UST was attacked during liquidity migration,” one individual asked.

The liquid staking application Lido also had significant exposure to the Terra blockchain and 49.66% in value has left the platform since last week according to defillama.com stats. Lido currently holds $9.13 billion in value but on May 5, it held $19.39 billion. $10.26 billion has been removed from Lido’s TVL since May 5 and $4,130 in LUNA remains. 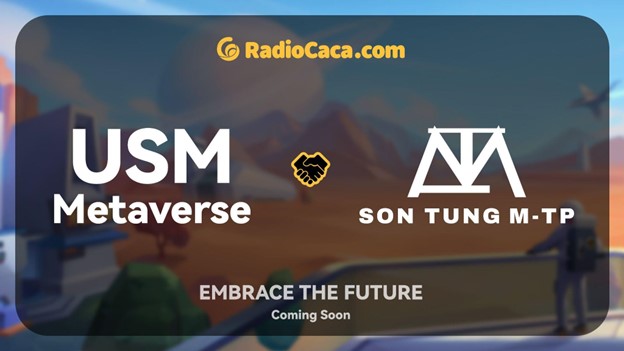 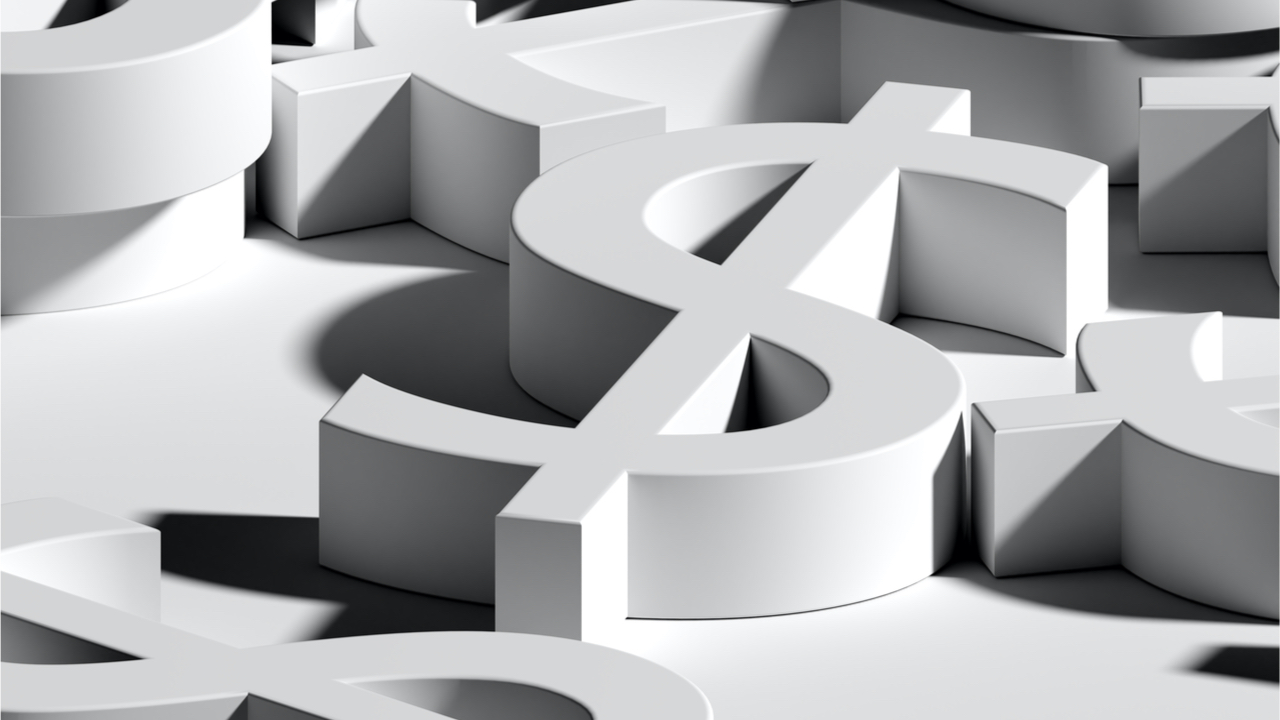