Home /
Bitcoin /
Microsoft Reveals Activision Purchase for $68.7 Billion as an Approach to the Metaverse

Microsoft Reveals Activision Purchase for $68.7 Billion as an Approach to the Metaverse 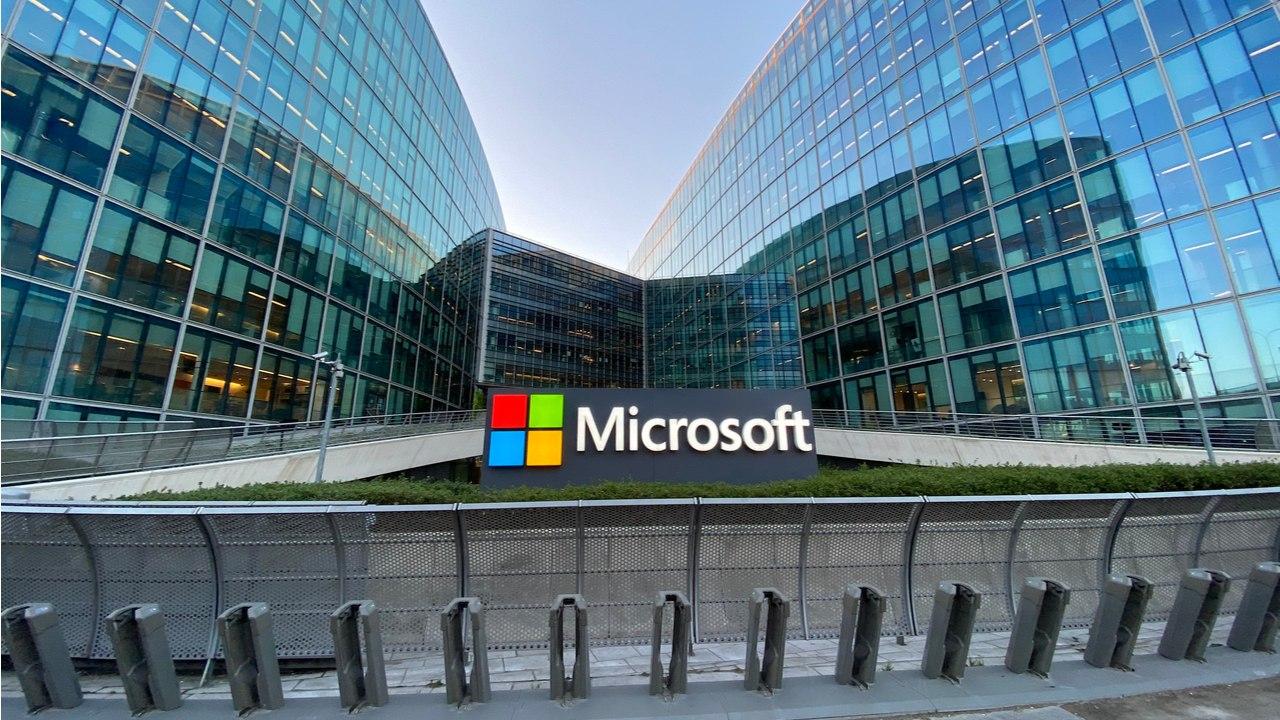 Microsoft, the software behemoth, announced today it had completed a deal to acquire Activision Blizzard, one of the biggest game developers and publishers in the gaming world. The deal, which involves an all-cash transaction valued at $68.7 billion, will give Microsoft ownership of important franchises like “Call of Duty,” “Candy Crush,” “World of Warcraft,” and “Diablo.” The company also mentioned this acquisition would provide building blocks for the metaverse.

Microsoft to Acquire Activision to Build Its Metaverse

Microsoft, one of the leading software companies in the world, announced the acquisition of Activision Blizzard, a game-developing company with more than 10,000 employees around the world. According to a press release issued, the deal will involve a transaction of $68.7 billion, the biggest purchase of this kind made by the company. On the purchase, Satya Nadella, CEO of Microsoft, stated:

We’re investing deeply in world-class content, community, and the cloud to usher in a new era of gaming that puts players and creators first and makes gaming safe, inclusive, and accessible to all.

The purchase will allow Microsoft to take control of big franchises like “Call of Duty,” “Candy Crush,” “World of Warcraft,” and “Diablo,” which together have more than 400 active million players monthly.

Gaming as a Pivotal Part of the Metaverse

For Nadella, the acquisition of Activision will accelerate the growth of Microsoft and its gaming environment and will provide the building blocks for Microsoft’s take on the metaverse. About this, Nadella stated: Gaming is the most dynamic and exciting category in entertainment across all platforms today and will play a key role in the development of metaverse platforms. While the company has not announced any moves related to the metaverse involving its gaming division or the Xbox environment, Nadella hinted at more developments in this regard. However, the company is working on its own take of its metaverse for the office in the form of Mesh. Mesh will allow people using Microsoft Teams to have meetings and chat with online avatars, substituting videoconferences for a more immersive and participative experience.
Many blockchain gaming companies have presented their take on the metaverse with various results. The Sandbox, a metaverse game that features user-created NFT’s, has garnered attention from different companies, including PWC in Hong Kong, that has already invested in plots of virtual land in the platform. The company behind the game, Animoca Brands, raised $358 million recently to bolster its web3 projects and construct its metaverse take. Tags in this story What do you think about the purchase of Activision Blizzard by Microsoft? Tell us in the comments section below.

Sergio Goschenko
Sergio is a cryptocurrency journalist based in Venezuela. He describes himself as late to the game, entering the cryptosphere when the price rise happened during December 2017. Having a computer engineering background, living in Venezuela, and being impacted by the cryptocurrency boom at a social level, he offers a different point of view about crypto success and how it helps the unbanked and underserved.
Image Credits: Shutterstock, Pixabay, Wiki Commons Disclaimer: This article is for informational purposes only. It is not a direct offer or solicitation of an offer to buy or sell, or a recommendation or endorsement of any products, services, or companies. Bitcoin.com does not provide investment, tax, legal, or accounting advice. Neither the company nor the author is responsible, directly or indirectly, for any damage or loss caused or alleged to be caused by or in connection with the use of or reliance on any content, goods or services mentioned in this article. Read disclaimer More Popular News In Case You Missed It 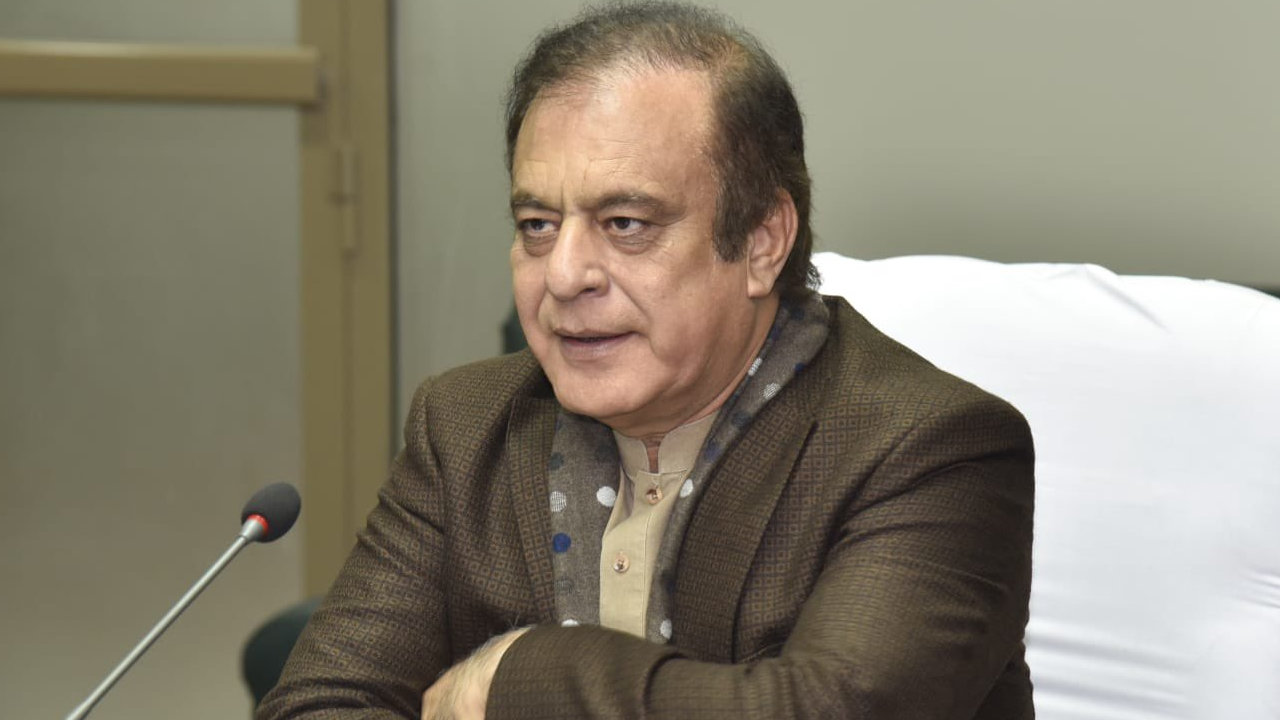 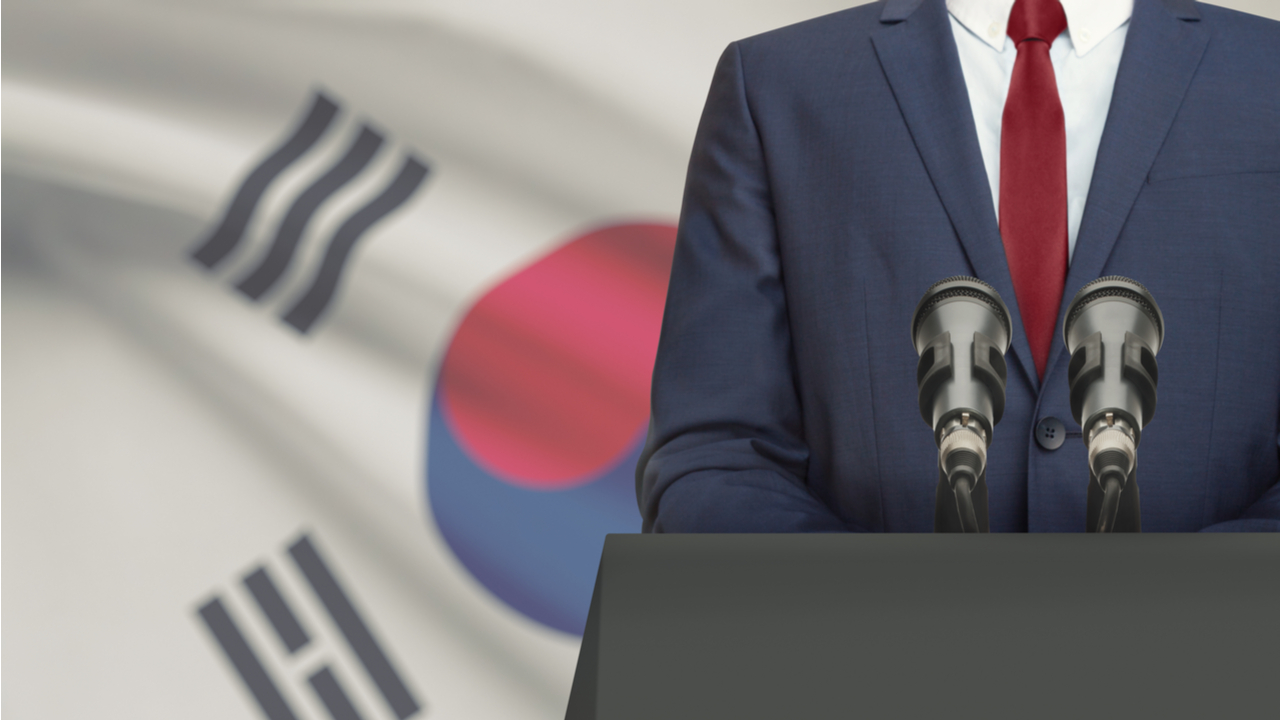 Main Opposition Candidate for President of...