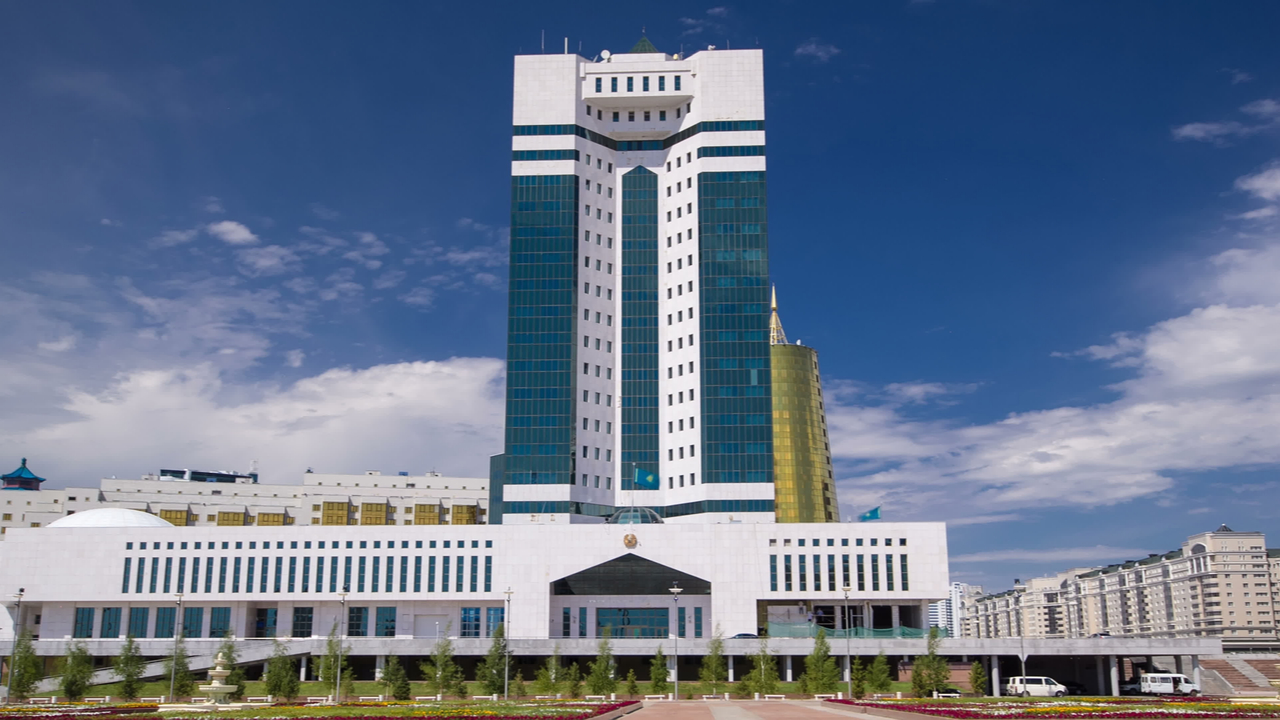 Authorities need to expand the regulatory framework for cryptocurrency miners, a member of the parliament in Kazakhstan has suggested. The additional rules should streamline their activities and help correct the forming public opinion that they are responsible for the country’s electricity deficit.

New regulatory requirements and criteria for the crypto mining industry must be adopted to streamline its operations while developing a comprehensive ecosystem for digital assets. That’s according to a recent statement by Dyusenbay Turganov, member of the Mazhilis, the lower house of Kazakhstan’s parliament. Quoted by the local business news portal Inbusiness.kz, the deputy noted that mining has been a legal industrial activity since the adoption of legislative amendments in 2020. He also reiterated that starting from January 2022, miners operating in accordance with the law will pay a new type of tax to the budget.

“Nevertheless, against the backdrop of a brewing power shortage, society has an incorrect, misled opinion about digital mining as the culprit of the energy crisis and it seems that government agencies are not addressing this problem to the required extent,” Turganov elaborated. He also commented that “effective measures and their results are not visible, there is no due coordination of government bodies in this important process.”

Kazakhstan has registered a growing deficit of electrical power, exceeding 7% in the first nine months of the year, which has been largely blamed on the increasing consumption in its growing mining sector. In November, many consumers, including households, experienced blackouts, and restrictions were imposed in the south of the country. To deal with the shortages, Kazakhstan had to import electricity from neighboring Russia at a higher tariff.
Dyusenbay Turganov insists, however, that it’s uncontrolled electricity consumption by illegal mining farms that’s the main reason for the current situation. To solve the issue, the government has to step up efforts to identify so-called “gray miners” and suppress their illegal activities, he added. That would allow authorities to limit their consumption of power which is badly needed by legitimate consumers, the lawmaker stressed. Turganov has been quoted as stating: It is needed to develop and adopt the necessary requirements and criteria for streamlining the activities of miners and the development of an integrated ecosystem for the circulation of digital assets based on the AIFC [Astana International Financial Centre] to reduce the share of the shadow economy. The parliamentarian proposes that miners get involved in the development of renewable energy sources in Kazakhstan and help deal with imbalances in the nation’s power supply system. Authorities should also take steps to expand the country’s generating capacities, he urged.
Turganov’s suggestions come after a group of his colleagues in the Mazhilis proposed, in early October, the establishment of a state register for cryptocurrency farms operating in the country. Worried by the growing consumption of energy in the sector, the lawmakers also want to charge miners a higher price for the electricity they use to mint digital coins. Tags in this story
blackouts, criteria, Crypto, crypto farms, crypto miners, crypto mining, Cryptocurrencies, Cryptocurrency, deficit, deputy, Dyusenbay Turganov, Electricity, Energy, Kazakhstan, lawmaker, Mazhilis, Member, Miners, mining, Mining Industry, mining sector, power, Regulation, Regulations, requirements, rules, shortages, Turganov Do you think Kazakhstan will introduce additional regulatory requirements for cryptocurrency miners? Share your expectations in the comments sections below. Image Credits: Shutterstock, Pixabay, Wiki Commons Disclaimer: This article is for informational purposes only. It is not a direct offer or solicitation of an offer to buy or sell, or a recommendation or endorsement of any products, services, or companies. Bitcoin.com does not provide investment, tax, legal, or accounting advice. Neither the company nor the author is responsible, directly or indirectly, for any damage or loss caused or alleged to be caused by or in connection with the use of or reliance on any content, goods or services mentioned in this article. Read disclaimer More Popular News In Case You Missed It
regulations proposed streamline mining sector kazakhstan
Read The Rest at
news.bitcoin.com 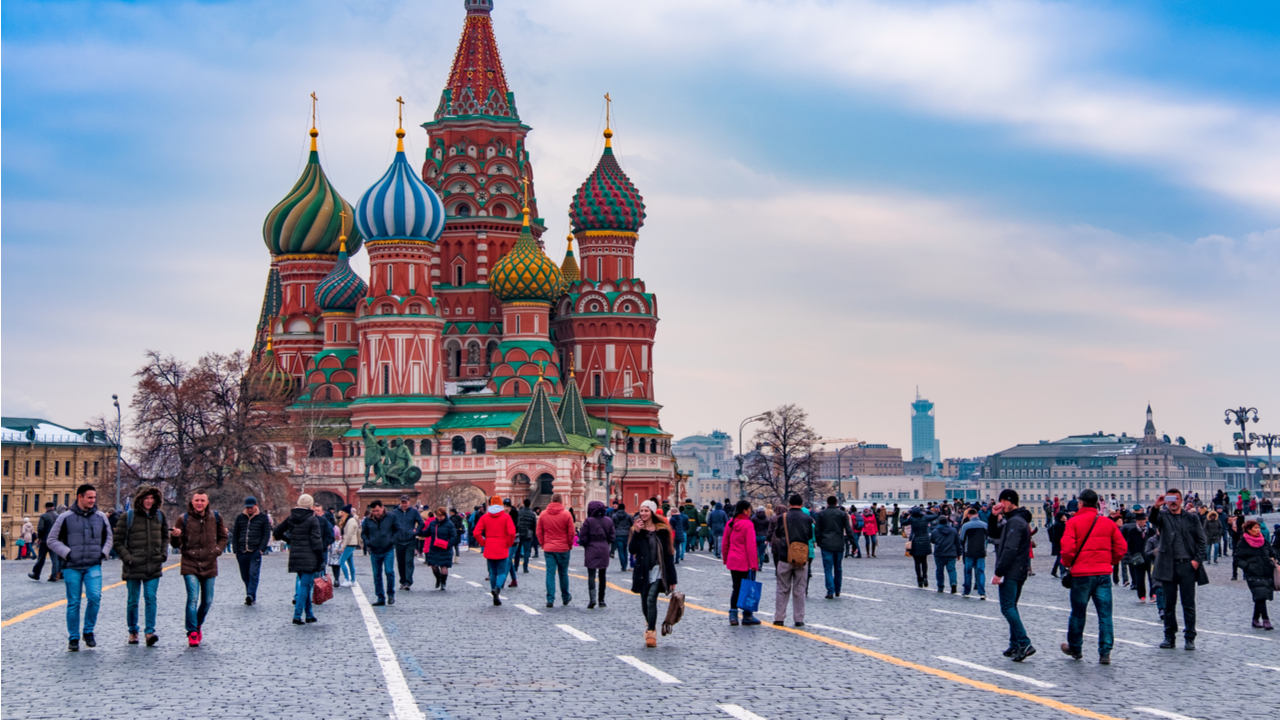 Annual Volume of Crypto Transactions Made by... 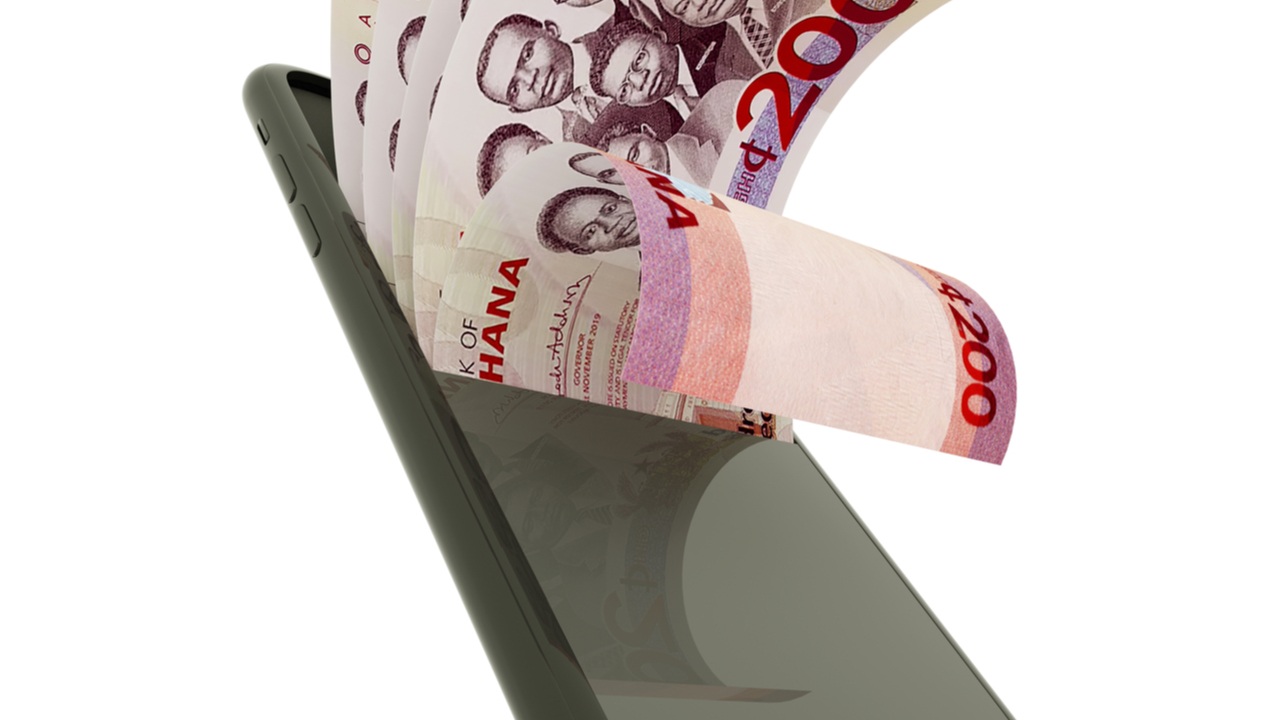