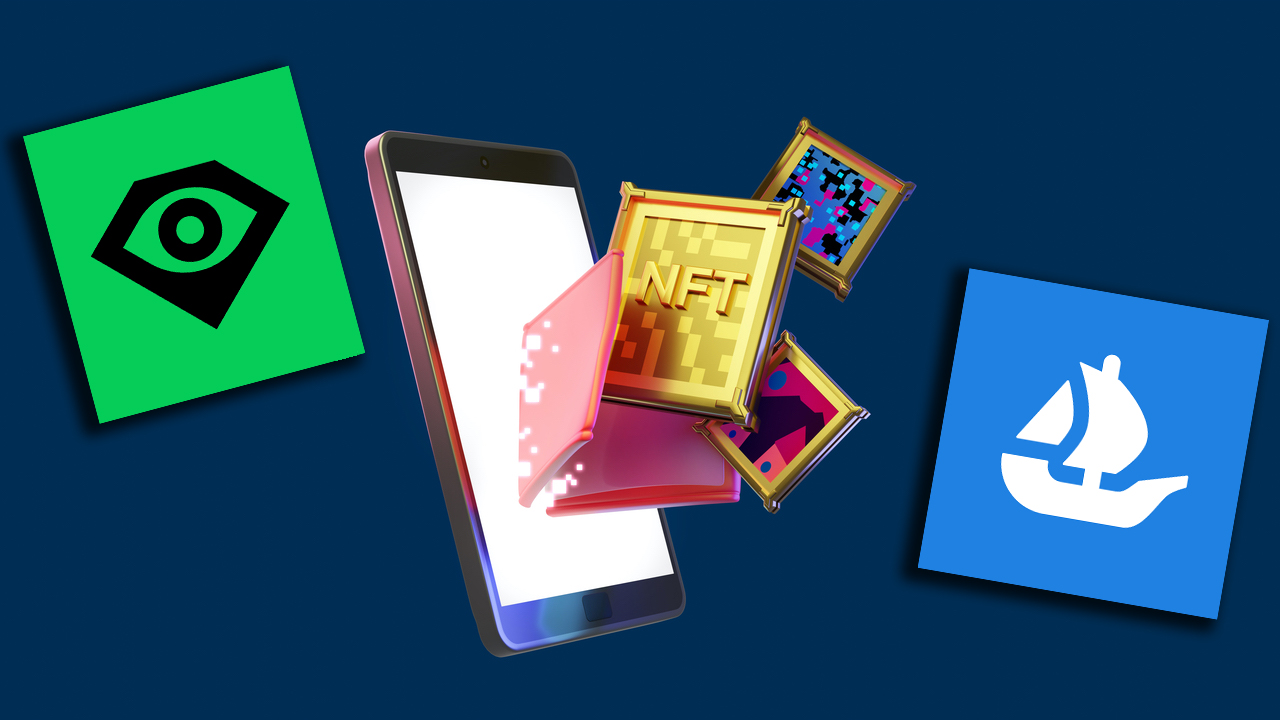 A new non-fungible token (NFT) marketplace called Looksrare has surpassed Opensea in terms of daily volume on Wednesday. Statistics show 3,264 Looksrare traders have executed $385.39 million in sales during the last day, as the marketplace has seen a 1,461% increase in daily volume.

There’s a new Ethereum-based NFT marketplace called Looksrare and during the last day, it has surpassed Opensea in 24-hour volume. Of course, Opensea is the largest NFT marketplace in terms of all-time volume with $14.68 billion in total sales. The NFT marketplace Looksrare is new and hasn’t processed billions of dollars in sales.

NFT marketplace statistics from Dappradar.com and Dune Analytics were recorded on Wednesday, January 12, 2022, at 7:00 a.m. (EST).

While the marketplace is new, the name has been buzzing on social media after the market beat Opensea’s daily trade volume. “The tragedy of complacency. Just like Mex during its heyday, Opensea probably succumbed to their inertia, comfortable in their established dominance,” the Twitter account dubbed “Hsaka” tweeted.

Statistics from Dune Analytics on 1/12/22. Looksrare volume started to surge on Tuesday and the trend continued into Wednesday’s trading sessions as well.

One reason Looksrare is seeing a surge in popularity is because the project is airdropping LOOK tokens to anyone who has spent up to three ether on Opensea. While there are a couple of airdropped tokens unofficially associated with Opensea users, the leading NFT marketplace does not have an official native token.

Dappradar.com’s NFT marketplace data indicates that the average sale on Looksrare at the time of writing is $108K per unit. Meanwhile, other top NFT markets today include Solana’s Magic Eden with $9.48 million in sales, and Mobox, with $1.29 million in sales. While Looksrare’s volume saw the biggest 24-hour percentage gains, Mobox saw an 87.08% increase.

Tags in this story
Airdrop, daily volume, data, LOOK tokens, looksrare, Magic Eden, Marketplace, mobox (MBOX), nft, Non-fungible Token, Opensea, Solana What do you think about the NFT marketplace Looksrare? Let us know what you think about this subject in the comments section below.

Jamie Redman
Jamie Redman is the News Lead at Bitcoin.com News and a financial tech journalist living in Florida. Redman has been an active member of the cryptocurrency community since 2011. He has a passion for Bitcoin, open-source code, and decentralized applications. Since September 2015, Redman has written more than 5,000 articles for Bitcoin.com News about the disruptive protocols emerging today.
Image Credits: Shutterstock, Pixabay, Wiki Commons, Opensea, Looksrare, Disclaimer: This article is for informational purposes only. It is not a direct offer or solicitation of an offer to buy or sell, or a recommendation or endorsement of any products, services, or companies. Bitcoin.com does not provide investment, tax, legal, or accounting advice. Neither the company nor the author is responsible, directly or indirectly, for any damage or loss caused or alleged to be caused by or in connection with the use of or reliance on any content, goods or services mentioned in this article. Read disclaimer More Popular News In Case You Missed It
market looksrare surpasses opensea sales million volume
Read The Rest at
news.bitcoin.com 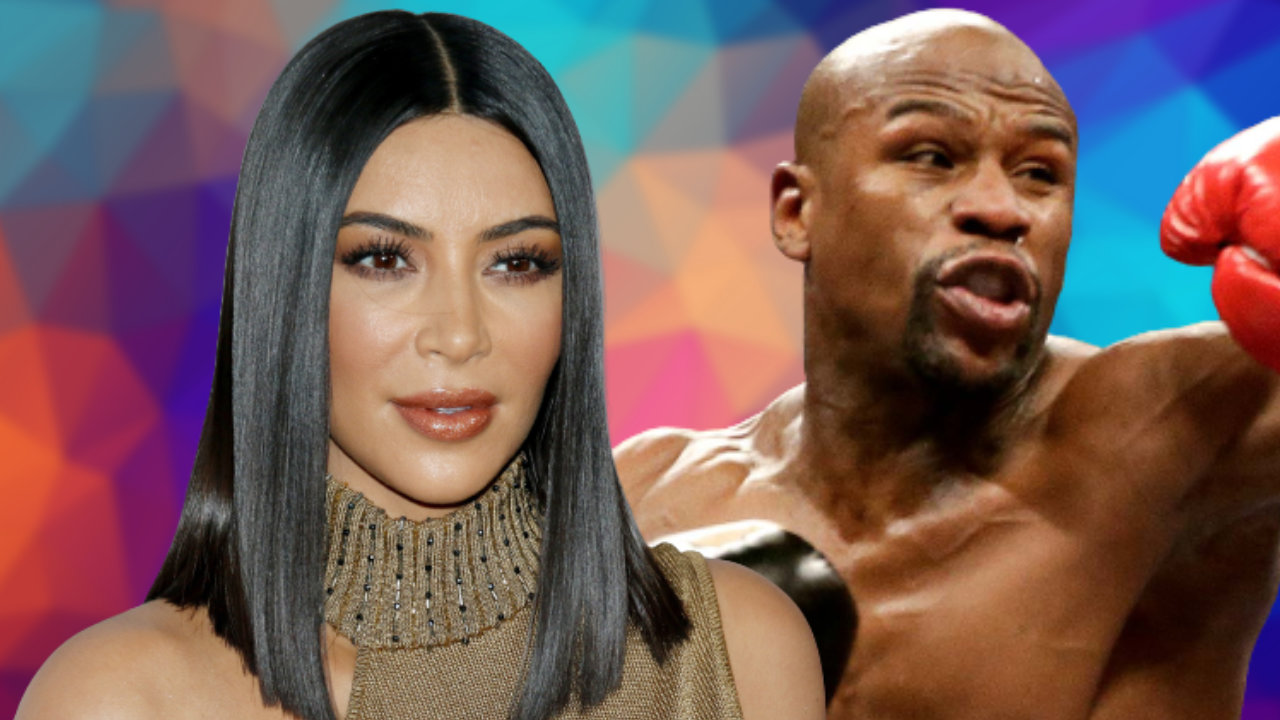