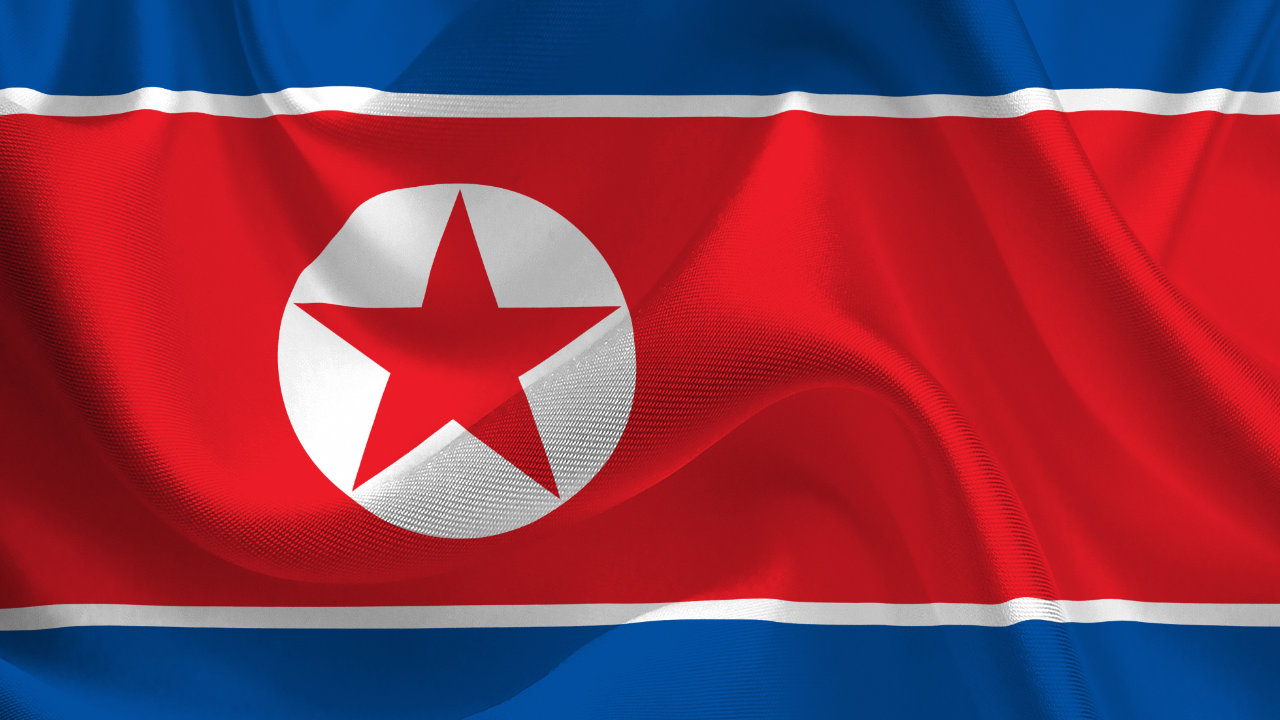 North Korean hackers stole cryptocurrency worth about $400 million last year in at least seven major attacks on crypto platforms. “Only 20% of the stolen funds were bitcoin … And for the first time ever, ether accounted for a majority of the funds stolen at 58%,” said blockchain data analytics firm Chainalysis.

North Korean cybercriminals had a banner year in 2021, launching at least seven attacks on cryptocurrency platforms that extracted nearly $400 million worth of digital assets last year.

The hackers “made use of phishing lures, code exploits, malware, and advanced social engineering” to siphon funds from companies’ hot wallets into the addresses controlled by the Democratic People’s Republic of Korea (DPRK), Chainalysis added, elaborating:

Once North Korea gained custody of the funds, they began a careful laundering process to cover up and cash out.

Chainalysis noted that “In 2021, North Korean hacking activity was on the rise once again. From 2020 to 2021, the number of North Korean-linked hacks jumped from four to seven, and the value extracted from these hacks grew by 40%.”

The firm also detailed that bitcoin now accounts for less than one-fourth of the cryptocurrencies stolen by North Korea, adding:

In 2021, only 20% of the stolen funds were bitcoin, whereas 22% were either ERC-20 tokens or altcoins. And for the first time ever, ether accounted for a majority of the funds stolen at 58%.

“More than 65% of DPRK’s stolen funds were laundered through mixers this year, up from 42% in 2020 and 21% in 2019, suggesting that these threat actors have taken a more cautious approach with each passing year,” the firm concluded. Tags in this story What do you think about North Korea launching attacks on cryptocurrency exchanges and stealing $400 million worth of crypto last year? Let us know in the comments section below.

Kevin Helms
A student of Austrian Economics, Kevin found Bitcoin in 2011 and has been an evangelist ever since. His interests lie in Bitcoin security, open-source systems, network effects and the intersection between economics and cryptography.
Image Credits: Shutterstock, Pixabay, Wiki Commons Disclaimer: This article is for informational purposes only. It is not a direct offer or solicitation of an offer to buy or sell, or a recommendation or endorsement of any products, services, or companies. Bitcoin.com does not provide investment, tax, legal, or accounting advice. Neither the company nor the author is responsible, directly or indirectly, for any damage or loss caused or alleged to be caused by or in connection with the use of or reliance on any content, goods or services mentioned in this article. Read disclaimer More Popular News In Case You Missed It

NYCB and Group of Banks Join to Launch USDF Stablecoin
A group of U.S.-based banks is launching their own stablecoin, USDF. The stablecoin will be issued by the USDF Consortium, which will allow its members (financial and banking institutions) to issue USDF. The proposed stablecoin will be the first currency ... read more.
north korean hackers stole million cryptocurrency ether accounts stolen funds
Read The Rest at
news.bitcoin.com 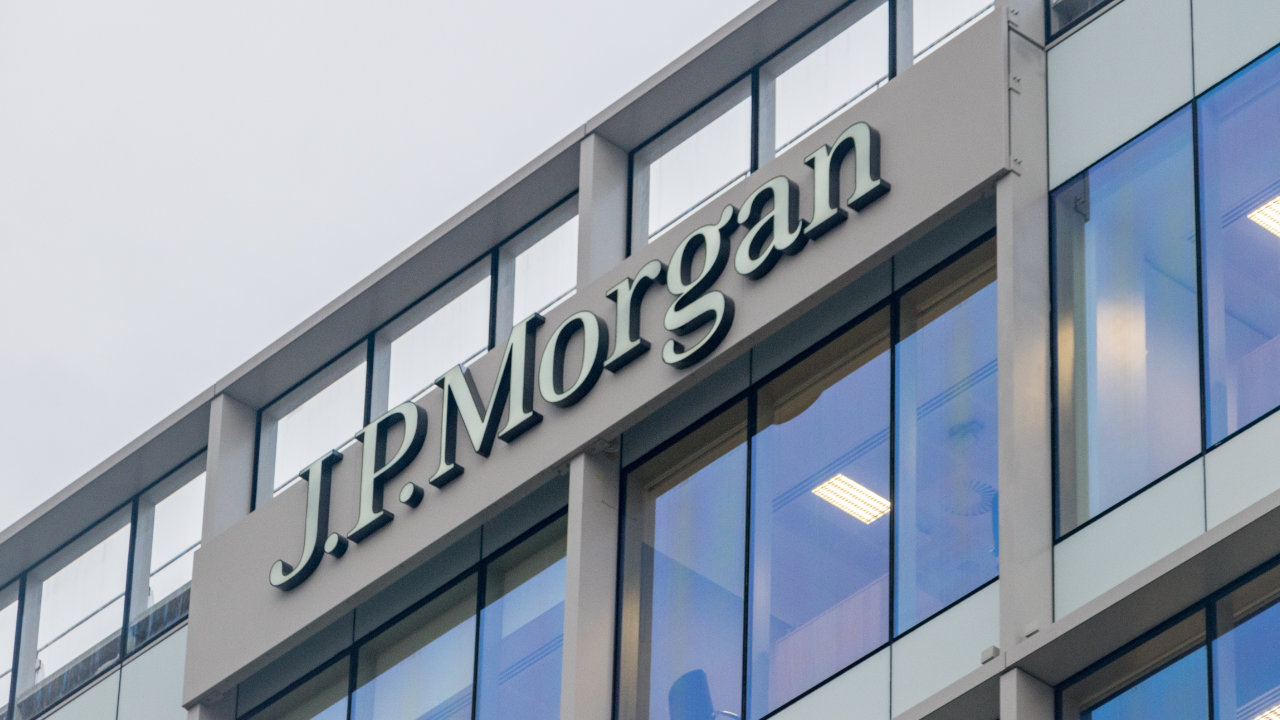 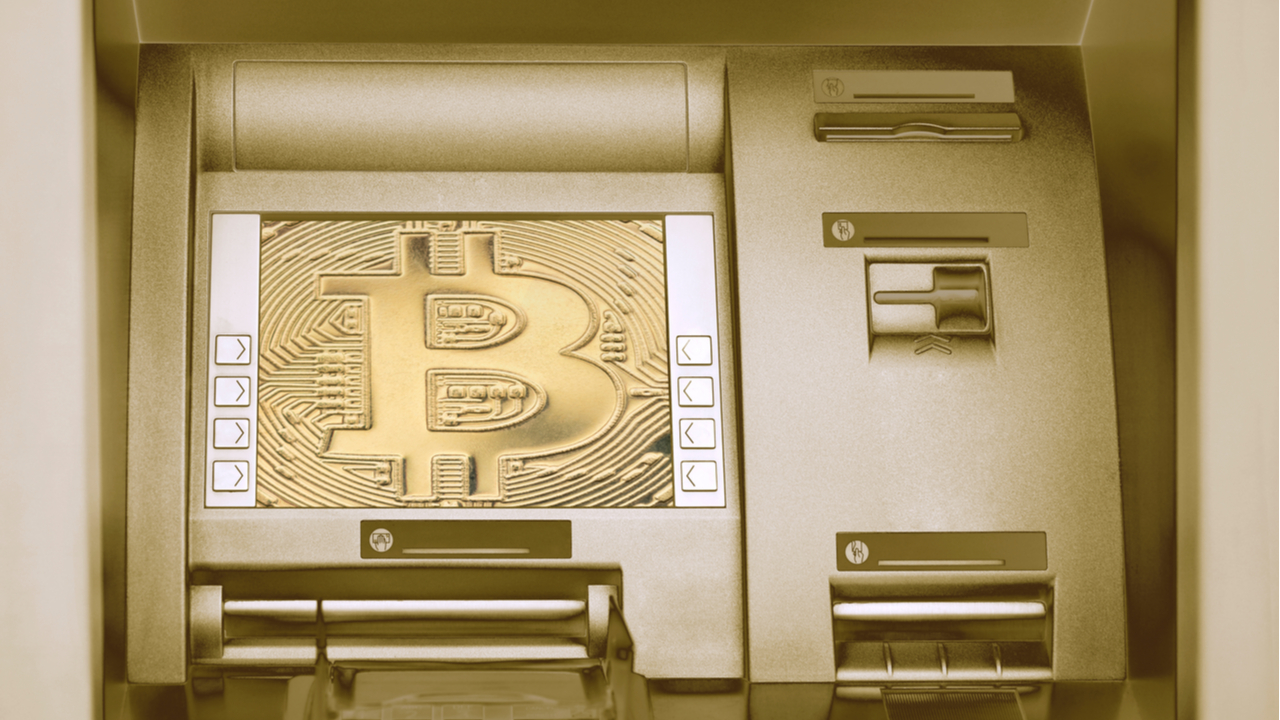 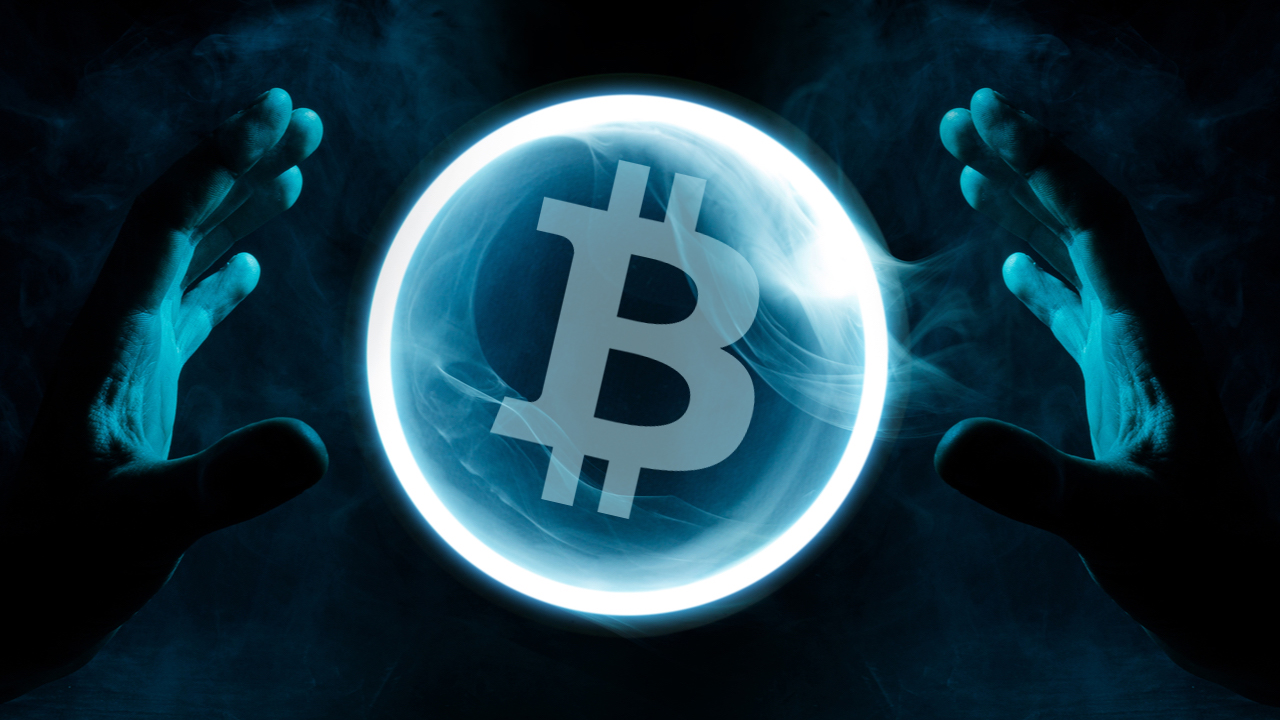 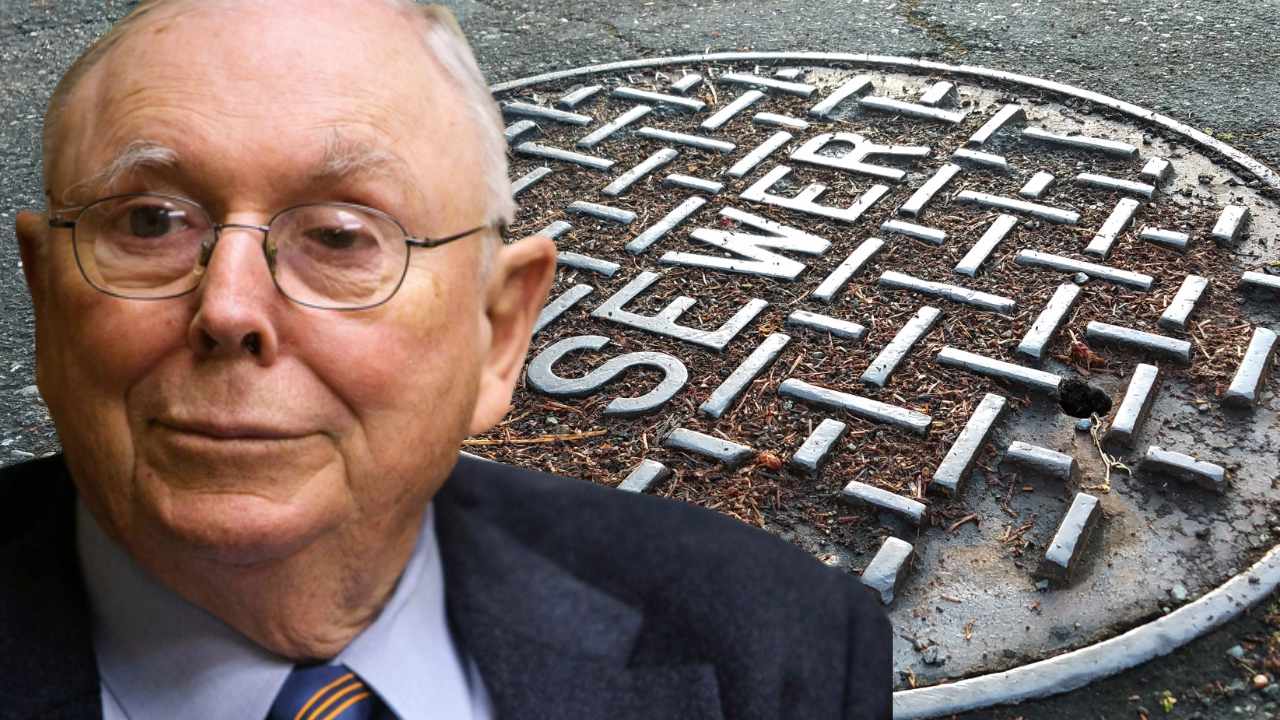 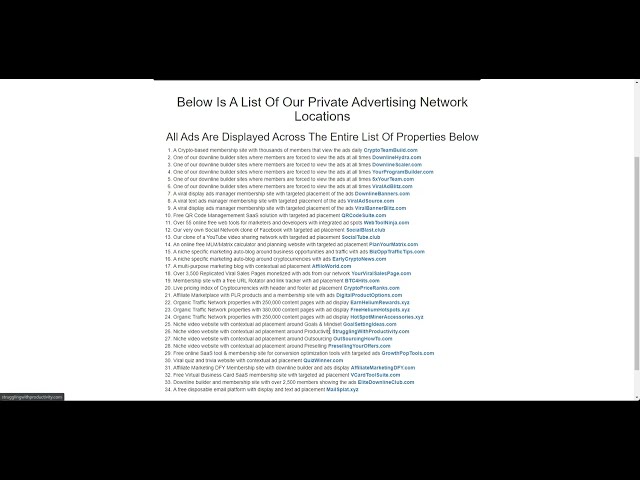