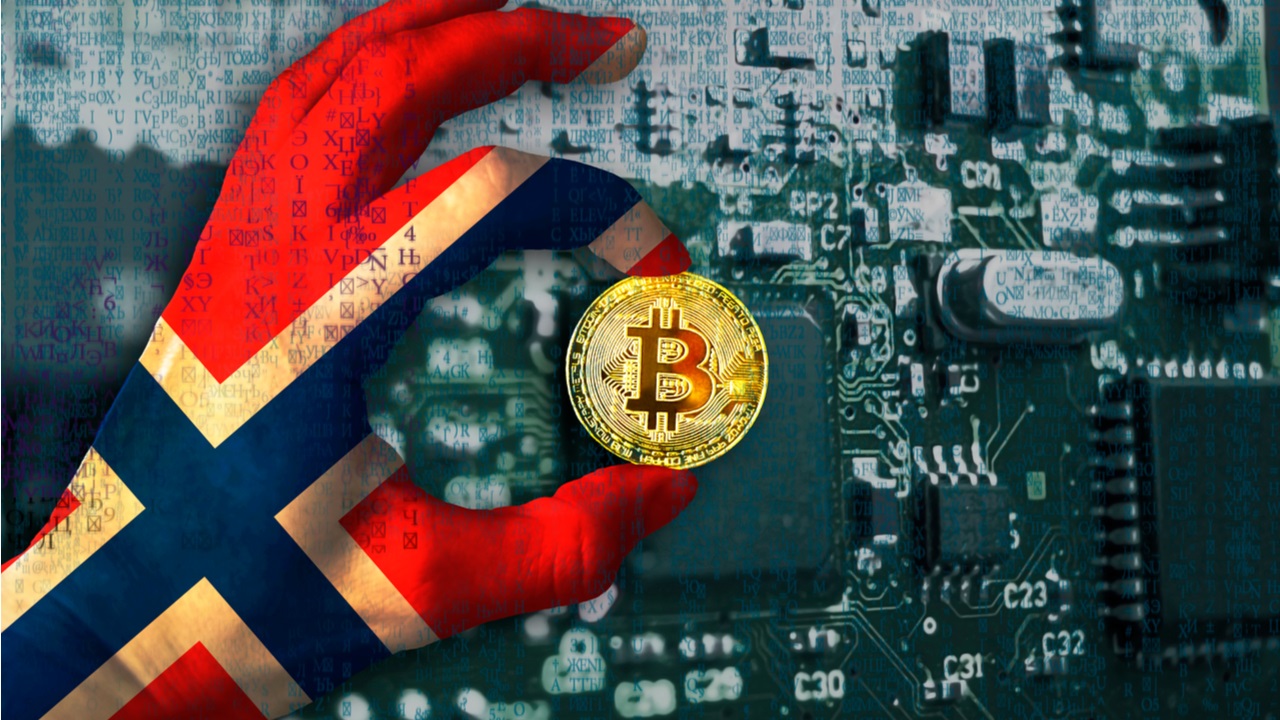 The government in Norway is considering ways to limit the environmental impact of cryptocurrency mining and may support Swedish proposals to that end, including a European ban on proof-of-work mining. The European Commission has revealed it is already working to promote a transition to “more sustainable” protocols.

Extensive Use of Renewable Energy for Mining Is Hard to Justify, Norway Minister Says

Authorities in Norway are mulling over potential policy measures to deal with the effects of crypto mining on the environment, the country’s minister responsible for local government and regional development has indicated. As part of the review, the Norwegian government intends to look into solutions recently put forward by Swedish regulators and work for common European rules. Speaking to Euronews Next, Minister Bjørn Arild Gram also stated:

Although crypto mining and its underlying technology might represent some possible benefits in the long run, it is difficult to justify the extensive use of renewable energy today.

Both countries, along with another Nordic nation, Iceland, have in the past few years become popular destinations for cryptocurrency miners. The region boasts abundant renewable energy resources and maintains relatively low electricity rates. According to Eurostat data for the first half of 2021, Norway offered the cheapest electricity for non-household consumers in the European Economic Area (EEA), with over 90% of its energy coming from hydroelectric power generation.

Bjørn Gram’s statement comes after the directors of Sweden’s financial services and environmental protection agencies called for imposing a ban on proof-of-work mining across the European Union, after a multifold increase of energy usage by bitcoin miners in the country this year. “Sweden needs the renewable energy targeted by crypto asset producers for the climate transition of our essential services, and increased use by miners threatens our ability to meet the Paris Agreement,” the officials warned.

“Overall, we want our renewable energy to be used in a way that creates value and that supports the transition to a climate neutral society,” Minister Gram elaborated. His comments are part of a heated discussion in Norway regarding the use of renewable energy to power digital coin minting after Oslo introduced tax breaks for data centers in 2016. The country’s new environment minister, Espen Barth Eide, has in the past expressed concerns over Norway becoming the “world’s Bitcoin mine” at the expense of its own power-intensive industries.

Regional Development Minister Bjørn Gram did not provide any specific details regarding the regulatory policies the Norwegian government is currently considering. But if Norway decides to follow in the footsteps of Sweden, it may result in a crackdown on crypto mining operations that require significant amounts of energy.
Meanwhile, the European Commission (EC), which would be responsible for enforcing crypto regulations in the EU, has admitted that it’s already encouraging the crypto mining industry to “migrate applications” from energy-intensive proof-of-work blockchains to less demanding protocols like proof-of-stake and hybrid consensus models, Euronews Next revealed. A spokesperson for the executive body told the publication that the EC is working to promote “more sustainable forms of blockchain technologies.”
The Commission, the representative added, has “ambitious emission reduction targets” and promotes the advancement of less energy-intensive blockchain technologies through funding for startups and direct development of a public sector blockchain network. Although the Paris Climate Agreement, referred to by Swedish regulators, does not ban crypto mining, Brussels is aware of developments in jurisdictions like China and will discuss the matter with EU member states, the official added. Tags in this story
ban, Bitcoin Miners, Bitcoin mining, Carbon, Climate, Crypto, crypto miners, crypto mining, Cryptocurrencies, Cryptocurrency, Electricity, electricity rates, emissions, Energy, energy resources, environment, EU, Europe, european, European Union, Hydroelectric, Iceland, Measures, Miners, mining, Norway, policies, power, Renewable Energy, restrictions, Sweden Do you think Norway, Sweden, and the EU will impose restrictions on energy-intensive crypto mining? Share your expectations in the comments section below. Image Credits: Shutterstock, Pixabay, Wiki Commons Disclaimer: This article is for informational purposes only. It is not a direct offer or solicitation of an offer to buy or sell, or a recommendation or endorsement of any products, services, or companies. Bitcoin.com does not provide investment, tax, legal, or accounting advice. Neither the company nor the author is responsible, directly or indirectly, for any damage or loss caused or alleged to be caused by or in connection with the use of or reliance on any content, goods or services mentioned in this article. Read disclaimer More Popular News In Case You Missed It
norway mulls backing sweden crypto mining
Read The Rest at
news.bitcoin.com 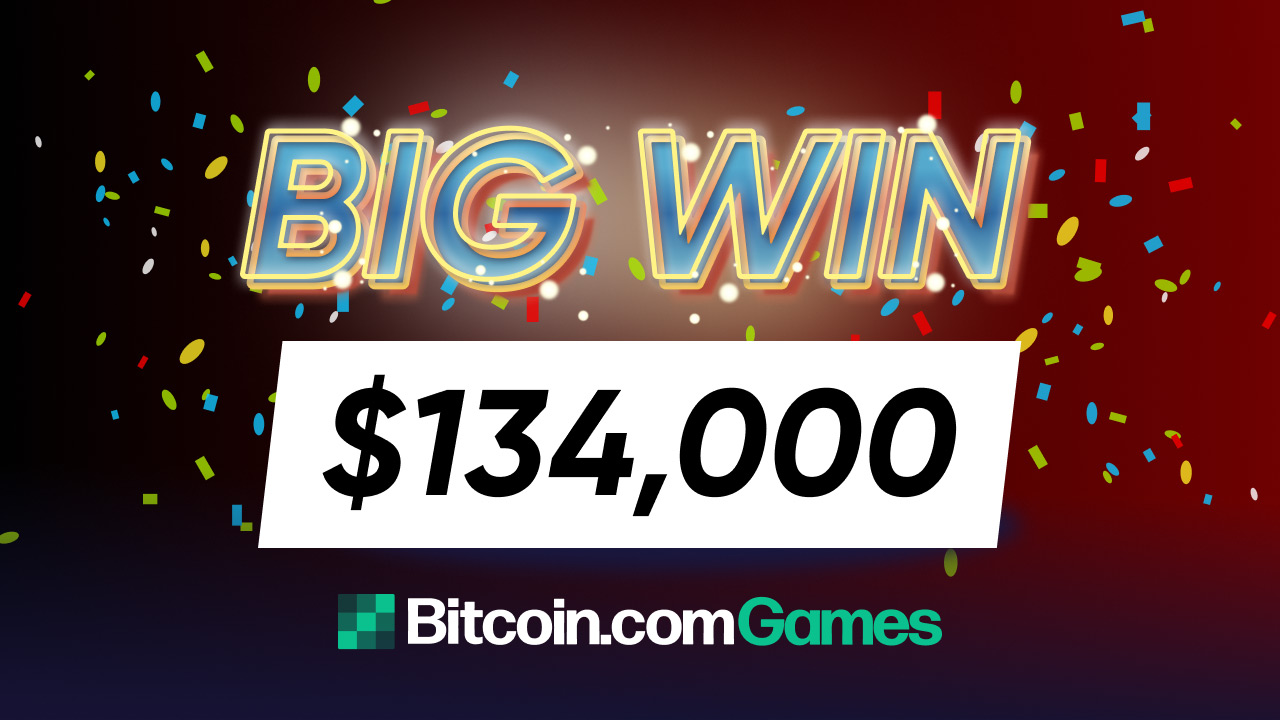 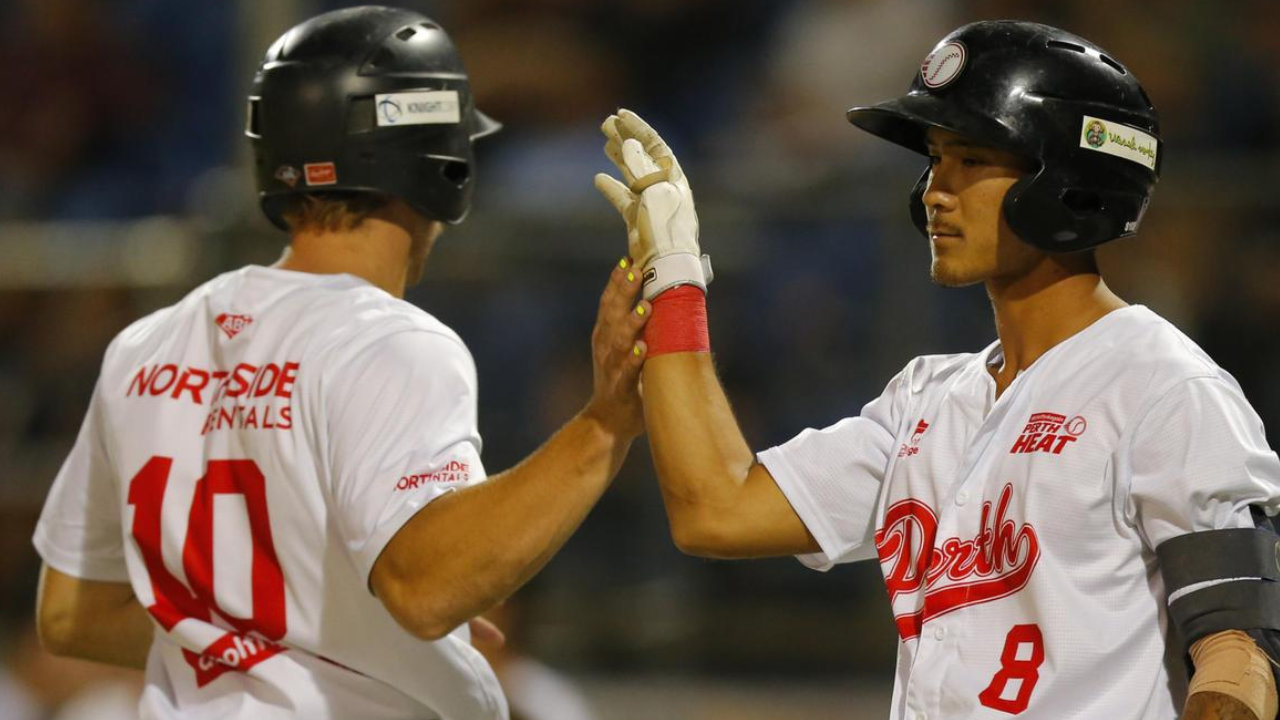