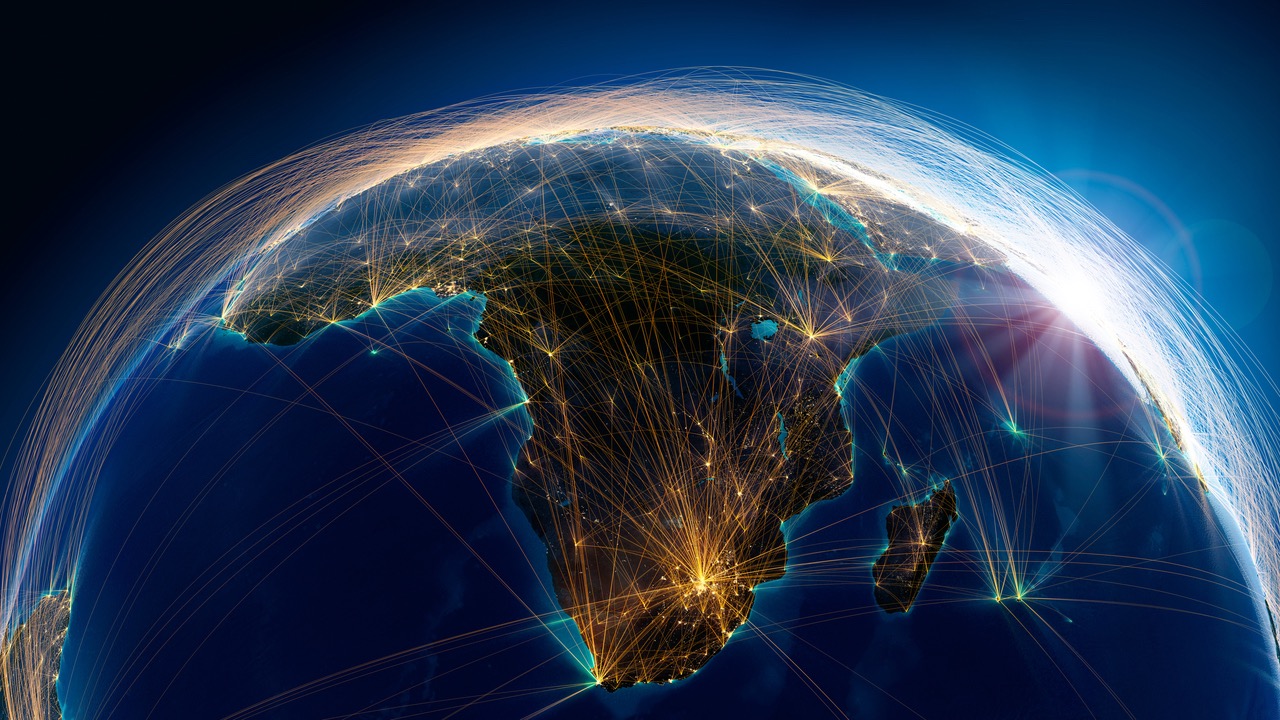 Despite largely lagging behind the rest of the world on many other metrics, Africa however appears to have taken the lead where cryptocurrency or the blockchain is concerned.

In African countries that are plagued by currency woes or hyperinflation, cryptocurrencies have emerged as a genuine alternative store of value. The same digital currencies are also increasingly becoming the preferred means of sending remittances or for making cross-border payments.

In other words, cryptocurrencies have real uses in Africa besides trading. However, as Johny Lyu, the CEO of Kucoin — one of the biggest crypto exchanges in the world — observes, many African cryptocurrency users or holders are starting to become more interested in the trading side of things.

In fact, in his written responses to questions that were sent to him via Linkedin, Lyu reveals that more African users are venturing into futures or margin trading. The CEO also explains how his organization is preparing itself for what some see as a future trillion-dollar industry.

Below are some of Lyu responses to the questions that were posed to him by Bitcoin.com News.

Bitcoin.com News (BCN): What did African users buy most this year?

Johnny Lyu (JL): BTC, ETH, SOL, KDA, and LUNA are projects that most African users keep their eyes on. With the rise of NFT, Gamefi and Metaverse, native tokens of these sector-related projects have also been listed on the portfolio of African users, such as BLOK, DREAMS, etc. In addition, under the influence of market sentiment, meme coins such as DOGE, SHIB and ELON have also attracted the attention of African investors.

BCN: What does this traffic mean?

JL: In addition to the increase in traffic, the number of Kucoin’s new African users has also shown explosive growth, showing a new wave of traditional capital pouring into the crypto world. The level of acceptance of blockchain and cryptocurrency in Africa is increasing, which also indicates the accelerating development of the crypto industry. Blockchain might be the next big thing after the Internet, and all the countries are at the same starting line, therefore we believe that blockchain can be a chance for developing countries to catch up with their developed counterparts.

BCN: How has the number of users and trading volumes changed?

BCN: Which products are used the most in Africa?

JL: The majority of African users are using spot trading now. In November 2021, the volume of spot trading is taking the leading with 60% amongst all trading products. But we have seen a growing interest in margin trading, which reported a 143% increase in October 2021 when compared to the previous month.

BCN: On a different note, Kucoin Labs, an investment arm of Kucoin, recently launched a $100 million fund to support metaverse projects. Can you tell us why your organization has made such a big step this early?

JL: As the “home of altcoins and crypto gems,” Kucoin has always been highly sensitive to the latest trends in the market. Metaverse is the next chapter of the Internet, and we believe it will change many aspects of our society. Our mission is to help projects that are starting to enter the metaverse segment and introduce them to our users. We will identify projects that are actually developing and reject the ones that are just riding on the wave of hype. It is important to start doing this now at the stage of market formation.
Sometimes, projects that are worthy from a technological standpoint are overshadowed by weaker ones due to a lack of marketing budgets, insufficient media coverage, and community support in the face of obscurity. Some other startups with similar ideas may have the upper hand in either technologies or marketing. Oftentimes, a startup with strong marketing efforts and no technological footing will drive a technologically superior competitor off the market. This leads to a dangerous situation much like the one witnessed back in 2017-18 when many ICO projects turned out to be scams. Kucoin Labs will certainly contribute to the formation of a healthy market by supporting technological competence and innovation.
BCN: According to a report, part of the money for this metaverse fund is earmarked for education programs. Are you in a position to tell us the amount that will go towards this?
JL: Grants to technologically strong projects are not the only article of our expenses. Training young professionals are very important for a rapidly growing and high-tech industry like blockchain. We did not include any specific numbers in the release, because it would be wrong to do so since we are ready to spend as much as necessary on the educational component. You can’t just say, “okay, let’s spend ten million dollars on a hackathon!” Learning is an ongoing process, while a development grant has a limit.
We are ready to invest a lot in the training of young talent, but we do not know how many of them there are out there, and that determines the cost of the training. There is enough room in Kucoin Labs’ educational programs for everyone, and we will not behave like universities, which sometimes have a limited number of vacancies for applicants.
BCN: Besides the educational programs, what else should be done in order to get as many people on board with metaverse as possible?
JL: The industry needs people with passion, the brains and the willingness to work hard. I know many people like that in the crypto industry among my friends, colleagues and partners. They will create products that will attract users on their own without any additional incentives. Tags in this story What are your thoughts about this interview? Tell us what you think in the comments section below. Image Credits: Shutterstock, Pixabay, Wiki Commons Disclaimer: This article is for informational purposes only. It is not a direct offer or solicitation of an offer to buy or sell, or a recommendation or endorsement of any products, services, or companies. Bitcoin.com does not provide investment, tax, legal, or accounting advice. Neither the company nor the author is responsible, directly or indirectly, for any damage or loss caused or alleged to be caused by or in connection with the use of or reliance on any content, goods or services mentioned in this article. Read disclaimer More Popular News In Case You Missed It
number africa based users kucoin platform surge first months
Read The Rest at
news.bitcoin.com 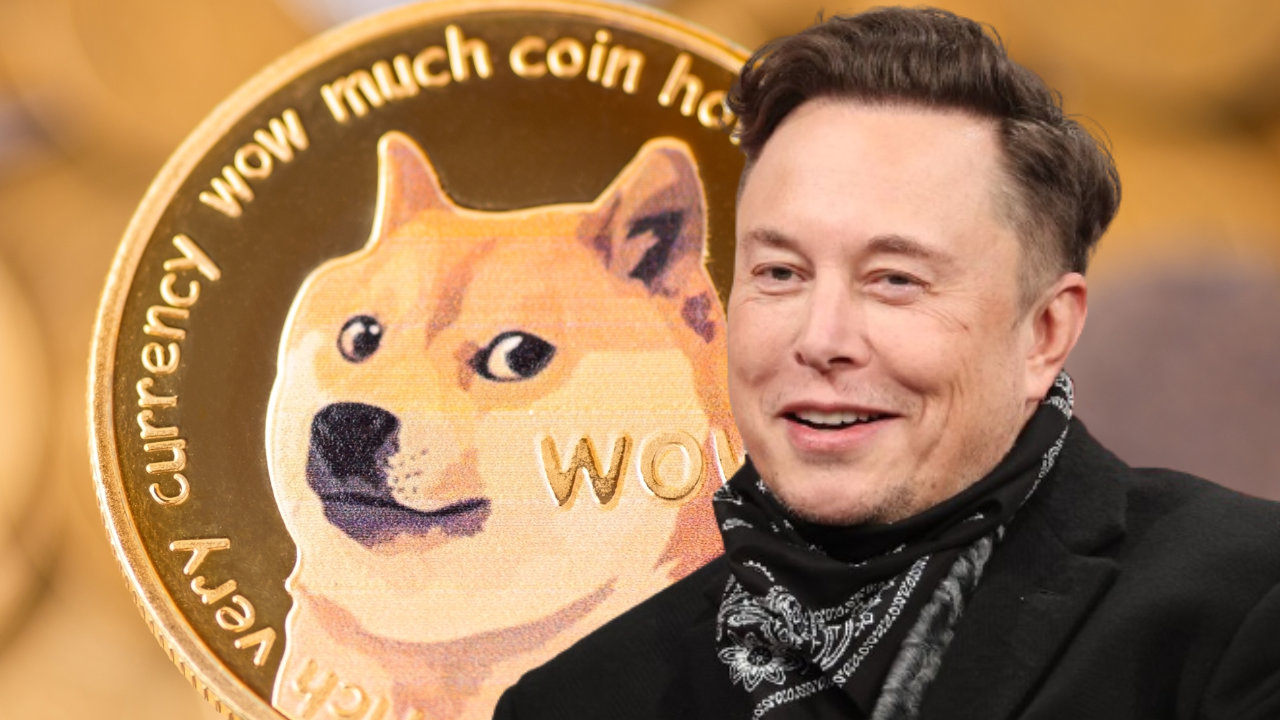 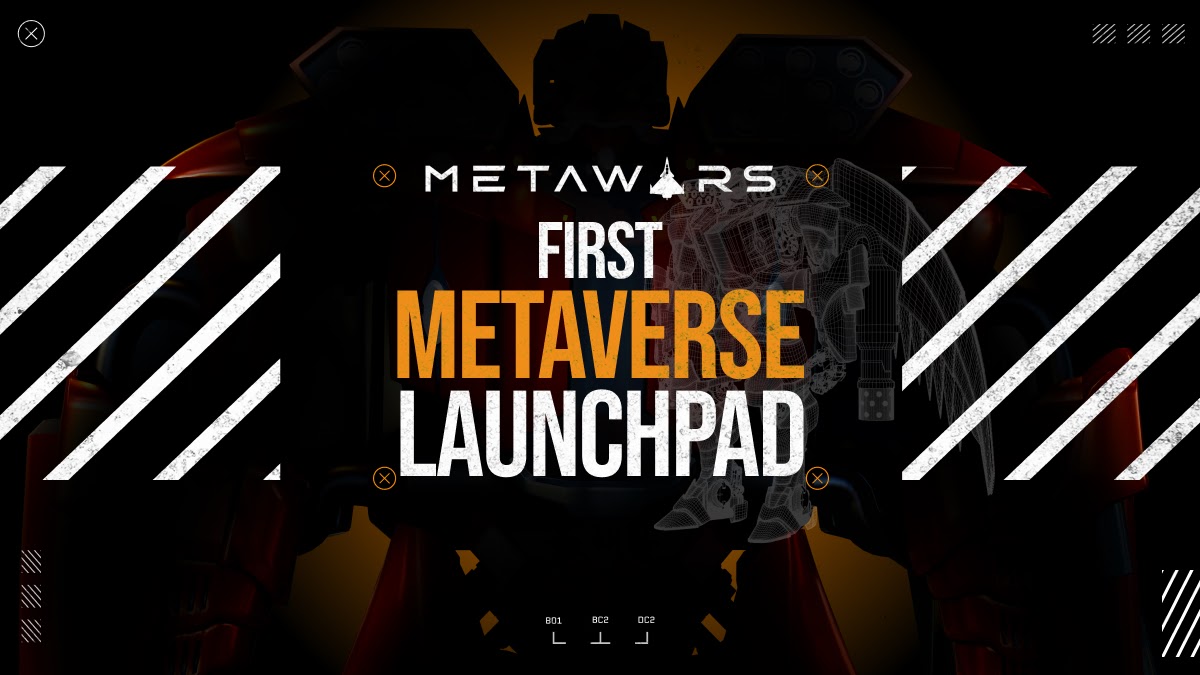 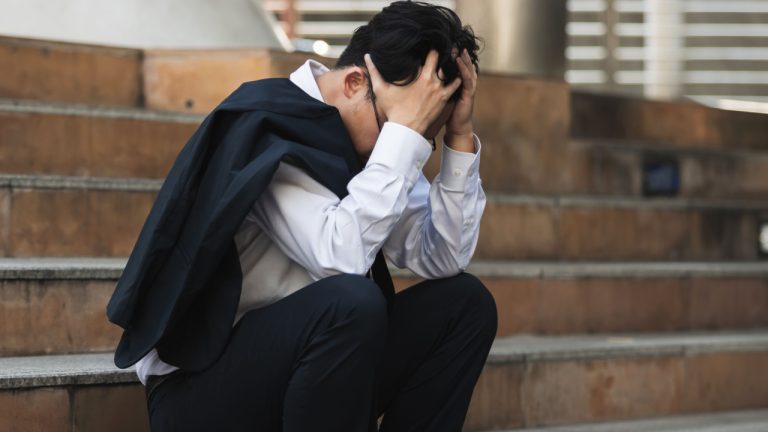 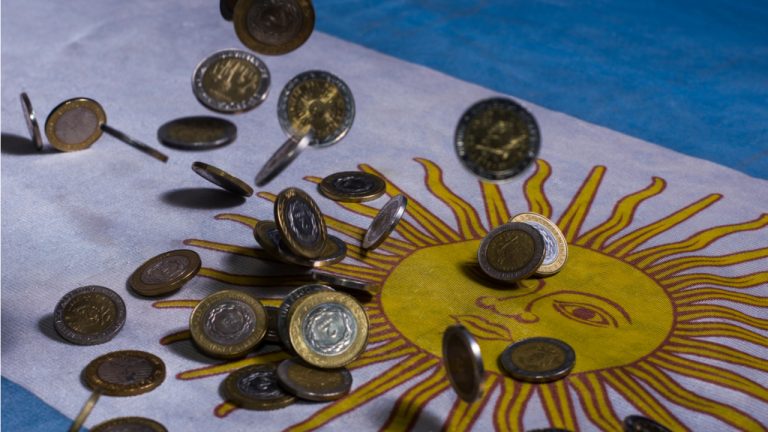 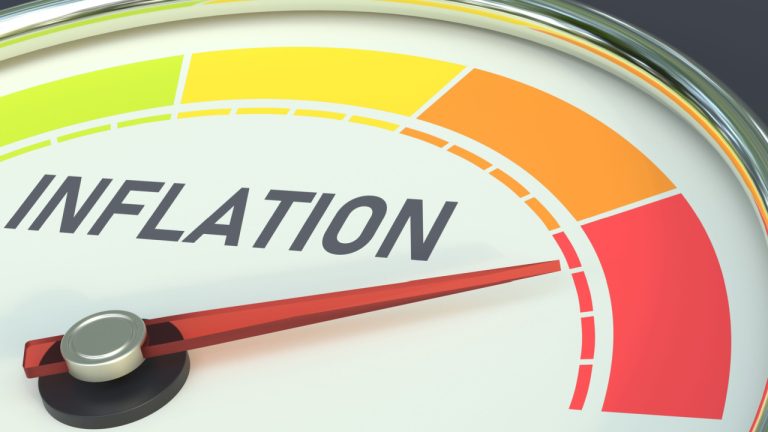