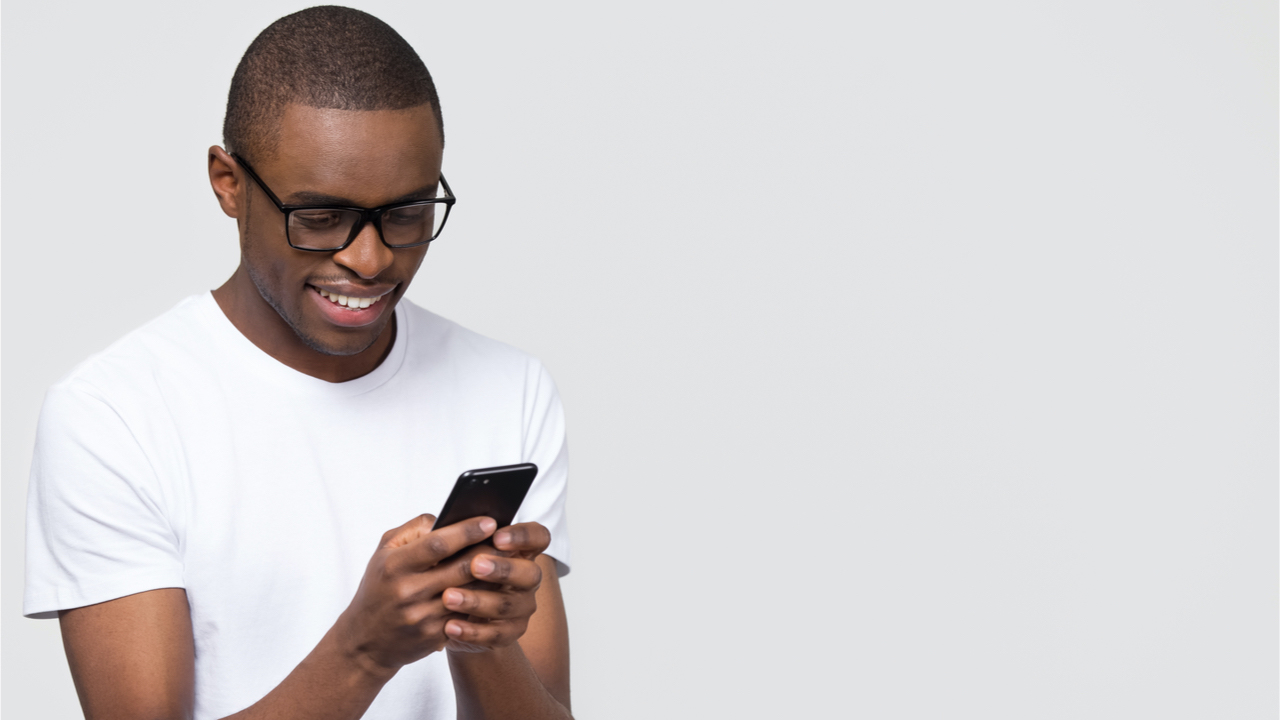 A report says over 80% of African users on the Mineplex marketplace have shown an interest in the platform’s commodity staking program since launch.

According to a recent study, over 80% of African users have taken part in the commodity staking program since its launch as a new product on the Mineplex marketplace. This figure by far dwarfs that of Asian users (23%), Europe (14%) and the U.S. (9%) users who find commodity staking interesting.

As noted in a study report that was shared exclusively with Bitcoin.com News, Mineplex Banking said this commodity staking option serves as a zero-fee alternative to traditional loans and gives users the ability to buy products they cannot afford straight away.

Explaining African users’ clear preference for staked crypto, the report suggested that this could be based on changing tastes and preferences.

“The high level of interest by African users in the new financial instrument can be based on the need to change the system of access to consumer goods and their purchases for cryptocurrency for residents of African countries,” notes the report.

To illustrate this point, the report uses South Africa — which according to a report by the Economist suggested 86% of the adult population had borrowed a loan — as an example of a country that typifies this interest in staked crypto.

It says in addition to getting loans from traditional financial institutions — that have rigid debt repayment regimes — South Africans also borrow from microfinance organizations that operate as online stores and marketplaces. However, unlike banks, these online stores and marketplaces offer consumers flexible payment terms hence their popularity with South Africans.
Similarly, with commodity staking, African users, whom the report says are quicker and more willing to resort to new tools, can buy electronics and gadgets for as little as 10% of their price. According to the report, the remaining amount of funds for the purchase is obtained by staking available capital. The goods are delivered at the end of the staking period. Tags in this story What are your thoughts about this story? Tell us what you think in the comments section below. Image Credits: Shutterstock, Pixabay, Wiki Commons Disclaimer: This article is for informational purposes only. It is not a direct offer or solicitation of an offer to buy or sell, or a recommendation or endorsement of any products, services, or companies. Bitcoin.com does not provide investment, tax, legal, or accounting advice. Neither the company nor the author is responsible, directly or indirectly, for any damage or loss caused or alleged to be caused by or in connection with the use of or reliance on any content, goods or services mentioned in this article. Read disclaimer More Popular News In Case You Missed It
african users mineplex reportedly interested buying goods staked crypto
Read The Rest at
news.bitcoin.com 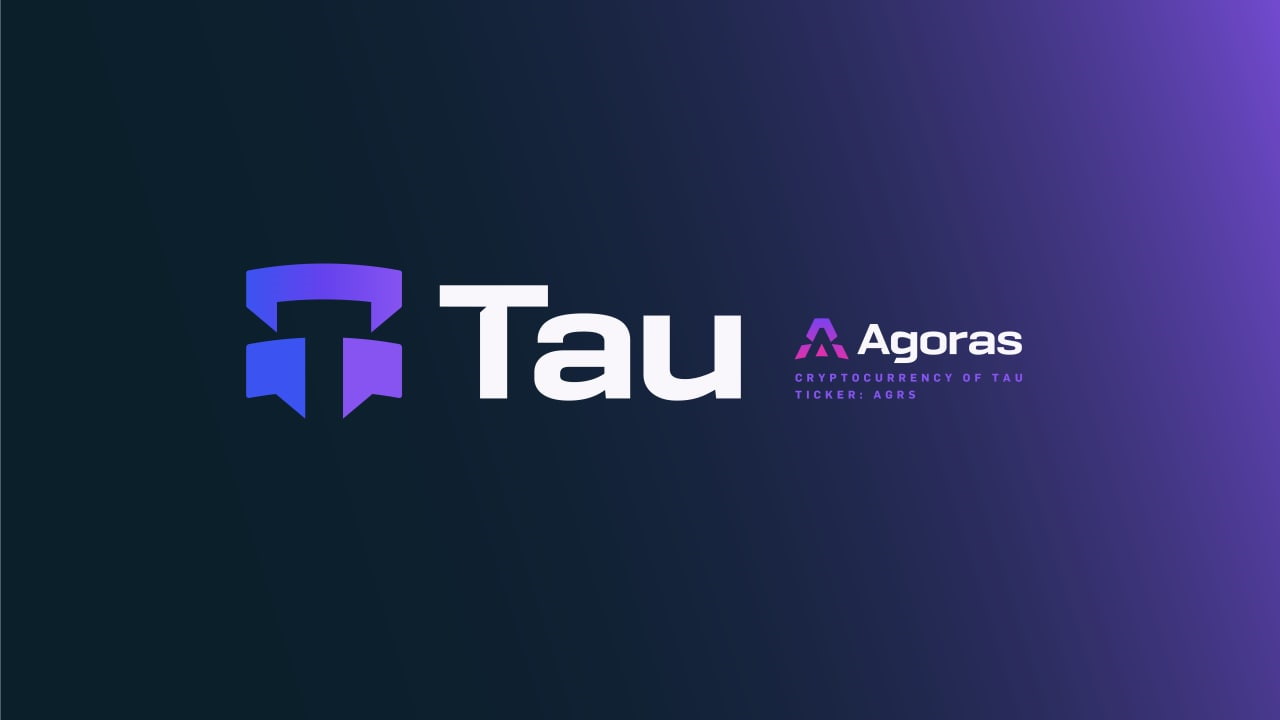 Starting My Journey Into the Metaverse by...