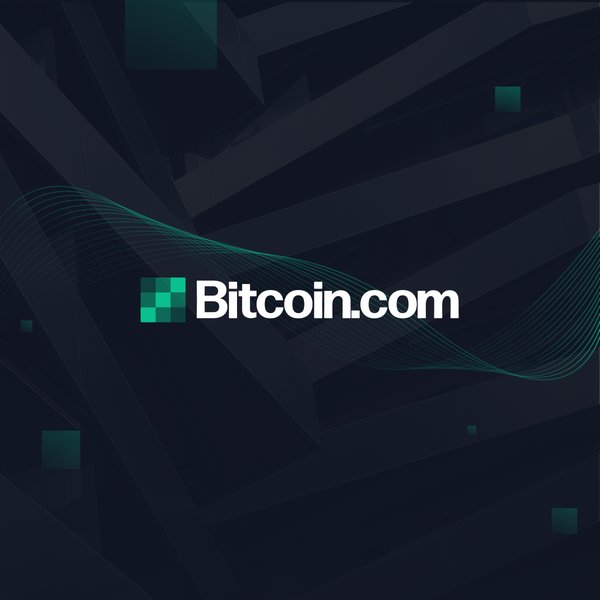 A play-to-earn (P2E) blockchain gaming guild has raised $18 million in a Series A financing round according to an announcement on Wednesday. Avocado Guild detailed that the firm raised the funds from investors such as Animoca Brands, Goldentree Asset Management, Three Arrows Capital, and Solana Ventures.

According to an announcement from Avocado Guild on Wednesday, the organization raised $18 million from strategic investors. The capital raise stemmed from the firm’s Series A funding round which gave Avocado Guild an overall valuation of around $200 million.

Thank you to our investors, and most importantly our fellow Avocadians. 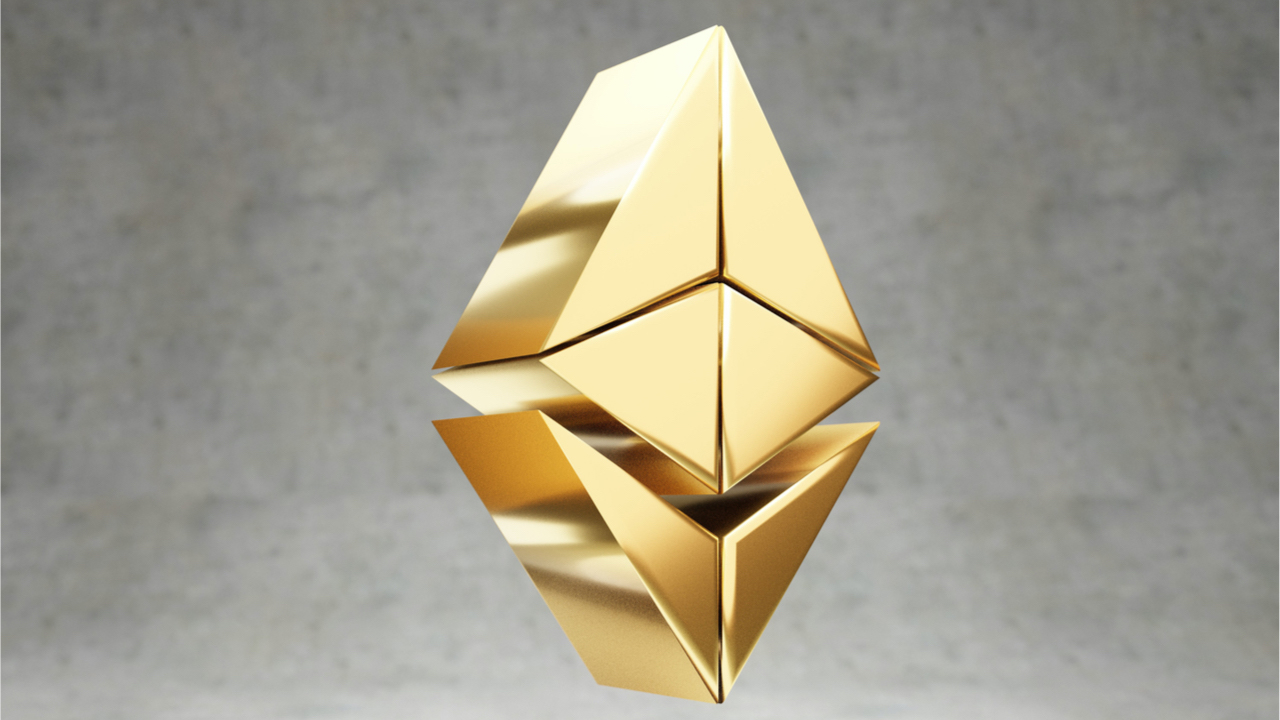 Ethereum Has Burned More Than a Million ETH... 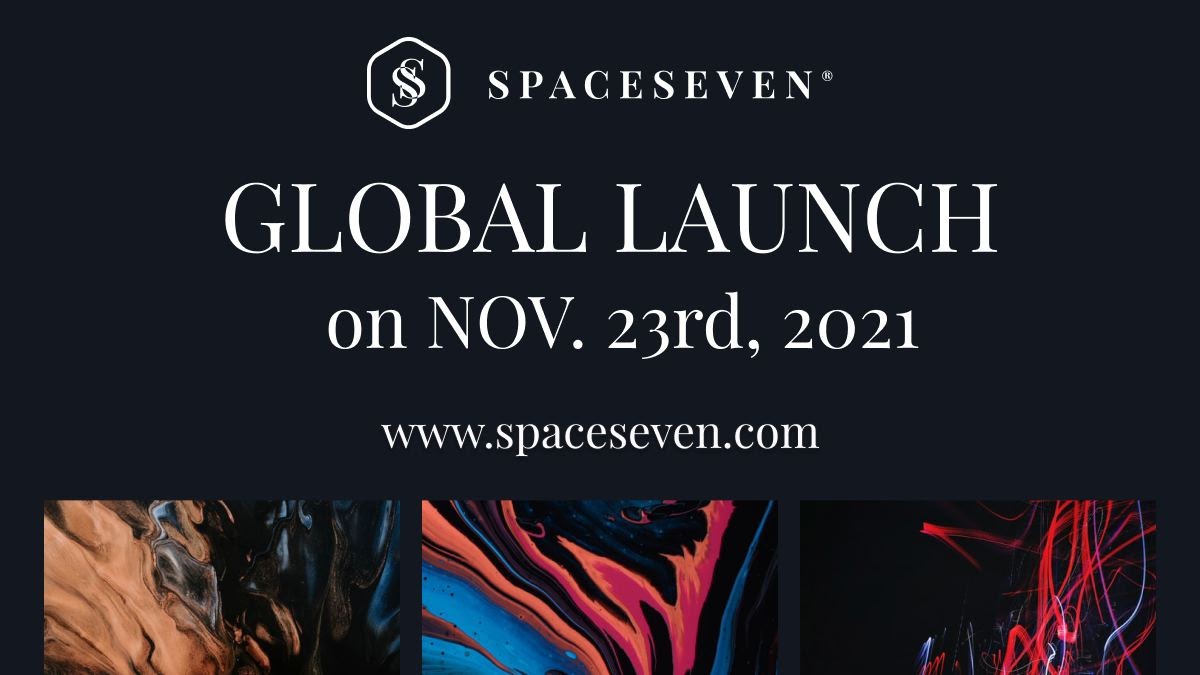