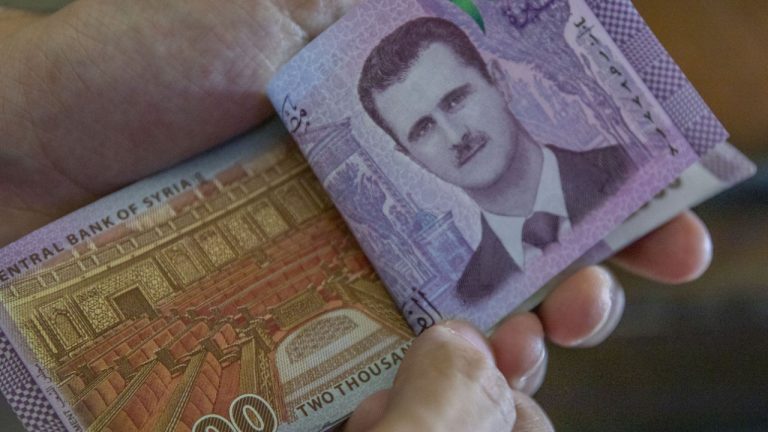 The Syrian central bank recently announced the nearly 50% devaluation of the Syrian pound’s exchange rate versus the greenback from 3,015 per dollar to 4,522 per dollar. The central bank also warned currency speculators that it will take steps to end activities that undermine the stability of the exchange rate.

The Syrian central bank said on Jan. 2 that it has adjusted the official exchange rate from 3,015 pounds for every dollar, to 4,522. Yet, despite the nearly 50% devaluation, the new official exchange rate is reportedly still more than 40% higher than the parallel market rate of 6,500 pounds per dollar, a Reuters report has said.

According to the report, the collapse of the Syrian pound, which traded at 47 to the U.S. dollar before the 2011 protests against Bashar al-Assad’s government, has seen the prices of goods go up. Rising prices have in turn worsened the plight of Syrian residents who have had to contend with shortages of basics like fuel and electricity.

In addition to the ongoing civil war, Syria continues to reel from the effects of Western sanctions as well as the financial meltdown in neighboring Lebanon. The loss of oil-producing territories located in the country’s northeast has worsened the government’s financial situation.

Warning to Speculators and Currency Manipulators

Meanwhile, in a statement issued on Jan. 2, the Syrian central bank said it is prepared to take steps that would restore confidence in the local currency.

The bank also promised to intervene by taking steps that would help end speculative activities and the manipulation of foreign exchange markets. 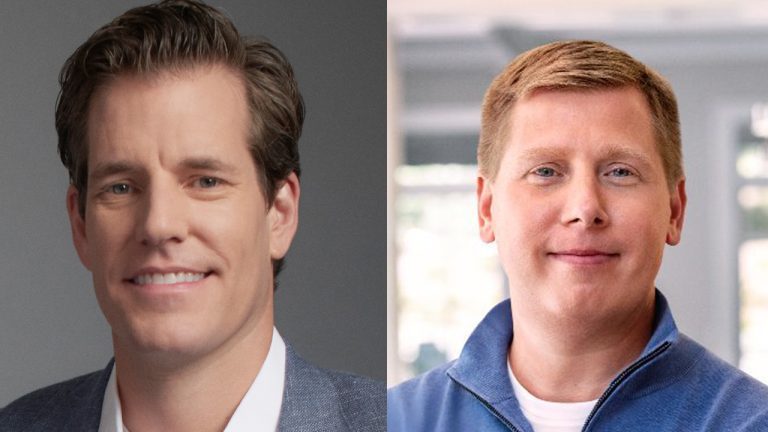