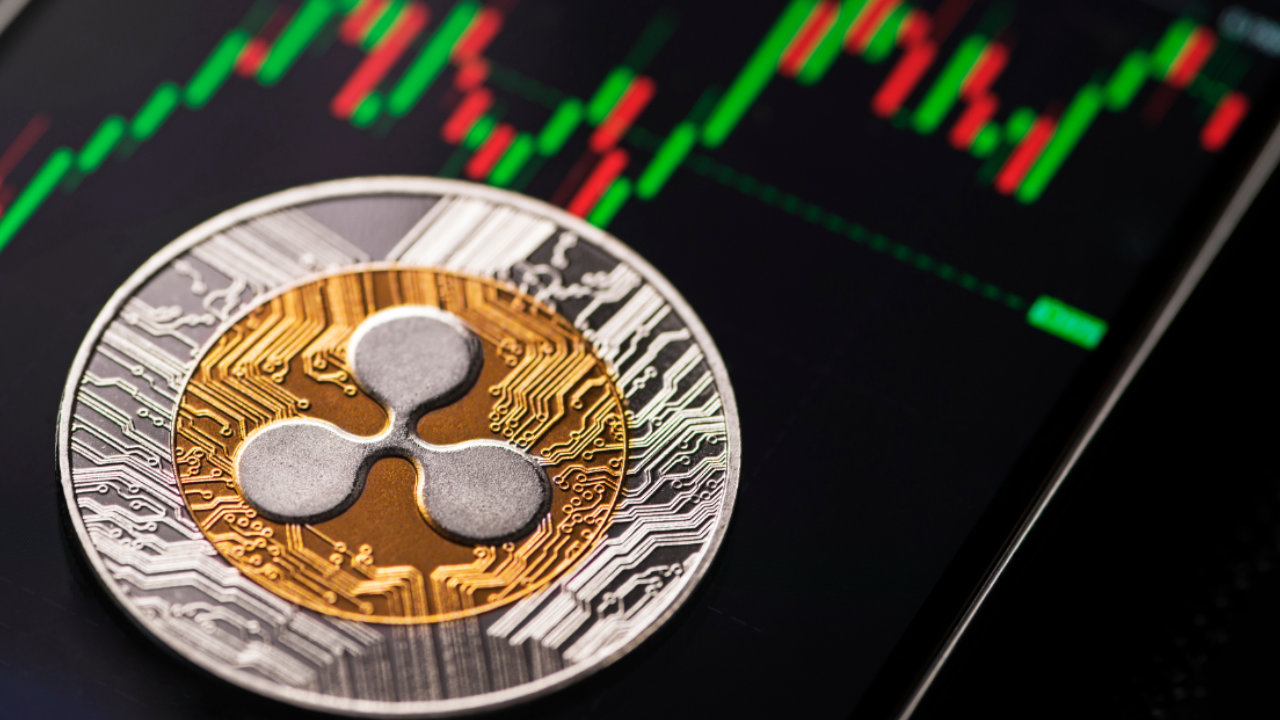 Ripple has bought back shares from its Series C funding round, which raised the company’s valuation to $15 billion, according to CEO Brad Garlinghouse. He added that despite the lawsuit by the U.S. Securities and Exchange Commission (SEC) over the status of XRP cryptocurrency, Ripple had the best year on record.

Ripple CEO Brad Garlinghouse announced via Twitter Wednesday that Ripple has bought back its Series C shares at a $15 billion valuation.

The CEO described that “Even with 2021’s headwinds, it was our best year on record,” adding that Ripple’s financial position is the strongest it has ever been, with $1 billion dollars in the bank. Noting that “slow down” is not in Ripple’s vocabulary for 2022, Garlinghouse proceeded to explain the progress of Ripplenet and Ripplex in follow-up tweets Wednesday.

Regarding Ripplenet, he said that the network has a volume run rate of more than $10 billion today. In addition, Ripplex is “establishing a multitude of capabilities to the XRP ledger – NFTs, CBDCs, interoperability bridges, sidechains, and so much more,” the executive explained.

In December, Garlinghouse similarly said that Ripple had their strongest year ever despite the ongoing lawsuit brought by the U.S. Securities and Exchange Commission (SEC) over the status of XRP cryptocurrency.

The SEC filed the lawsuit against Ripple Labs, Garlinghouse, and co-founder Chris Larsen in December 2020 alleging that the sale of XRP was an unregistered securities offering. Garlinghouse believes that the lawsuit will conclude this year. Tags in this story
Ripple, ripple achievements, ripple best year, Ripple Labs, ripple valuation, sec lawsuit, sec lawsuit ripple, sec lawsuit xrp, security offering, XRP, xrp crypto, xrp cryptocurrency, xrp security What do you think about Ripple’s achievements despite the SEC lawsuit over XRP? Let us know in the comments section below.

Kevin Helms
A student of Austrian Economics, Kevin found Bitcoin in 2011 and has been an evangelist ever since. His interests lie in Bitcoin security, open-source systems, network effects and the intersection between economics and cryptography.
Image Credits: Shutterstock, Pixabay, Wiki Commons Disclaimer: This article is for informational purposes only. It is not a direct offer or solicitation of an offer to buy or sell, or a recommendation or endorsement of any products, services, or companies. Bitcoin.com does not provide investment, tax, legal, or accounting advice. Neither the company nor the author is responsible, directly or indirectly, for any damage or loss caused or alleged to be caused by or in connection with the use of or reliance on any content, goods or services mentioned in this article. Read disclaimer More Popular News In Case You Missed It
ripple scores billion valuation financial position strongest despite lawsuit
Read The Rest at
news.bitcoin.com 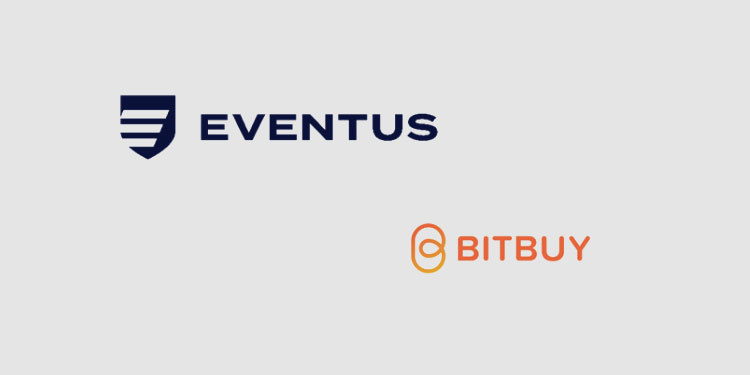