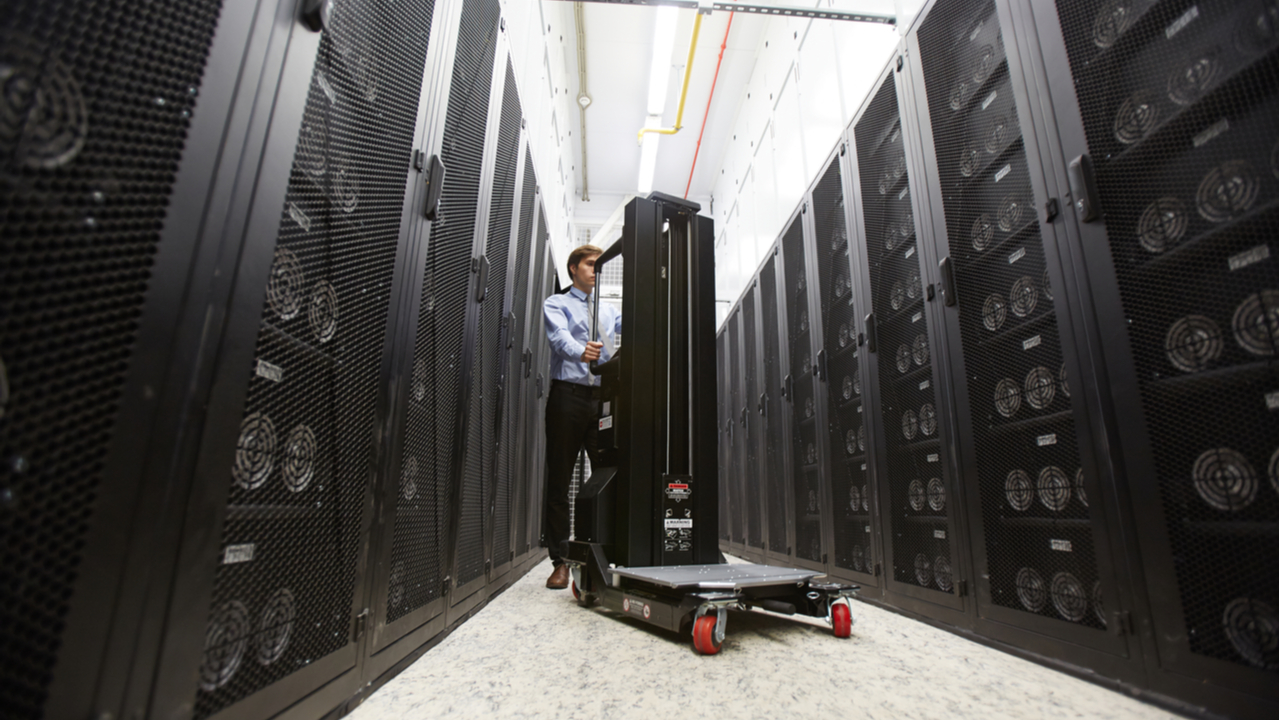 China’s crackdown on its crypto mining sector, launched earlier this year, caused a massive migration of mining enterprises to friendlier jurisdictions. Miners have been moving enormous amount of coin minting hardware to new bases around the world, with Russia reportedly taking the largest share among several attractive destinations, including the U.S.

The influx of Chinese miners in several countries which either provide certain regulatory clarity or offer cheap energy has been accompanied by a large transfer of mining equipment. Data compiled by the Financial Times shows that 14 of the world’s biggest crypto mining businesses have evacuated more than 2 million mining machines out of the People’s Republic after the government in Beijing launched a nation-wide crackdown on the industry in May.

North America and Central Asia have turned into mining hotspots, but it’s Russia that has taken the top spot. The report reveals that at least 205,000 mining devices have been transported to the Russian Federation out of a total of over 430,000. Following China’s decision to go after bitcoin miners, the Russian firm Bitriver received 200,000 machines from Chinese miners, while the Moscow-based Bit Cluster accommodated another 5,000.

Neighboring Kazakhstan has become a major mining destination as well. The country, which maintains a capped electricity rate, now hosts numerous data centers run by Chinese mining companies. According to the FT numbers, most of the relocated 87,849 Chinese mining rigs came from Bitfufu, which shipped 80,000 machines to crypto farms in Kazakhstan, and BIT Mining, which deployed 7,849 devices by August.

Both former-Soviet countries are facing challenges related to their growing crypto industries. Russia is yet to regulate the sector with mounting opinions among officials that mining should be recognized as an entrepreneurial activity and taxed accordingly. Kazakhstan is experiencing power shortages largely blamed on crypto miners while authorities are mulling over the introduction of registration for miners and a higher electricity tariff.

The published figures also show that eight out of the 10 largest crypto farms in North America have expanded the number of mining devices they are hosting since the Chinese ban was enforced. The U.S. is right behind the Central Asian country, having accepted 87,200 mining machines from China. Canada ranks fourth with 35,400, followed by two South American nations — Paraguay with 15,500 and Venezuela with 7,000.

The liquidations in China have depressed the price of mining equipment such as the popular Antminer S19, the Financial Times notes. The model’s value fell by almost 42% from May to July, the newspaper detailed quoting market data provided by mining company Luxor.
Chinese mining hardware manufacturer Bitmain, which builds and offers the S19 device, announced in June it was suspending sales to “help the industry transition smoothly” and reduce market pressure. “The focus of the market has shifted from a lack of equipment to a lack of space for its placement,” a representative of Russia’s Bitriver commented. Tags in this story
Bitcoin, Bitcoin Miners, Bitcoin mining, Canada, central asia, China, chinese, Crypto, crypto miners, crypto mining, Cryptocurrencies, Cryptocurrency, influx, Kazakhstan, migration exodus, Miners, mining, Mining Devices, mining equipment, mining hardware, mining machines, Paraguay, Russia, russian, U.S., Venezuela What do you think about the findings in the report on the migration of miners and mining equipment from China? Share your thoughts on the subject in the comments section below. Image Credits: Shutterstock, Pixabay, Wiki Commons Disclaimer: This article is for informational purposes only. It is not a direct offer or solicitation of an offer to buy or sell, or a recommendation or endorsement of any products, services, or companies. Bitcoin.com does not provide investment, tax, legal, or accounting advice. Neither the company nor the author is responsible, directly or indirectly, for any damage or loss caused or alleged to be caused by or in connection with the use of or reliance on any content, goods or services mentioned in this article. Read disclaimer More Popular News In Case You Missed It
russia chinese mining machines miners exodus report reveals
Read The Rest at
news.bitcoin.com 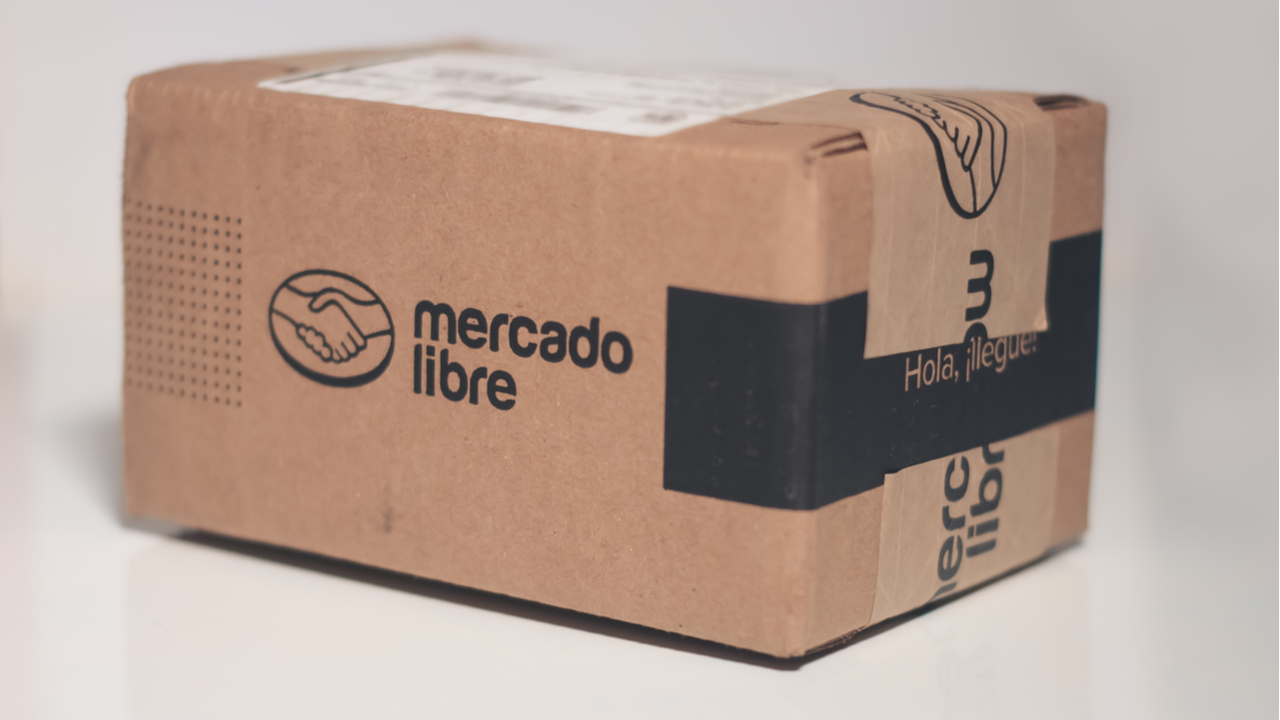 Mercadolibre to Allow Users to Invest in... 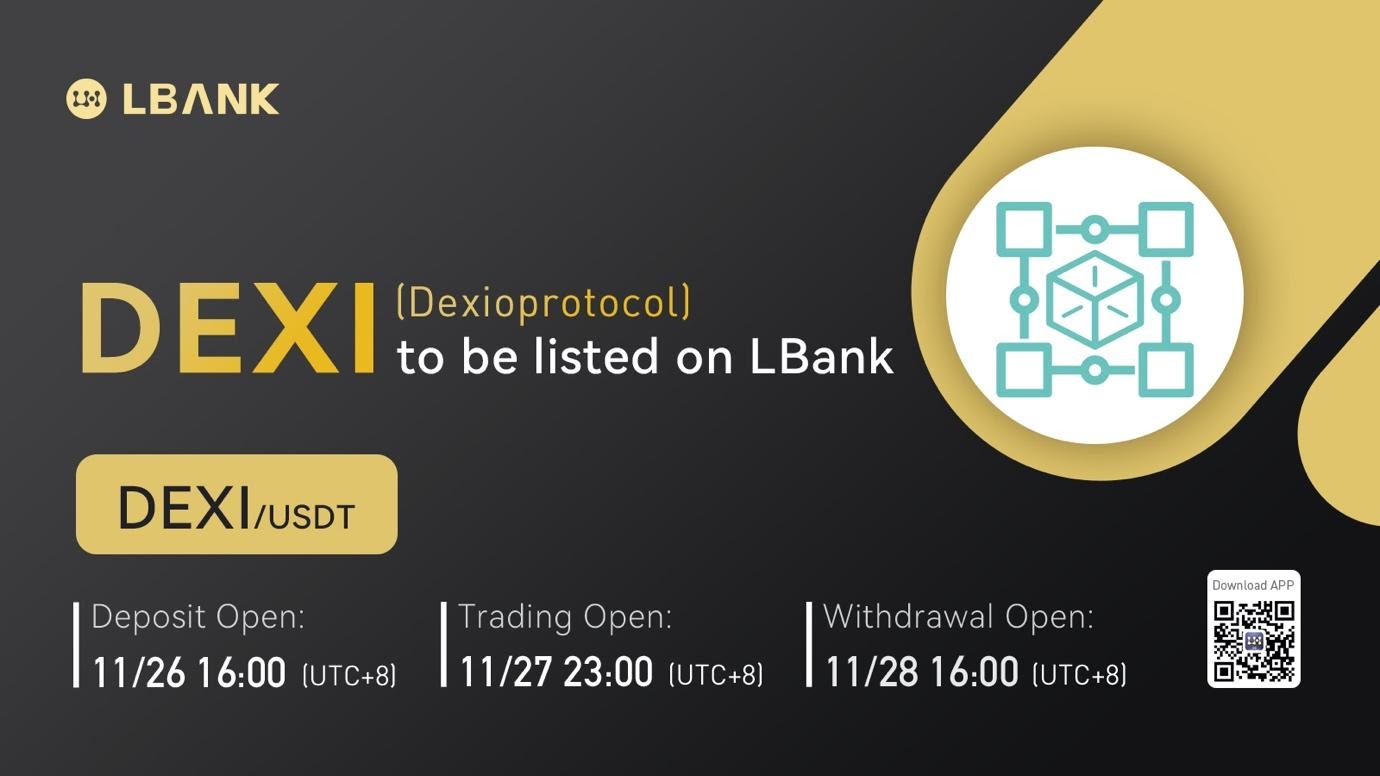