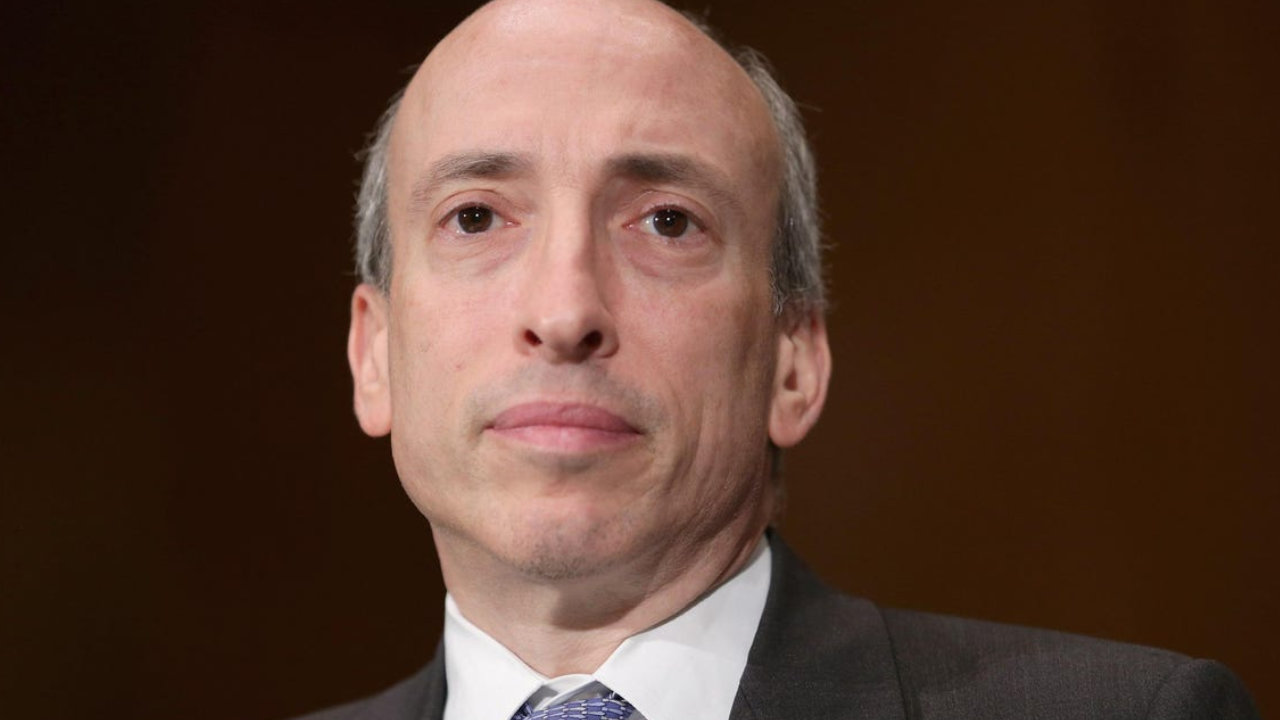 The chairman of the U.S. Securities and Exchange Commission (SEC), Gary Gensler, has explained how securities laws apply to cryptocurrency tokens as he outlined the commission’s priorities in regulating the crypto space. “Our role at the SEC is to ensure that the public still gets basic protection,” he stressed.

Gensler stressed that investments that call themselves a token “are still probably, possibly a security.”

While acknowledging that new ways to invest, including crypto tokens and Special Purpose Acquisition Companies (SPACs), are “exciting,” the SEC chairman emphasized:

Our role at the SEC is to ensure that the public still gets basic protection.

Gensler further explained: “What is kind of old and really important is this basic idea that if you raise money from the public and the public is thinking about a profit, you have got to give them basic disclosures and everything.”

He was also asked to comment about the increase in crowdfunding using cryptocurrencies. Reiterating that he will not comment on any particular project, the chairman detailed: “Crypto tokens, I will call them, are raising money from the public, and are they sharing with the public the same set of disclosures that helps the public decide and are they complying with our Truth in Advertising? Call it the Securities Act’s anti-fraud provisions.”

“There are thousands of these projects basically trying to raise money from the public so that they can back an entrepreneurial idea,” the SEC chairman described. While emphasizing that he supports innovation, Gensler noted that “it’s about bringing it into the securities laws.” He opined:

Unfortunately, way too many of these are trying to say: ‘Well, we are not a security. We are just something else.’ “I think that the facts and circumstances suggest they are investment contracts, they are securities, and they should register,” Gensler concluded.
He was also asked whether ethereum is a security, citing that the SEC views XRP as a security in an ongoing lawsuit with Ripple Labs and its executives.
However, Gensler declined to comment on whether ether is a security. Reiterating that he is not going to answer about any one crypto, the SEC boss said: “I’m the chair of a five-member Commission that’s also a civil law enforcement agency. So, we don’t get involved in these types of public forums, talking about any one project, one possible circumstance, and give legal advice over the airwaves that way.” Tags in this story
Congress, crypto tokens, Cryptocurrency regulation, ethereum security, Fraud, Gary Gensler, investor protection, ripple lawsuit, scammers, SEC, sec chair, sec chairman, SEC chairman Gary Gensler, SEC laws, sec regulation, securities laws, XRP What do you think about SEC Chairman Gary Gensler’s comments on crypto regulation? Let us know in the comments section below.

Kevin Helms
A student of Austrian Economics, Kevin found Bitcoin in 2011 and has been an evangelist ever since. His interests lie in Bitcoin security, open-source systems, network effects and the intersection between economics and cryptography.
Image Credits: Shutterstock, Pixabay, Wiki Commons Disclaimer: This article is for informational purposes only. It is not a direct offer or solicitation of an offer to buy or sell, or a recommendation or endorsement of any products, services, or companies. Bitcoin.com does not provide investment, tax, legal, or accounting advice. Neither the company nor the author is responsible, directly or indirectly, for any damage or loss caused or alleged to be caused by or in connection with the use of or reliance on any content, goods or services mentioned in this article. Read disclaimer More Popular News In Case You Missed It
chair gensler discusses securities apply crypto tokens ethereum security
Read The Rest at
news.bitcoin.com 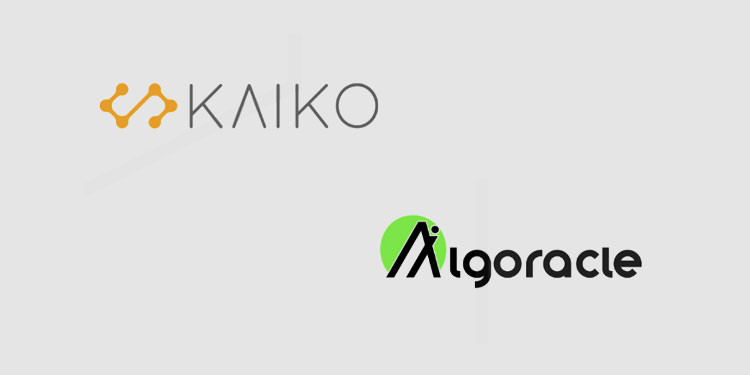 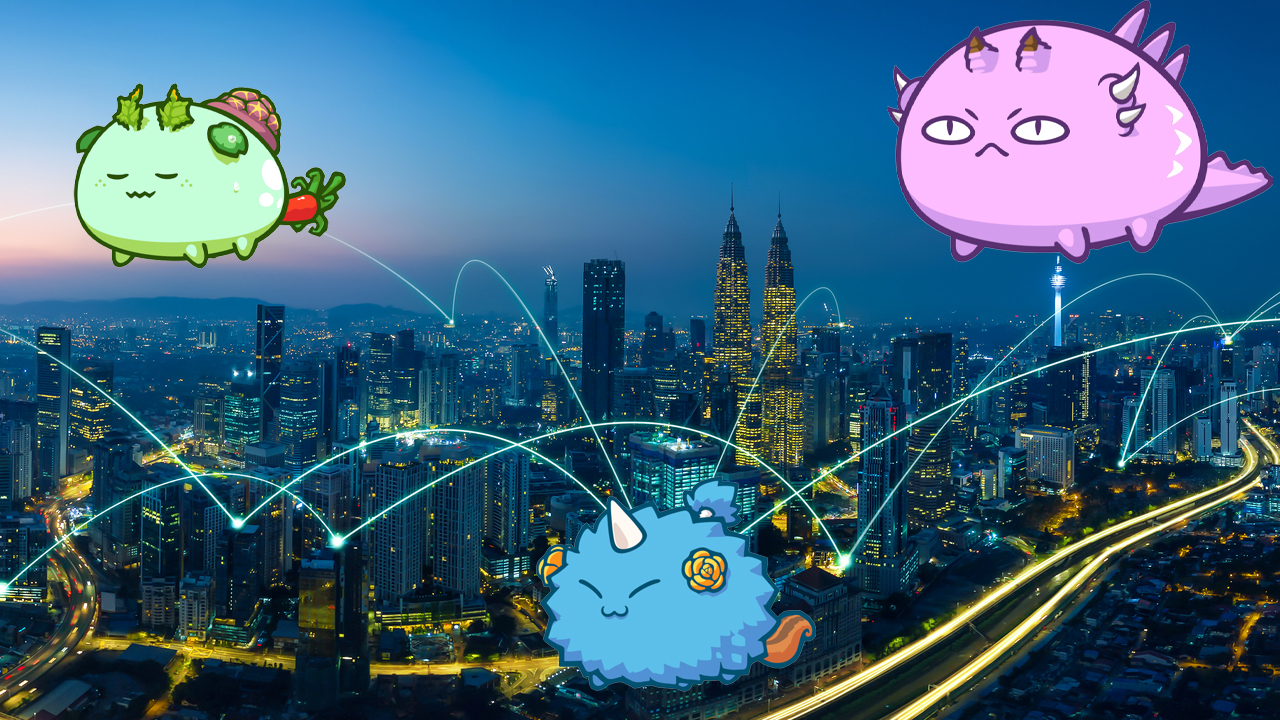