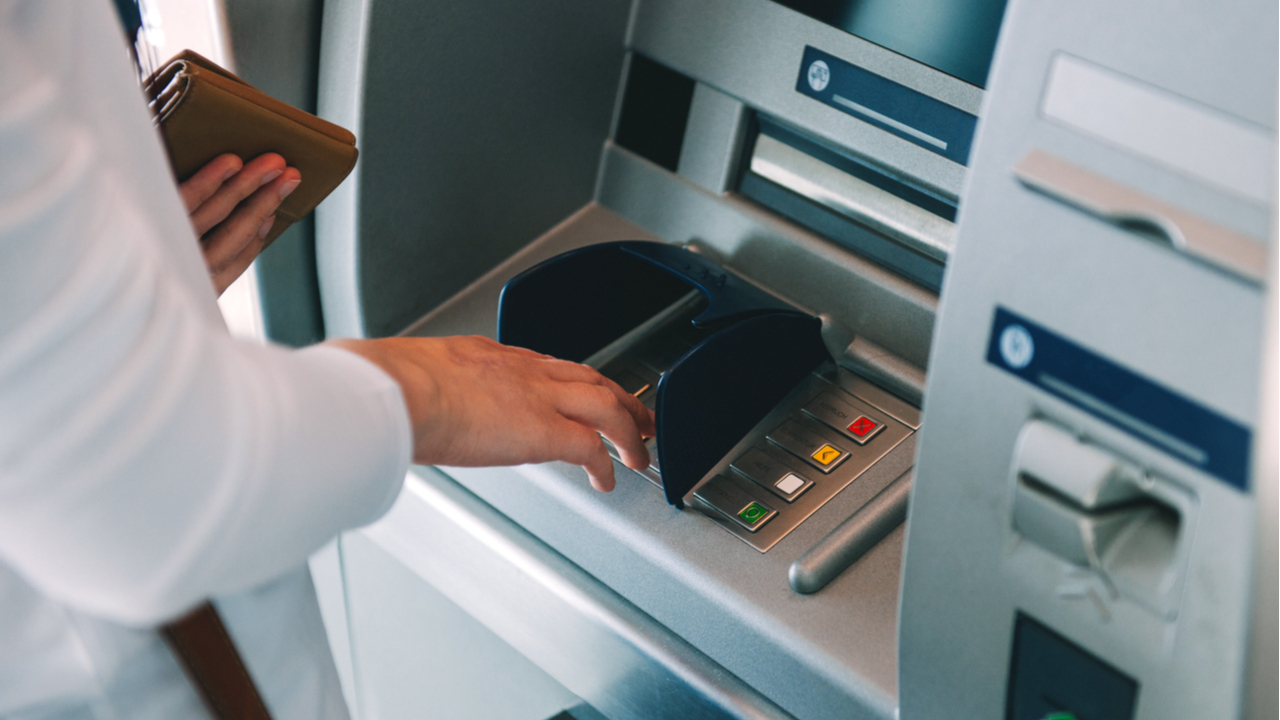 The number of ATMs in Spain has been progressively shrinking to levels the country saw in the year 2002. Reports from local media suggest these actions have been taken to reduce costs and to push payment and operation digitalization in the sector. The highest number of ATMs was registered in 2008 when there were 61,714 active machines in the network.

The number of ATMs in Spain has dropped to its lowest level since 2002, when the network had 1,795 more ATMs than it has today. According to a recent report from the Bank of Spain, the network had 48,081 ATMs at the end of the third quarter of 2021. This reduction has to do with attempts to lower costs in the banking sector amidst a push for digitalization in payments and banking processes.

The highest number of ATMs in the network was registered in 2008 when there were 61,714 ATMs registered in the country. Since then, banks have progressively removed machines from this network. However, utilization of the remaining ATMs has gone up, according to the same report. Just in Q3-2021, Spaniards made 171,300 withdrawal transactions using ATMs, an increase of 1.04% compared to the same period in 2020.

The Push for Digitalization

The Spanish government has been reducing the amount of money that can be paid in cash per transaction. Last year, Spain’s antifraud law, which also regulated some issues regarding cryptocurrency assets, passed controls for cash payments depending on the type of transaction. The aforementioned law established that payments in cash could only be made up to the limit of €1,000. Sidestepping this law could result in sanctions of 25% of the payments made, which would be paid by each party to the transaction.
However, local media states these developments could disproportionately affect Spanish citizens in rural areas, who are the ones that depend most on cash for their everyday needs.
The recent push has driven more and more residents of the country to digital payments. For example, the national survey for cash payments, carried out July 2021, found that only 35% of the surveyed citizens used cash for payments. This constitutes a significant change compared to how payments were made in 2014, where 80% of citizens used cash as a payments tool.
While cash usage has gone down, Spain still uses more cash for payments than countries like Sweden, where less than 10% of the population uses physical paper and coins to pay. Tags in this story What do you think about the reduction in ATMs and the push for digital payments in Spain? Tell us in the comments section below.

Sergio Goschenko
Sergio is a cryptocurrency journalist based in Venezuela. He describes himself as late to the game, entering the cryptosphere when the price rise happened during December 2017. Having a computer engineering background, living in Venezuela, and being impacted by the cryptocurrency boom at a social level, he offers a different point of view about crypto success and how it helps the unbanked and underserved.
Image Credits: Shutterstock, Pixabay, Wiki Commons Disclaimer: This article is for informational purposes only. It is not a direct offer or solicitation of an offer to buy or sell, or a recommendation or endorsement of any products, services, or companies. Bitcoin.com does not provide investment, tax, legal, or accounting advice. Neither the company nor the author is responsible, directly or indirectly, for any damage or loss caused or alleged to be caused by or in connection with the use of or reliance on any content, goods or services mentioned in this article. Read disclaimer More Popular News In Case You Missed It
spain reduces numbers levels country moves digital payments
Read The Rest at
news.bitcoin.com 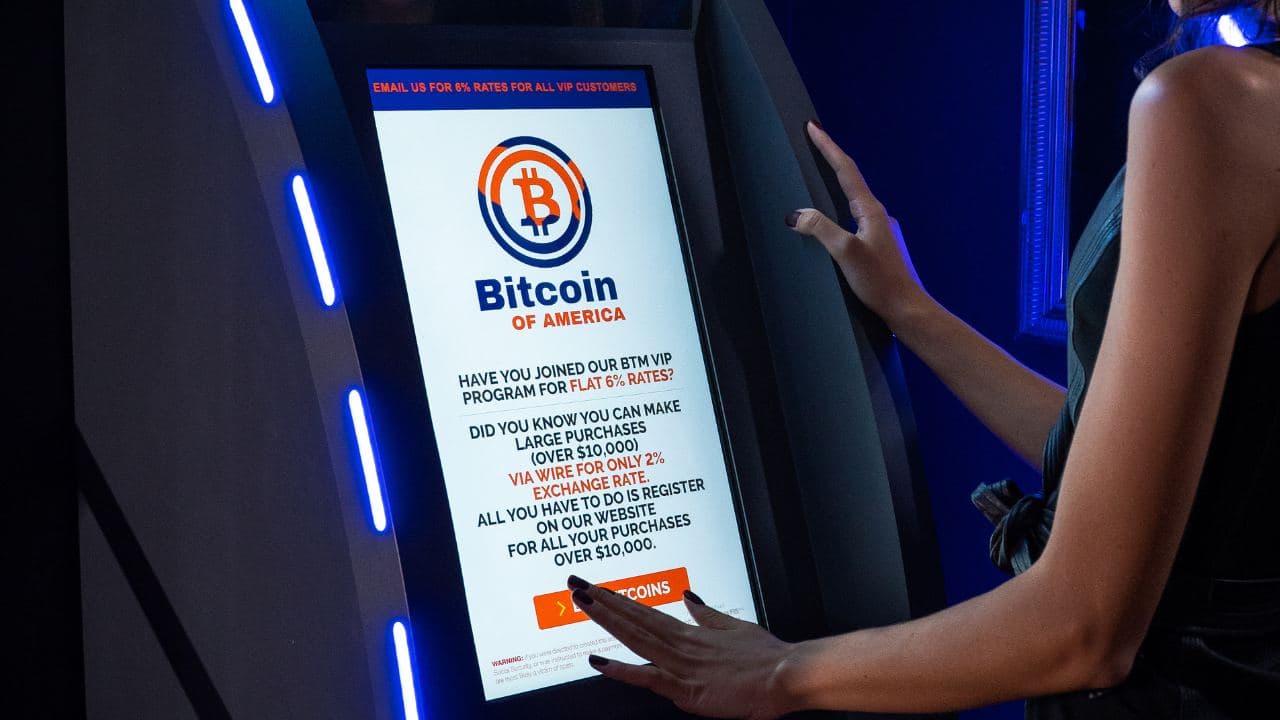 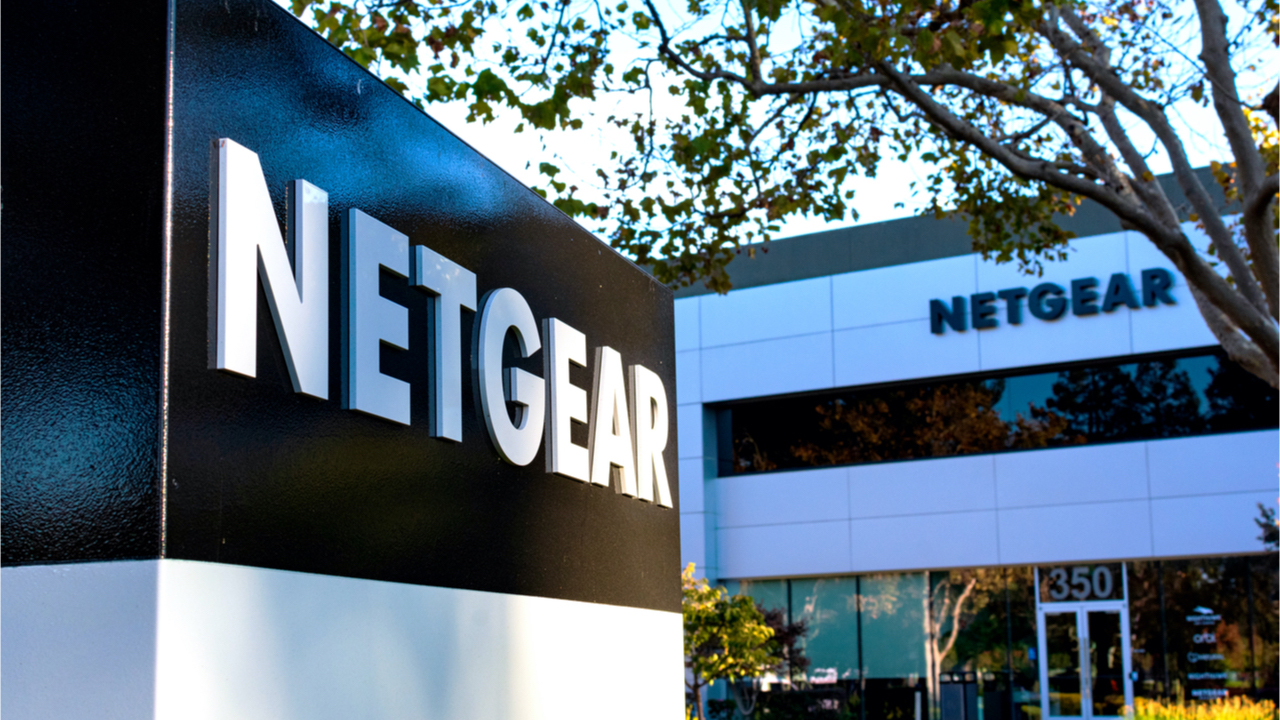