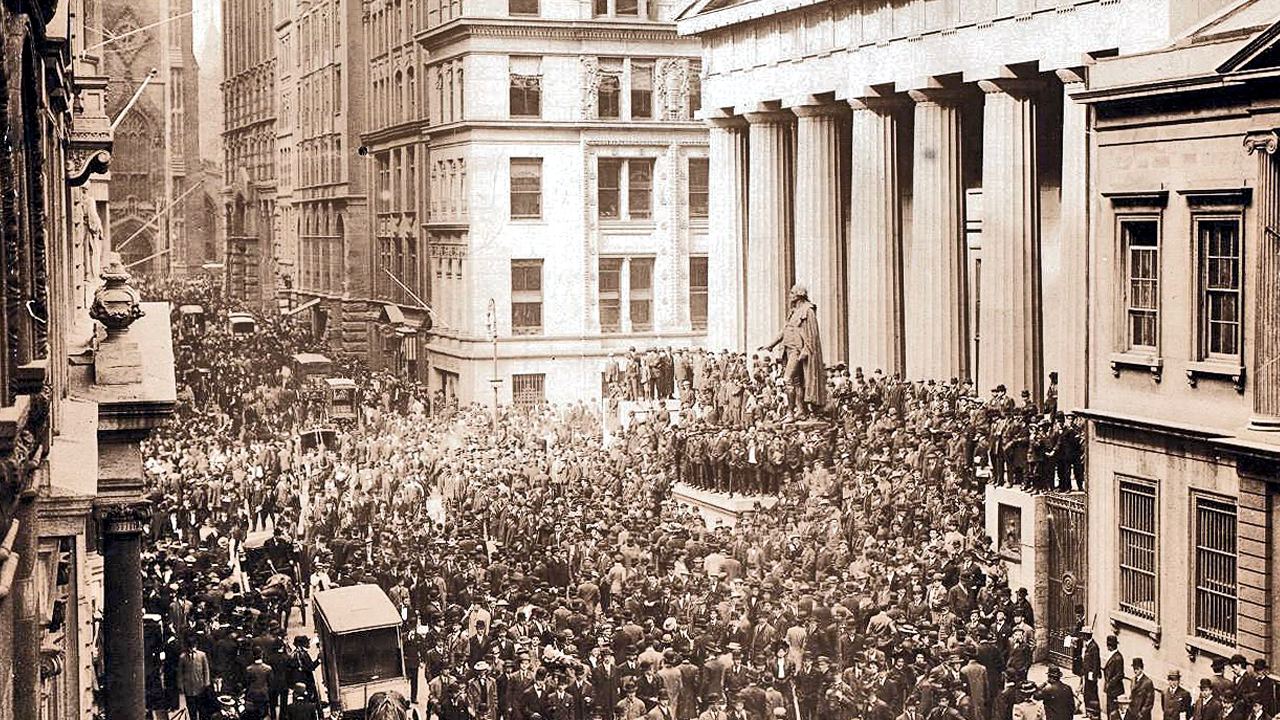 While many Americans believe the U.S. Federal Reserve is the caretaker of the country’s monetary system, its also believed to be one of the worst financial institutions ever created. In 2022, amid a gloomy economy, war, and a number of global crises, the possibility of a great monetary shift has increased. The preceding years filled with panic, are very similar to the years that led to the creation of the Federal Reserve System.

During the last few years, just before the onset of Covid-19, discussions about a “Green New Deal,” a “Great Reset,” and a “New Bretton Woods Moment” have increased a great deal. These topics have made people believe a great transition of wealth is taking place, and the consortium of modern central banking is bolstering the change. Many people wonder how these changes happen so fast, and why the public simply allows such transformative changes without question. The best way to understand such changes is to look at the great transition of wealth that took place in the late-1800s into the mid-1900s.

The first historical moment that took place back then was the creation of the Federal Reserve System. It is well documented that the Fed was born on December 23, 1913, after president Woodrow Wilson signed the Federal Reserve Act, but the central bank’s inception started years before Wilson’s Act. What most people don’t know is that J.P. Morgan and the “Money Trust” or the “House of Morgan” helped fuel the creation of an American central bank. None of the evidence is hidden from the public as the Pujo Committee, a congressional subcommittee that operated from 1912–1913 investigated the group in great detail.

In the late 1800s, Americans grew untrustful of banks as a financial cartel had formed that used American deposits for bucket shops and proposition bets. Financial manipulation was growing wildly and in 1896, Morgan created the Morgan-Guarantee Company. Over the next decade up until the summer of 1907, the U.S. economy was extremely volatile. While the ‘Panic of 1907’ or the ‘Knickerbocker Panic’ is well known in history. There were earlier panics and bank runs in America in 1873 and 1893. Morgan and his friends reportedly monopolized a great deal of businesses, and more specifically Morgan controlled close to half of the country’s railroads.

Tim Sablik and Gary Richardson from the Fed’s Bank of Richmond branch explain that the “Panic of 1873 arose from investments in railroads.” That summer in 1907, the U.S. economic system broke and a large swathe of financial institutions and corporations went bankrupt. The biggest failures stemmed from Westinghouse Electric Company and Knickerbocker Trust in New York City. Richardson and Sablik noted that the Panic of 1884 derived from two major New York City financial firms failing. Both of the bank’s owners made “speculative investments” and Marine National Bank and Grant and Ward went bust.

Cointalk.com explains that one cash alternative was a clearing house check issued through the Milwaukee Clearing House.

The U.S. Treasury tried to save the day in 1907 by funneling millions of dollars into failing financial institutions. While liquidity was horrid for American banking customers and depositors, a number of businesses and banks created cash substitutes. After the Treasury attempt and cash substitutes did not work, J.P. Morgan stepped in to fix the situation. Morgan and America’s leading finance men channeled lots of money into weak banks with help from the government and the country’s business leaders.

The three financial crises (1873, 1893, 1907) led a majority of Americans to believe the United States banking system was officially corrupt. After the Panic of 1907, bureaucrats in collusion with a number of U.S. business leaders, convinced the public the banking system needed reform. After all, the public was fed up with banks spending their deposits on speculative investments and bucket shops, and they were growing tired of bank runs. U.S. politicians then moved toward strict regulatory reform and Congress introduced stop-gap legislation and the National Monetary Commission.

The Aldrich-Vreeland Act (1908) allowed U.S. bankers to start national currency associations, in the event a national emergency of liquidity arose. The initiation of the Federal Reserve was sparked by the liquidity crises mentioned above, and through the Aldrich-Vreeland Act, banknotes were backed by the institution’s securities and government bonds. Government library documents further show the Panic of 1907 “made people want a powerful central bank that could ‘protect’ the common man from the ‘abuses of the Wall Street bankers.’”

Similar to the recent economic calamities America is facing today, with Covid-19 lockdowns and the disruptions from the war in Europe, the previous financial crises in 1873, 1893, and 1907 invoked one of the largest monetary shifts in history. While most Americans are taught in high school that the Fed’s system manages the money and credit throughout the country, G. Edward Griffin’s 600-page book “The Creature from Jekyll Island” paints a different story. It explains how the “House of Morgan” and a favorable U.S. president colluded to create the U.S. central bank.

A descendent of the Rockefellers, Nelson Aldrich was also instrumental in the secret meeting at the Jekyll Island Hunt Club in Georgia. The Federal Reserve System was crafted by Morgan’s ‘Money Trust,’ select politicians, and Nelson’s foundational design called the “Aldrich Plan.” In recent times, descendants of the Rockefellers from the Rockefeller Foundation have been accused of designing plans called “lock step” in 2010, which is eerily similar to the Covid-19 lockdowns that happened ten years later. The New York-based philanthropy report discusses how governments could control an influenza-like pandemic through lockdown measures.

While Wilson’s December 23, 1913 signing is well documented, most Americans don’t know about the secret meeting held on Jekyll Island in 1910. History teachers and school books do not discuss the years before the Fed was created. But those who do know about how the Fed started and hold the belief that it continues to manipulate the free market, want the central bank abolished. “The Fed has become an accomplice in the support of totalitarian regimes throughout the world,” Griffin writes in his Jekyll Island book published in 1994.

The previous years that led to the consortium of modern central banking and the Fed are very similar to today’s economic crises, and it’s safe to say panic fuels changes. If a great transition of wealth is taking place today, the signs show a transformative outcome, planned years ago, may very well be on the horizon. It’s uncertain what the monetary shift will look like, but looking back at history and things like the creation of the Federal Reserve system, clearly shows that certain people are likely to benefit more than others.

What do you think about today’s transition of wealth and comparing it to the panics and crises that happened over 100 years ago during the last great monetary transition? Let us know what you think about this subject in the comments section below. 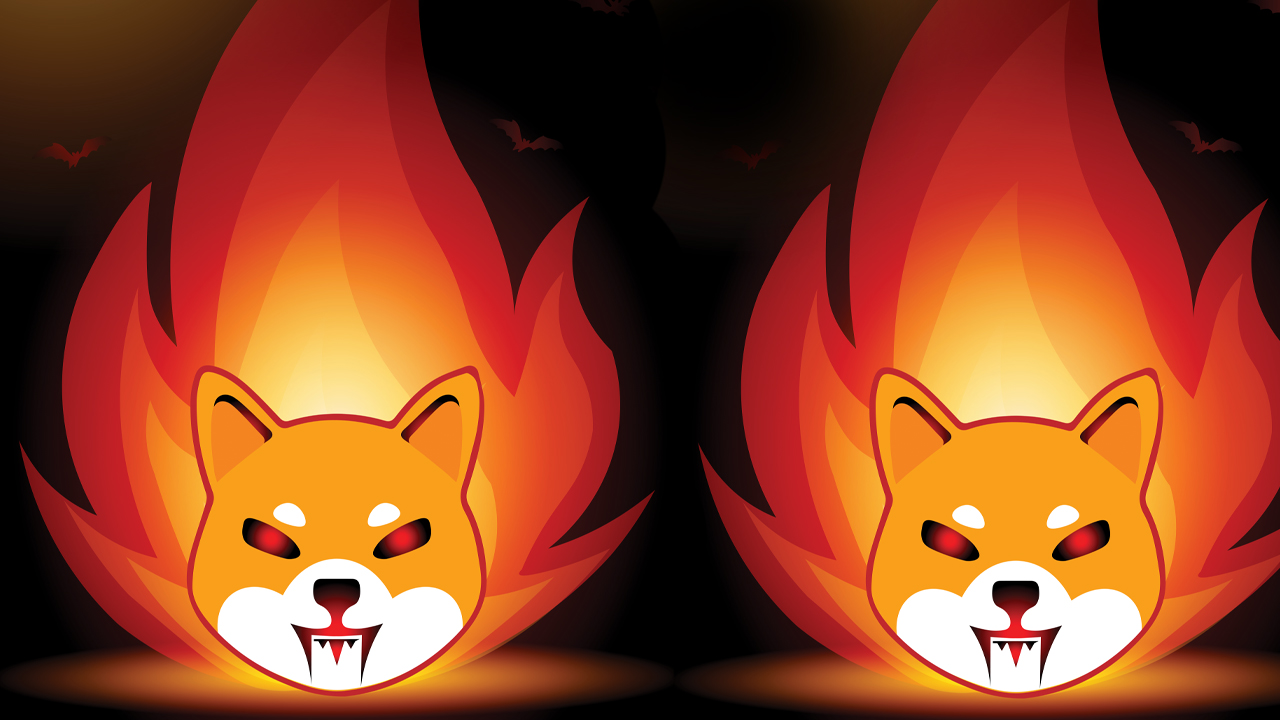 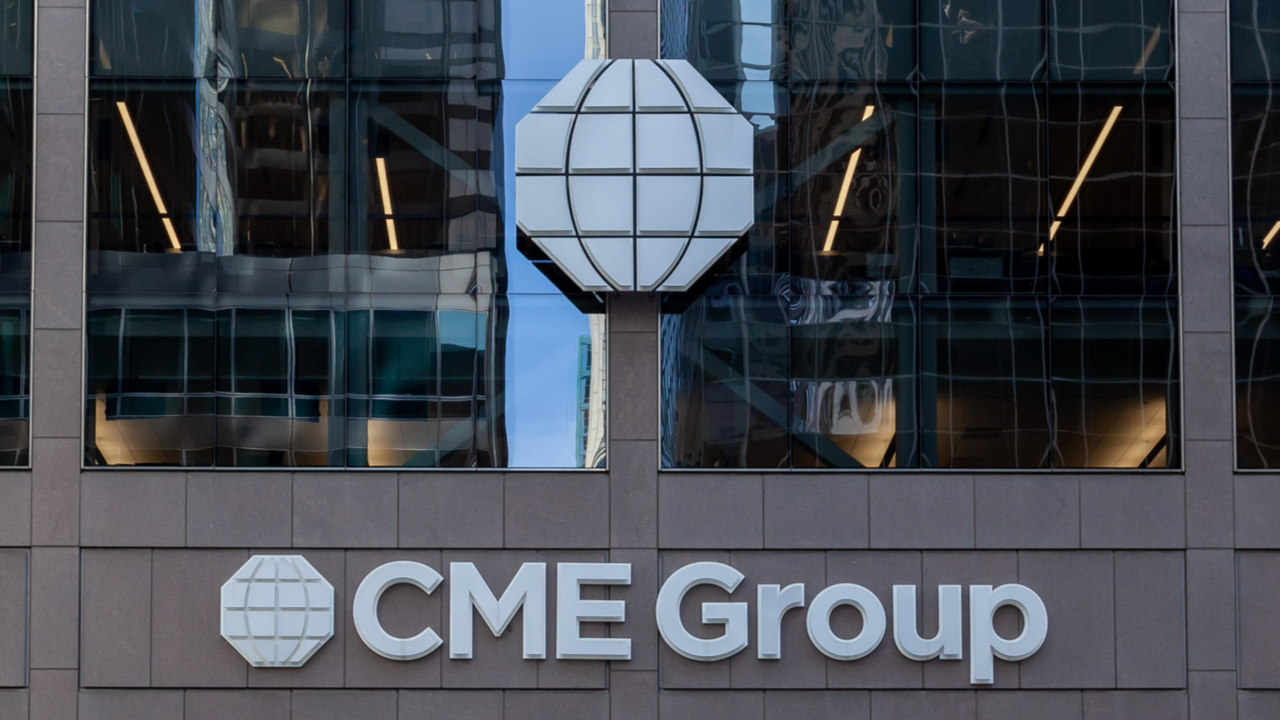