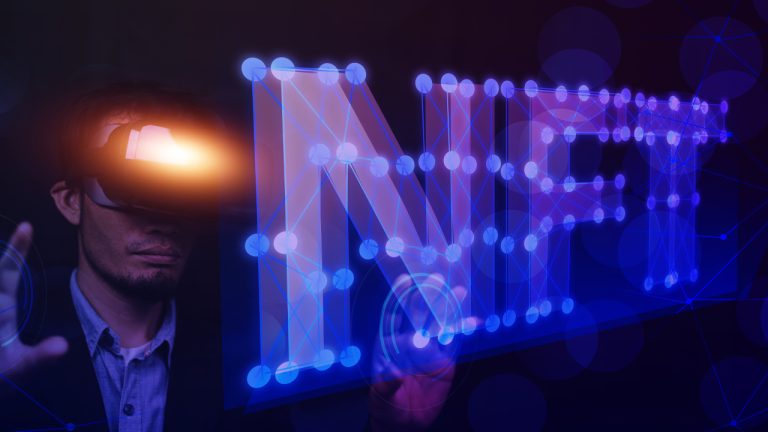 Roughly $112.70 million in NFT sales volume was recorded during the last seven days, according to cryptoslam.io stats. The volume is 5.23% lower than last week’s sales volume and metrics show there was a 2.4% increase in NFT transactions.

NFT sales during the last seven days according to Cryptoslam.io. The top five blockchains by sales volume during the past week.

Solana NFT sales saw a 29.57% increase and recorded $16.11 million in NFT sales over the past week. Algorand saw a much steeper increase at 55.15% higher than last week’s ALGO-based NFT sales, but ALGO NFTs only saw $93,242 in total sales during the last week.

Arbitrum also saw an increase this week jumping 50.10% higher than the network’s NFT sales recorded last week. Arbitrum NFT sales, however, only account for $269,453 of the total $112.70 million in NFT sales.

This week’s most expensive NFT collectible sales as of Dec. 5, 2022, according to cryptoslam.io stats.

Immutable X captured the third-largest number of sales with $4,128,023, but sales slipped 2.73% lower than the week before. Over the last seven days, the NFT collection with the highest number of sales was Otherdeed as it captured $8,632,529 in sales across 3,990 transactions. 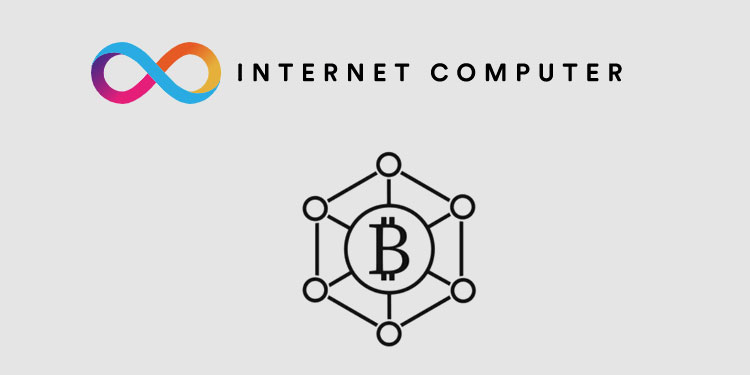 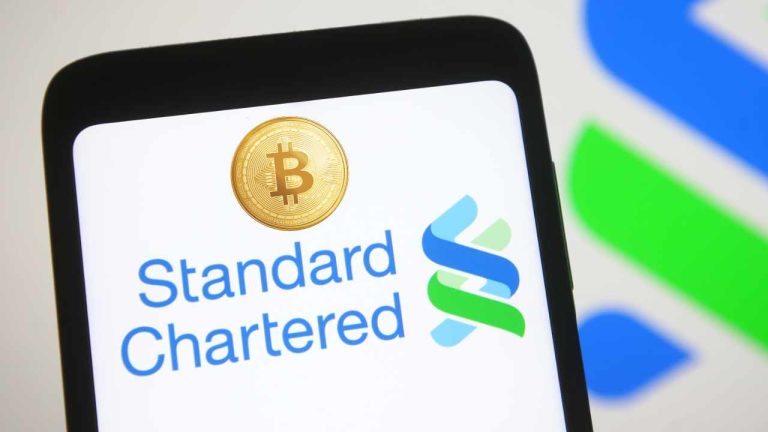