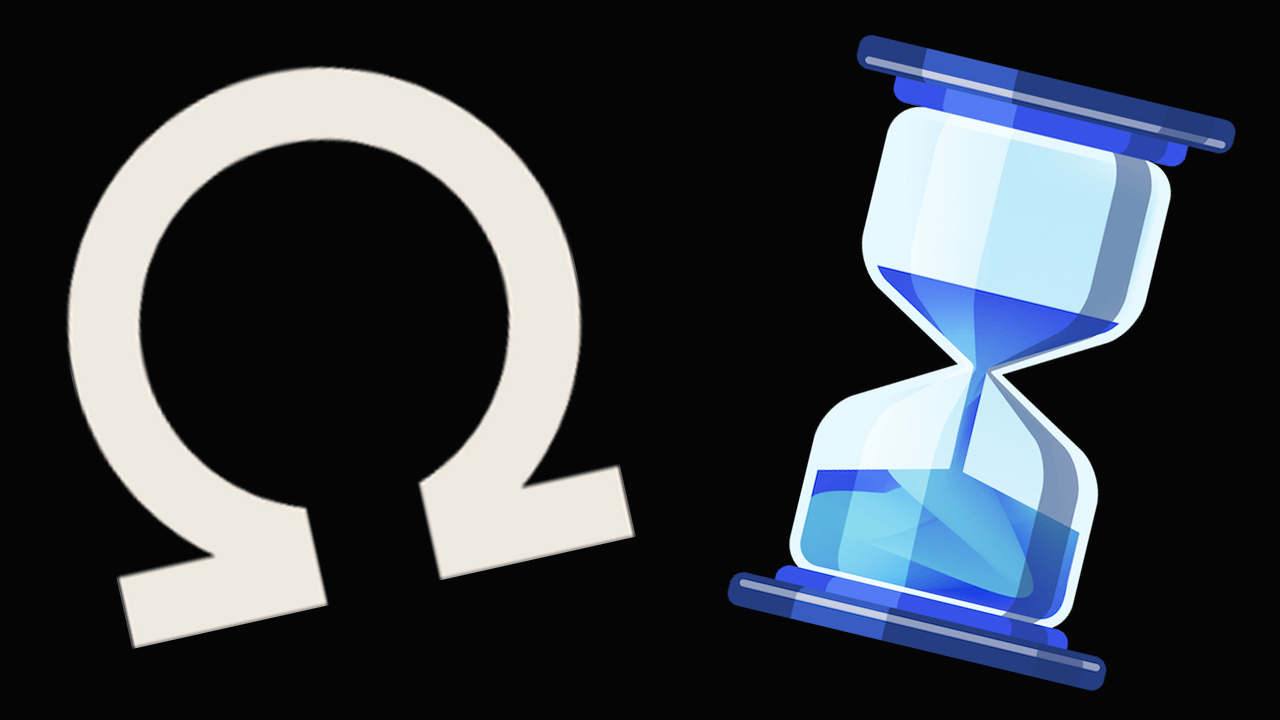 While the crypto economy has shed more than 3% in fiat value during the last 24 hours dropping to $2.09 trillion, the top rebase tokens by market capitalization have seen significant losses this week. At the time of writing, the rebase token economy is valued at over $3.2 billion but has lost more than 10% in value during the last 24 hours. The largest rebase token economies such as Wonderland, Olympus, and Redacted Cartel have shed between 36% to 55% over the last week.

Top 3 Rebase Token Protocols Shed Billions in Value Over the Last Week, Wonderland Down 87% Since High

On the first day of November 2021, Bitcoin.com News took a deep dive into the Olympus DAO and the reserve-backed asset called OHM. Olympus is a decentralized finance (defi) project that is described as a rebase token and since Olympus started, a myriad of Olympus forks have been born. The top nine rebase tokens by market capitalization on January 18, 2022. At the time of writing, there’s more than $3 billion in rebase tokens today, but the overall value has shed more than 10% in 24 hours. Rebase token market metrics were recorded at 1:15 p.m. (EST).

Essentially, rebase token protocols adjust the token supply in a periodic fashion or when the price fluctuates. Olympus was once the largest rebase token project, but the project Wonderland is now the largest market cap with $1.1 billion. The market valuation of all the OHM in circulation today is $945 million. This past week was not a good time for rebase token investors, and discussions of losses and liquidations can be seen littered all over social media. Moreover, on January 17, 2022, reports show that Wonderland’s token TIME was trading below the treasury limit. One user claims he lost over 2,000 TIME or roughly $9.5 million in a liquidation.

“This is what happens when people fall for the ‘it cannot fall below backing’ metanarrative,” one user responded to the person who lost 2,000 TIME. “I lost 38 wmemo (roughly $2.5M) well below the backing price. Feel your pain brother,” another Wonderland trader replied.

During the last two weeks, wonderland (TIME) has lost 57.9% and the crypto asset is down 87.1% from the asset’s all-time high on November 07, 2021. Furthermore, the project’s other native asset wonderland memories (WMEMO) is down 25.6% over the last seven days.

According to Wonderland developers, the team did leverage a token buyback. The Wonderland CFO 0xsifu insisted:

Several million has once again been used to buy below our backing price, returning the price to our intrinsic value. As a reminder: Unlike most others: Wonderland buys at the backing price.

Olympus Down 92% Since ATH, Ampleforth Jumps 63% While the rebase token ampleforth did well this week, the rebase coins spartacus (SPA) and templedao (TEMPLE) saw double-digit gains between 11% to 25%. The rebase coins gravitoken (GRV), 8ight finance (EIGHT), and greenmoon (GRM) managed to stave off losses this past week as well. This weeks biggest rebase token losers include invictus (IN), redacted cartel (BTRFLY), rome (ROME), vesq (VSQ), and papa dao (PAPA). 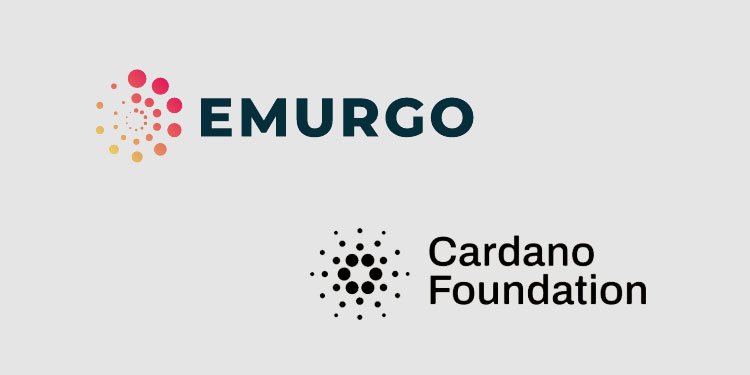 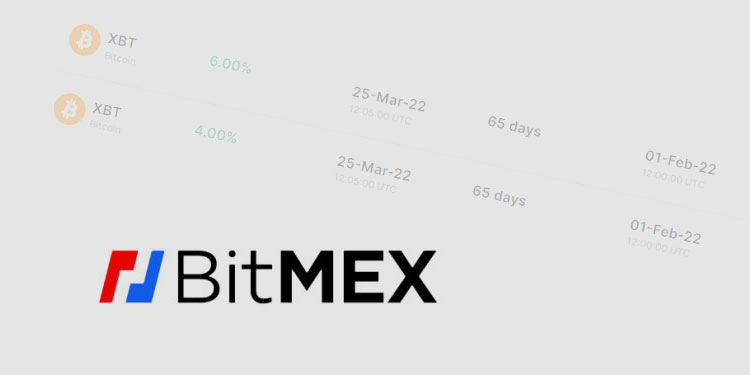