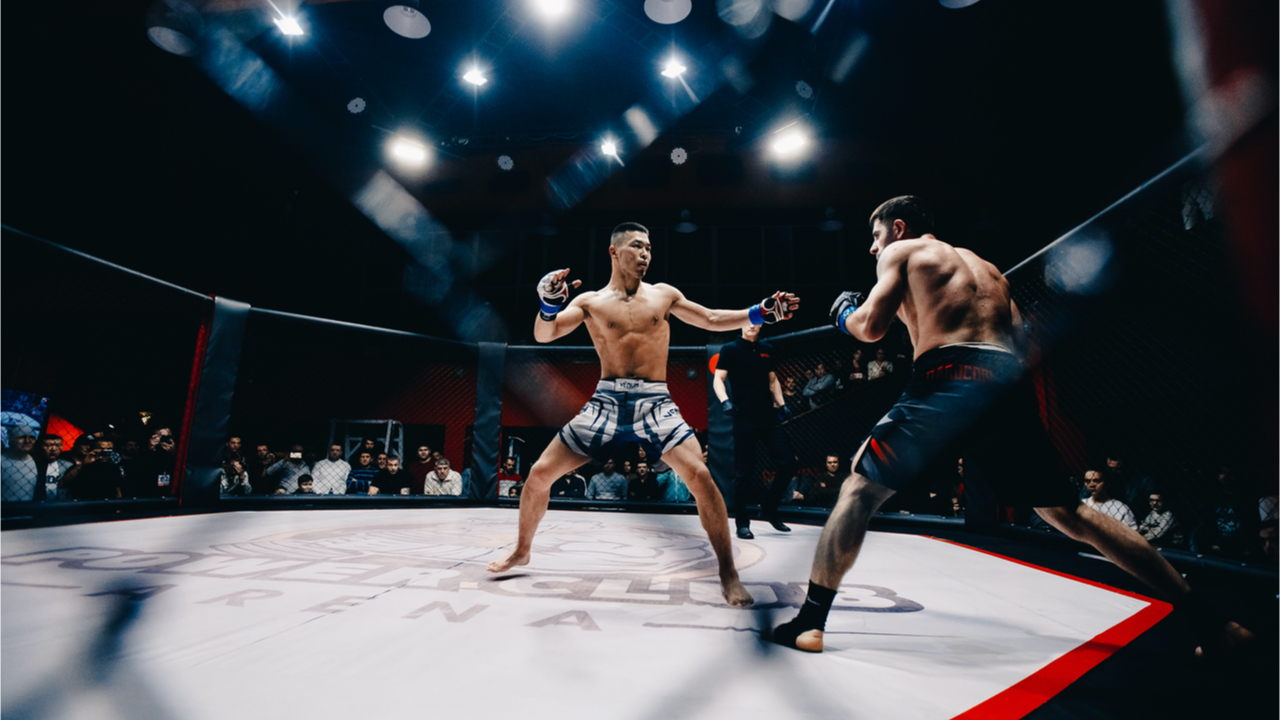 The creators of the Flow blockchain network and NBA Top Shot, Dapper Labs, announced the launch of a new non-fungible token (NFT) compilation called “UFC Strike.” According to Dapper Labs, the new NFTs will launch on Sunday, January 23, and feature “amazing displays of striking and grappling from UFC fighters.”

Since 1993, the American mixed martial arts (MMA) promotion company Ultimate Fighting Championship (UFC) has grown to be one of the world’s most popular sports firms. According to the UFC, it has more than 625 million fans worldwide and broadcasts events on television to 900 million households across roughly 175 countries. In recent times, the MMA entertainment firm has been interested in crypto and blockchain solutions, as it partnered with Crypto.com during the first week of July 2021.

The UFC Strike NFT announcement from Dapper Labs follows the Heavyweight Champion Francis Ngannou telling fans he believes in the benefits of bitcoin (BTC). Screenshot of the ufcstrike.com web portal.

Following the partnership announcement, UFC revealed the MMA company’s first NFT collection that showcased the UFC 268: Usman vs. Covington 2 event. Two days ago, the UFC Heavyweight Champion Francis Ngannou told his fans he partnered with Cash App. Ngannou further explained that he was going to take half of his UFC 270 purse paid in bitcoin (BTC). Moreover, on Thursday, January 20, the company Dapper Labs announced it is working with the MMA promotion company as well.

UFC Executive: Dapper Labs Is an ‘Innovator in This Field’

Dapper Labs is the creator of the Flow blockchain network and NBA Top Shot NFTs. Since NBA Top Shot’s inception, it has seen $776.49 million in all-time sales among 492,039 traders. The company says that the UFC Strike drop will begin on January 23 and “MMA fans have the opportunity to own the most epic, talked-about fight moments in the history of UFC.” After finding success with NBA Top Shot, Dapper Labs launched a digital collectibles platform with the NFL.
And now they are expanding into the UFC, with "UFC Strike" set to release its first set of NFT's this weekend.
Every sports league will eventually do this.
— Joe Pompliano (@JoePompliano) January 20, 2022 The announcement details that the UFC Strike NFT compilation packs will feature iconic moments and videos from epic UFC fights.
“Launching first as an open drop of 200,000 total packs, UFC Strike will start with a first-round of 100,000 “Fully Loaded” packs, consisting of three NFT Moments capturing incredible finishes and amazing displays of striking and grappling from UFC fighters like Francis Ngannou, Amanda Nunes, Kamaru Usman, Rose Namajunas, Derrick Lewis, Justin ​​Gaethje and more,” the Dapper Labs announcement explains.

Screenshot of the ufcstrike.com web portal. According to Tracey Bleczinski, the UFC’s senior vice president of global consumer products, said that the UFC believes Dapper Labs is an “innovator in this field.” “Their vision for the potential of these products is the reason UFC chose Dapper Labs as an NFT partner,” Bleczinski remarked. “We’re thrilled to finally be able to offer these amazing digital collectibles to enrich the UFC experience for our fans.”
Dapper Labs says that the NFT drop will be available via the website ufcstrike.com and people will be able to join a queue. NFT packs, while supplies last, will be $50 per pack according to the announcement. “As UFC Strike continues to evolve in the coming months, the experience will include additional drops closely aligned with UFC event calendar,” the announcement concludes. “It will also include additional features like a peer-to-peer marketplace for fans to connect, buy, and sell their moments.” Tags in this story
Crypto.com, Crypto.com UFC, Dapper Labs, Dapper Labs NFTs, Dustin Poirier, Flow, Flow blockchain, MMA, MMA Org, NBA Top Shot, November 4, Sports, Tracey Bleczinski, UFC, UFC crypto, UFC matches, UFC NFT, UFC Strike, UFC Strike NFT, UFC Strike NFTs, Ultimate Fighting Championship, Usman vs. Covington 2 What do you think about the Dapper Labs and UFC partnership and the upcoming NFT collection called UFC Strike? Let us know what you think about this subject in the comments section below.

Jamie Redman
Jamie Redman is the News Lead at Bitcoin.com News and a financial tech journalist living in Florida. Redman has been an active member of the cryptocurrency community since 2011. He has a passion for Bitcoin, open-source code, and decentralized applications. Since September 2015, Redman has written more than 5,000 articles for Bitcoin.com News about the disruptive protocols emerging today.
Image Credits: Shutterstock, Pixabay, Wiki Commons, ufcstrike.com Disclaimer: This article is for informational purposes only. It is not a direct offer or solicitation of an offer to buy or sell, or a recommendation or endorsement of any products, services, or companies. Bitcoin.com does not provide investment, tax, legal, or accounting advice. Neither the company nor the author is responsible, directly or indirectly, for any damage or loss caused or alleged to be caused by or in connection with the use of or reliance on any content, goods or services mentioned in this article. Read disclaimer More Popular News In Case You Missed It
partners dapper launch collection strike
Read The Rest at
news.bitcoin.com 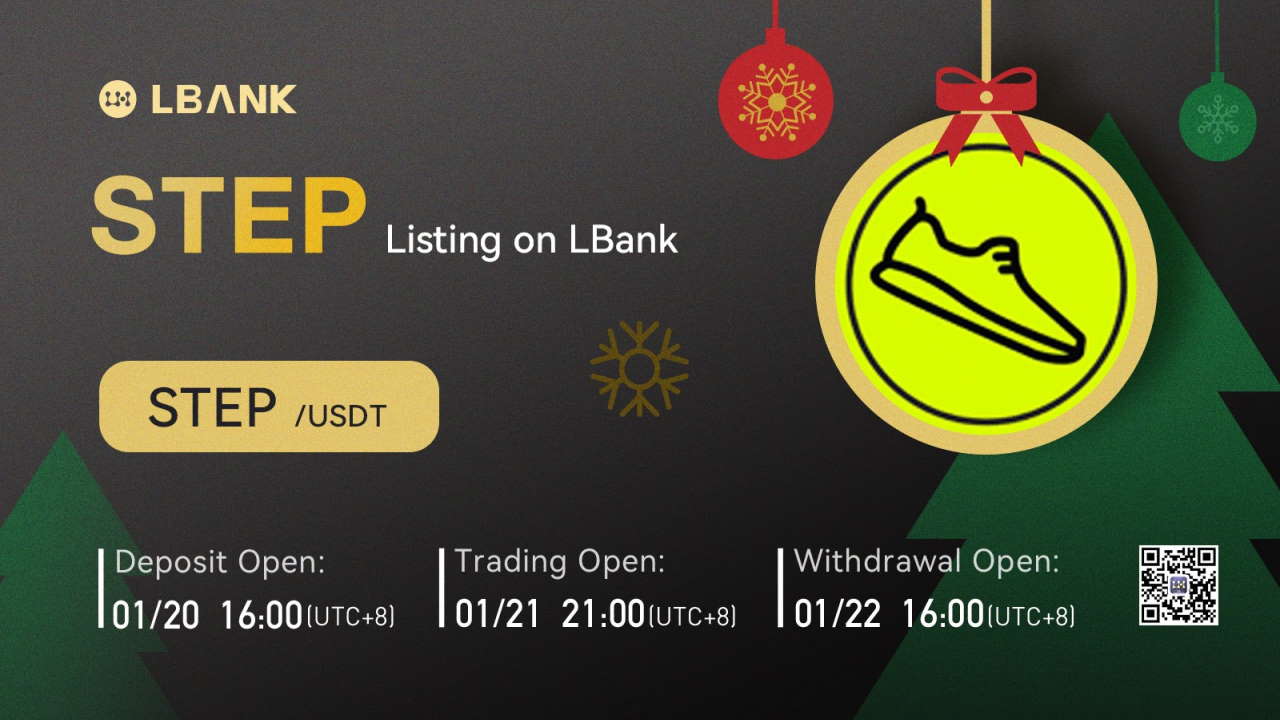 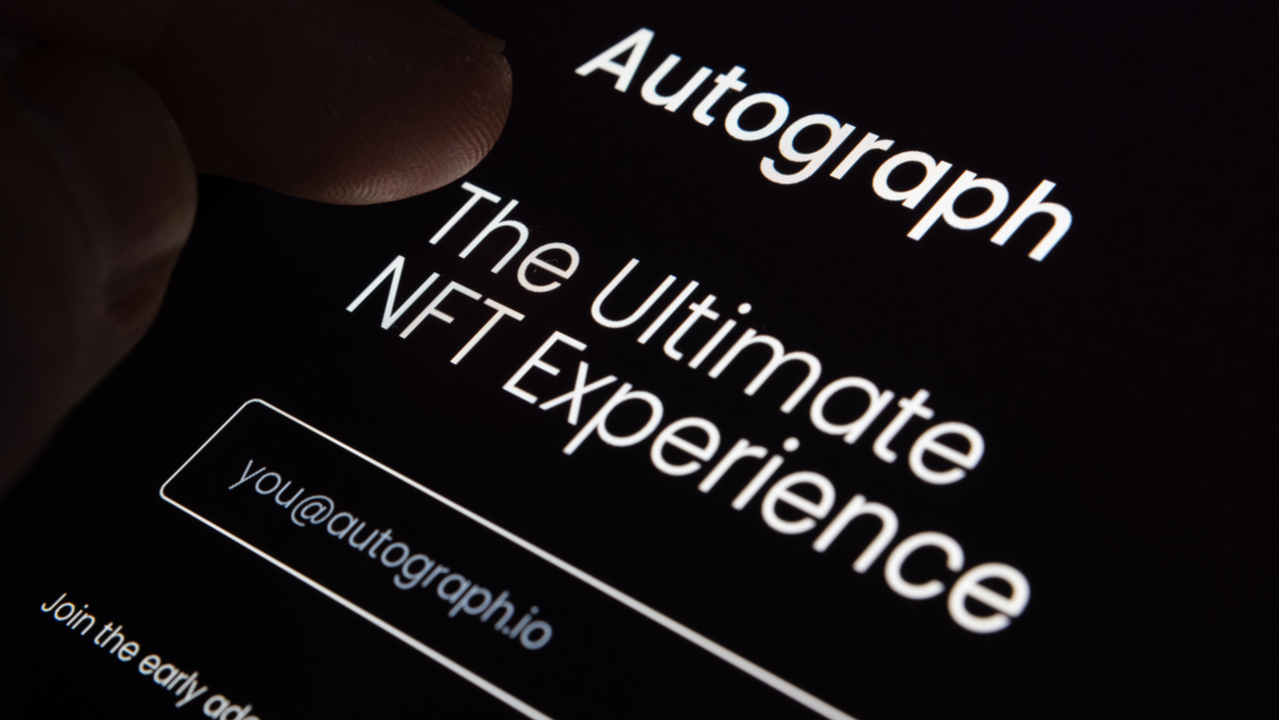