UK Regulator: Crypto Firms Undeterred by Strict Regulation — ‘They Know We Have a Good System’ 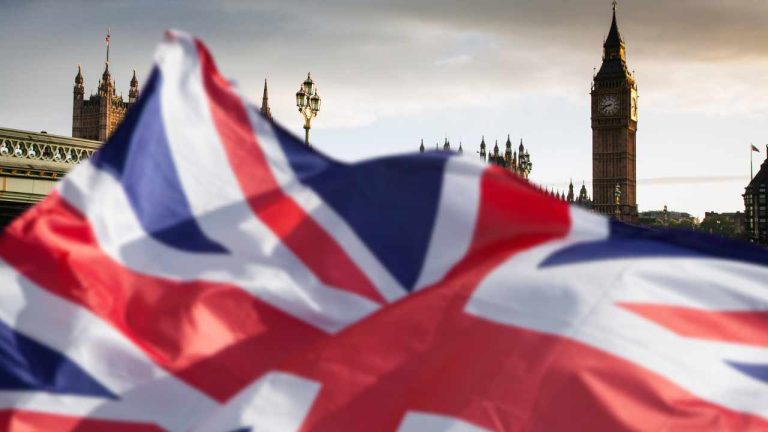 The Financial Conduct Authority (FCA), Britain’s top financial regulator, has revealed that many crypto firms are still seeking licenses to operate in the U.K. despite failing to meet regulatory requirements the first time. “They know we have a good system of regulation and if they meet our standards that’s important for every jurisdiction that they seek to apply for around the world,” said the regulator.

British lawmakers and the crypto industry have criticized the country’s top financial regulator for being slow in processing license applications and for rejecting many applicants despite the government previously stating that it wants to make the U.K. a global hub for crypto assets.

Mills explained that crypto companies are not deterred by strict licensing requirements, noting that many of them are reapplying for a license to operate in the U.K. even after being rejected the first time. “It’s no surprise that I still see many crypto firms still seeking to get licenses here in the U.K. even though some have been denied those licenses at the first pass,” she said, elaborating:

They know we have a good system of regulation and if they meet our standards that’s important for every jurisdiction that they seek to apply for around the world.

“That is a benefit to the U.K. economy and U.K. financial service industry, and is good for competition, inward investment, and growth,” Mills added, noting that 95 people have been hired to join the FCA’s licensing team and the number of pending applications has fallen by 40%.

The FCA previously said that 90% of crypto firms seeking a license to operate in the U.K. have either withdrawn their applications or been refused because they could not meet the standards.

Over time, we expect faster, better decisions will support us in bringing down the costs of the regulatory system.

Crypto regulation may be undergoing changes in the U.K. under the new prime minister, Liz Truss. Several key officials who previously worked on the country’s crypto policy resigned from government before she took office, including Former Chancellor of the Exchequer Rishi Sunak and Economic Secretary to the Treasury John Glen.

The British government introduced the Economic Crime and Corporate Transparency Bill in the House of Commons last week. It “aims to strengthen the U.K.’s fight against economic crime,” the government detailed. In May, the U.K. government outlined its plans to support crypto adoption and confirmed its commitment to regulate stablecoins.

What do you think about the comments by the FCA executive director about crypto regulation? Let us know in the comments section below. 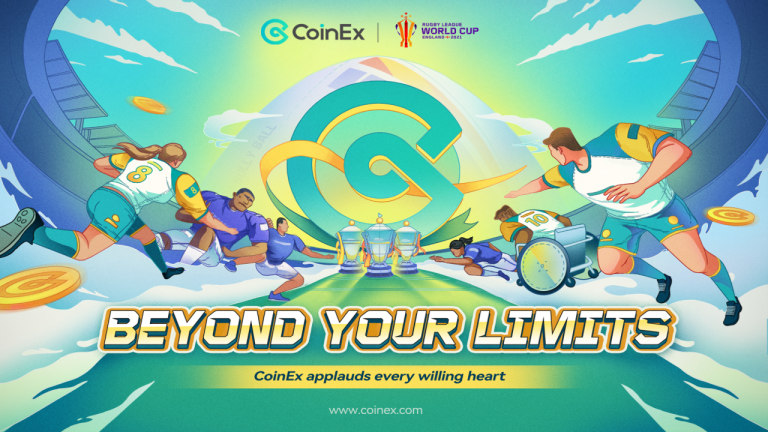 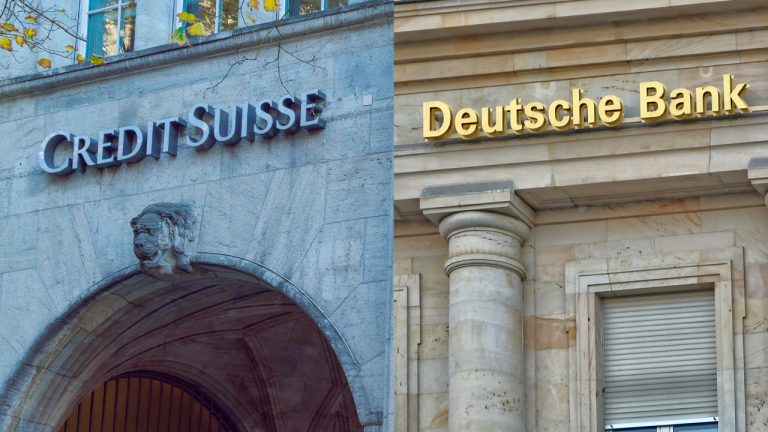 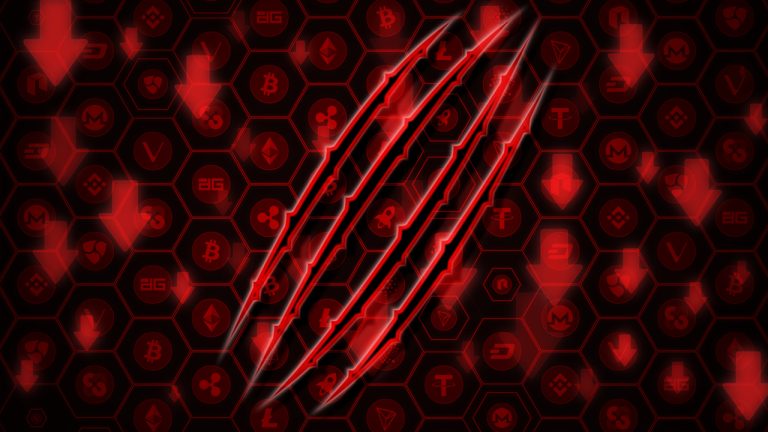 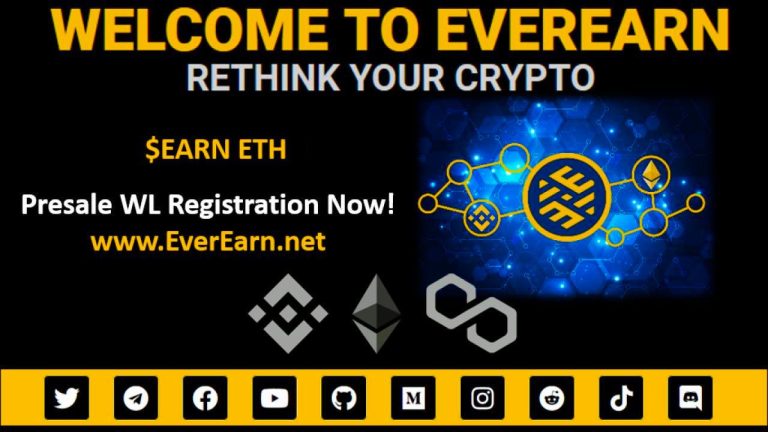 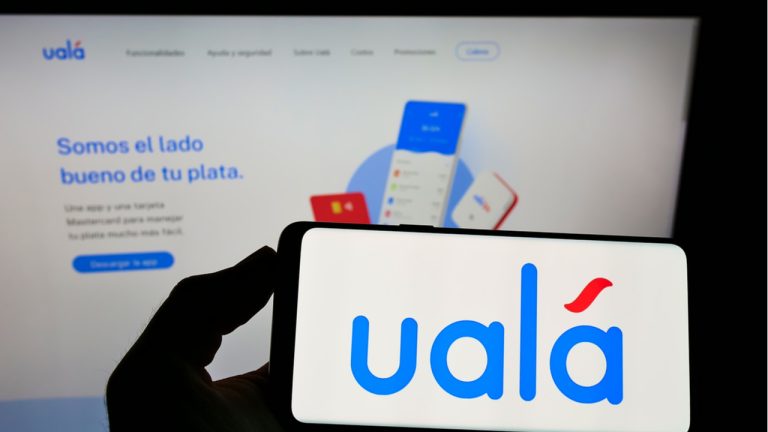 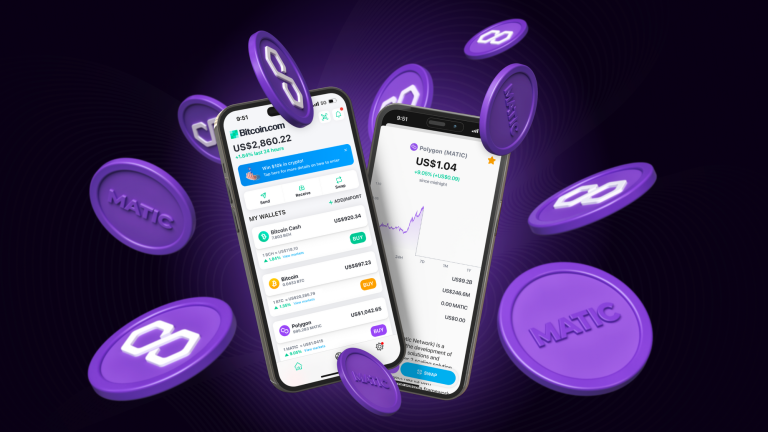 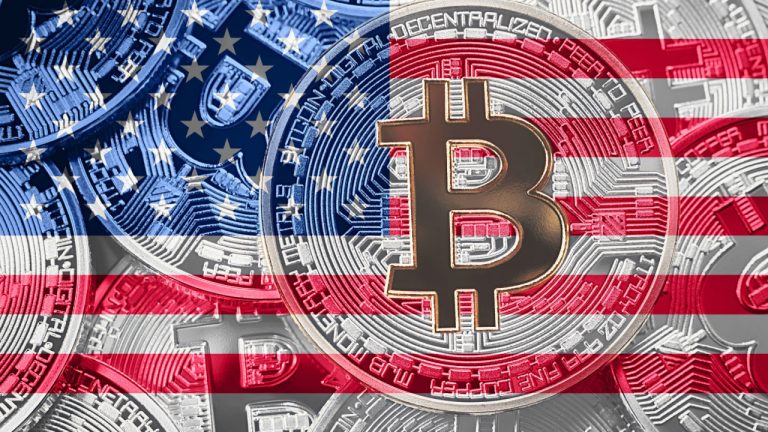