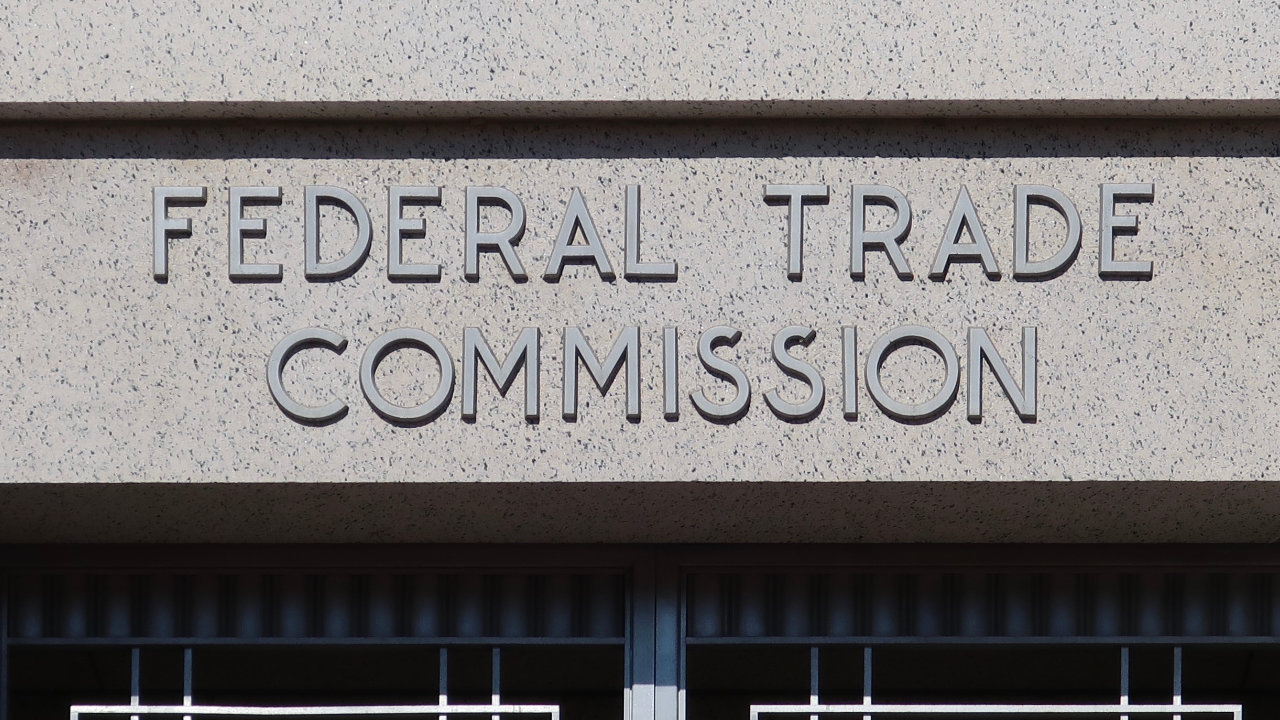 There’s a new spin on scammers asking people to pay with cryptocurrency.

“It involves an impersonator, a QR code, and a trip to a store (directed by a scammer on the phone) to send your money to them through a cryptocurrency ATM,” the notice details.

The scammers might call the victims pretending to be from the government, law enforcement, or a local utility company, the FTC noted. They could also pretend to be a romantic interest you met online or someone calling to inform you that you’ve won a lottery. They will stay on the phone with you until they’ve got your money.

The FTC explained that the scammer will “direct you to withdraw money from your bank, investment, or retirement accounts.”

“Once you buy the cryptocurrency, they have you scan the code so the money gets transferred to them. But then your money is gone,” the FTC stressed.

The agency emphasized: Nobody from the government, law enforcement, utility company, or prize promoter will ever tell you to pay them with cryptocurrency. “If someone does, it’s a scam, every time. Any unexpected tweet, text, email, call, or social media message — particularly from someone you don’t know — asking you to pay them in advance for something, including with cryptocurrency, is a scam,” the FTC warned. Tags in this story What do you think about scams involving cryptocurrency ATMs? Let us know in the comments section below.

Kevin Helms
A student of Austrian Economics, Kevin found Bitcoin in 2011 and has been an evangelist ever since. His interests lie in Bitcoin security, open-source systems, network effects and the intersection between economics and cryptography.
Image Credits: Shutterstock, Pixabay, Wiki Commons Disclaimer: This article is for informational purposes only. It is not a direct offer or solicitation of an offer to buy or sell, or a recommendation or endorsement of any products, services, or companies. Bitcoin.com does not provide investment, tax, legal, or accounting advice. Neither the company nor the author is responsible, directly or indirectly, for any damage or loss caused or alleged to be caused by or in connection with the use of or reliance on any content, goods or services mentioned in this article. Read disclaimer More Popular News In Case You Missed It
federal trade commission warns consumers about falling crypto
Read The Rest at
news.bitcoin.com 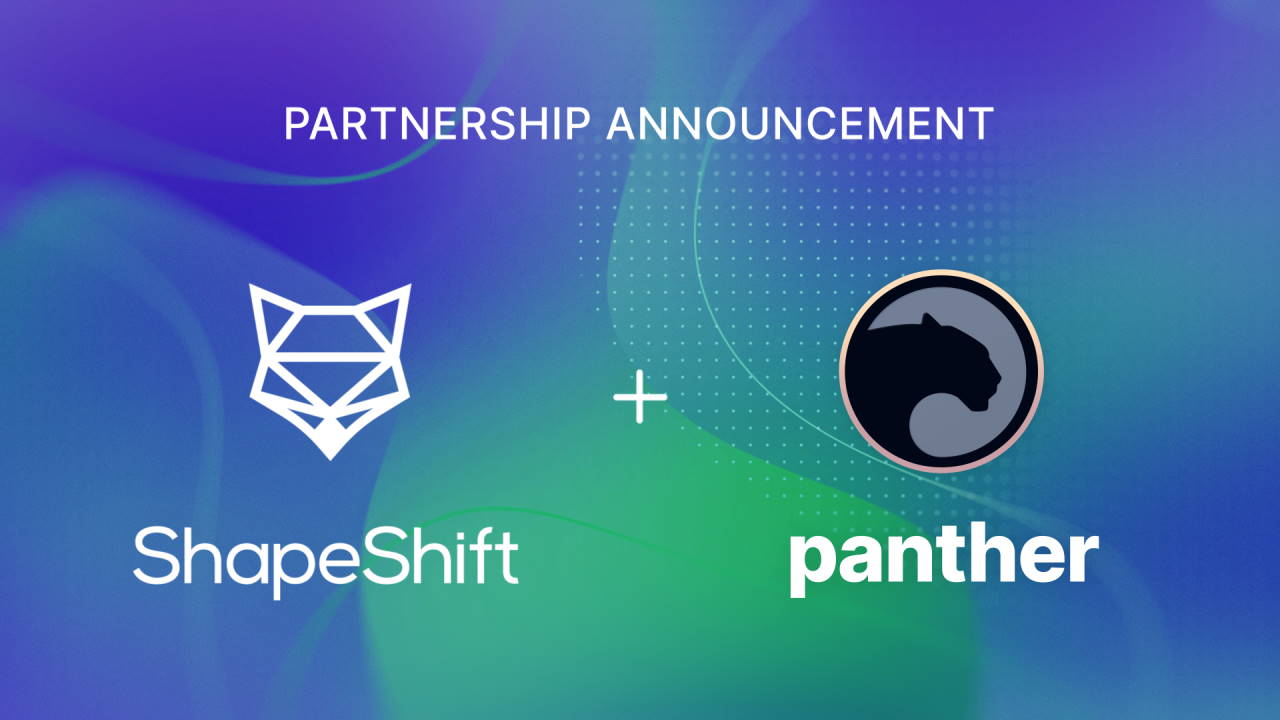 Panther Partners With ShapeShift to Add... 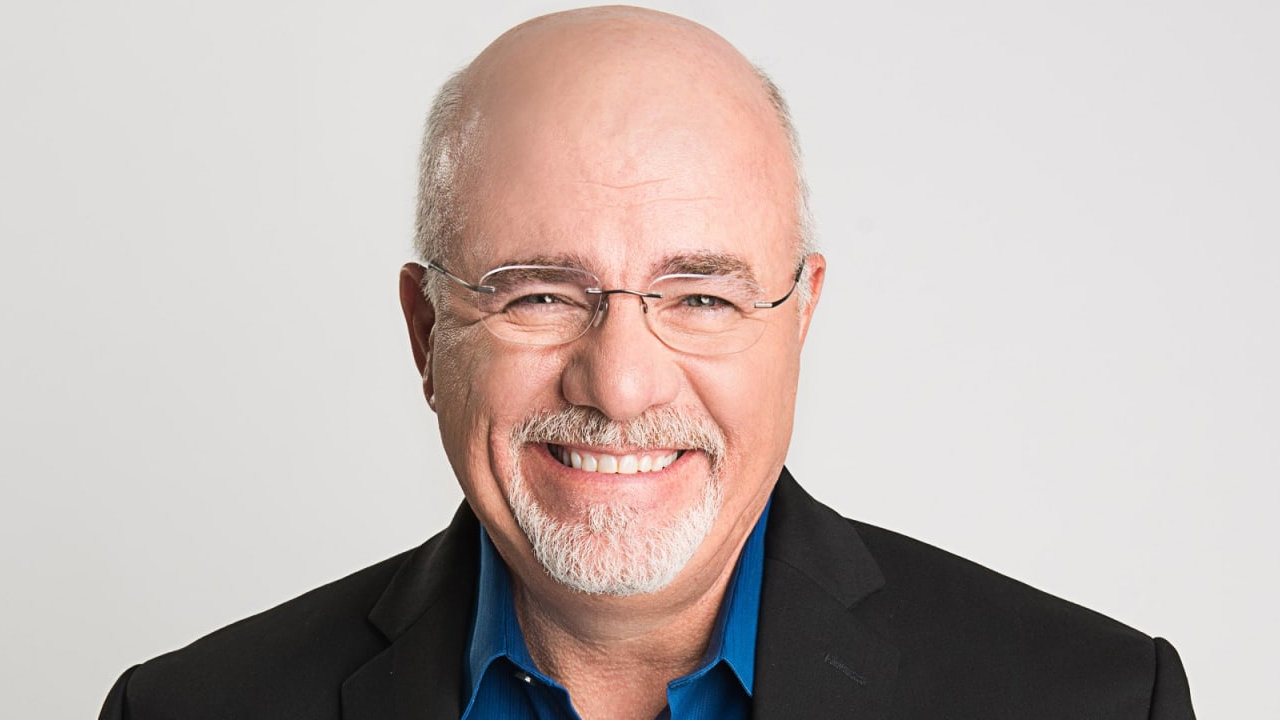