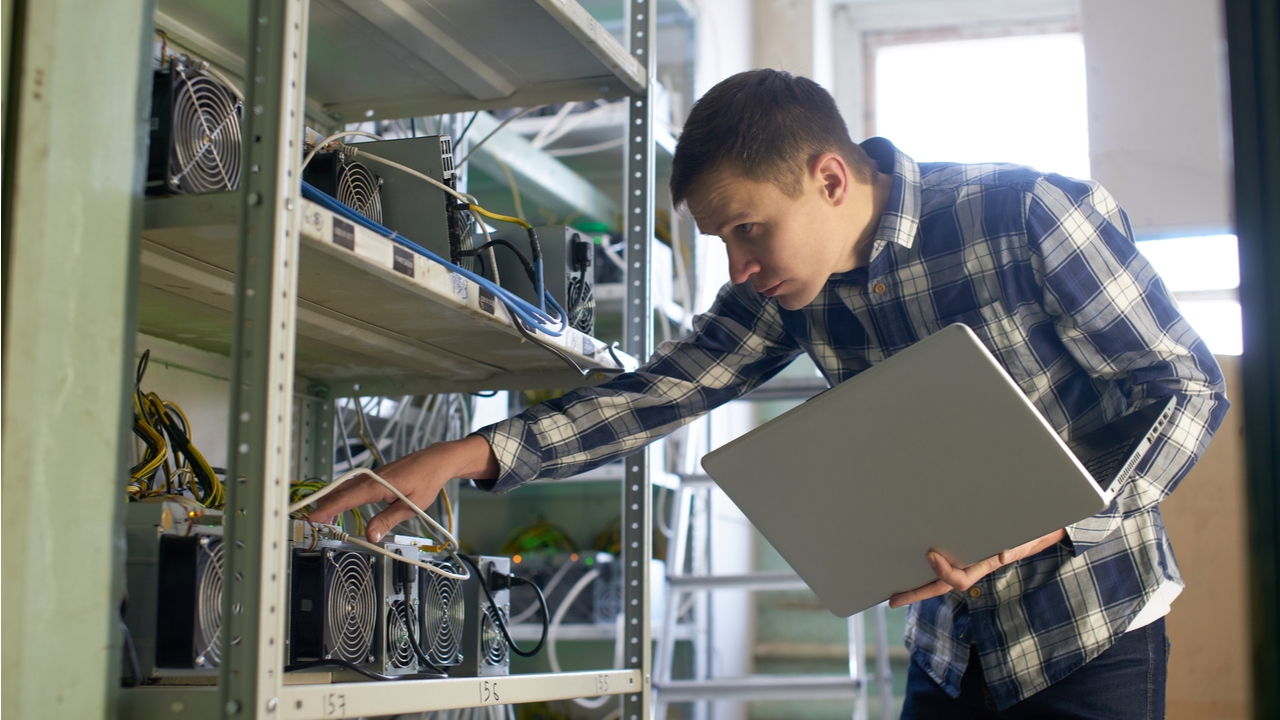 The main utility company in Irkutsk is looking to collect almost $800,000 from owners of crypto farms that have allegedly caused a spike in electricity consumption in the Russian region. The supplier accuses the miners of burning cheap household electricity in what is, in fact, a business activity.

Irkutskenergosbyt, the local power distributer in Irkutsk Oblast, has filed 137 lawsuits against customers using subsidized electricity to mint digital currencies in mining facilities set up in basements and garages. Taking the cases to court, the utility hopes to recover 63 million Russian rubles (over $790,000) in compensation, Tass reported quoting its director, Andrey Kharitonov.

The company says these home miners are engaged in entrepreneurial activities while paying for their electricity at the tariffs for the population, which are four times lower than commercial rates. The owners of the underground crypto farms are also increasing the load on the grid in residential areas leading to breakdowns and outages.

In 2021 alone, over 1,200 cases of ‘gray’ mining were identified, Kharitonov told the news agency. Of the 137 filed lawsuits, 19 claims in the amount of 21 million rubles were satisfied. All other claims are still being considered and no cases have been lost so far, he detailed.

The executive pointed out that cryptocurrency mining significantly increases the volume of consumed electrical energy in the region. While in 2020, Irkutskenergosbyt’s customers used about 7 billion kilowatt-hours (kWh), in 2021 the figure approached 8 billion kWh. At the same time, the number of private households and apartment buildings has remained almost unchanged.

The power utility has registered the highest concentration of mining farms in the Irkutsky and Shelekhovsky districts. Electricity tariffs in these rural areas are lower than those in the city of Irkutsk. At only 0.86 rubles ($0.01) per kWh, households in these parts of the region have access to the cheapest electricity in Russia while businesses have to pay 3.6 rubles per kWh.

The miners who lost in court will now have to not only cover the price difference for the power they have already consumed but also sign new contracts with Irkutskenergosbyt at commercial rates. Their region became known as the “mining capital of Russia” after a large amount of mining hardware was imported from China when Beijing launched a nationwide crackdown on the industry in May last year.
In October 2021, the governor of Irkutsk Oblast, Igor Kobzev, joined mounting calls to recognize cryptocurrency mining as a type of entrepreneurial activity and make miners pay higher electricity tariffs and taxes. In December, the federal government in Moscow allowed Russian regions to determine local electricity tariffs in residential areas.
The future of mining in Russia, among other crypto-related activities, is still undecided. A working group at the State Duma has been tasked to prepare legislation to fill the regulatory gaps remaining after the adoption of the law “On Digital Financial Assets.” Last week, the Central Bank of Russia proposed the prohibition of bitcoin mining as part of a blanket crypto ban but media reports revealed its hardline stance is not gaining support from other government institutions. Tags in this story
Bitcoin, cases, compensation, Court, Crypto, crypto farms, crypto miners, crypto mining, Cryptocurrencies, Cryptocurrency, distribution company, Electricity, Energy, Irkutsk, Irkutskenergosbyt, Lawsuits, Miners, mining, oblast, power, rates, region, Russia, russian, tariffs, utility Do you expect Russia to legalize crypto mining and introduce higher electricity rates for miners? Tell us in the comments section below.

Lubomir Tassev
Lubomir Tassev is a journalist from tech-savvy Eastern Europe who likes Hitchens’s quote: “Being a writer is what I am, rather than what I do.” Besides crypto, blockchain and fintech, international politics and economics are two other sources of inspiration.
Image Credits: Shutterstock, Pixabay, Wiki Commons Disclaimer: This article is for informational purposes only. It is not a direct offer or solicitation of an offer to buy or sell, or a recommendation or endorsement of any products, services, or companies. Bitcoin.com does not provide investment, tax, legal, or accounting advice. Neither the company nor the author is responsible, directly or indirectly, for any damage or loss caused or alleged to be caused by or in connection with the use of or reliance on any content, goods or services mentioned in this article. Read disclaimer More Popular News In Case You Missed It
utility seeks russians mining crypto cheap power
Read The Rest at
news.bitcoin.com 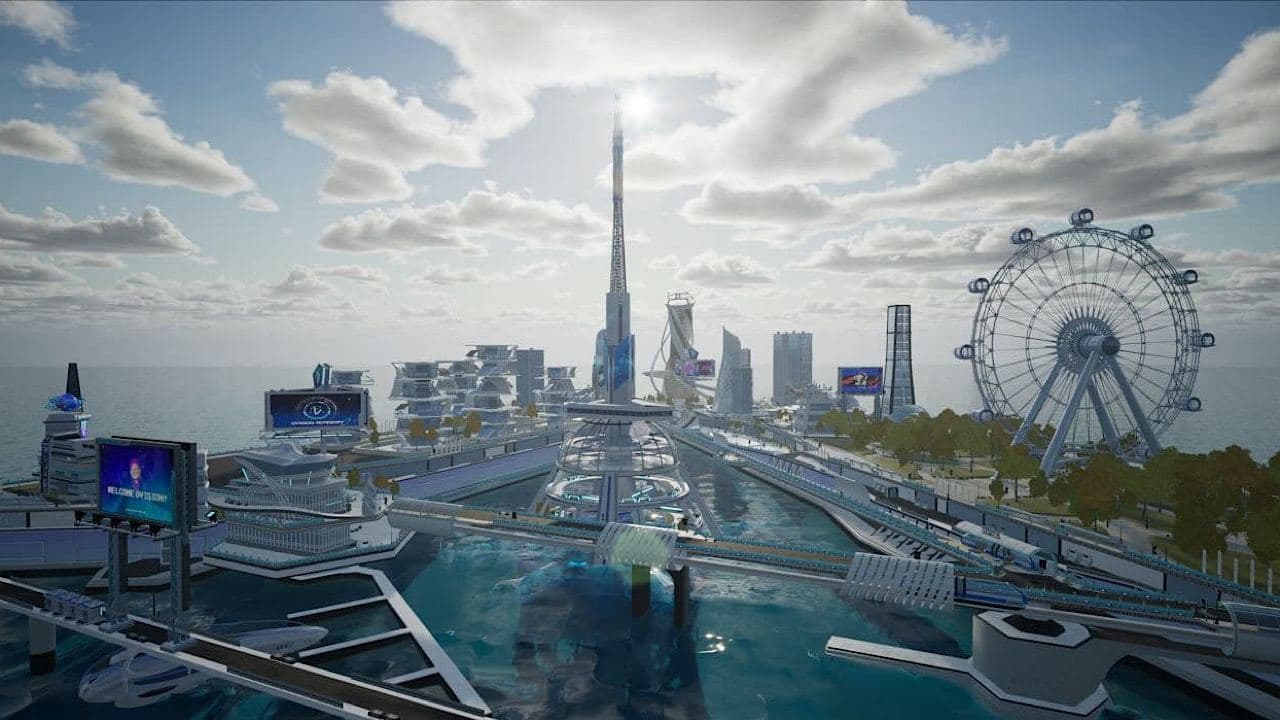 Dvision Network 2nd LAND Sale to Be Held on... 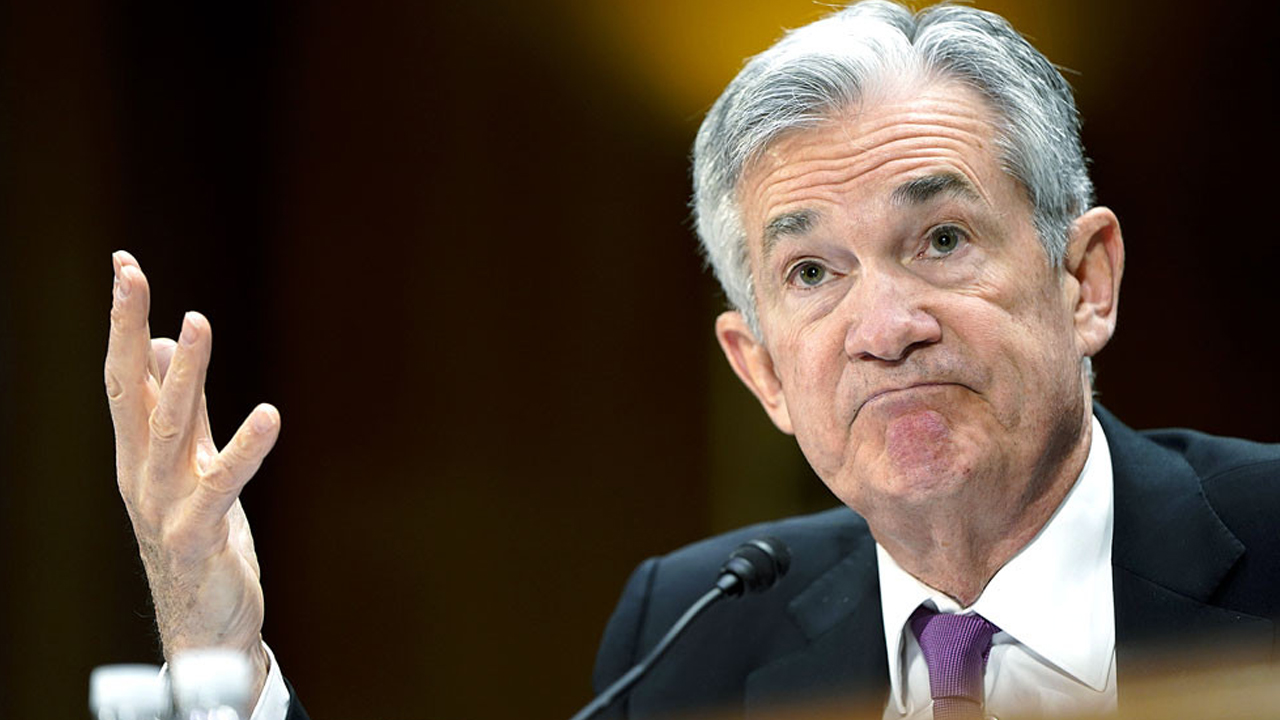